THIS is the shocking moment a man dumped a bag saying "may contain prosecco" inside a Wetherspoons toilet – where staff later discovered it actually contained four KITTENS.

CCTV footage captured a hooded man entering the toilets of The Ritz in Lincoln, Lincolnshire, where the kittens were abandoned in a black bag on the cubicle floor. 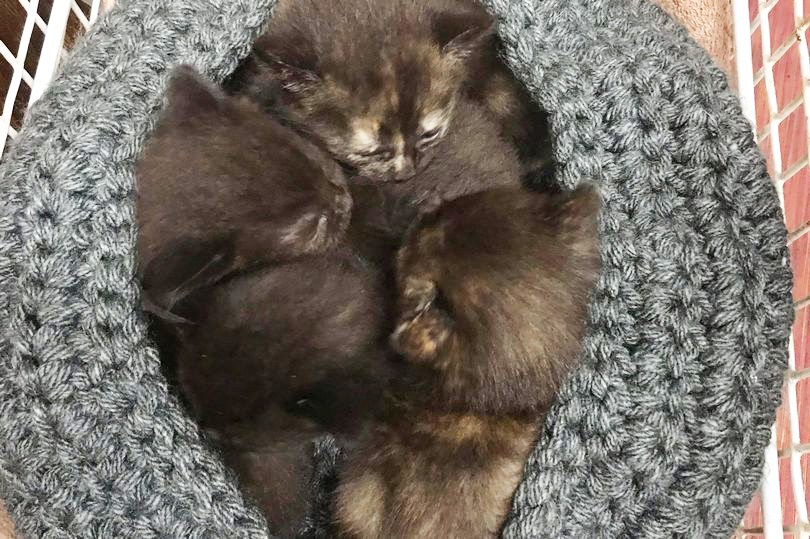 Covering his face, he went into the men's toilets and was then spotted leaving without the bag he entered with.

Later that day, the black bag containing four newborn kittens was discovered on the cubicle floor.

This is the second time kittens have been abandoned in the toilets of The Ritz pub in Lincoln – and animal welfare officers have launched an investigation to bring the cruel culprit to justice.

RSPCA inspector Deborah Scotcher, who is investigating, said: "The man can be seen entering The Ritz pub in Lincoln High Street with his hood up carrying a bag that bears a striking resemblance to the bag the kittens were found in.

"He is then seen on cameras in the Wetherspoons pub making his way through to the toilets.

"He later emerges no longer carrying the bag."

The four kittens were found in the men's toilets inside a bag that said: "may contain prosecco" on the outside.

The kittens – three females and one male – were spotted by a member of staff and taken in by the RSPCA.

This is not the first time the Wetherspoons have dealt with a feline problem – as four other kittens were abandoned in the same spot in March 2018.

RSPCA animal collection officer Paula Jones, who was called off-duty to the pub, said: "I picked the kittens up and took them to one of the branch’s wonderful fosterers.

"She actually cared for the previous litter who were dumped at the pub last year too – we never found out who was responsible but all of them went on to be happily rehomed."

Inspector Scotcher added: "These kittens were far too young to be away from their mum and it was touch and go as to whether they’d survive but I’m really pleased that they all pulled through thanks to the dedication of our fosterer who hand-reared them and fed them round the clock.

"The CCTV footage clearly shows a man enter the pub, trying to obscure his face from the cameras by using his hand and putting his hood up.

"We believe this man can help with our investigation so we’d urge him – or anyone who recognises him – to get in touch with us." 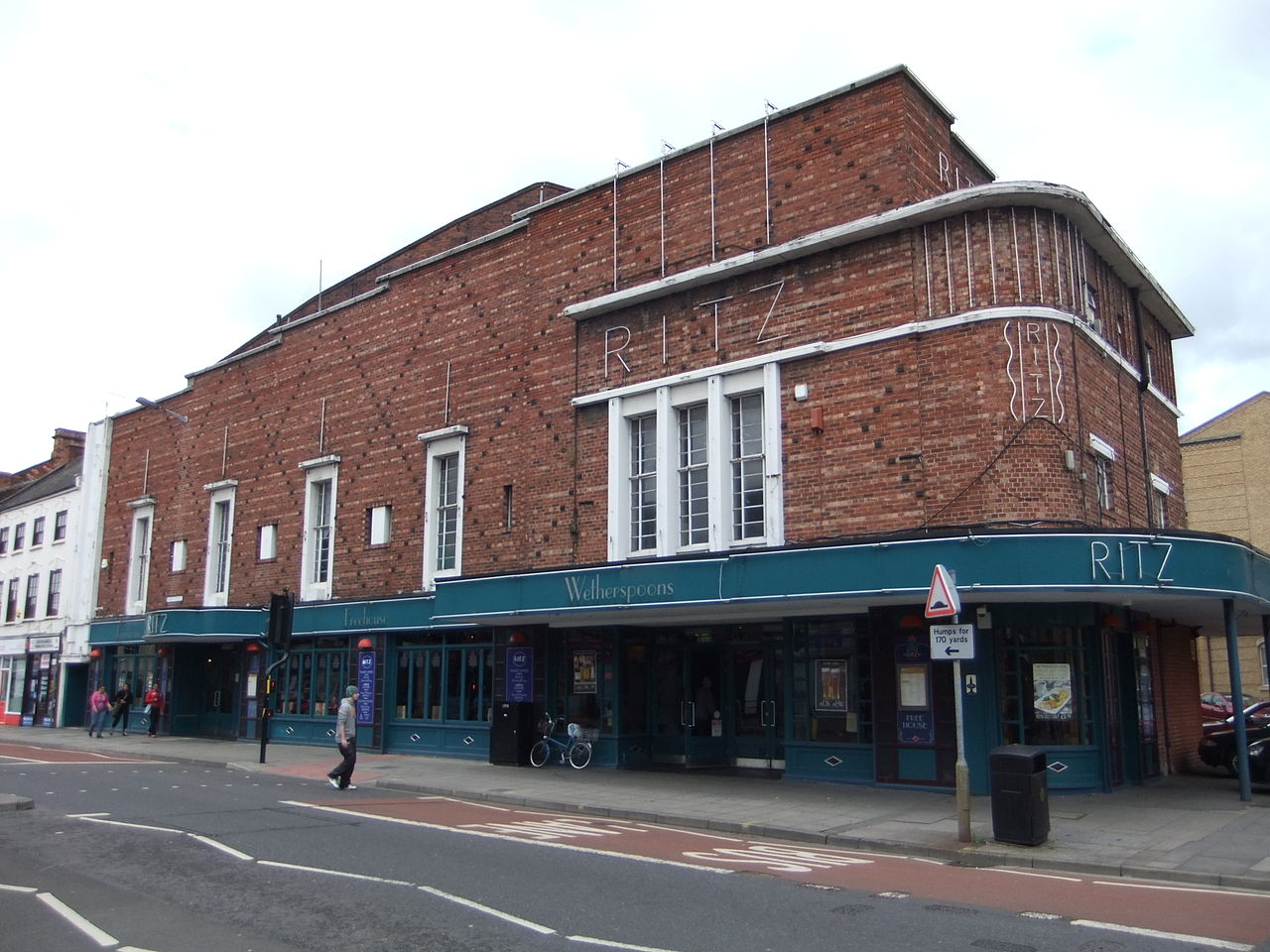