The shootout happened when police were attacked while transporting a prisoner by the armed group travelling in at least three vehicles. 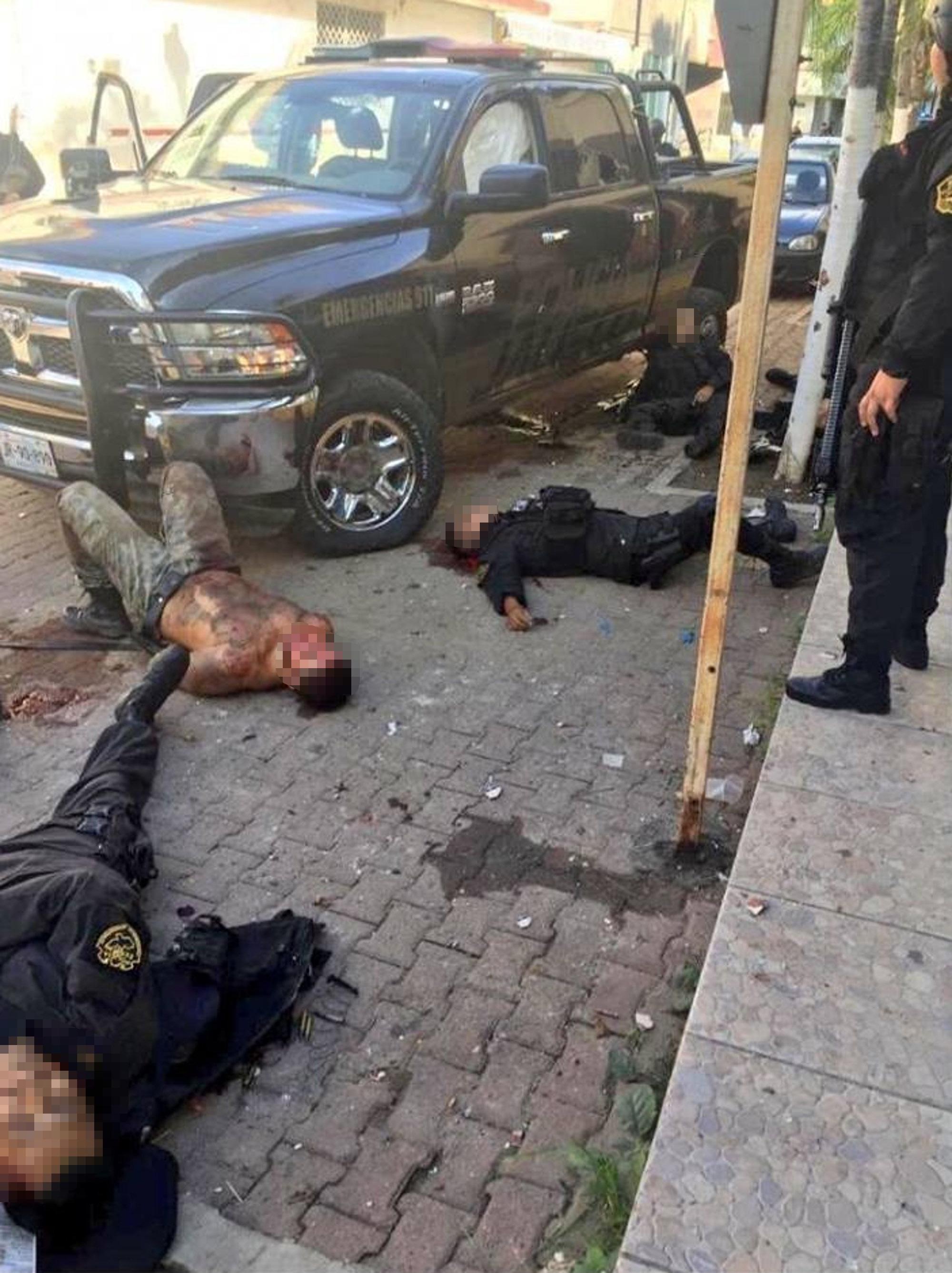 A frightened resident filmed from a balcony a man and a child taking cover behind a low wall as multiple gunshots has can be heard.

Six officers were killed and one was hospitalised in the attack that happened in the Jalisco state in the western part of Mexico on Tuesday.

Authorities have opened an investigation and the area is under surveillance.

Marisela Gomez Cobo, the attorney general of Jalisco, said the gunmen were travelling in three vehicles and attacked the state police patrol near a highway in the town of La Huerta. 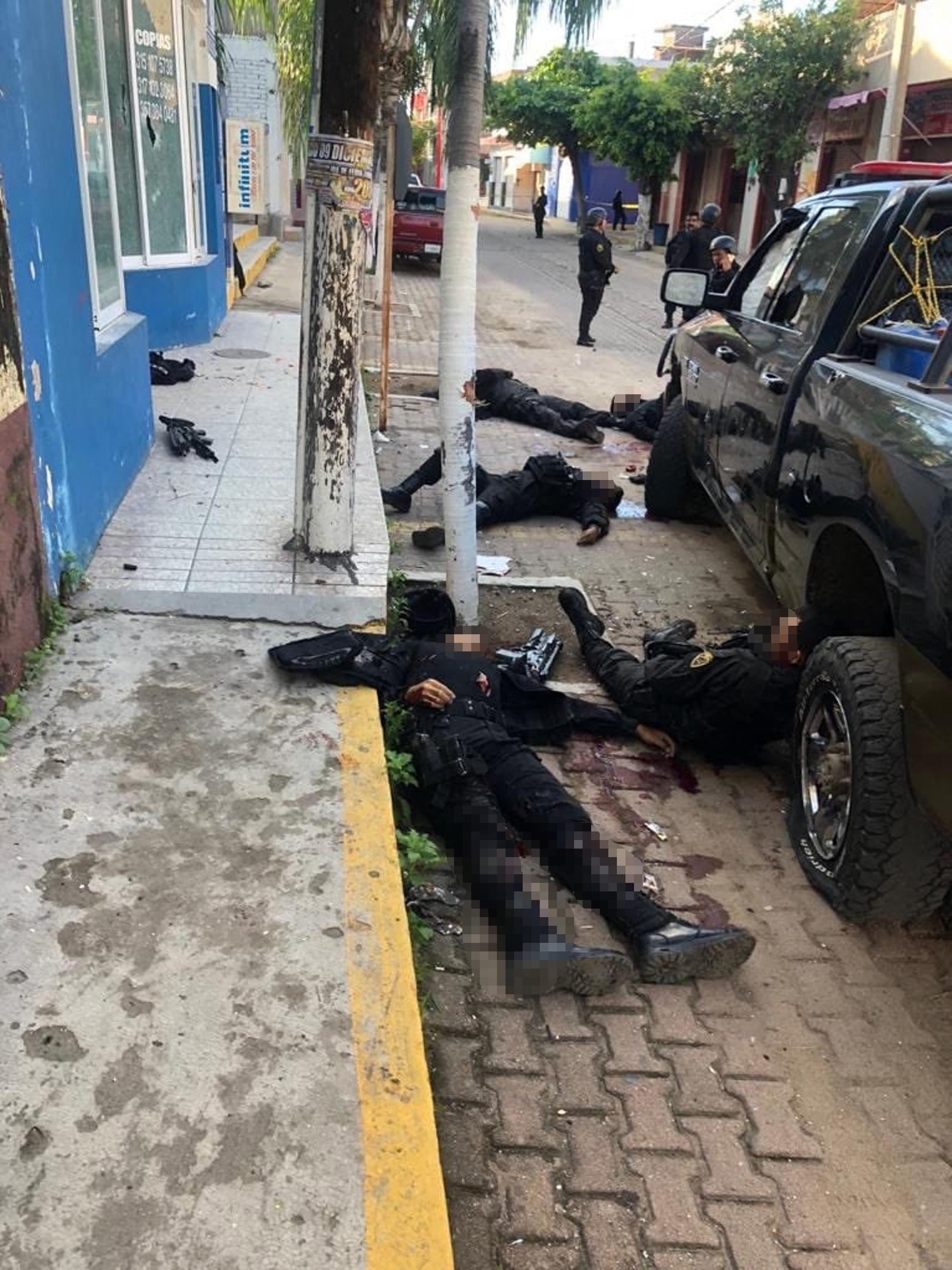 She said one of the attackers was captured and wounded.

The army and police sent in additional forces by helicopter to transport them.

The other five attackers escaped by setting up two roadblocks with stolen vehicles that were set on fire.

It is common for Mexican drug cartels to use these types of barricades to cover their escapes. 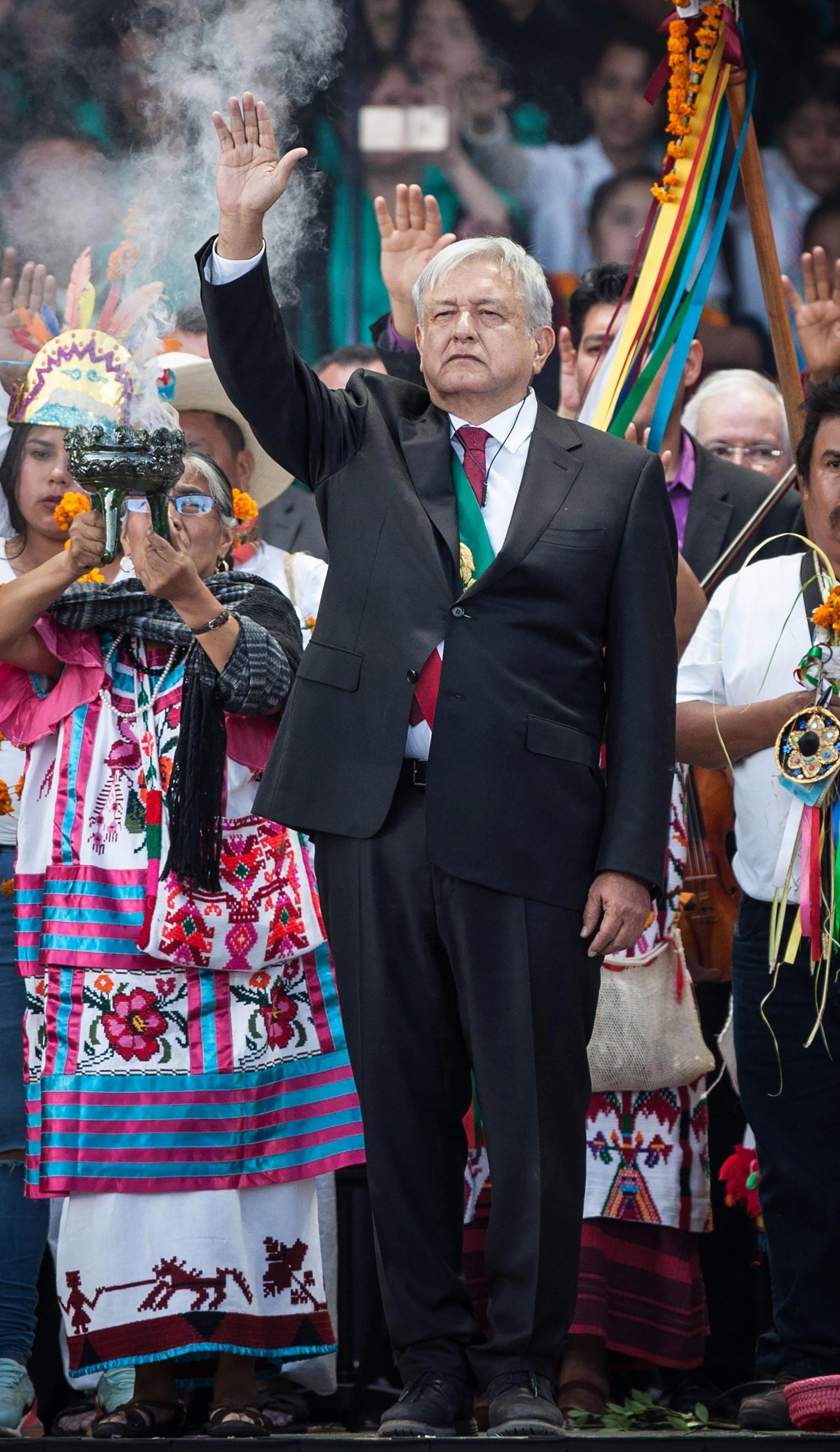 The state is home to the Jalisco New Generation drug cartel and the Mexican government and the US government have been trying to catch the suspected leader Nemesio Oseguera Cervantes, or “El Mencho”.

Since the arrest of suspected Sinaloa leader Joaquin “El Chapo” Guzman, who is currently on trial in New York, the Jalisco cartel is considered the most powerful cartel in the state.

Newly-elected Mexican president Manuel Lopez Obrador said in his first press conference homicides were down in the first weekend he has been in office.

He has also proposed using the military as a base to create a National Guard to take on heavily armed drug cartels and other criminal gangs.

The Jalisco cartel has previously carried out direct attacks against the police and the army.

In 2015 they shot down a Mexican military helicopter and killed six soldiers.