ASTONISHING footage shows a dead animal being thrown from a helicopter into the swimming pool of a millionaire businessman.

Retail mogul Federico Alvarez Castillo, 60, says he was targeted by vandals as part of a “sick joke” at his holiday home in Uruguay. 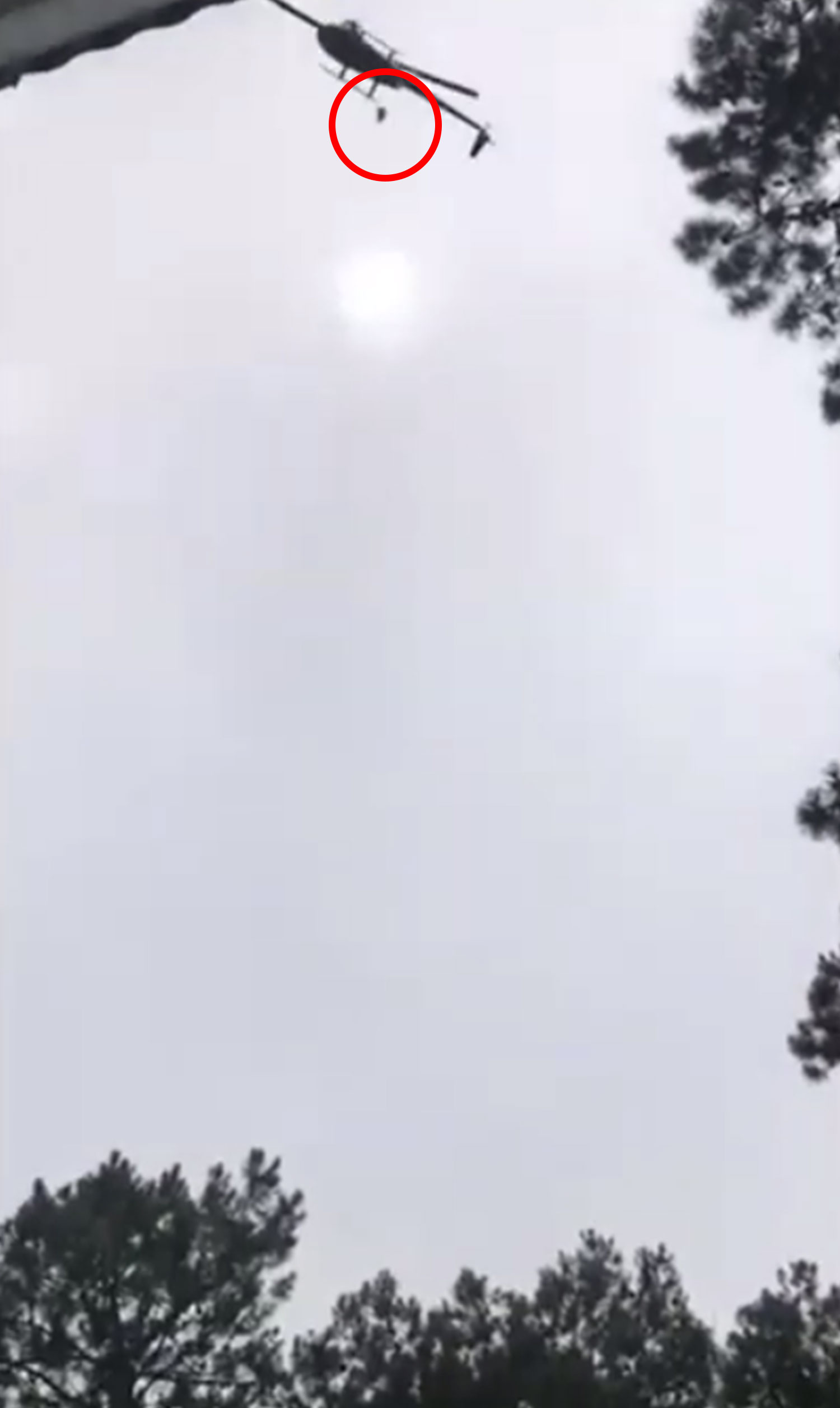 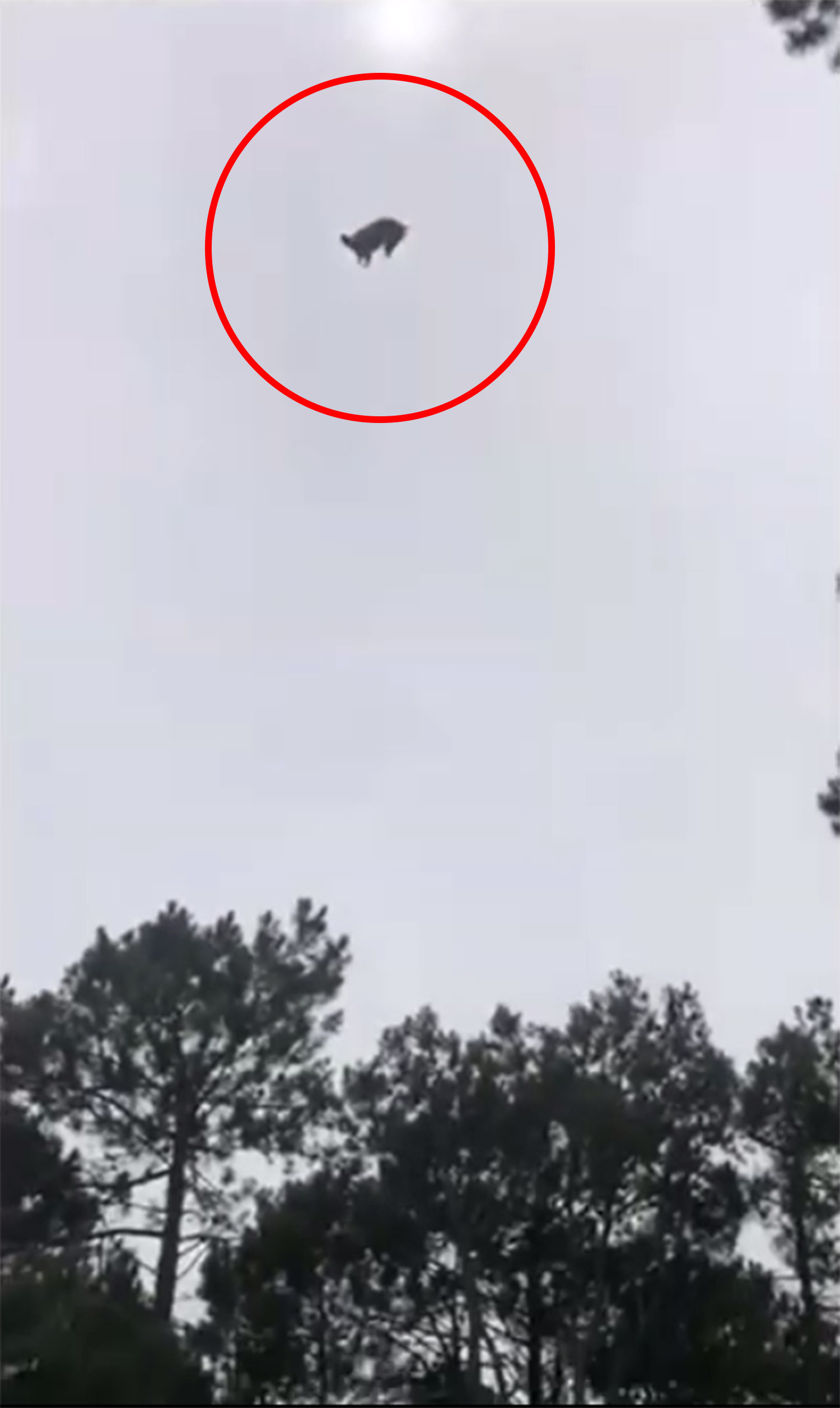 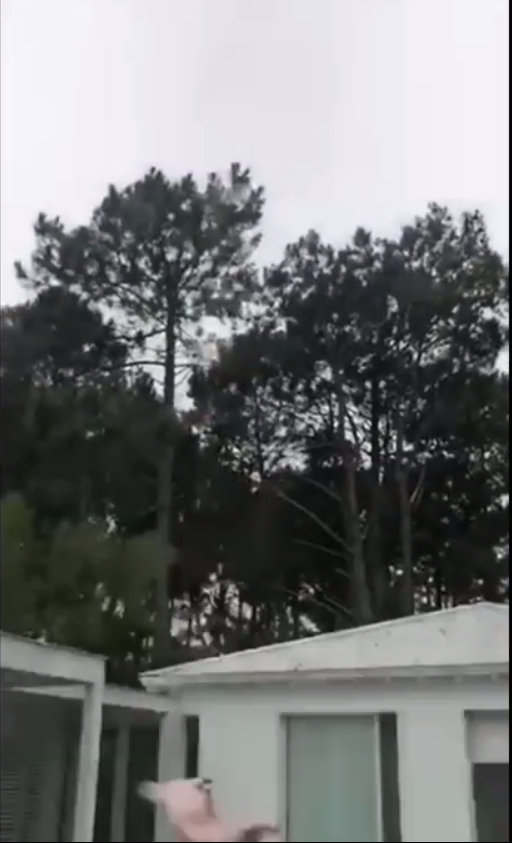 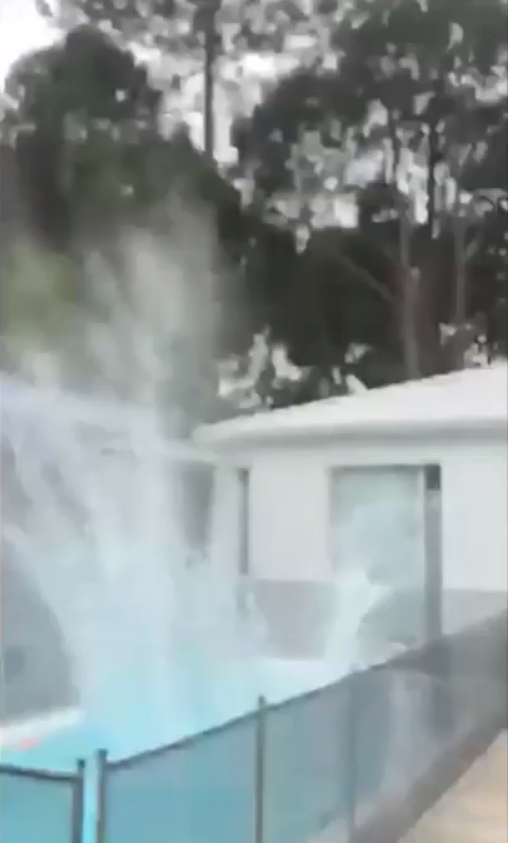 Video of the extraordinary moment has went viral leading to accusations that the incident was a publicity stunt.

Castillo’s model wife Lara Bernasconi told local media the animal was a lamb, although it has been reported that a pig plunged into the pool near the luxury resort of Punta del Este.

On Instagram, he wrote: “In respect of the video that is circulating on social media, I want to repudiate this act of vandalism which my family and I were victim of and clarify that when the incident happened we were inside our house and heard a loud noise in the garden.

“When we went out to see what it was, we saw the disgusting action which caused us a great deal of upset as a very very sick joke.

“For this reason we repudiate these types of actions and we are working towards clarifying what happened as soon as possible.”

The animal is believed to have been dead when it was hurled out of the helicopter, although there was no immediate confirmation.

It was not clear today if police have been called in to investigate.

Argentinian media are speculating those behind the sick stunt could be friends of the businessman – who also has a vast property empire.

His wife said: “Someone threw a lamb from a helicopter. We don’t have anything to do with this situation.” 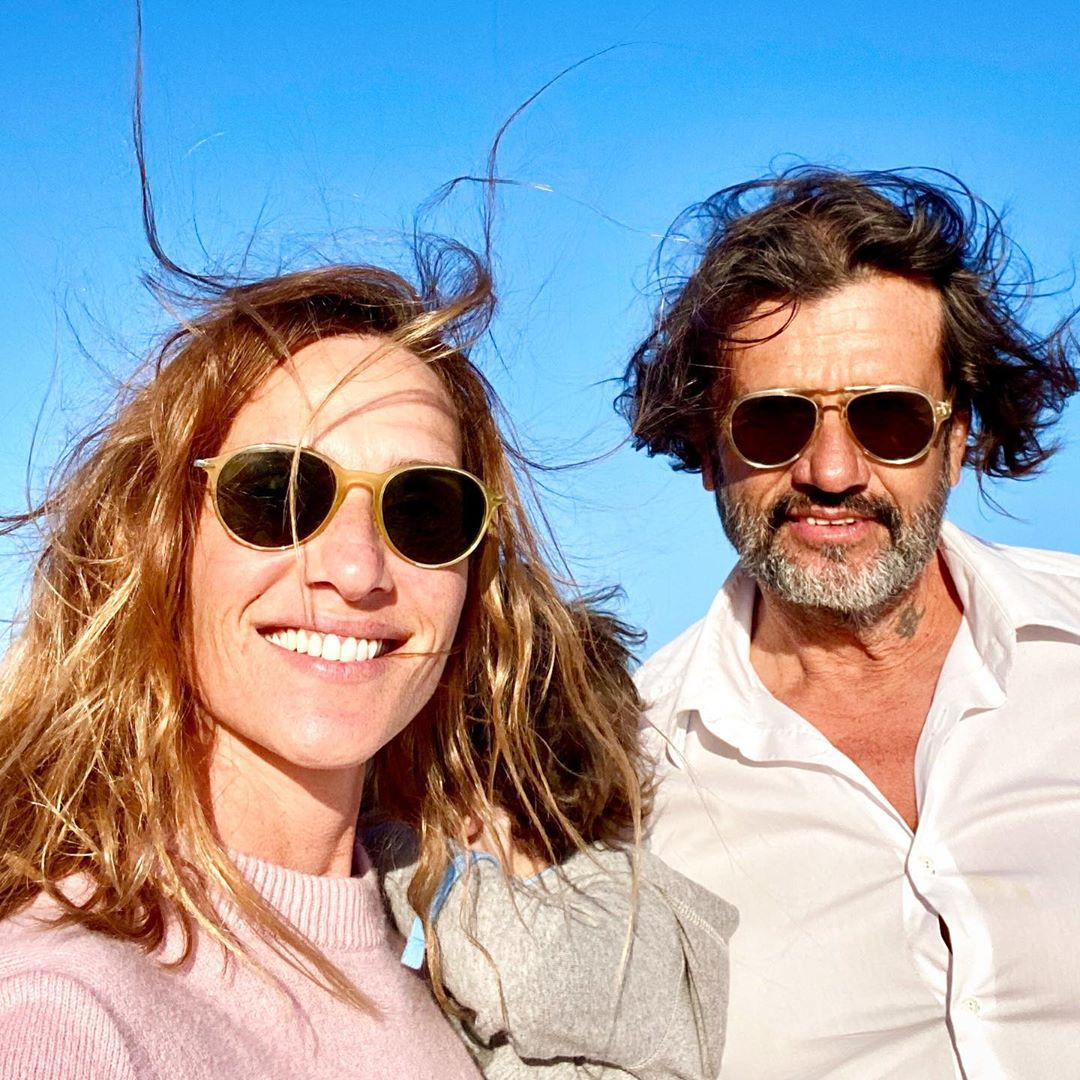 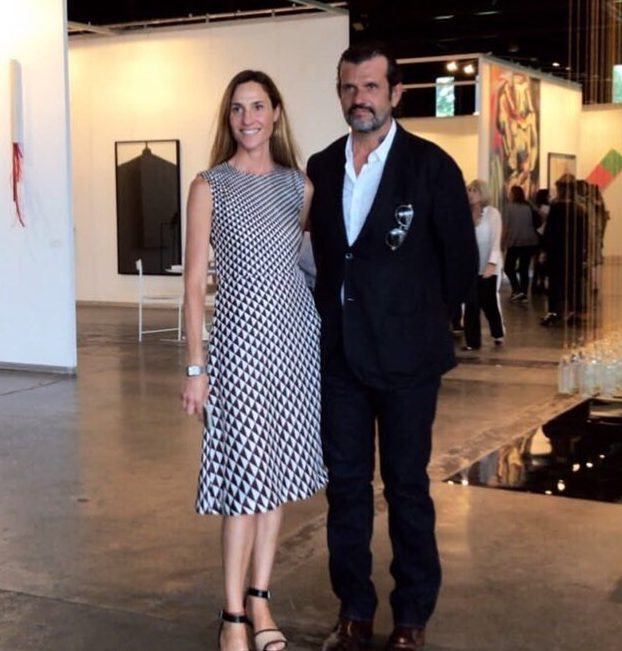