Coxe, who was a founding member of the electronic group Silver Apples, died yesterday in Fairhope, Alabama, according to local reports. 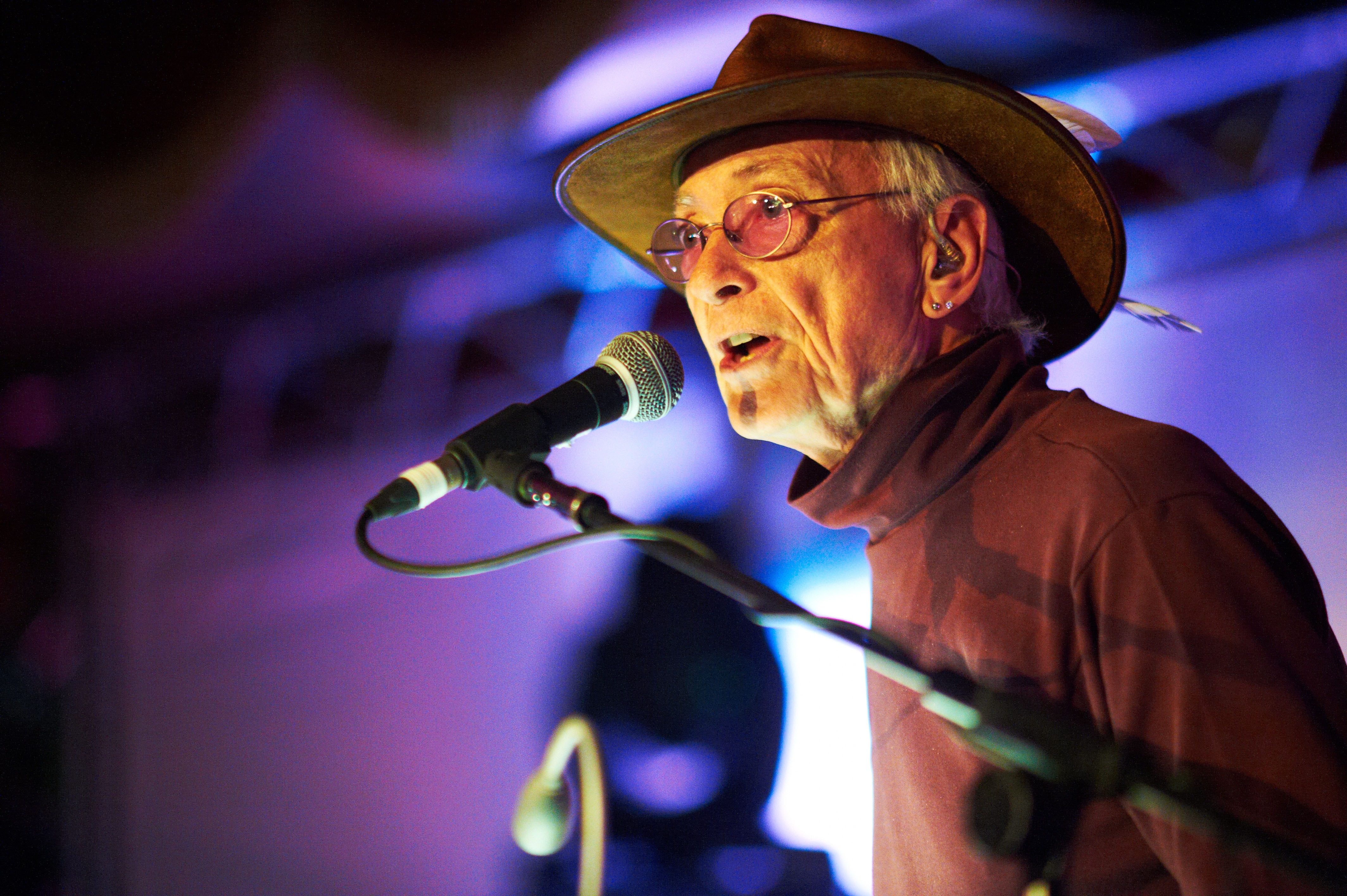 The innovative musician played with Jimi Hendrix during his career.

His group Silver Apples were best known for their songs Lovefingers, Anthem and You And I.

He reportedly had pulmonary fibrosis, a lung condition, and died yesterday.

His obituary says is survived by his brother David, nephew Aaron and his long-term companion and collaborator Lydia Winn LeVert.

He was born in Tennessee in 1938 and grew up in New Orleans.

Silver Apples was formed by Coxe and drummer Danny Taylor in the late 1960s.

Coxe also worked as a television reporter in Mobile, Alabama in the 1970s and 80s.

Music fans paid tribute to Coxe after his death.

One posted online: "Rotten news to wake up to about the death of Simeon Coxe aka Silver Apples. Was light years ahead of people in what he was doing.

"Also, beyond lovely. I interviewed him several times – including just last year – and he was overjoyed at Silver Apple's legacy and still being able to make music."

"He was an inspiration, not just musically, but in life as we hung out many times," Mr Barrow wrote. 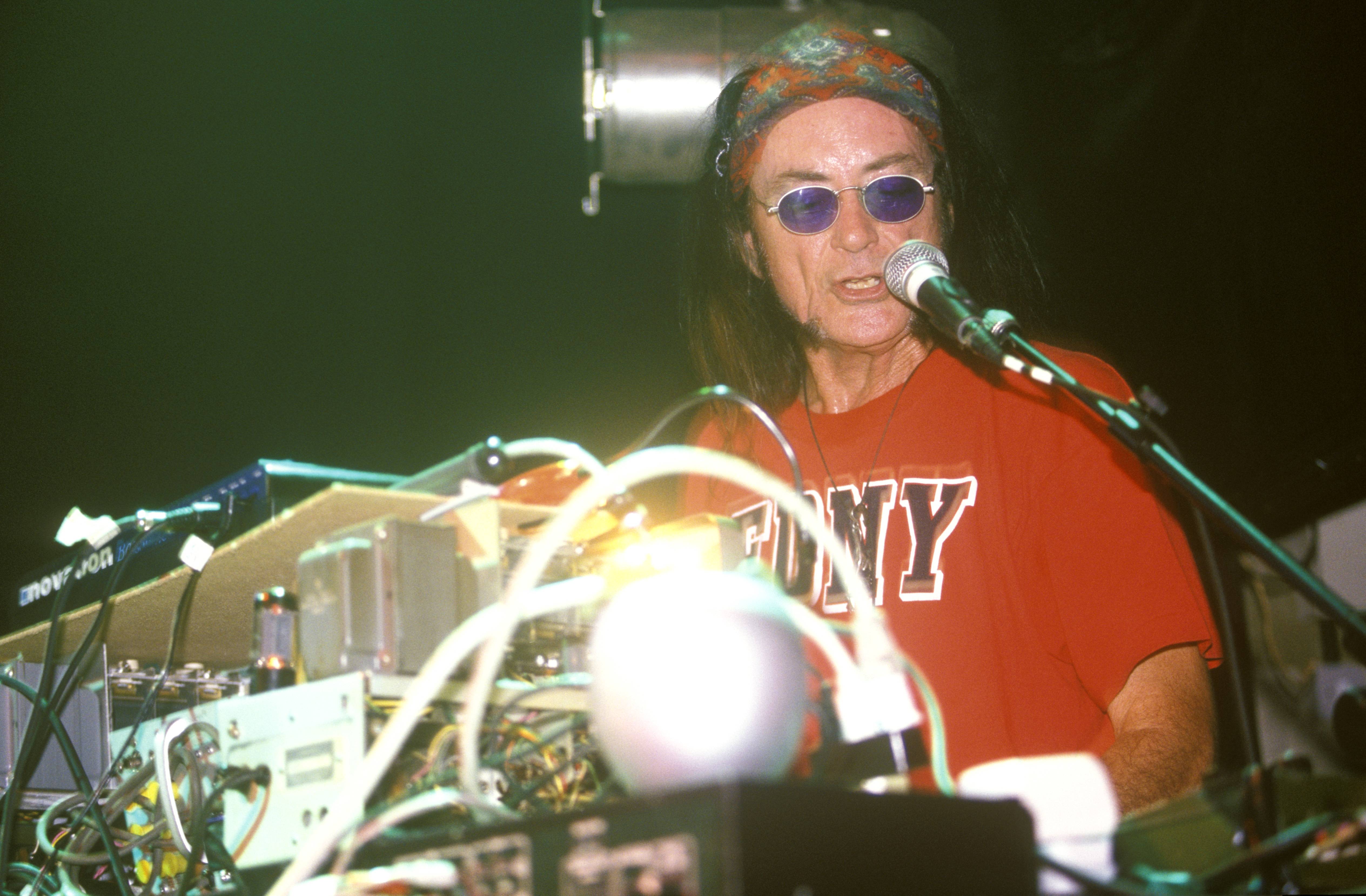