A SINGLE glass of wine in the first week of pregnancy could be noted on a baby's medical file under new controversial plans.

A top national public health advisory body says they want all alcohol consumed by expectant mothers recorded, regardless of whether they consent. 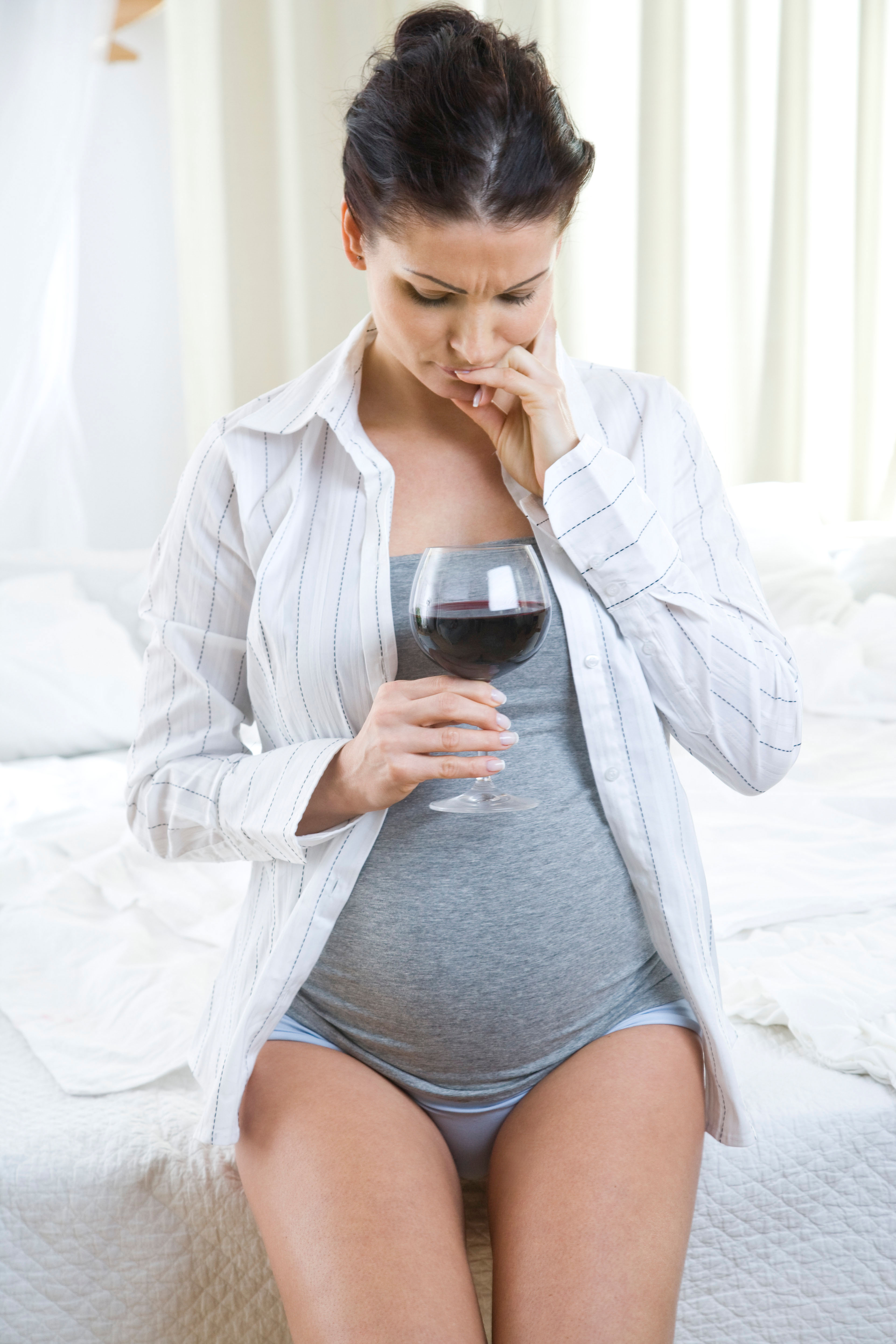 The National Institute for Health and Care Excellence (Nice) says that identifying children at risk of foetal alcohol spectrum disorder depends on an accurate recording of a mother’s drinking during pregnancy.

The disorder can cause physical problems and issues with behaviour and learning and research has found that those exposed to alcohol in the womb were more likely to have impaired cognitive issues.

The organisation adds that information on a mother’s drinking habits is especially important for children who have been adopted or placed into care.

There is currently no consistent system in place to monitor the drinking of pregnant women as it is not a mandatory piece of recorded information.

Nice is proposing that women at antenatal appointments are always asked about the number and types of alcoholic drinks that they have consumed, as well as the pattern and frequency of drinking, The Times reports.

The information would then be noted in maternity records and transferred to the child’s health records after birth.

However, the move has been condemned by charities and described as an infringement of data privacy rights.

The British Pregnancy Advisory Service (Bpas) and legal experts believe that it would breach the EU’s general data protection regulations (GDPR) and might be unenforceable.

The proposal would also include women who have a drink before knowing that they are pregnant.

There has been debate among the medical community over the risk of varying levels of drinking to an unborn baby.

Bpas says that there is “no compelling research showing harm at lower levels of consumption”.

Charity spokeswoman Clare Murphy told The Times that the proposed guidelines were “unjustified and disproportionate”.

She said: “Women do not lose their right to medical confidentiality simply because they are pregnant. Most women report drinking very little alcohol in pregnancy if any at all, even if they may have drunk before a positive pregnancy test.”

Women do not lose their right to medical confidentiality simply because they are pregnant.

Under current laws, health records can be shared only on very limited grounds.

Matthew Holman, a data privacy specialist and partner at the law firm EMW, said the proposals are “likely to be excessive and incompatible with GDPR (General Data Protection Regulation)".

Rebecca Brione, a researcher for Birthrights, a charity that promotes human rights in maternity care said the charity has serious concerns about the need for informed consent to screening and transferring information to the child’s health record.

"It is unacceptable to propose such measures without any assessment of the impact on women and pregnant people, and their relationships with healthcare providers," she explained.

The Royal College of Obstetricians and Gynaecologists said it shares some of the concerns raised and "will be responding to the consultation in due course".

The proposals are not mandatory but Nice guidelines are normally followed by GPs and clinical commissioning groups.

What are the symptoms of foetal alcohol syndrome?

If a woman drinks alcohol during pregnancy, she risks damaging her baby.

Sometimes this can result in mental and physical problems in the baby, called foetal alcohol syndrome.

This can occur because alcohol in the mother's blood passes to her baby through the placenta.

The baby can't process alcohol as well as the mother can, which means it can damage cells in their brain, spinal cord and other parts of their body, and disrupt their development in the womb.

This can result in the loss of the pregnancy.

Babies that survive may be left with the lifelong problems, including:

These problems are permanent, though early treatment and support can help limit their impact on an affected child's life.

Foetal alcohol syndrome is a type of foetal alcohol spectrum disorder (FASD), the name for all the various problems that can affect children if their mother drinks alcohol in pregnancy. 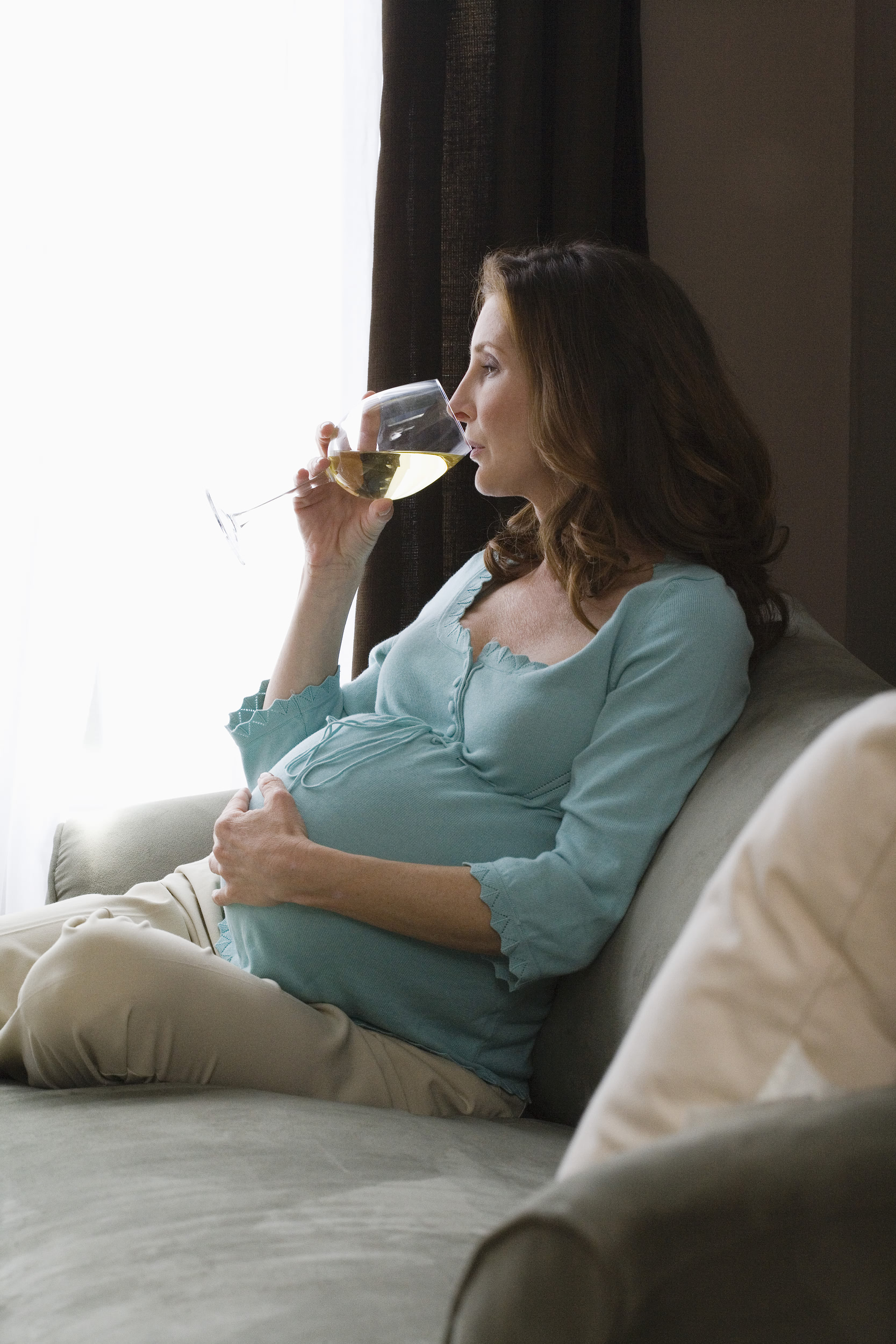