His ominous message was delivered to world leaders at the United Nations’ environmental talks in Poland. 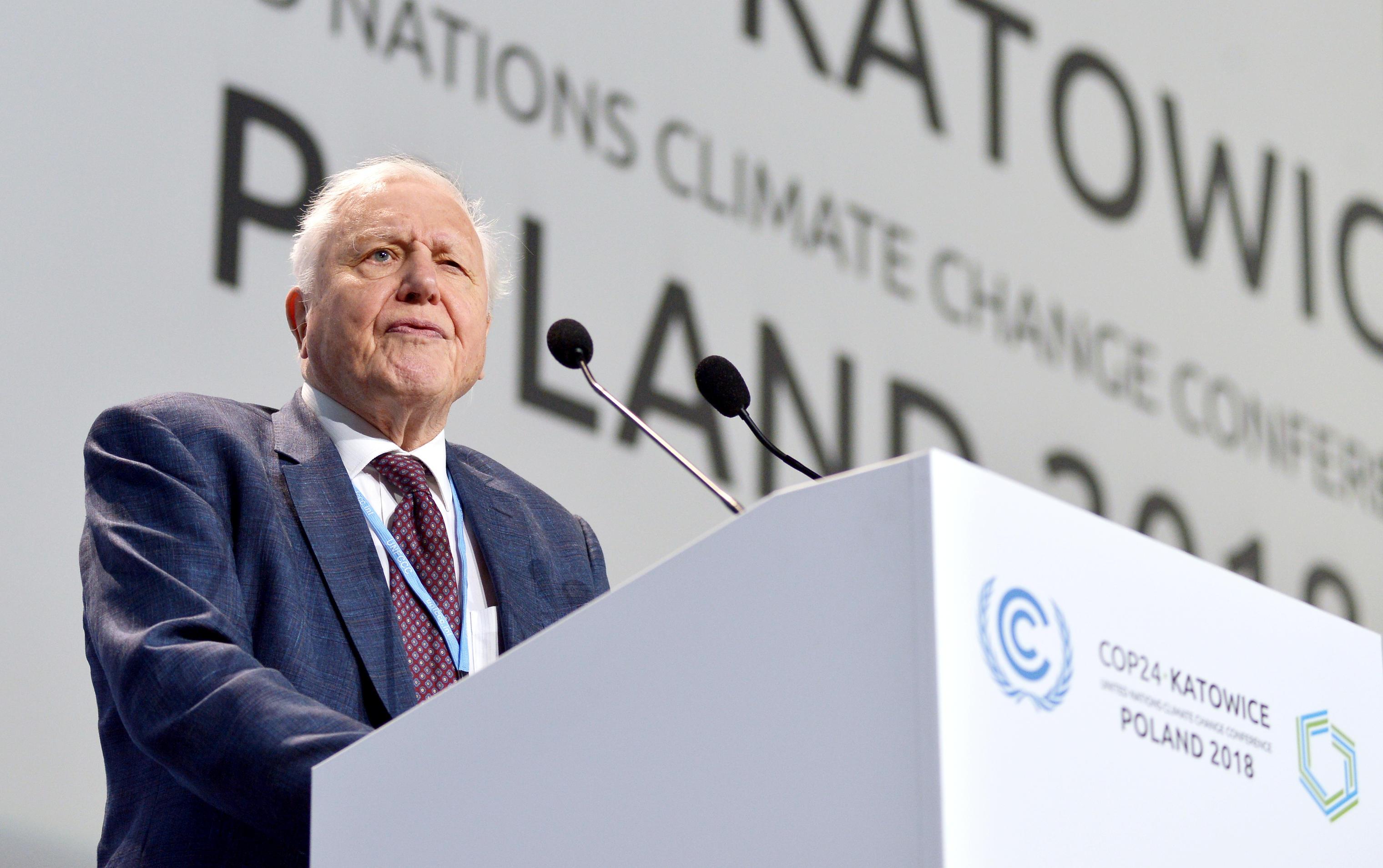 He warned: “Right now, we are facing a man-made disaster of global scale. Our greatest threat in thousands of years. Climate change.

“If we don’t take action, the collapse of our civilisations and the extinction of much of the natural world is on the horizon.

“Leaders of the world, you must lead. The continuation of our civilisations is in your hands. 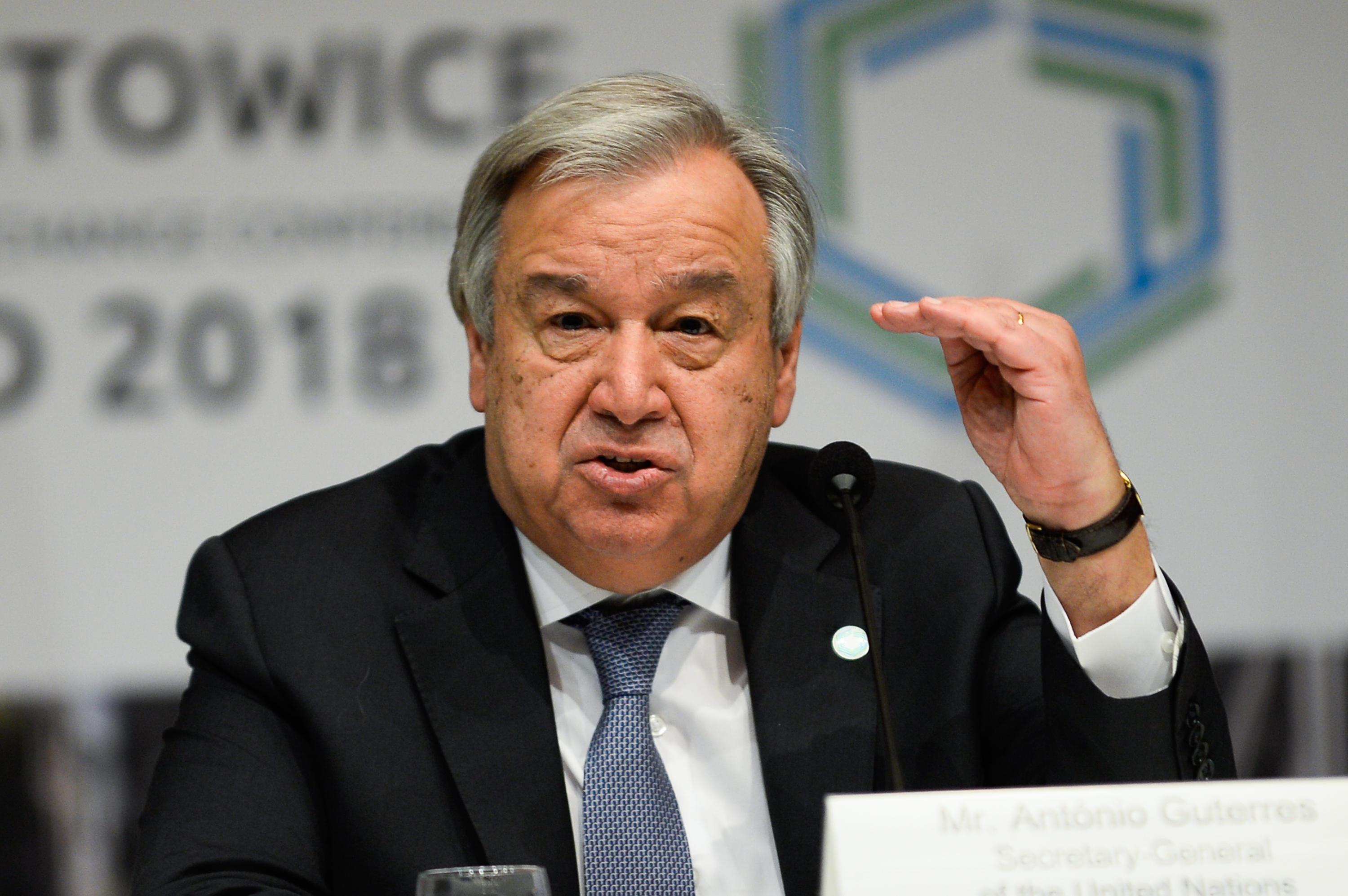 “The world’s people have spoken. Their message is clear.

“They want you, the decision-makers, to act now.” The TV naturalist is taking the People’s Seat at the conference, a role which acts as a link between the public and politicians.

More than 20 world leaders will speak at the Katowice talks, the first since the UN’s Inter-governmental Panel on Climate Change said global temperatures should not rise more than 1.5C.

But greenhouse gas emissions must be slashed by 45 per cent by 2030 to hit the target. 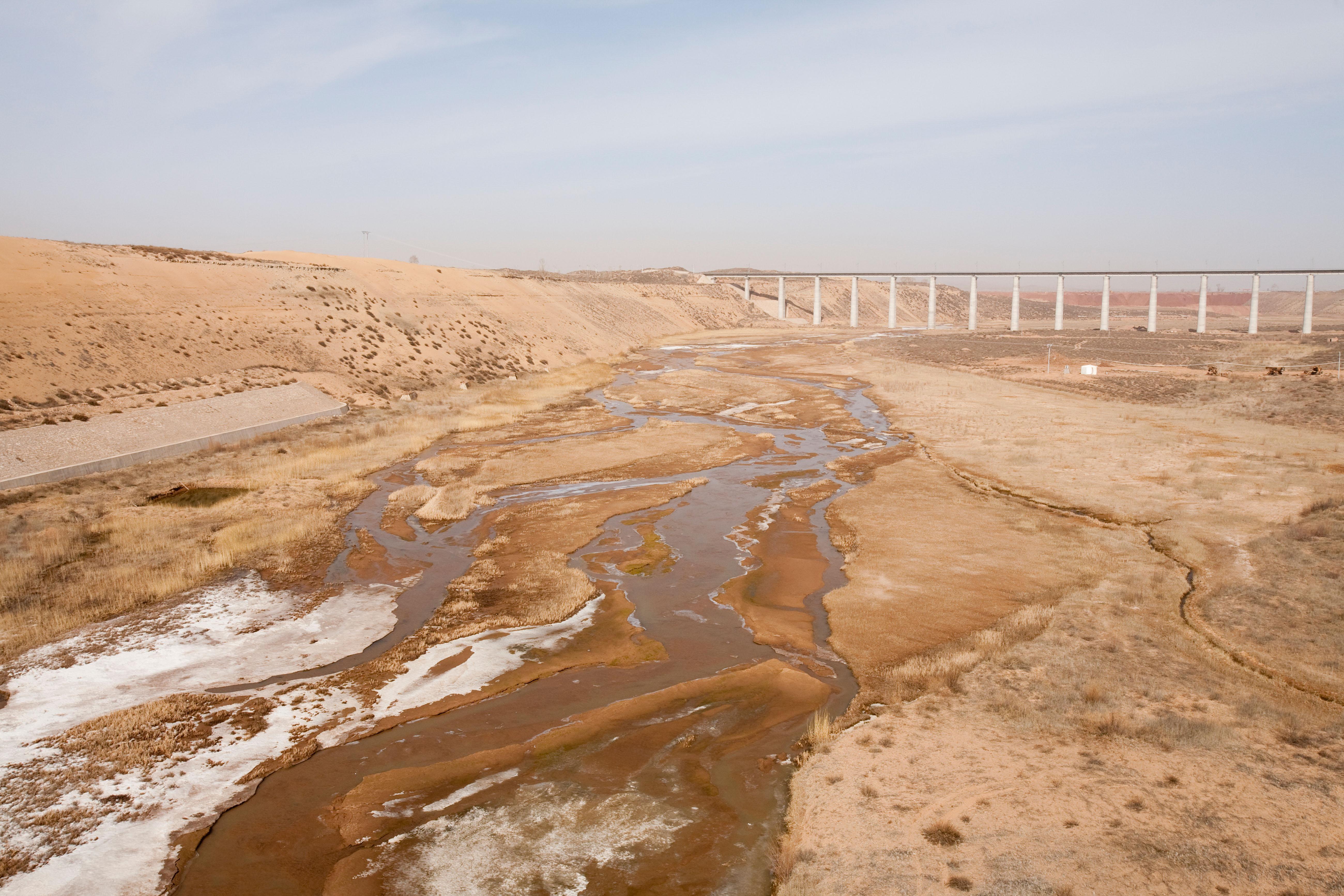 UN Secretary-General Antonio Guterres said climate change was already “a matter of life and death” for many countries.

He added that the world was “nowhere near where it needs to be” in cutting emissions.

However, Mr Guterres said the conference was an effort to “right the ship”.