The sister of murdered MP Jo Cox has described being made an MBE for her work fighting social isolation as ‘bittersweet’ as she said she would have ‘much preferred’ for her sister to still be alive.

Kim Leadbeater, an ambassador for the Jo Cox Foundation, was recognised by the Palace for stepping up her struggle during the pandemic as millions were suddenly cut off from their support networks.

She had been the Labour MP for Batley and Spen for just over a year when she was killed by Mair – a social recluse – in Birstall, in her West Yorkshire constituency. 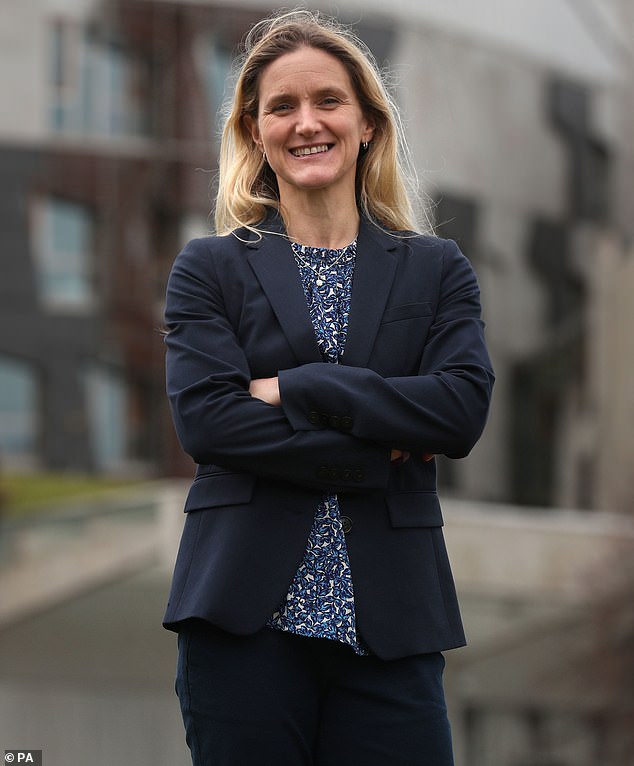 Kim Leadbeater, the sister of murdered MP Jo Cox has described being made an MBE for her work fighting social isolation as ‘bittersweet’

Following her sister’s death, Ms Leadbeater threw herself into promoting causes Mrs Cox was passionate about.

In her maiden speech in the House of Commons, Mrs Cox famously said: ‘We have far more in common than that which divides us.’

Ms Leadbeater founded the Great Get Together – a series of events within communities to help people create ties and help those who are lonely build support networks, and took place online during the pandemic. 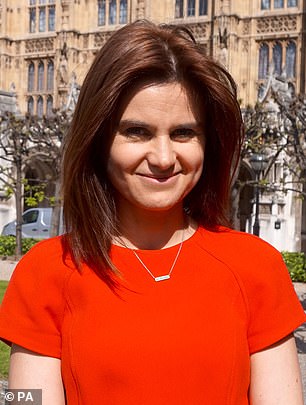 Following the announcement she is to become an MBE, Ms Leadbeater said: ‘I am very honoured and humbled to receive this recognition.

‘I would have much preferred for my sister to be here carrying on the work she started on loneliness and so much else, but while this is sadly a bittersweet moment for our family, I know that Jo would be extremely proud.

‘For me this is not a personal achievement – it is an acknowledgment of the many people who have worked alongside me since Jo’s murder to make a difference on the issues she cared deeply about.

‘I am reminded every day that you are only as good as your team and your support network – and mine are amazing.’

She added: ‘The love and support of my parents and partner have carried me through some of the darkest of times.

‘Jo’s children remain my constant inspiration, along with Jo herself of course.’

Ms Leadbeater said during the pandemic the work of the foundation had ‘never been more important’.

‘We face unprecedented levels of loneliness and social isolation, compounded by grief and bereavement along with serious concerns around mental health and well-being,’ she said.

‘ I intend to use the recognition of this honour to turbo-charge my efforts and those of my team to make as much difference as we can in 2021.’

Ms Leadbeater has advocated a strong sense of community as one of the most effective ways of preventing another tragedy like the death of her sister. 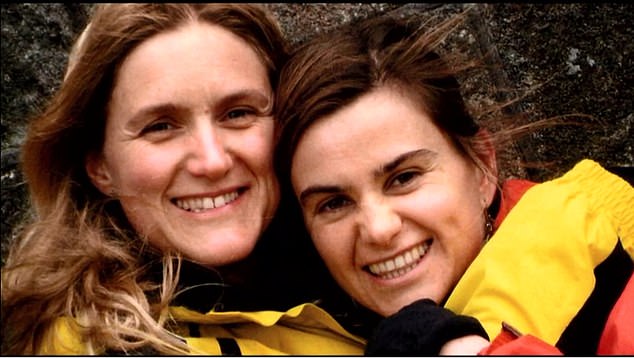 Ms Cox (pictured with her sister Ms Leadbeater had been the Labour MP for Batley and Spen for just over a year when she was killed by Mair – a social recluse – in Birstall, in her West Yorkshire constituency

Asked what she thought causes incidents of hate crime, Ms Leadbeater said: ‘People feel that they don’t have a say in things.

‘They are frustrated and angry and the easiest thing to do when you feel that way is to blame the ‘other’ – somebody who is not like you.’

Ms Leadbeater admitted in June, on the fourth anniversary of Mrs Cox’ murder, that she still had ‘a huge amount of work to do’ to deal with what happened.

‘I know that I have still got a huge amount of work to do in terms of dealing with the senseless murder of my sister,’ she said.

‘A woman who was genuinely one of the kindest and least self-centred people you could hope to meet.’

She added that she thought that she might not even begin to be able to deal with the grieving process when there was ‘still so much work to be done’ on the issues that mattered to her sister.

Ahead of the 2019 election, Ms Leadbeater called out the increasingly hyperbolic rhetoric from politicians around Brexit over fears more MPs were at risk of being attacked.

She told the Commons Home Affairs Committee she had heard from many politicians who fear for their safety and that of their staff.

At the time, Boris Johnson faced a fierce backlash when he dismissed as ‘humbug’ concerns many MPs faced death threats from people using the same sort of language that he himself was using.