Businesses were strictly banned from claiming government money for staff who continued to work, but new figures reveal that a whopping 63 per cent of the 9.4 million employees still worked during April and May. 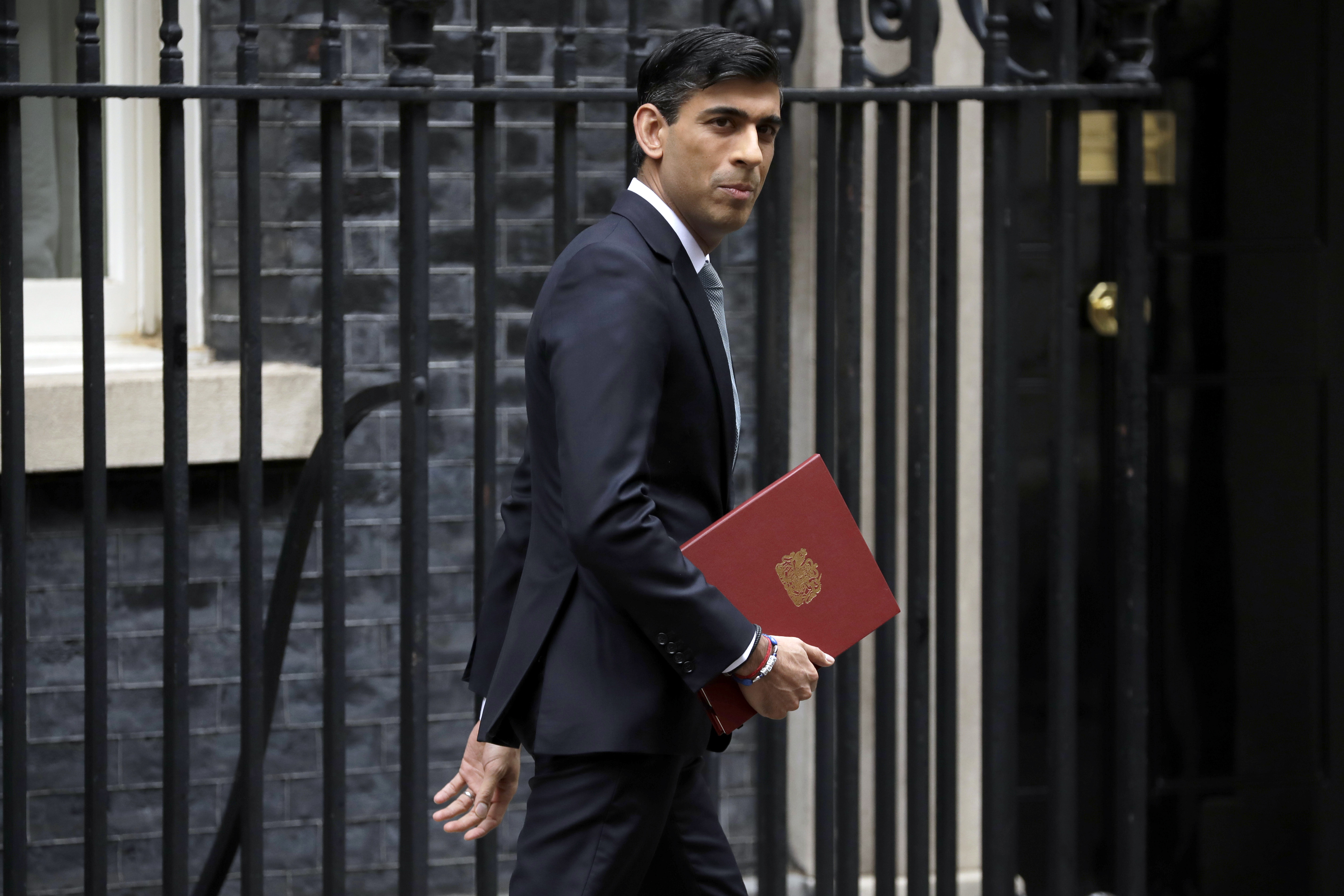 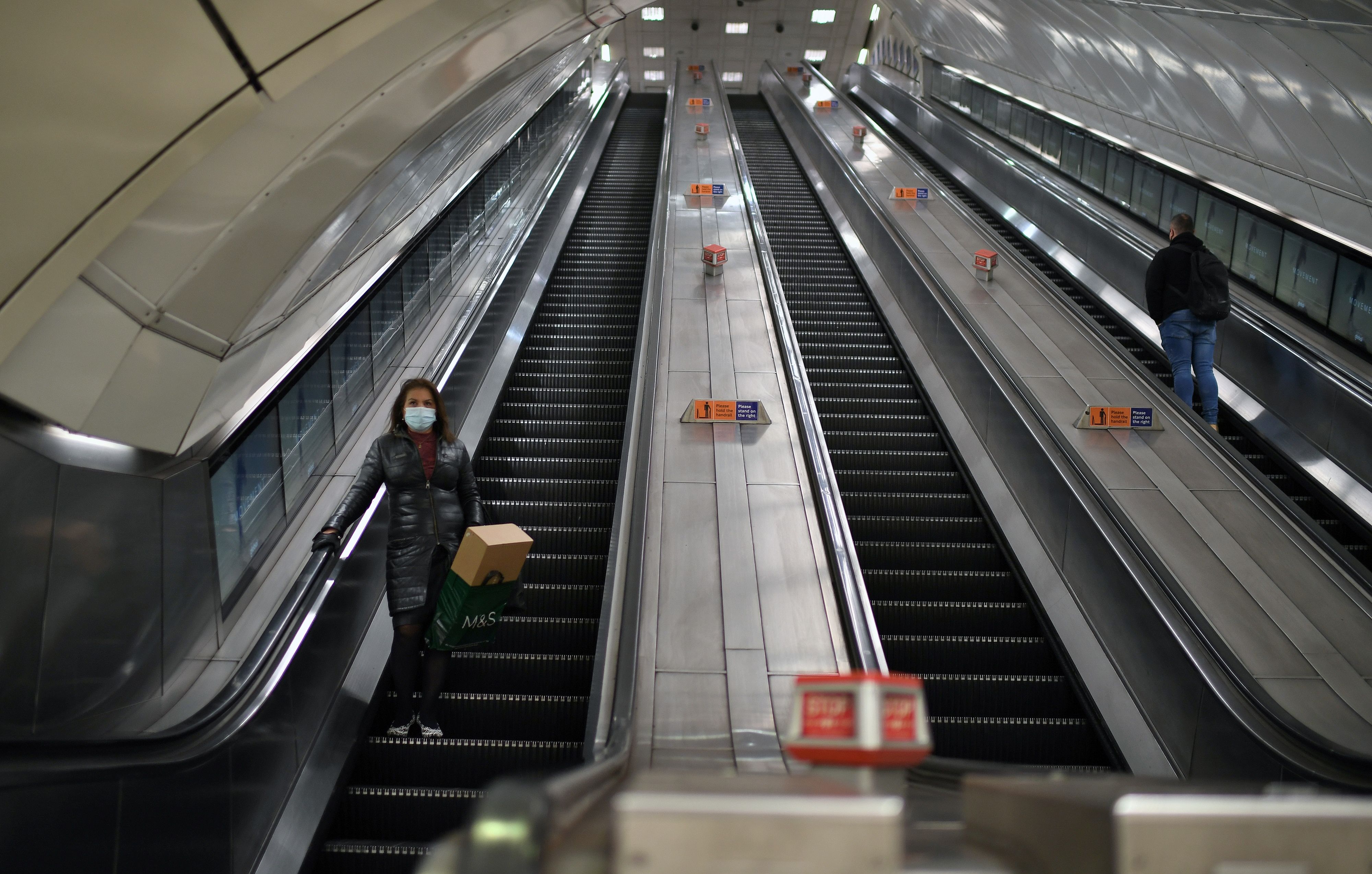 Chancellor Rishi Sunak's £30 billion scheme, which began in March, pays 80 per cent of furloughed worker’s salaries up to a maximum of £2,500 a month.

It was hoped that the scheme would encourage businesses to retain staff as the coronavirus lockdown devastated the British economy.

But a bombshell new study by academics from Oxford, Cambridge and Zurich universities has apparently uncovered widespread abuse of the furlough system being carried out by employers.

The survey, reported by the Mail on Sunday, of some 9,000 workers found that the ban on working while on furlough was “routinely ignored”.

And around a fifth of furloughed workers were ordered to carry on working by their employer – despite this being illegal.

Stats also revealed that staff on the scheme worked an average of 15 hours a week – and seven in ten were receiving a secret top-up from their employers.

Of the 63 per cent of furloughed staff who continued to work during the pandemic, around a third were “explicitly compelled” to do so by their bosses.

The report said: “The prohibition of working whilst furloughed was routinely ignored, especially by men who can do a large percentage of their work tasks from home”.

Responding to the news, HM Revenue & Customs has said it is looking into some 8,000 tip-offs to its fraud hotline.

It claims it has already rejected 30,000 claims thought to be dubious.

Georginia Halford-Hall, the chief executive of Whisleblowers UK, told the Mail on Sunday: “The most shocking call we had was from a carer who was told they were furloughed, but told to keep working otherwise the people they care for wouldn’t be looked after.

“We also had a group of 15 people working on a building site who were told they had to keep working if they wanted a job at the end of the furlough scheme”.

Beverley Sunderland, director of Crossland Employment Solicitors, said: ‘Some people have been saying that their employer has given them a 20 per cent pay cut, but they are still expected to work.

"Employers are having their salaries paid by the Government and are still getting all the work done."

HMRC bosses are set to be quizzed on the issue next month – with fears growing that many firms who have broken the rules could slip through the net.

MP Meg Hiller, the chairman of the Public Accounts Committee which will lead he questioning, told the Mail: “HMRC needs to urgently get a grip on these issues around fraud of the furlough scheme.

"Employees are being put in incredibly vulnerable positions and employers need to face tough sanctions for this. We know people are trying it on and it’s right they should be tackled." 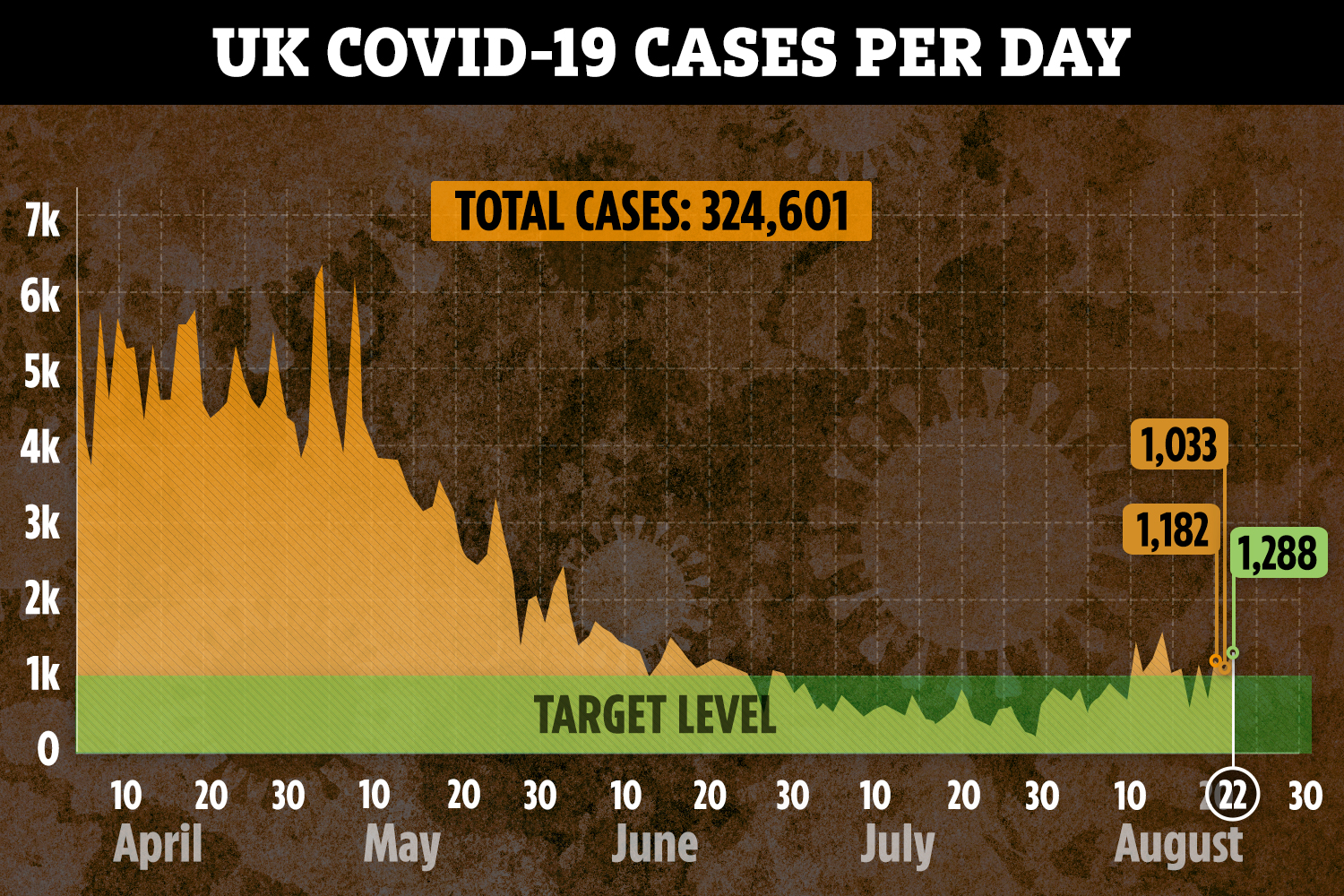 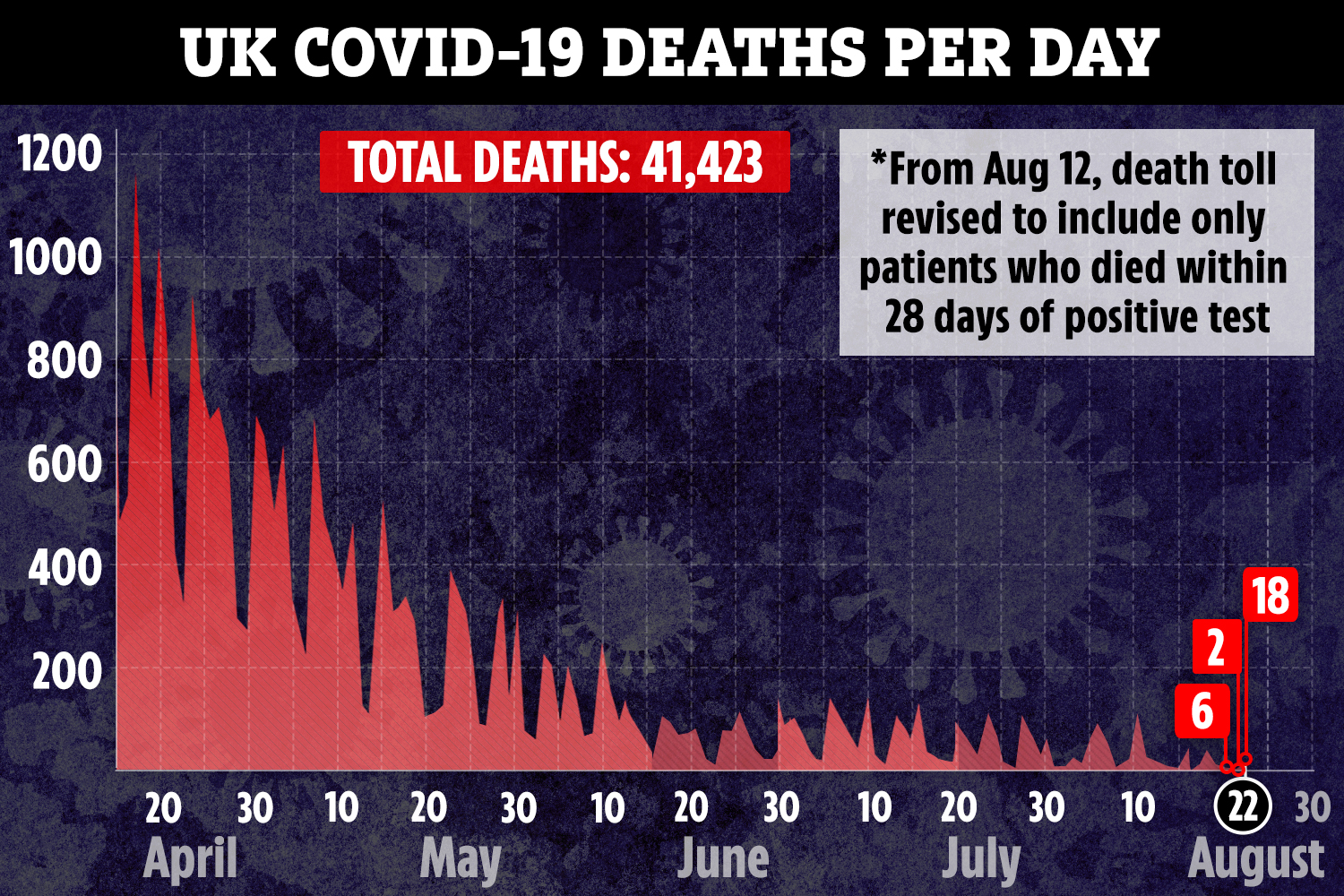