Rupert Green was just 21 when he hanged himself, having suffered psychosis which his family believe was triggered by the drug. 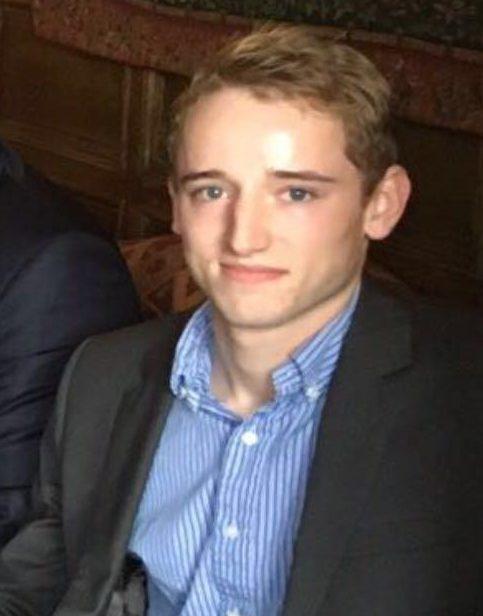 His family today told Woking Coroners Court how the young man had been claiming he was the son of God in the weeks before his death in January 2017.

He was found in the garden of his mum's Surrey home, having been threatening to kill himself in the weeks beforehand.

Devastated mum Karen Green told the inquest: "He said he was the son of God, people made the sign of the cross when he walked by and called him shepherd."

It is the second tragedy to hit Lord Monson, whose eldest son Alexander Monson died in police custody in Kenya in 2012. 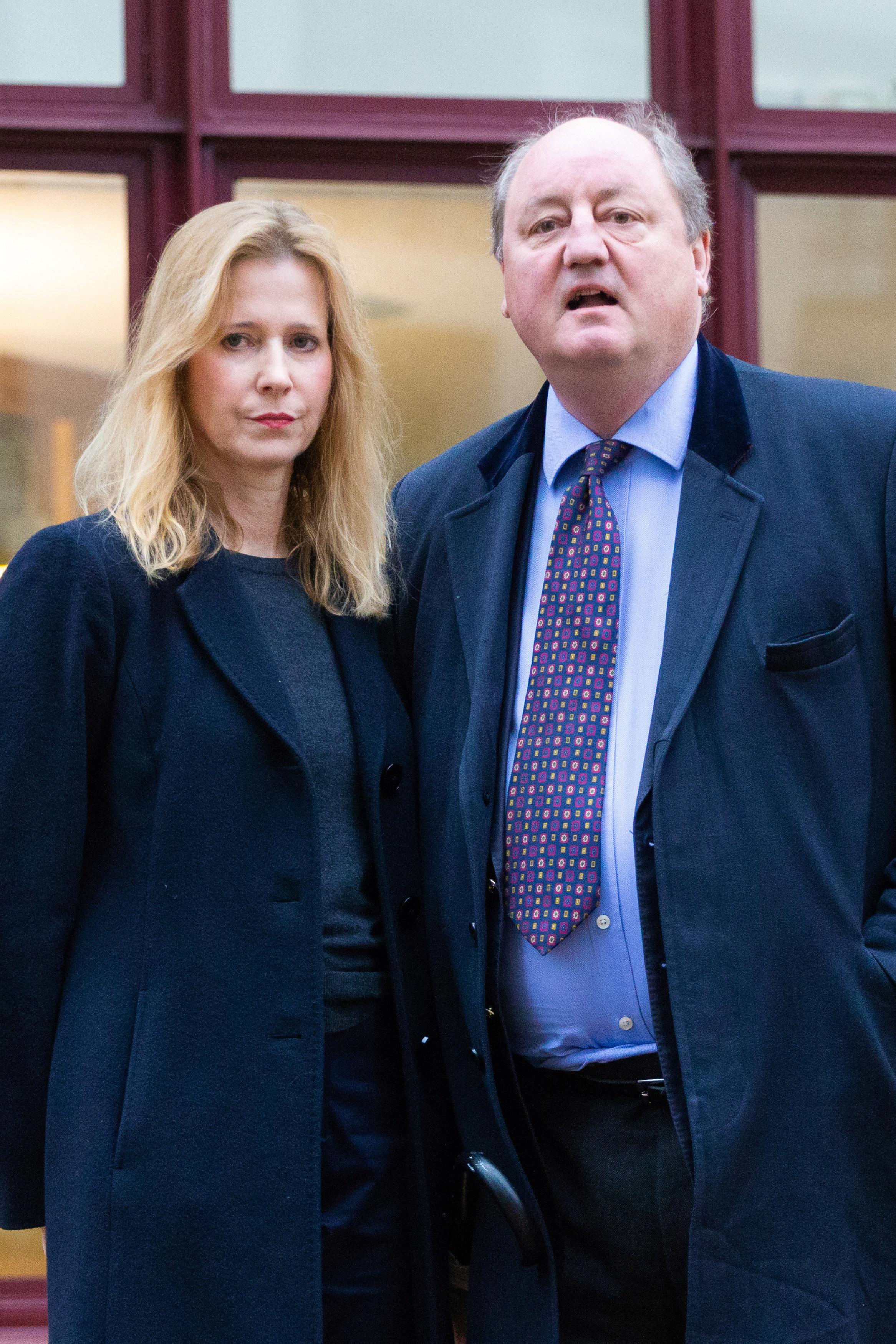 Rupert had spent three weeks in a mental health unit, but when Mrs Green texted a nurse saying "I don't know how to cope" the day of the young man's death, she did not receive a reply.

The inquest heard how Rupert's life had appeared to be going "smoothly" until his father noticed problems in the 2016 Easter holidays.

He claimed his roommates at the University of Essex, where he studied biology, were spying on him.

Mrs Green said: "He told me that the girls in the shared house he had in Colchester were hacking his computer and spying on him." 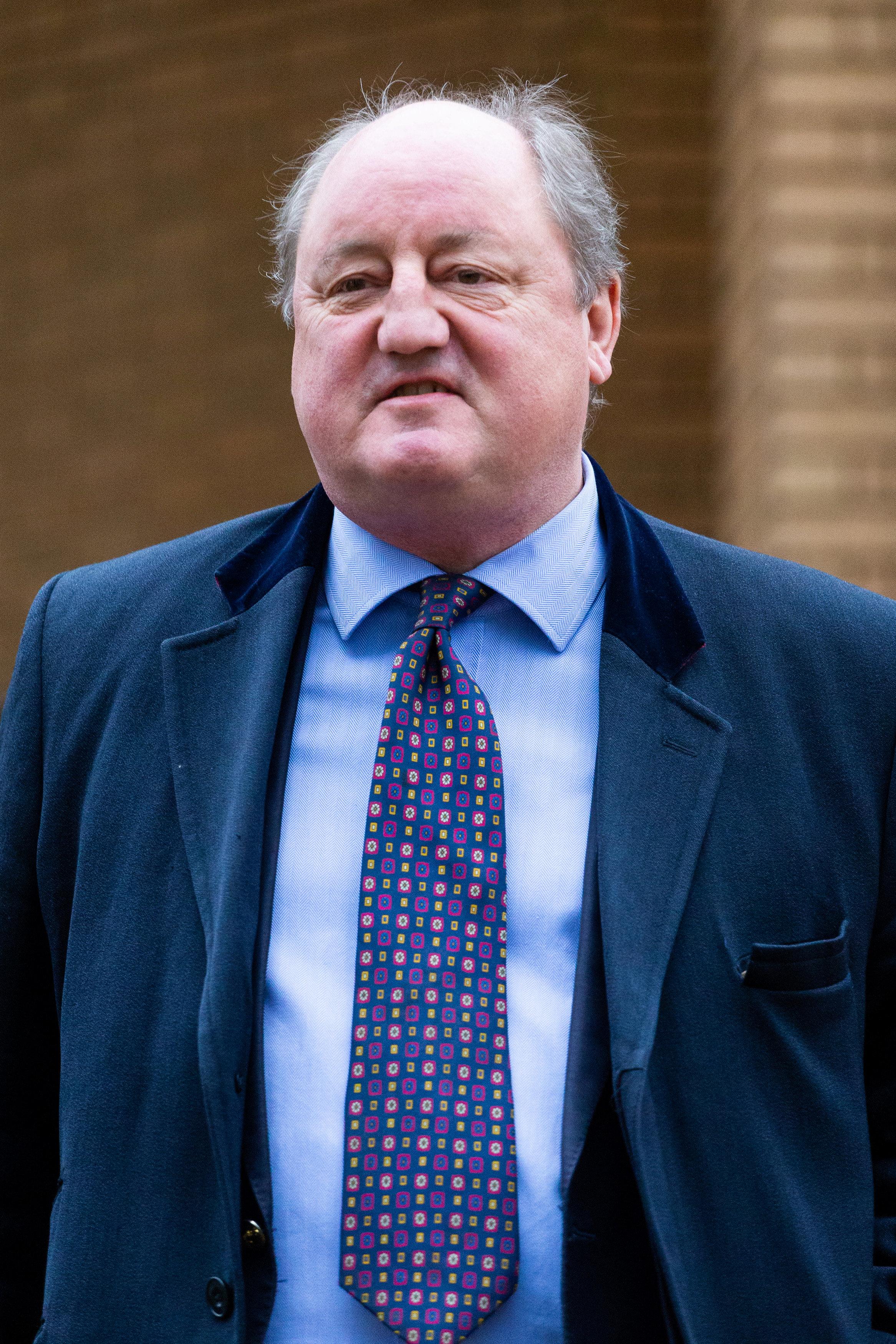 Rupert then returned home from university in summer and went to visit his father, but returned home shortly after, following an argument.

She said: "He said that his father had been unreasonable. "

According to his father, Rupert had threatened to punch him when he had not helped out as asked."

Lord Monson told the inquest Rupert had become aggressive when he questioned the claim he was being spied on.

He said: "He turned around and he said if you ever say such a thing again I'm going to punch you."

Rupert was referred to an Early Intervention and Psychosis Team but returned to uni straight after. 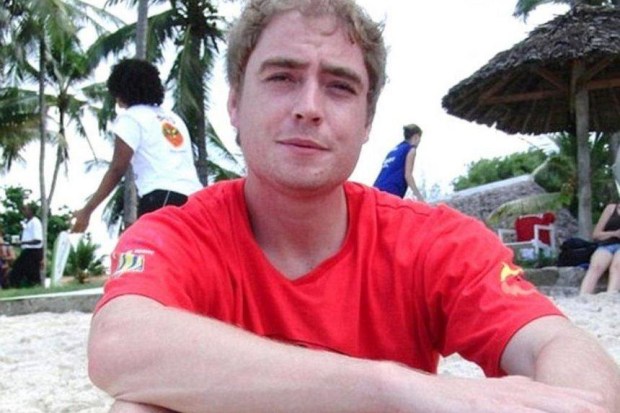 THE death of 21-year-old Rupert Green was the second to hit his grieving father.

An inquest found Alexander, 28, died from blunt force trauma to the head.

The young man had been stopped in a car outside a nightclub in Diani when he died.

It was ruled he had been beaten to death, despite police claiming he had died of a drug overdose.

He then asked his dad for money, sparking an argument about drugs.

Lord Monson said he refused to hand over cash, but offered to pay Rupert's accommodation bill and buy food vouchers.

He said: "He said, 'you think I'm going to spend the money you send me on drink and drugs'.

"He said have a happy life and he put down the telephone."

Describing how the mental health issues affected his son, Lord Monson added: "He was a very good artist.

"He had been painting and it was as if he had reverted to being a four-year-old child and I thought, this poor young man."

Lord Monson since launched a "war on skunk" calling for decriminalisation of weaker forms of cannabis to prevent abuse of stronger strains.