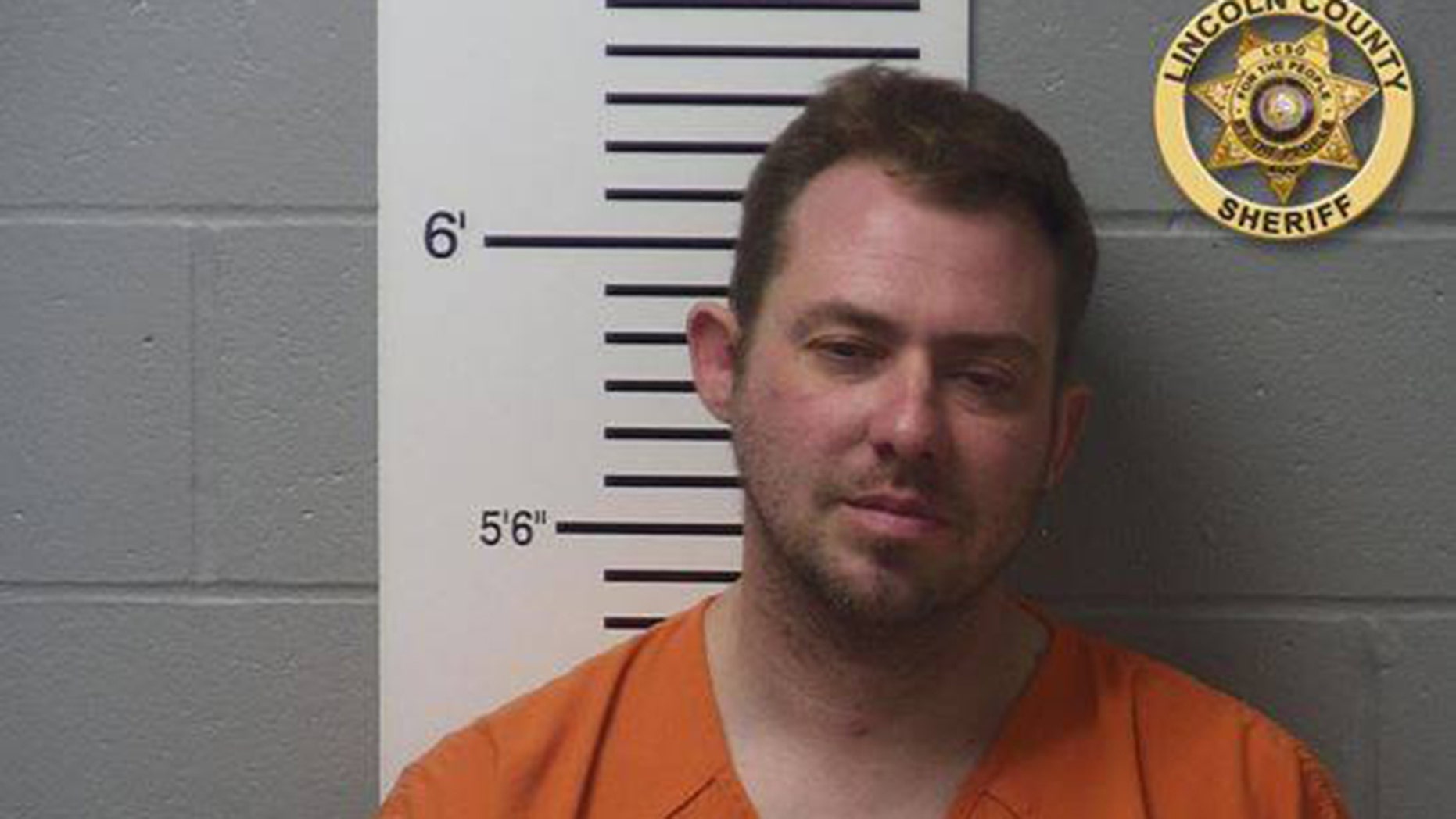 Timothy Howe, 34, anonymously sent pizzas to employees at a Missouri DMV office. He has been charged with stalking and harassment.
(Lincoln County Sheriff’s Office)

A Missouri man who enthusiastically tried to win over DMV employees with frequent visits also anonymously sent them pizzas for months, police said.

Employees, who reported him for stalking the office, said they spotted him driving through the parking lot “at all times of the day.”

Police said that over a period of a few months, Howe ordered pizza to be delivered anonymously for the entire staff — until one employee asked him to not buy her pizzas. So instead, Howe allegedly bought “them for everyone in the office, except for her.”

In November 2018, Howe allegedly left a “large amount of cash” on the DMV countertop, telling the staff to “Go get yourself a manicure or pedicure,” officials said.

Howe was told he could no longer visit the Troy DMV office.

“Shortly after, Howe was able to obtain one of the victim’s cell numbers and he sent her a Merry Christmas text and other odd text messages,” deputies said. “One victim stated Howe drove past her twice while she gassed her vehicle and felt unsafe around him.”

Detectives began a criminal investigation into Howe earlier this month. He was arrested while driving his vehicle near the Troy license office.

He was charged with stalking and harassment and booked into Lincoln County Jail on a $20,000 bond.