STORM Ellen has hit the UK battering the coast with winds of up to 66mph recorded in Wales.

Weather warnings are being sent out across Britain, with the storm set to stretch 900 miles wide. 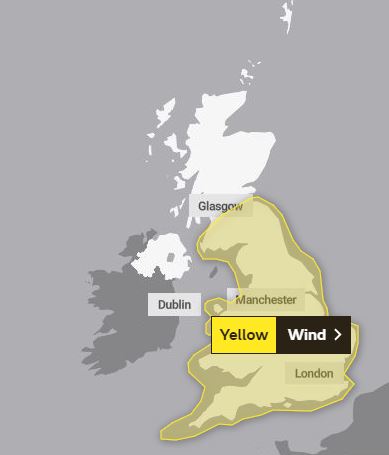 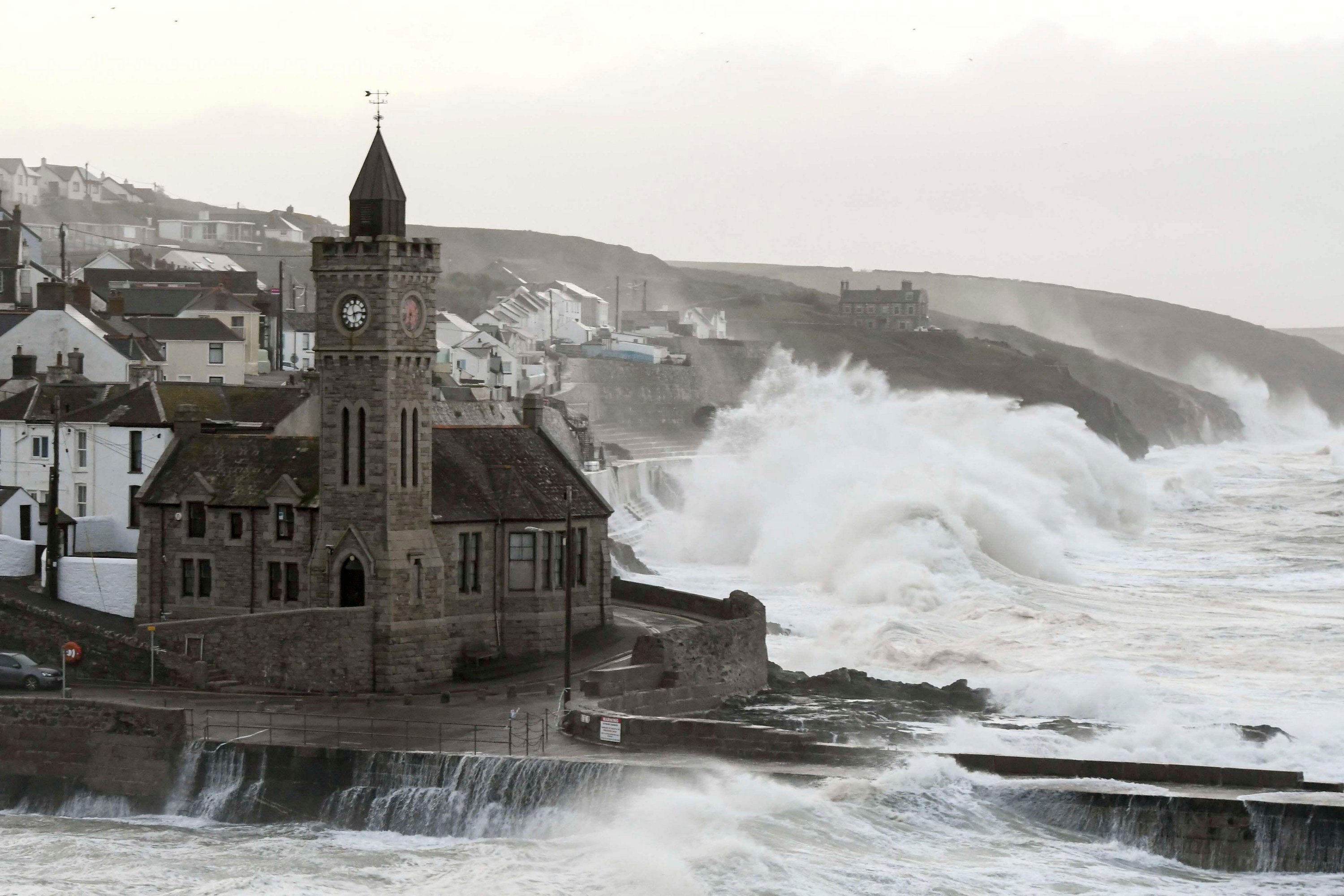 Where is it now and when will it hit the UK?

The storm is very much still heading our way and weather reports suggest it will be felt in the South West and Wales first.

Gusts up to 66mph were also recorded in Ireland at Finner, Met Eireann reported, while the Met Office said Ireland's "exposed southern coasts" had experienced gusts of 89mph at Roches Point.

The storm, which includes the remnants of Tropical Storm Kyle and has been named by Ireland's Met Éireann, caused a day of heavy winds and miserable weather for Brits yesterday. 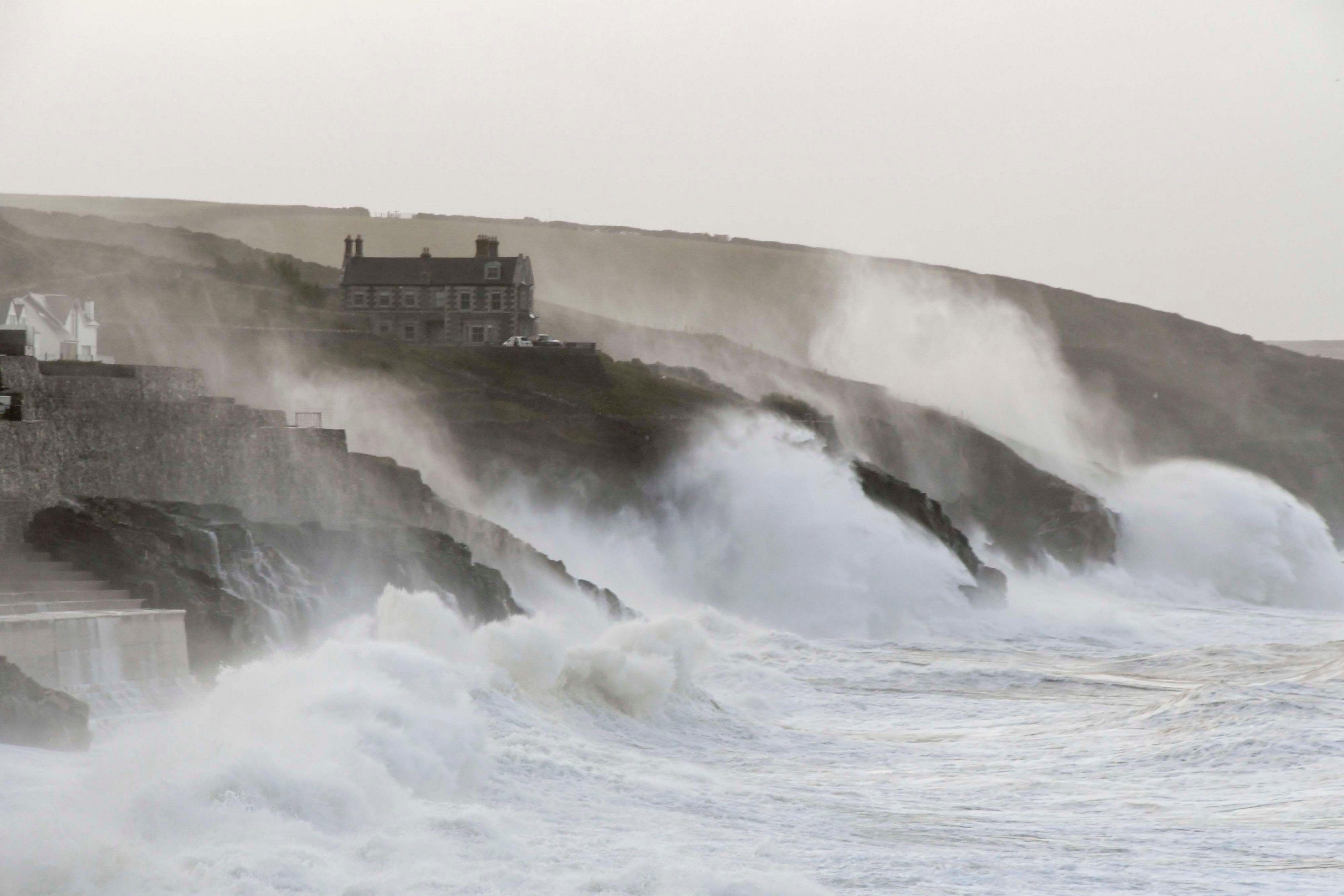 Ferries were cancelled from early morning as the effects of Storm Ellen are felt on the west coast of the UK.

It struck Ireland on the evening of Wednesday, August 19, and is currently making its way north towards Scotland.

Inland areas are expected to be hit with gusts of 55mph winds – and 65mph for coastal and high ground areas.

Today, August 22 is predicted to be the wettest day and bringing high winds across the country as Storm Ellen makes itself felt.

This can be expected to last across the weekend.

Is there a Met Office weather warning for the UK?

The Met Office has issued a series of yellow weather warnings to last though today, with travel disruption expected.

The weather bosses confirmed that the warning would come into effect at 8pm on Thursday, Augist 20 and last until 4am on the morning of the 21st for western parts of Scotland, western Wales and southwest England.

Earlier, people on camping holidays were warned trees could easily come down as parts of the UK braced for winds of more than 70mph to hit.

A Met Office yellow weather warning for wind stretches from the north of Scotland down to the Cornish coast and remains in place until the early hours of Friday.

A separate yellow warning for very strong winds was also in place for Northern Ireland, while the Scotland Environment Protection Agency had five flood warnings in place for the country's south-western coast.

Warnings of potential travel delays and the possibility of power cuts will extend eastwards on Friday to also include central and northern England, as well as all of Wales. 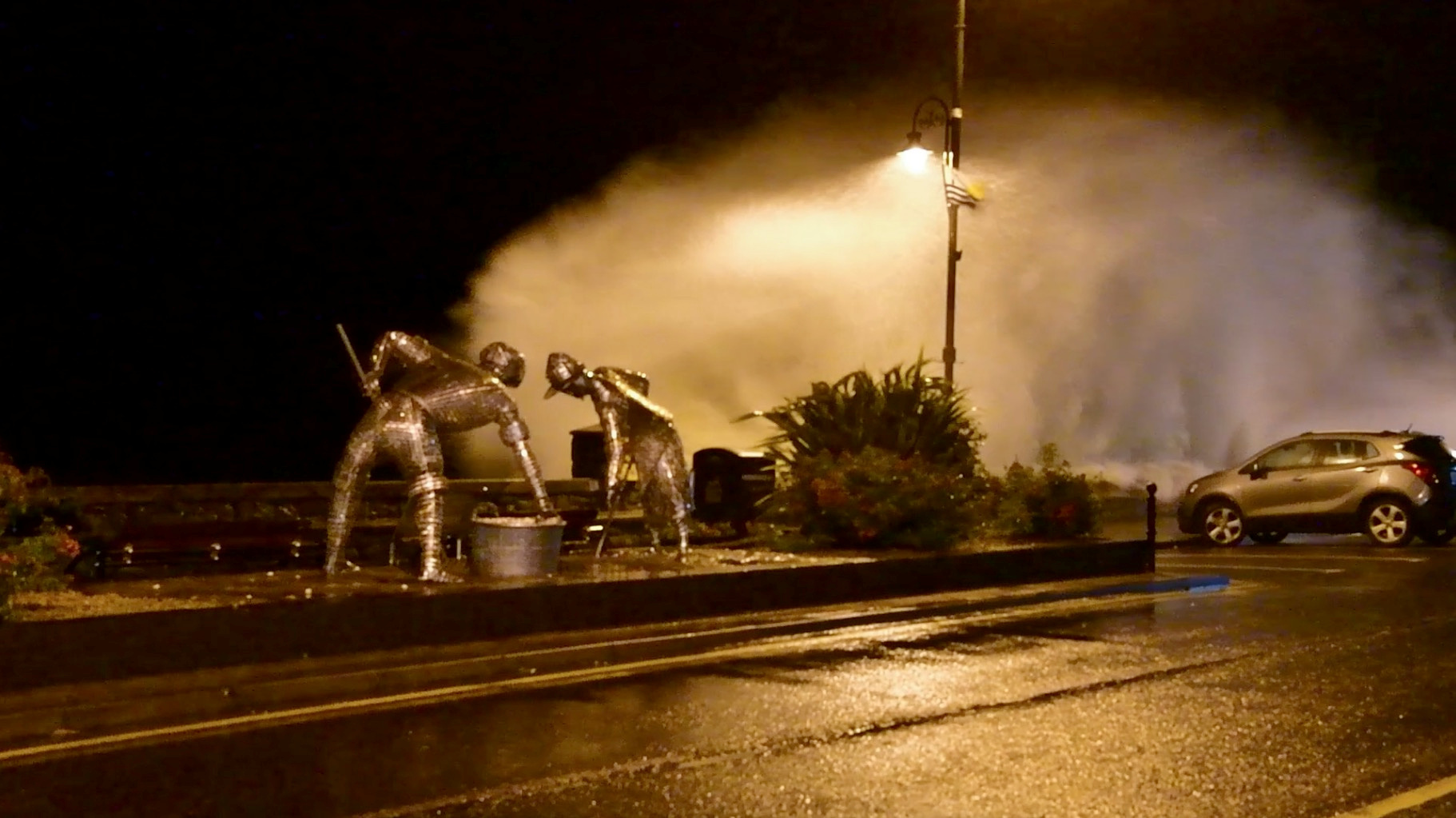 What is Storm Ellen?

Storm Ellen is expected to bring more severe wind and heavy rain to the UK this week.

The front is moving in from the Atlantic and contains the remnants of Tropical Storm Kyle.

Storm Kyle formed off the East Coast of the US, but has now merged with another storm that came from Greenland.

The mighty winds have already ravaged Ireland and Wales.

This gives it the potential to wreck severe weather conditions as it heads across the Atlantic.

Luckily for the UK, we're only getting the tail end of it storm Kyle, but even with that, Storm Ellen still see high winds and heavy rain.

The extreme weather will come only days after Britain enjoyed a glorious heatwave, with the country now set the remnants of a 900-mile-wide tropical storm. 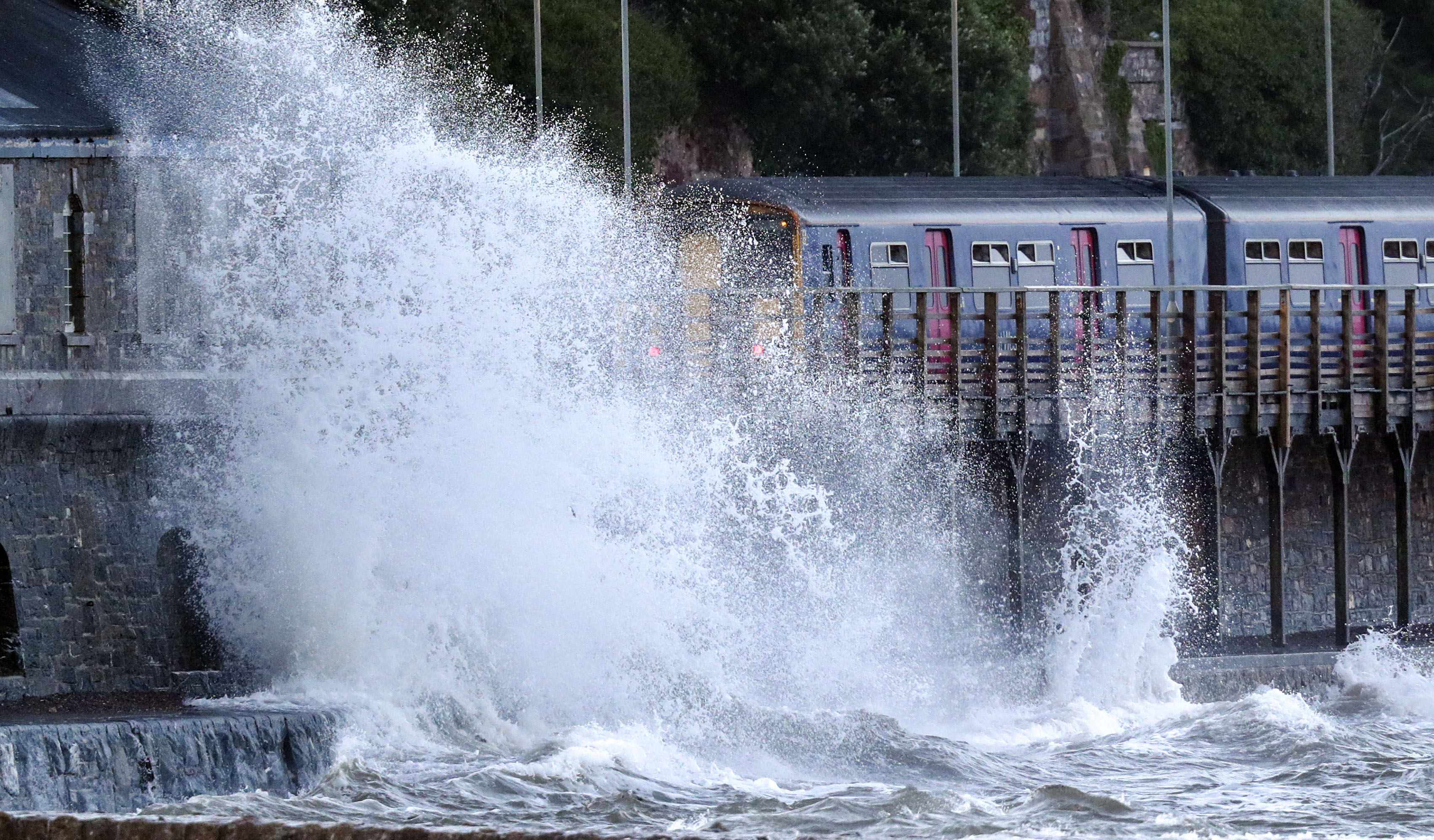