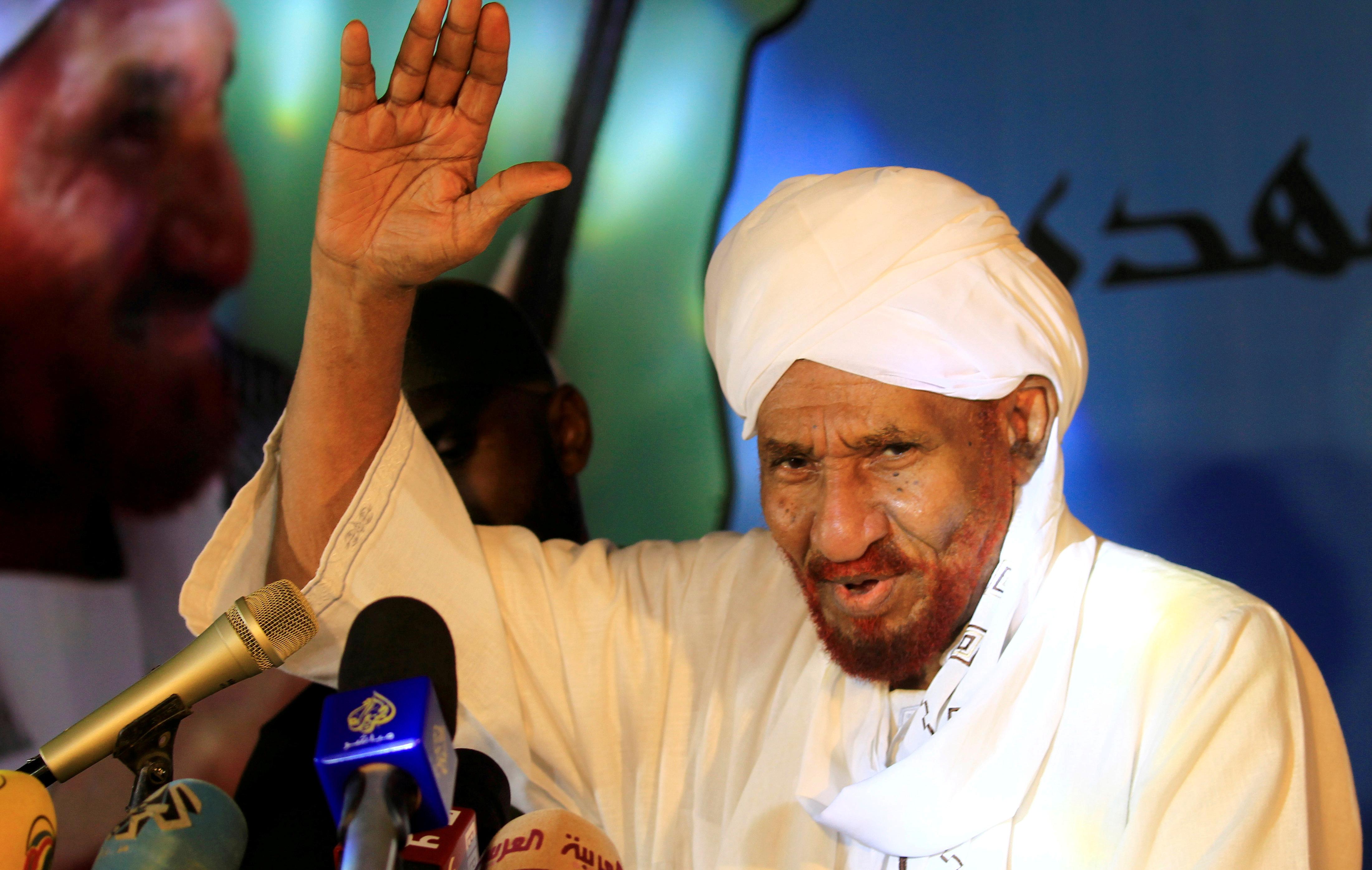 Two security vehicles arrived at Mariam Sadiq al-Mahdi’s home in Khartoum in the morning and took her away, her sister Rabah told Reuters, a day after Sudan’s security chief ordered the release of dozens of detained protesters.

Mariam is deputy head of the opposition Umma Party headed by her father – who is Sudan’s last democratically elected prime minister and was overthrown by President Omar al-Bashir in a coup in 1989.

She has supported a wave of protests that have shaken cities across Sudan since Dec. 19. Demonstrators, frustrated with bread and fuel shortages and other economic hardships, have called for the end of Bashir’s three-decade rule.

Rights groups say at least 45 people have been killed. The government puts the death count at 30.

Around 250 professors from the University of Khartoum protested on campus on Wednesday, demanding a new transitional administration to replace the current one.

About 510 of the university’s professors signed a memo calling for the creation of a “sovereign body” to form a new government and oversee a four-year transitional period.

The university educated many of Sudan’s leading politicians and has been the scene of protests and unrest throughout the country’s tempestuous history.

“The University of Khartoum’s role as an academic institution is to find solutions for the peaceful transfer of power,” Montasser al-Tayeb, one of the professors, told reporters.

Sadiq al-Mahdi returned to Sudan last month from nearly a year in self-imposed exile and called for a democratic transition before thousands of supporters.

He was overthrown by an alliance of Islamists and military commanders, led by Bashir, that still forms the nucleus of the ruling National Congress Party.