In a bombshell FBI file, obtained by Sun Online, the Black Hawk Down actor even told agents he'd be willing to wear a wire to try to help them crack the unsolved case. 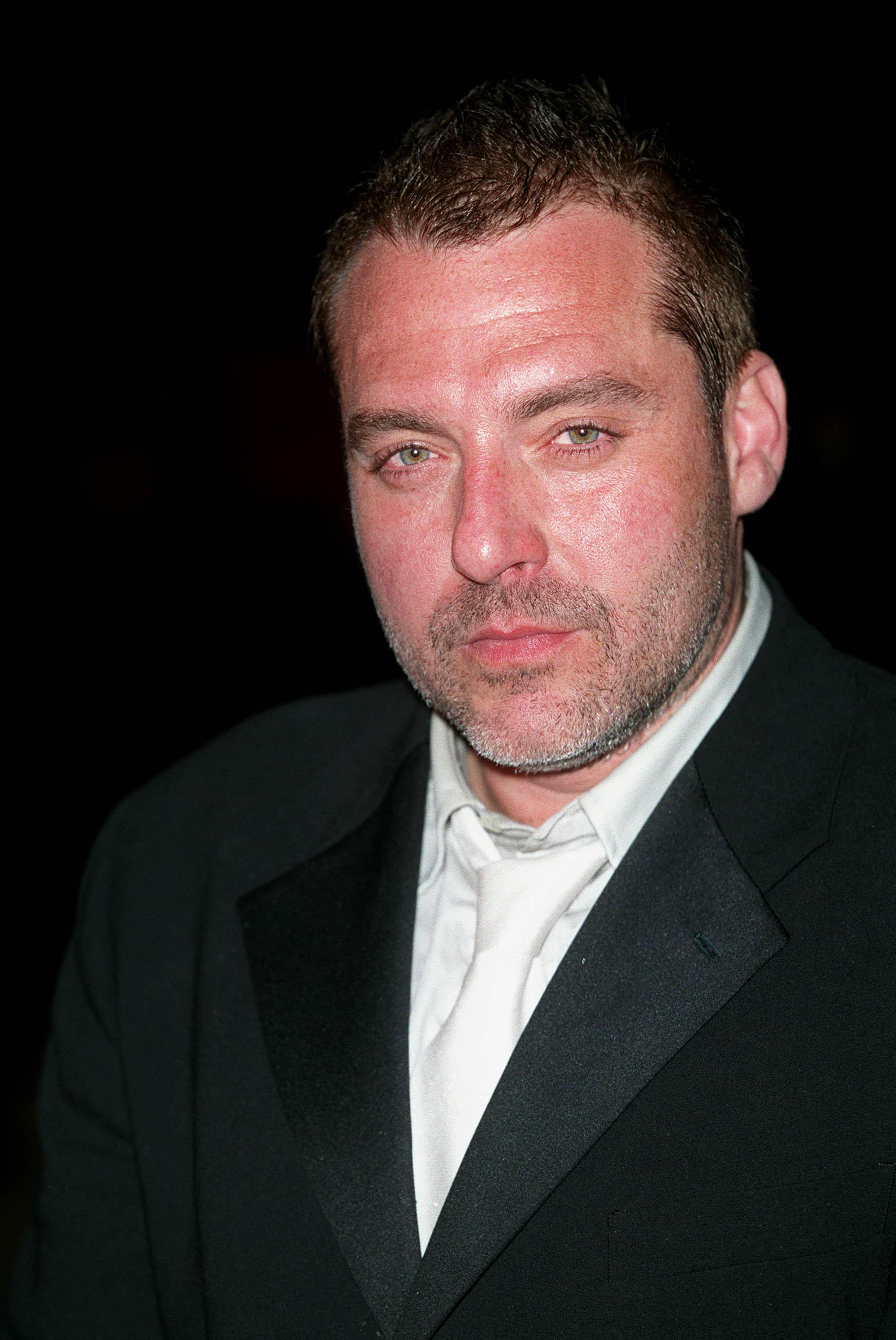 Tupac was shot dead in Las Vegas in September 1996 while Notorious B.I.G. – also known as Biggie Smalls – was gunned down less than a year later in a drive-by shooting in Los Angeles during the height of the East Coast v West Coast hip hop rivalry.

Sizemore, 57, who said he met Knight at an AA meeting once, goes on reveal that during a 2001 meeting at a nightclub, a gang member named "8-Ball" told him the rap mogul had arranged for both Biggie and Tupac to be killed, according to the transcript of a 2004 FBI interview.

During the interview – at a Fat Burger restaurant in Los Angeles – Sizemore reveals he knows another former gang member who also has information on the shootings and would try to find his number and pass it to the FBI.

He then reveals how he wants to help agents "take down" a crystal meth warehouse run by the Mexican mafia after his teen sister got hooked on the drug. 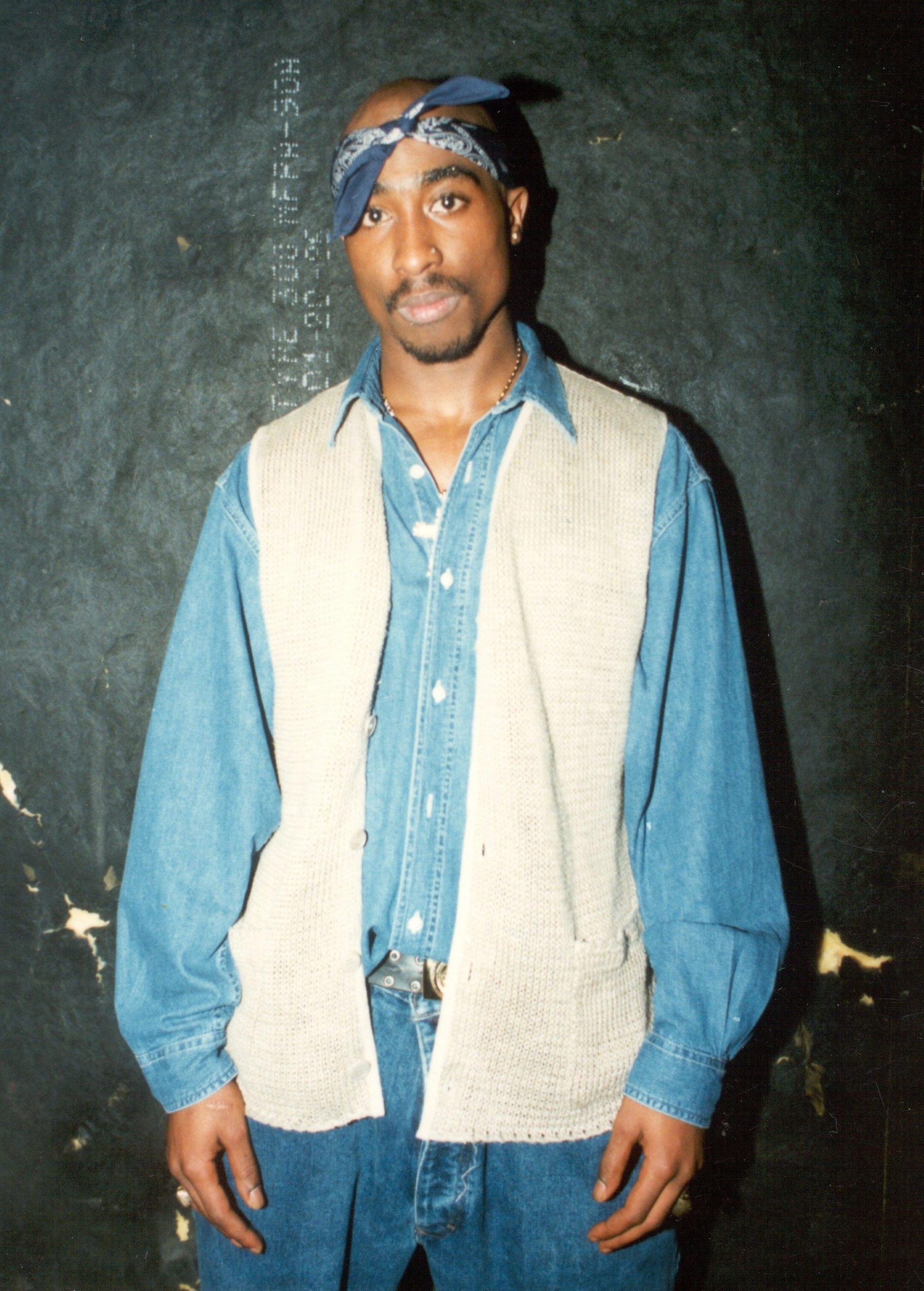 The document reads: "Sizemore stated his stepfather was a Detroit police office and admires the work of law enforcement officers.

"Because his 19-year-old sister recently was hooked on crystal meth, Sizemore will wear a wire or provide any information to help solve the Biggie Smalls murder as well as lead the FBI to take down the largest crystal meth house in California, which he stated as being run by the Mexican Mafia out of a warehouse."

Knight, who ran Death Row Records, has long been at the centre of speculation that he in fact had Tupac killed because the rapper was planning to leave his record company – then had Biggie killed to deflect attention from the Tupac murder.

He has always denied any involvement in either murder and is currently serving a 28-year sentence for the death of a man in a hit and run incident in 2015. 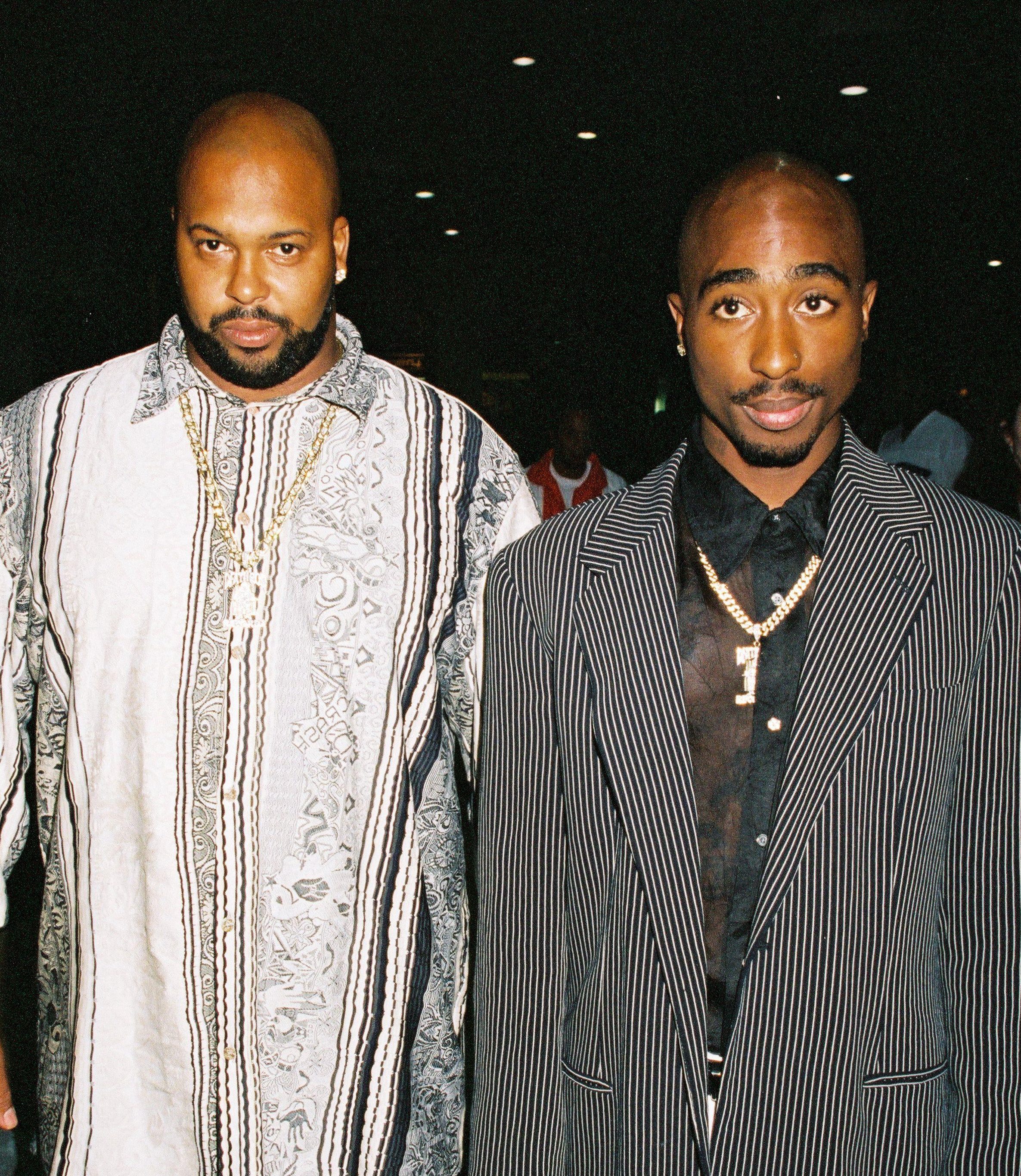 Sizemore's interview was one document in an explosive FBI file into the case, given to Sun Online by movie producer Don Sikorski, who has spent months researching Biggie's murder.

The file was created by the former head of the FBI field office in LA Phil Carson, who has now retired, and provides compelling evidence that crooked Los Angeles Police Department (LAPD) cops may have been involved in the infamous shooting.

Hollywood action star Sizemore is mentioned several times in the file and one document describes how two off-duty cops allegedly offered to carry out a "hit" for him.

An LAPD officer named Frank Lyga describes how Sizemore once told him how he was at a party with fellow actor Sean Penn when two off-duty LAPD officers came up to them and said they "could take anybody out and nobody would ever know," according to his statement. 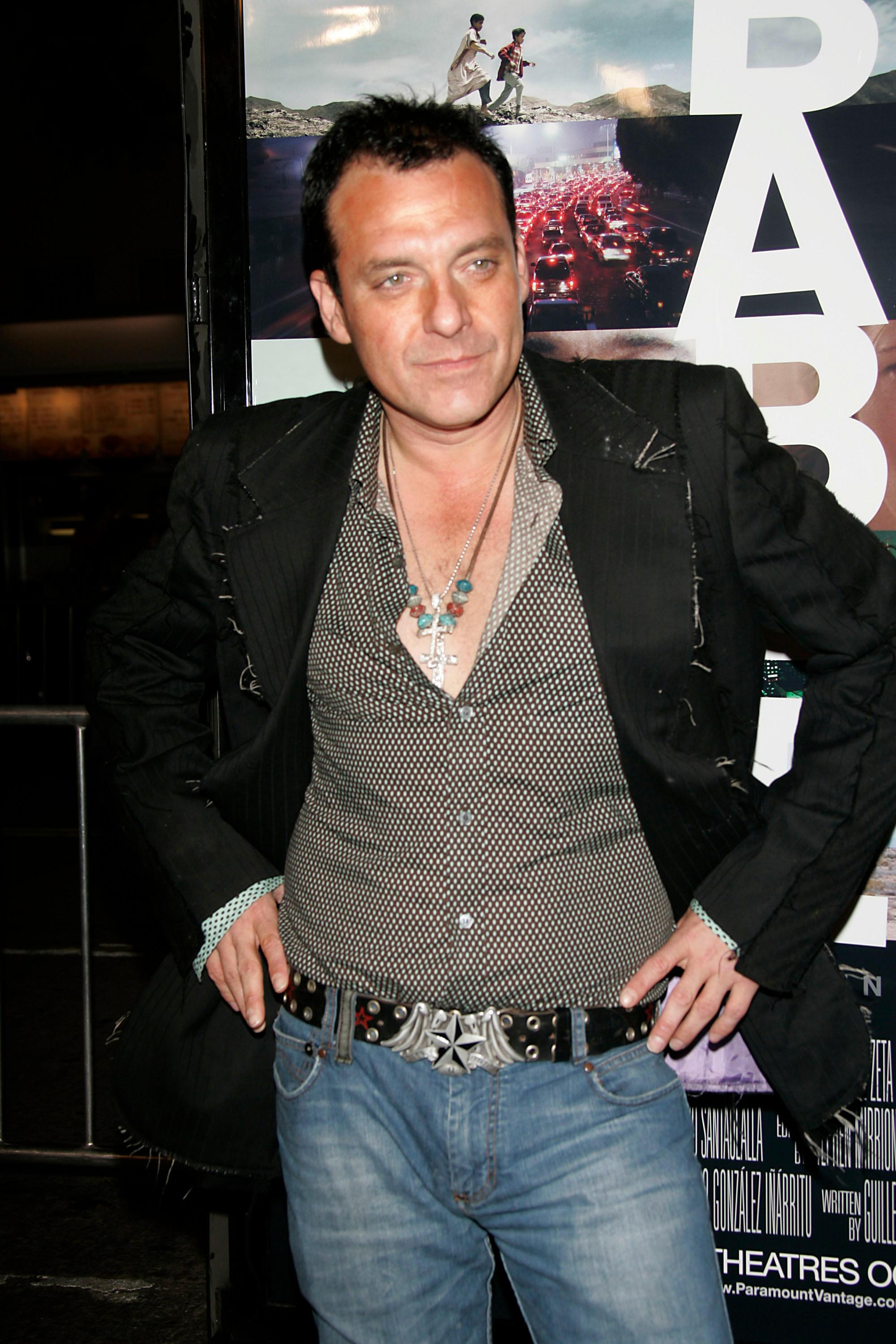 Sizemore then told Lyga he sent a letter to the LA Times and the chief of police about the incident, although Sizemore later said he only considered sending the letters then decided against it.

One of the officers who approached Sizemore at the party was allegedly crooked cop David Mack, who the FBI investigated as being involved in the murder, according to Lyga.

Mack, was a key player in an LAPD corruption scandal called Rampart, where dozens of cops in the same anti-gang unit were found to be involved in unprovoked beatings and shootings, planting evidence and stealing and dealing narcotics.

Mack has always denied being involved in the murder but witness statements obtained by the FBI – contained in the file – place him at the scene. 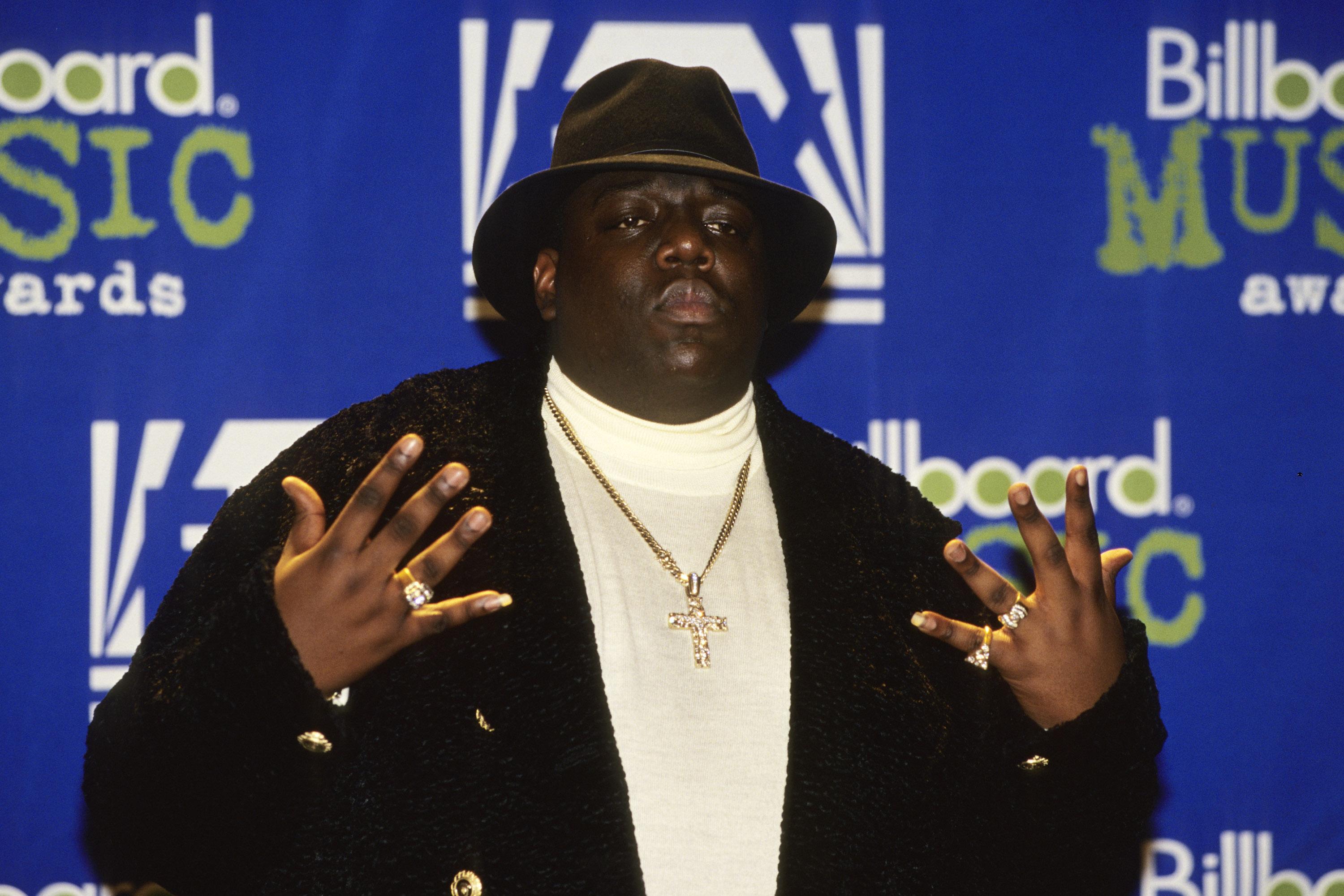 One document reads: "Numerous sources have stated they will cooperate with the FBI in attempts to determine what role LAPD officers played in the murder of Wallace.

"Among these sources, some ID Mack as being present int the Peterson Automotive Museum, one source has stated he transported money between Los Angeles and Phoenix to help pay for the Wallace murder and that he met with Mack and several other LAPD officers to discuss this."

Despite the evidence collected by the FBI, prosecutors said they didn't believe there was enough evidence to charge anyone and the case was closed – in what many believe to be a huge miscarriage of justice. Movie producer Sikorksi, who used the case as inspiration for the movie City of Lies starring Johnny Depp, now plans to publish the FBI files on his website – so that other people may come forward and look into the case and the alleged police corruption.

“There is a lot of information out there about this case but I think these documents really tell a huge story," he said.

“When I was researching this case I found it very disenchanting because at the end of the day someone is dead – which is Biggie – and these documents exist but no one has seemed to care enough to look into them or put them out there into the public.

“But I’m just one person so by putting these documents out there – I want to encourage other people to really look into this stuff.”

The documents also reveal how rapper P. Diddy may have been the intended target of the killing.

Sun Online has reached out to LAPD, David Mack and Tom Sizemore for comment.