SUSANNA Reid came face-to-face with a triple killer who murdered his estranged wife’s family just days before he was executed.

The Good Morning Britain host was stunned by Billie Wayne Coble’s lack of remorse as he stared death in the face. 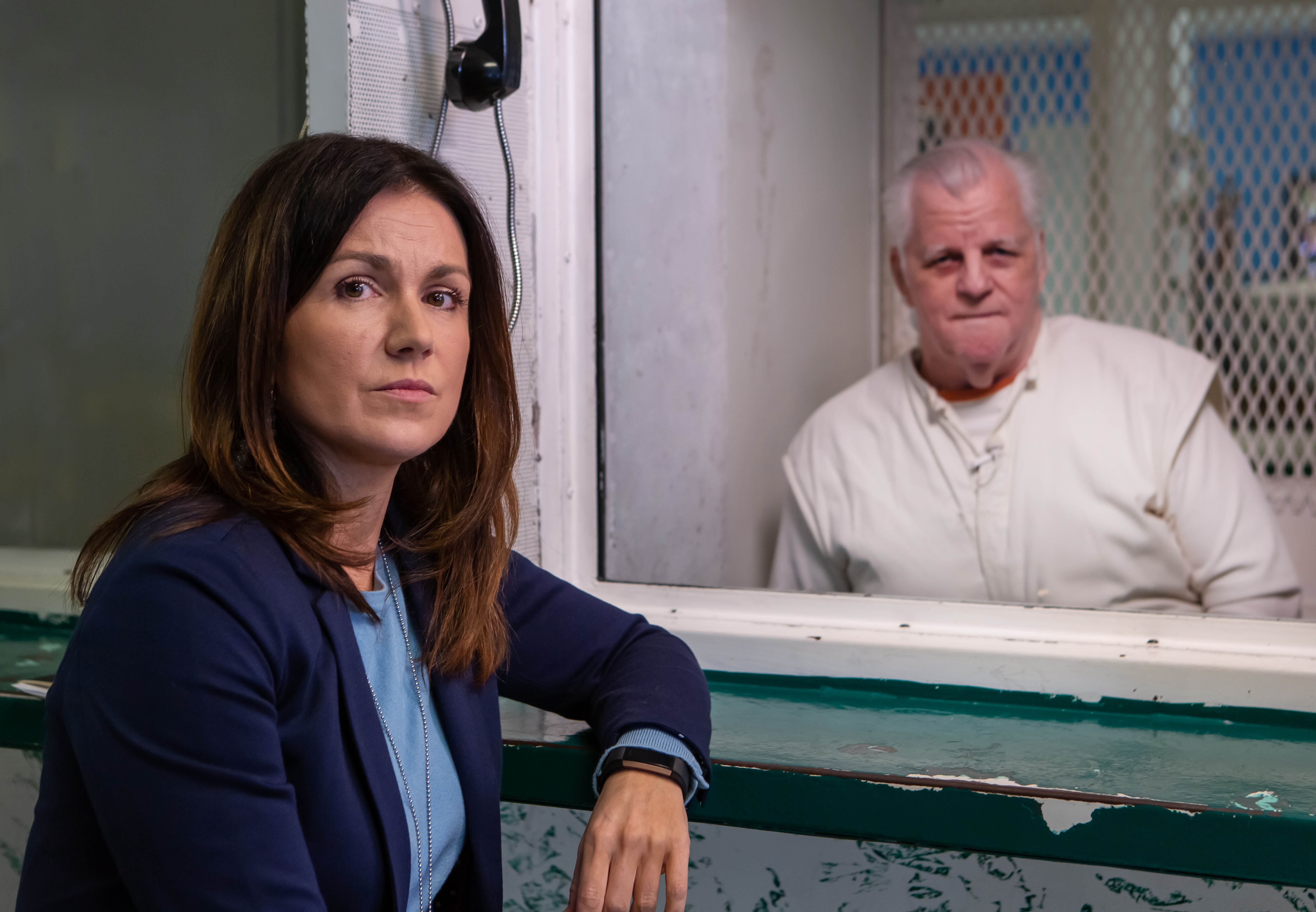 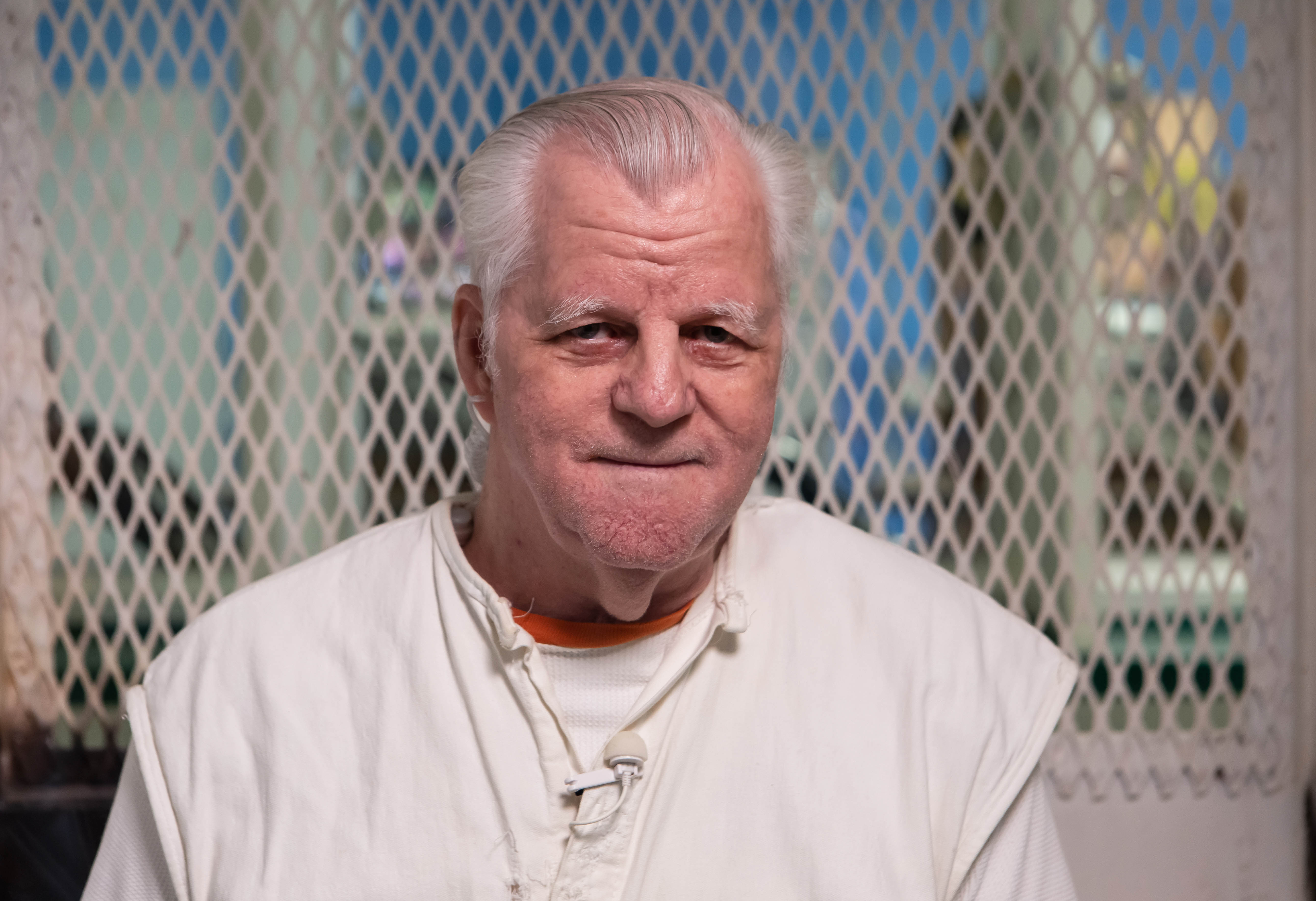 Coble spent nearly 30 years on death row after the August 1989 shootings of his wife’s parents Robert and Zelda Vicha and their son Bobby in Texas.

When Susanna asked what he thought of the gruesome slayings, Coble, 70, smiled.

“To some people it matters,” he said. “To me it really no longer matters.”

Susanna pushed him further, asking whether he would offer an apology to the Vicha family.

“OK, if you want me to give some type of, like, rehearsed apology or something, I mean, I've already said that I regret what happened,” was his chilling reply.

“Now I fully regret what happened. But I also truly regret a lot of things in life.”

Coble, who never repented for the killings, was once described by a prosecutor as having "a heart full of scorpions".

On February 28, he became the oldest inmate executed by Texas since the state resumed carrying out capital punishment in 1982.

In his final days, Susanna, 48, asked Coble whether he was scared of dying.

“A person said one time: 'That's a horrible way of dying'. I said: 'What is a good way?' Could you tell me what a good way is to die?

“Who is not going to leave this world? Aren't we all?

“It depends on how long a person has already lived. The longer you've lived, the easier it is to accept death.”

When Coble was administered the lethal injection at the state penitentiary in Huntsville, his final words baffled witnesses.

The Vietnam War veteran and electrician said: "Yes sir, that will be five dollars. I love you, I love you and I love you.

"Mike, I love you. Where's Nelley at? I love you, that will be five dollars. Take care."

He gasped several times and then began snoring.

It’s believed this cryptic “five dollar” message may refer to his time in Vietnam.

Apparently, kids would try to get money out of passing GIs in Vietnam by badgering them with the words “Five dollars, five dollars!”

Coble was convicted of capital murder in 1990 after shooting dead his estranged wife’s family.

He was arrested and later freed on bond.

Nine days after the kidnapping Coble went to Karen Vicha's home, where he handcuffed and tied up her three daughters and J.R. Vicha.

He then went to the homes of Robert and Zelda Vicha, 64 and 60 respectively, and Bobby Vicha, 39, who lived nearby, and fatally shot them.

After Karen Vicha returned home, Coble abducted her and drove off, assaulting her and threatening to rape and kill her.

He was arrested after crashing following a police chase.

Susanna Reid features in Death Row: Countdown To Execution which starts on ITV at 9pm on Thursday. 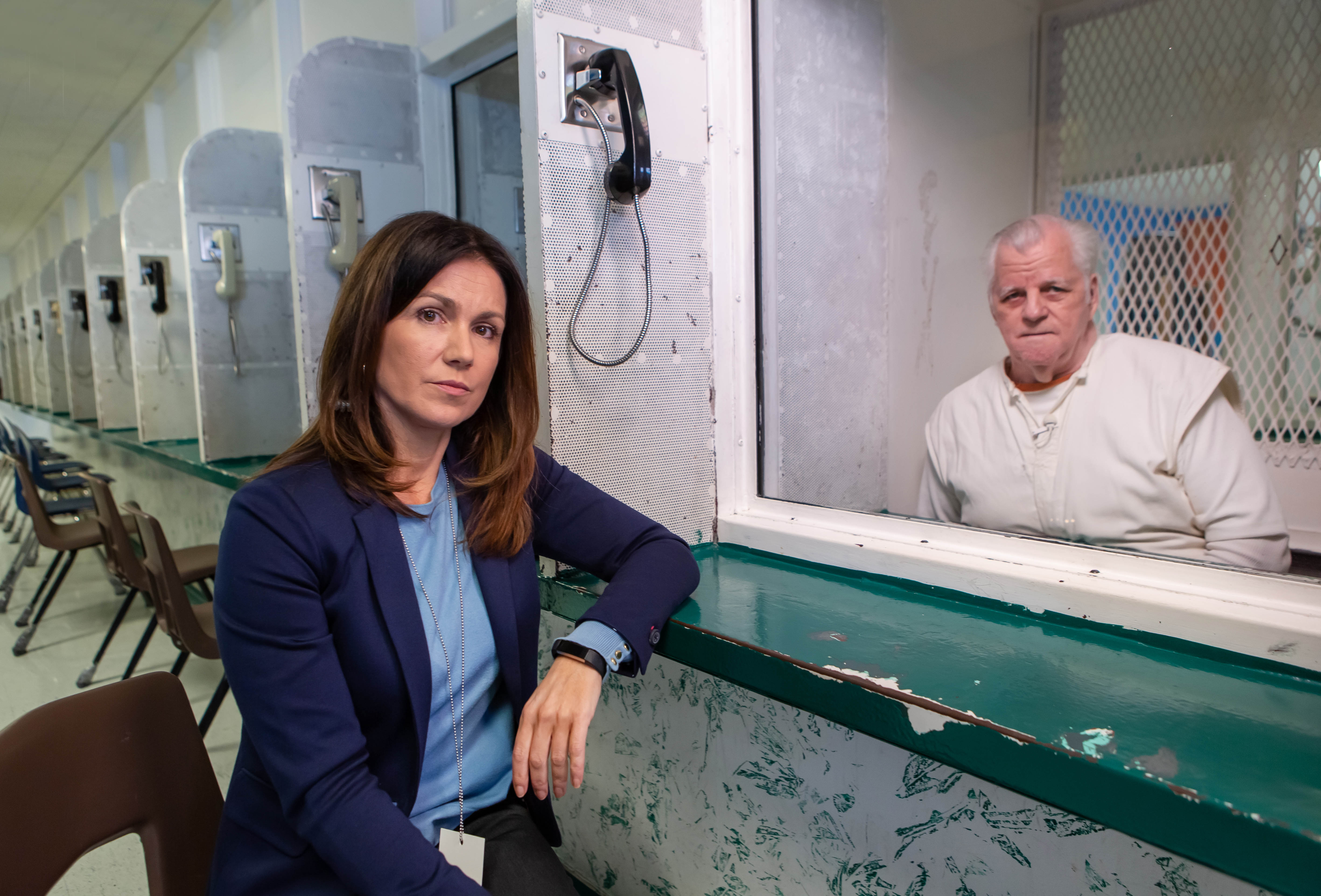 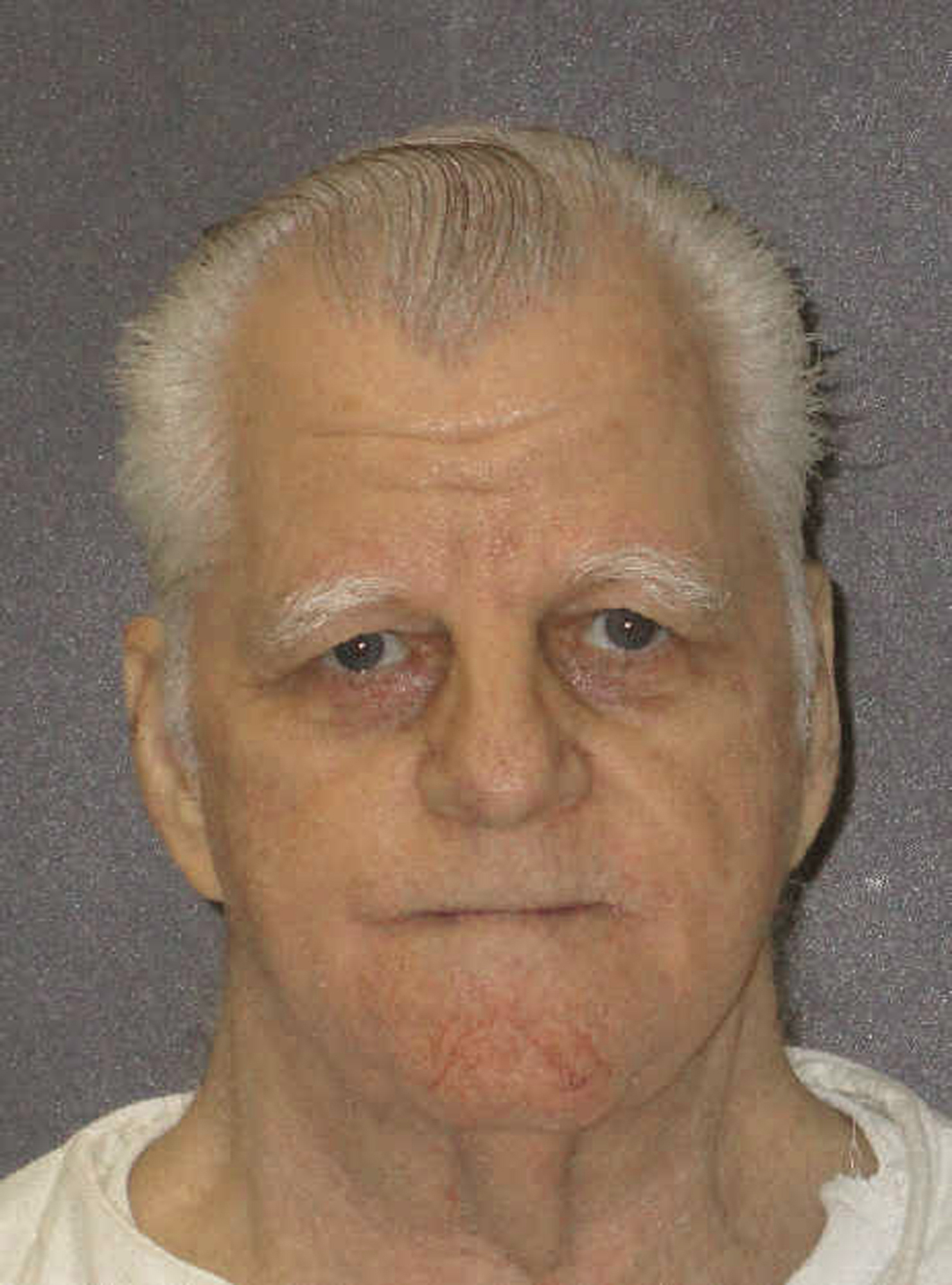