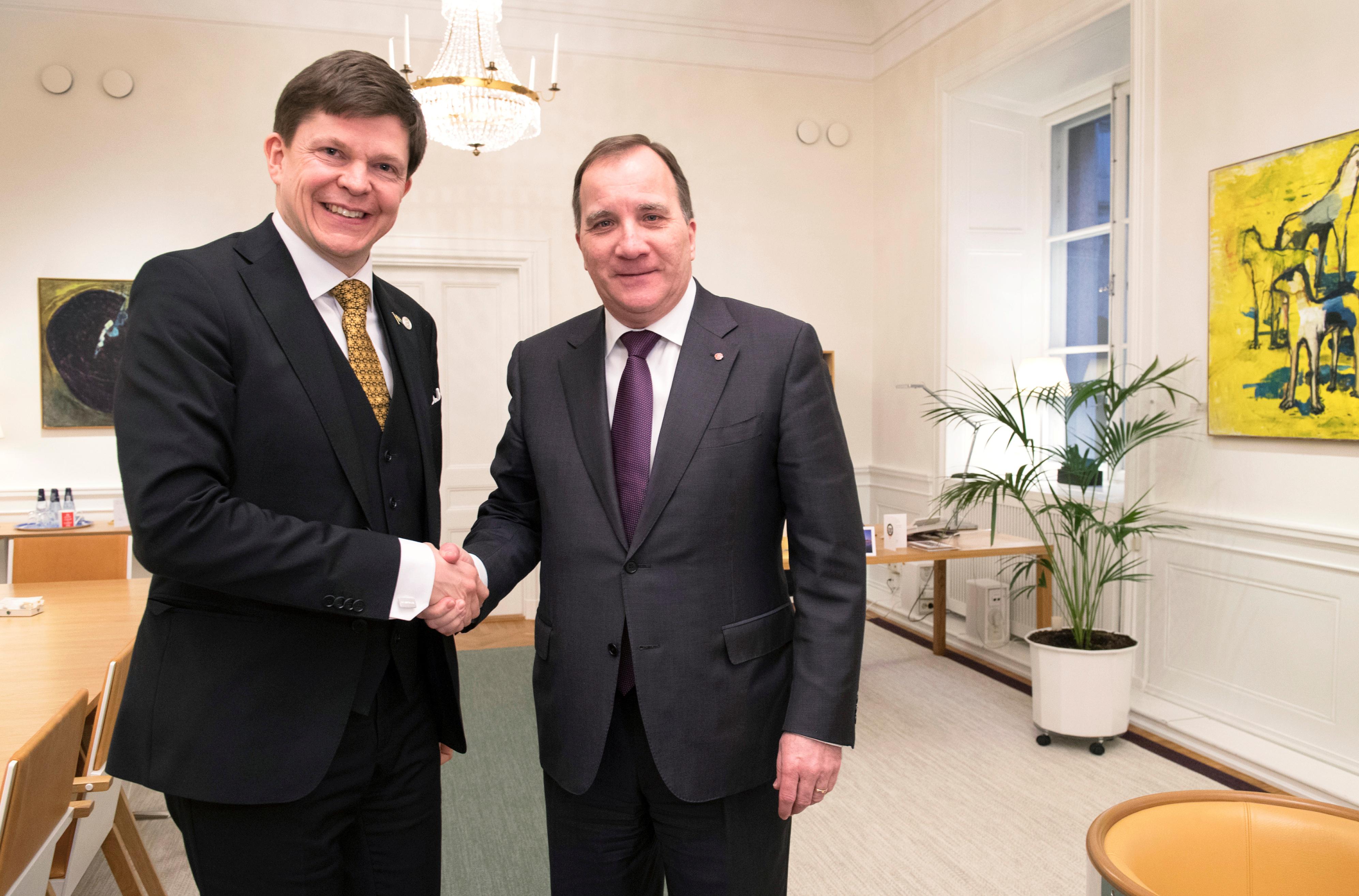 STOCKHOLM (Reuters) – Sweden’s Left Party said on Wednesday it would abstain if the speaker calls for a vote on Social Democrat leader Stefan Lofven as prime minister, giving the former welder the numbers he needs to be elected to a second term in a vote on Friday.

Lofven already has the backing of the Centre, Liberals and Greens, in practice ending four months deadlock after a tied election in September.