A TAX whack should hit Britain's middle-classes with raids on profits and second homes to pay back the nation's Covid debt, the Chancellor has been told.

A fresh report from tax boffins in the Treasury recommended ministers look at how to claw back cash to plug the huge hole left by the coronavirus pandemic. 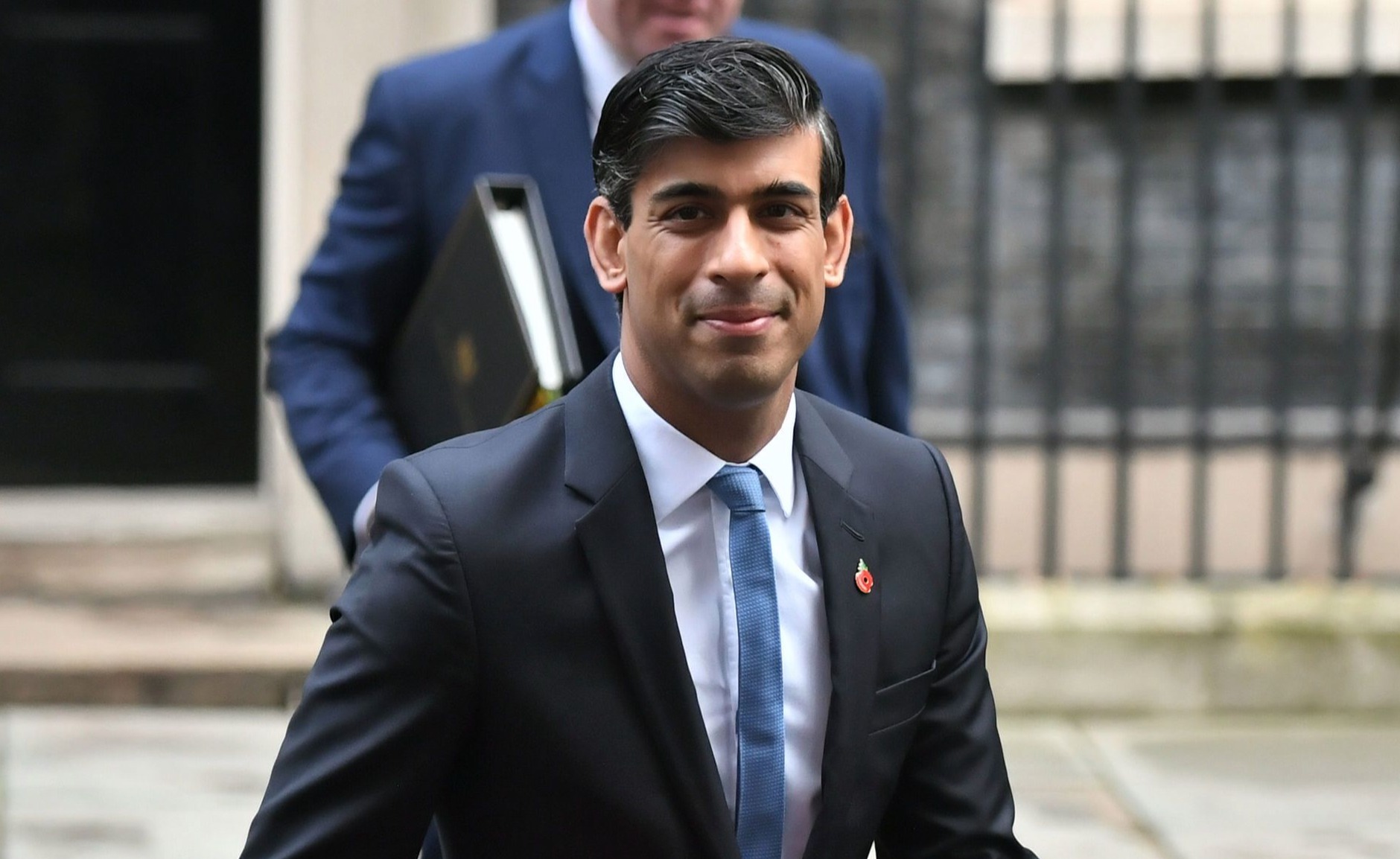 Rishi Sunak has dished out and borrowed billions of pounds extra this year to try and keep the nation's finances afloat.

The Office for Tax Simplification said the Chancellor could help balance the books with an extra £14billion in the coffers by increasing capital gains tax rates – which is put on profits – to bring them in line with income tax.

It recommends slashing the amount people can make a profit on down to £2,000 or £3,000 a year instead to bring more people into the system, and doubling the tax rates for higher earners.

The move would likely hit middle and upper classes, which may be a problem with the Tories' loyal voter base.

Wealthier savers, those who inherit property, second-home owners, buy-to-let landlords and entrepreneurs who sell their businesses could be among the hardest hit by the proposed tax tweaks.

Bill Dodwell, tax director at the OTS, said: "If the government considers the simplification priority is to reduce distortions to behaviour, it should consider either more closely aligning capital gains tax rates with income tax rates, or addressing boundary issues as between capital gains tax and income tax."

The Chancellor has repeatedly said difficult decisions are on the way – with tax rises on the cards for future years.

But for now, while the nation is still trying to recover from the pandemic, no major moves are expected.

The chancellor will deliver a one-year spending plan later this month.

And the next Budget is expected in March, top officials revealed today. 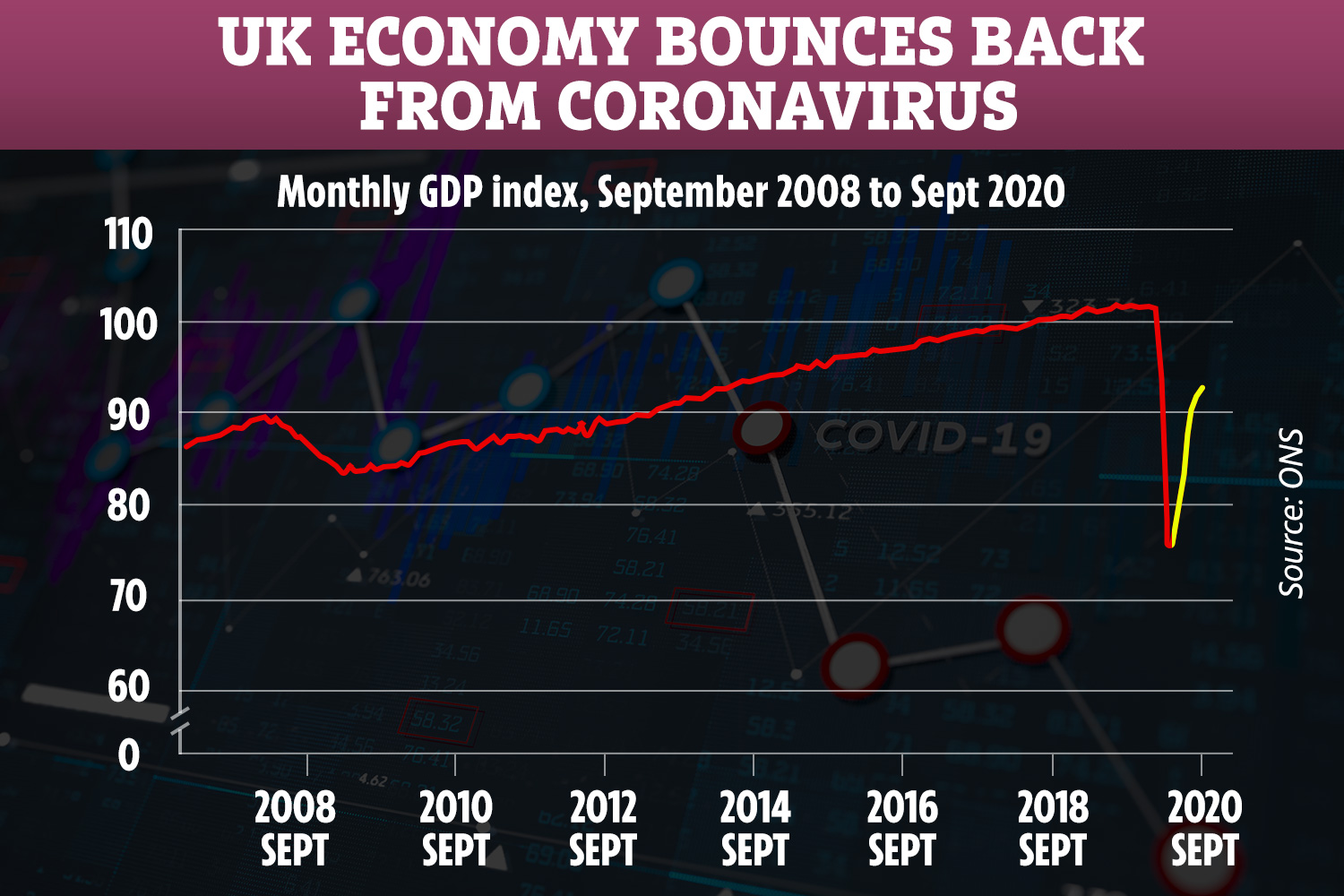 But already Tory MPs spoke up to blast the prospect of tax rises.

Former Brexit minister David Davis said: "The total focus of the Treasury should be on driving the economic recovery. In such circumstances, tax increases like these amount to economic self-harm.

"The Treasury would have to be pathologically stupid to implement such nonsense.

"What we need now is more saving, more investment, more wealth creation and more job creation. This deeply un-Conservative policy would undermine all of these things."

This morning Mr Sunak said of the report: "The Office of Tax Simplification is independent from me, and as a matter of statue they review most major taxes on an annual basis.

"They've looked at income tax and inheritance tax in the past and this is just the latest in their line of reviews and I look forward to reading the report."

It came as a second report from think tank the Resolution Foundation recommended that everyone earning over £19,500 have to pay extra income taxes.

This could generate £17billion a year which would go towards paying back corona debts and solving the country's health and social care crisis.

But low earners and the self-employed would be better off, it argued.