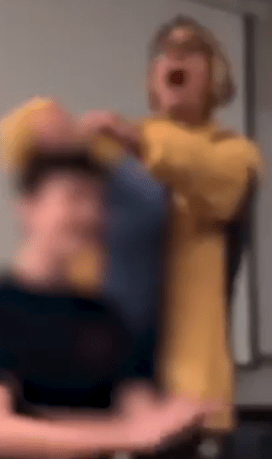 College of the Sequoias police responded after receiving a report of child endangerment involving a teacher and a "pair of scissors", police chief Kevin Mizner told Visalia Times-Delta.

Sources close to Gieszinger say that her erratic behaviour may have been the result of frustration with her students after a test reportedly went missing earlier in the week, Yahoo News reported.

In one of the clips, Gieszinger appears to ask the boy to take a seat in a chair at the front of the classroom, before it is alleged that she cut lumps out of his hair. 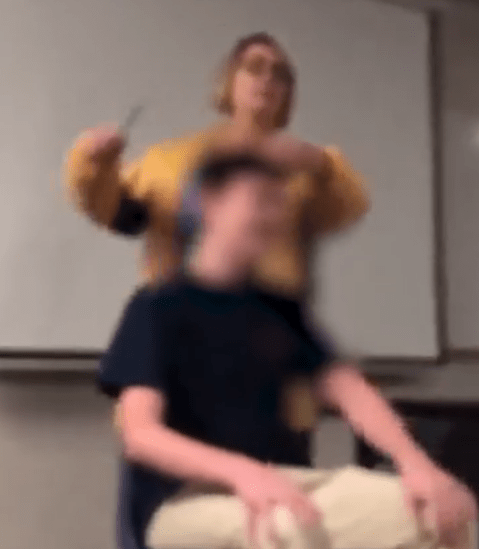 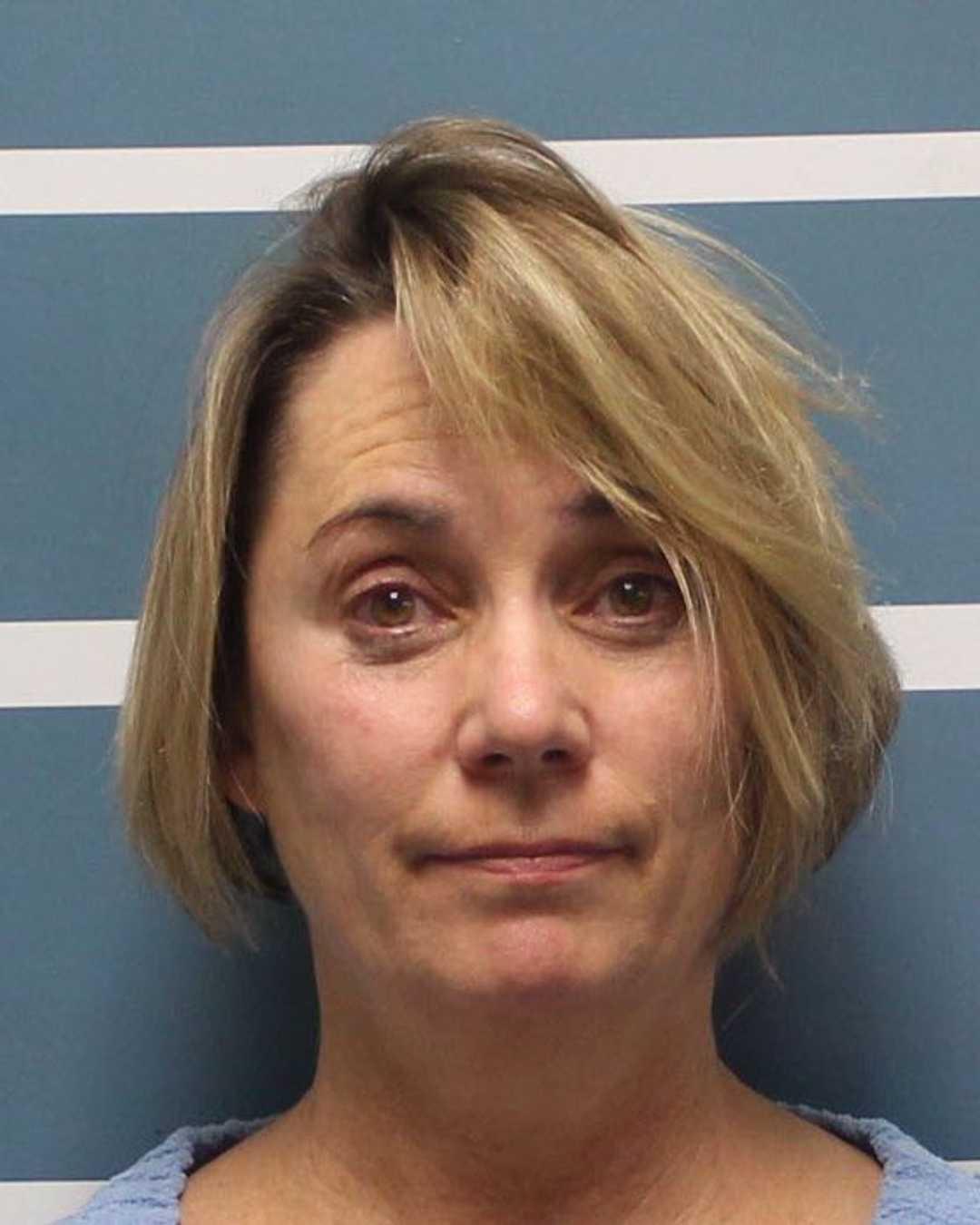 She then says: “Next, I’m not done yet” as the boy attempts to get up and walk back to his desk.

Giezinger can also be seen chasing other students around the room before appearing to grab a chunk of a female student’s hair.

Other students in the class then scream and run out of the room as Gieszinger continued to belt out The Star Spangled Banner.

Students told Visalia Times-Delta that the teacher came into the class with the scissors and declared that it was hair cut day. 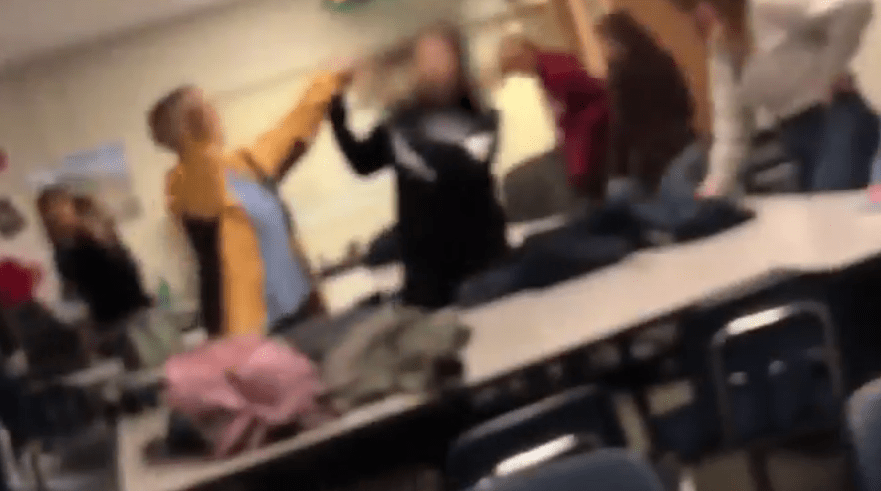 “'But she did cut a hair off, and she started singing The Star Spangled Banner and she was singing it really loudly as she ceremoniously tossed a chunk of hair behind her,” one student said.

“I hope I never have to see her at the school again, because I know for a fact I can never see her as a respectable authority figure in my life."

According to the Commission on Teacher Credentialing, Gieszinger was suspended in 2007 and 2016.

Each suspension lasted 14 days, but it remains unclear why her credentials were suspended on those occasions.

On Wednesday afternoon the school's principal said that "all students are safe."

The agency has refused to comment further, Visalia Delta-Times reported.