A TEENAGER is accused of killing her mum and living with the corpse in the bathtub for four months as neighbours reported an "unbearable" smell.

Police discovered the 45-year-old mum's mummified body in a bath at a flat in l'Alcudia de Crespins, southern Spain. 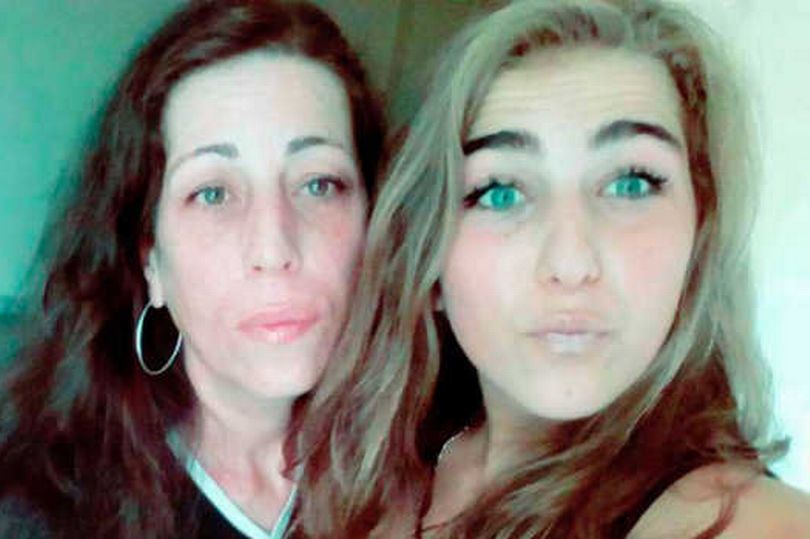 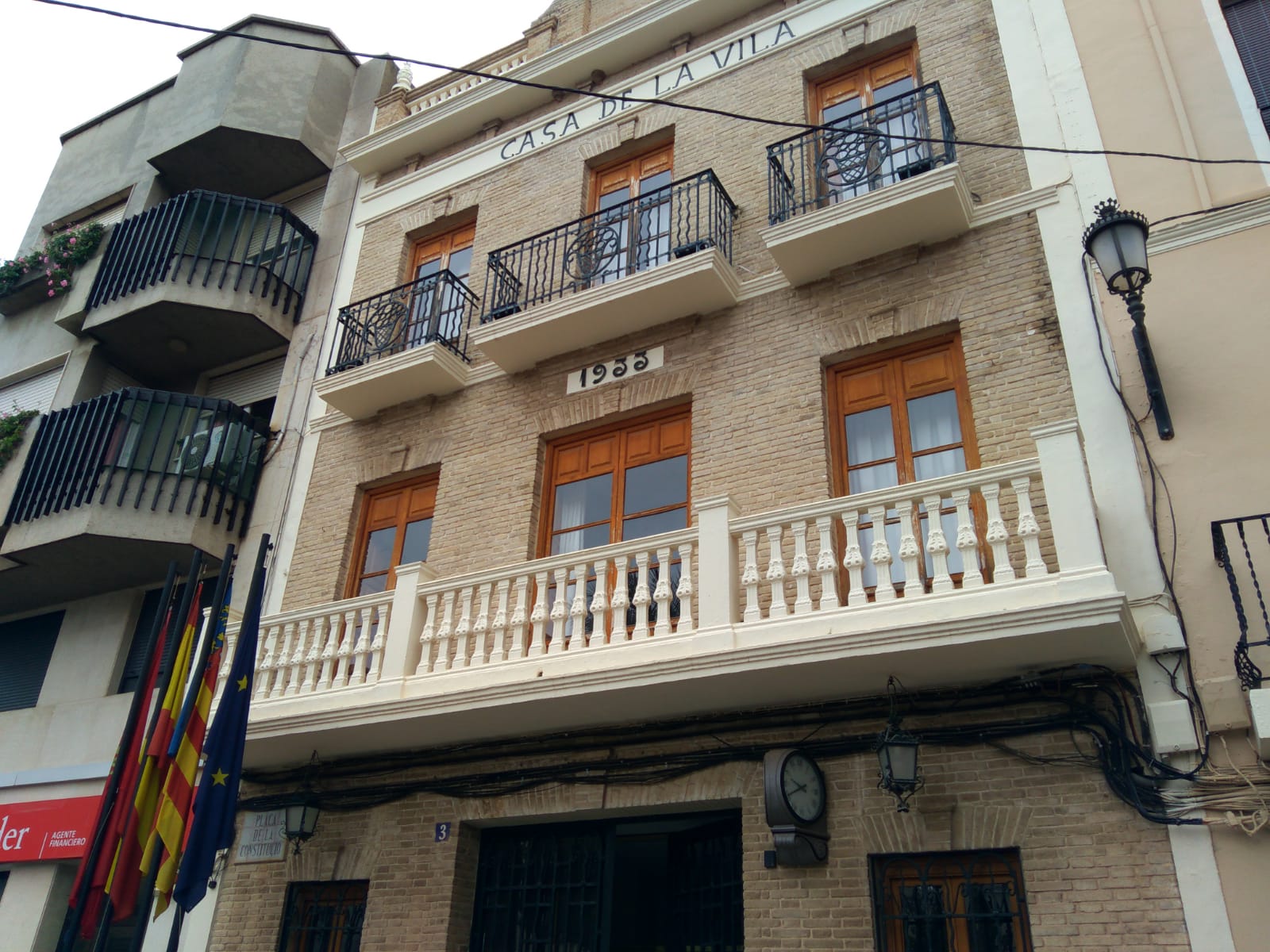 Officers believe the woman, named locally as Ana, was stabbed in April, when residents were confined to their homes during the coronavirus lockdown.

Her 19-year-old daughter, Teri, continued to live in the apartment alongside her mother's body, it is alleged.

Neighbours said there was a 'vile stench' around the four-storey block of flats.

However, they didn't suspect the smell was from a body that was decomposing in one of the flats, the Olive Press reported.

It's understood Teri and her boyfriend, 19, have been arrested and are due to be charged in the death of her mum, who worked as a cleaner and carer.

The young couple had been staying with the divorced mum-of-two, but neighbours often heard them rowing, according to reports.

Cops were finally called to the flat after Teri allegedly confessed to her male friend that she had fatally stabbed her mum.

He alerted police on Wednesday, and officers discovered the victim's remains when they entered the flat on Thursday morning.

Due to the mummified condition of the body, a coroner was unable to determine the exact date of Ana's death.

But the Olive Press and Las Provincias reported that the mum died in April.

Teri then lived with the corpse for four months despite the stench of rotting flesh, it is claimed.

Ana was a Bulgarian national who had lived in the area for 20 years.

Neighbours told El Espanol of their shock after the corpse was discovered.

They said they asked Teri where her mum was, and the teen told them she would return in a few days.

One neighbour said: "At the end, the daughter was busy cleaning the stairs.

"A neighbour asked her about her mother and she told him that she would return in a few days.

"It seems that the mother was being held in the bathtub and they were trying to get rid of her."

Another said: "The smell on the stairs was unbearable."