Hundreds of thousands of teenagers are in danger of becoming a ‘lost generation’ – slipping into lives of crime and idleness due to lockdown, says the Children’s Commissioner.

There are an estimated 120,000 youngsters, aged between 13 and 17, who were on the brink of dropping out of school or training before the virus struck and may now be lost to a world of criminal gangs and worklessness, Anne Longfield has cautioned.

Her warning in a report published yesterday follows growing evidence that young people have been most at risk of loneliness and isolation during the three-month period when schools have been closed. 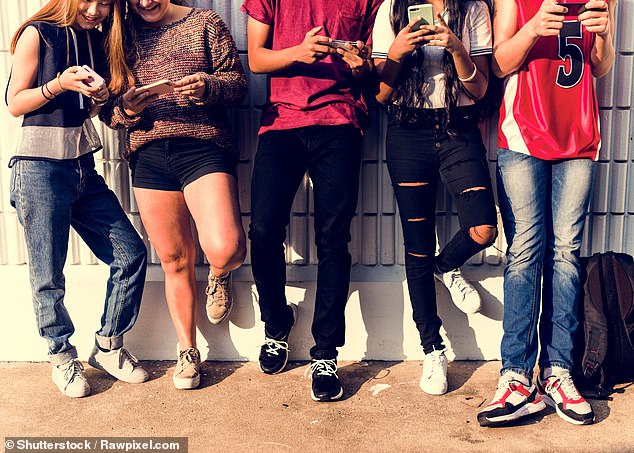 Hundreds of thousands of teenagers run the risk of becoming a ‘lost generation’ and could slip into lives of crime and idleness because of lockdown, a new report has said

Many have lost the possibility of work with the closure of coffee shops, cafes, pubs, restaurants and cinemas which normally provide employment for them.

There have also been a series of reports pointing to increased exploitation of the young by criminals, including county lines drug gangs, while most people have been confined to their homes.

Miss Longfield raises concern about the 80,000 youngsters who were experiencing difficulties at school before the pandemic – including those in care, teenagers excluded from school and youngsters with long records of absence from the classroom.

A further 40,000 teenagers have already become ‘NEETs’ (not in education, employment or training) and are at risk of falling into permanent worklessness, Miss Longfield’s report says.

Those teenagers who would in normal times be under the supervision of social workers or receiving special attention at school have gone largely unobserved during lockdown. 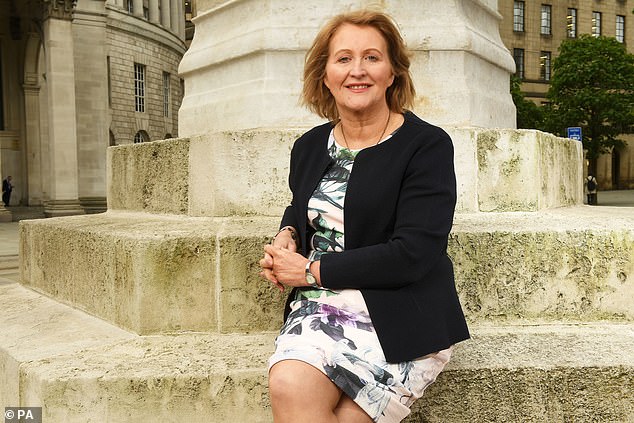 Children’s Commissioner of England Anne Longfield (pictured) published a report raising concern about the 80,000 youngsters who were experiencing difficulties at school before the pandemic

Miss Longfield said: ‘Even before the lockdown, one in 25 teenagers in England were falling through gaps in the school or social services systems. This puts them at increased risk of unemployment or of exploitation by gangs and organised criminals.

‘This summer, I am particularly worried that teenagers who have finished Year 11, who have seen their apprenticeship collapse or have simply lost their way through lockdown will simply fall off the radar.

‘Many of these children, and I fear many thousands of other vulnerable teenagers, have had very little structure to their lives over the last six months.’

The Children’s Commissioner for England warned: ‘If we do not act now, this could result in a lost generation of teens – dropping out of school, going under the radar, getting into trouble, and at risk of being groomed by gangs and criminals.

‘We need to identify these children quickly and do whatever it takes over the summer to stabilise their lives and get them prepared for the structure of school again.’ 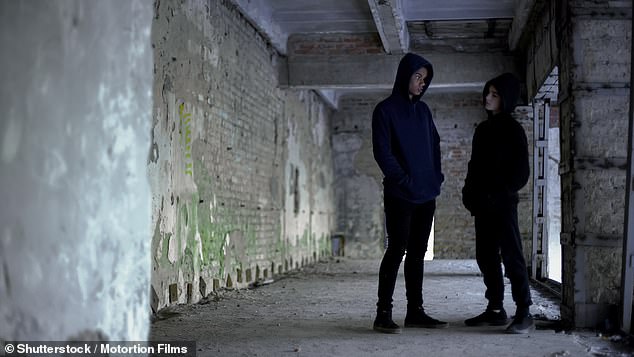 Miss Longfield’s report calls for £650million in funding for sports clubs, holiday clubs, youth clubs and play schemes to bridge the gap for children and teenagers between now and the reopening of schools in September.

The charity Barnardo’s has warned that increasing numbers of children are being taken into care, while the NSPCC has struck a deal with the company Deliveroo for its riders to report on signs of abuse and violence in homes.

Senior judges have said they expect a rush of court cases concerning children at risk when lockdown ends and there have been suggestions that social workers may be placed in schools to look out for the most vulnerable pupils from September.

An Office for National Statistics report found that, among 16 to 29-year-olds during lockdown, 24 per cent have been worried about school or education, 22 per cent fear for their mental wellbeing and 16 per cent are concerned about jobs and money.