A Tennessee attorney who was charged with stealing more than $1.36 million from the trust funds of clients including a slain state trooper's daughter was sentenced Monday to over seven years behind bars.

Jackie Garton, 54, had pleaded guilty to wire fraud, tax fraud and aggravated identity theft. He was sentenced to 92 months in prison, the U.S. Attorney's Office for the Middle District of Tennessee said in a news release.

As a practicing attorney, Garton served as a trustee for several different trust fund accounts. One of the accounts he oversaw was for the daughter of Tennessee State Trooper Todd Larkin, who died in 2005 after he was hit by a tractor-trailer. 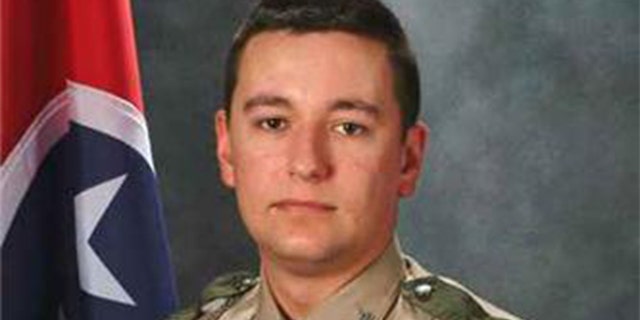 Prosecutors said that in 2009, "Garton began withdrawing funds under false pretenses from her account and others, without the clients’ knowledge."

Garton "converted the funds into cashier’s checks and used the money to enrich his lifestyle, including purchasing luxury items including a Jaguar automobile, a boat and a house."

In 2017, Larkin's daughter was 24 years old and said she wanted to open a bookshop. That's when she learned of the withdrawals from her trust fund, according to the U.S. Attorney's Office.

Garton said he stole around $1.2 million dollars from Larkin's daughter — most of the $1.36 million taken from accounts he oversaw.

Additionally, Garton underreported his income — which included the stolen funds — to the IRS in 2016, failed to report that money from 2009 to 2016 "and intended to defraud the IRS of more than $350,000," prosecutors said.