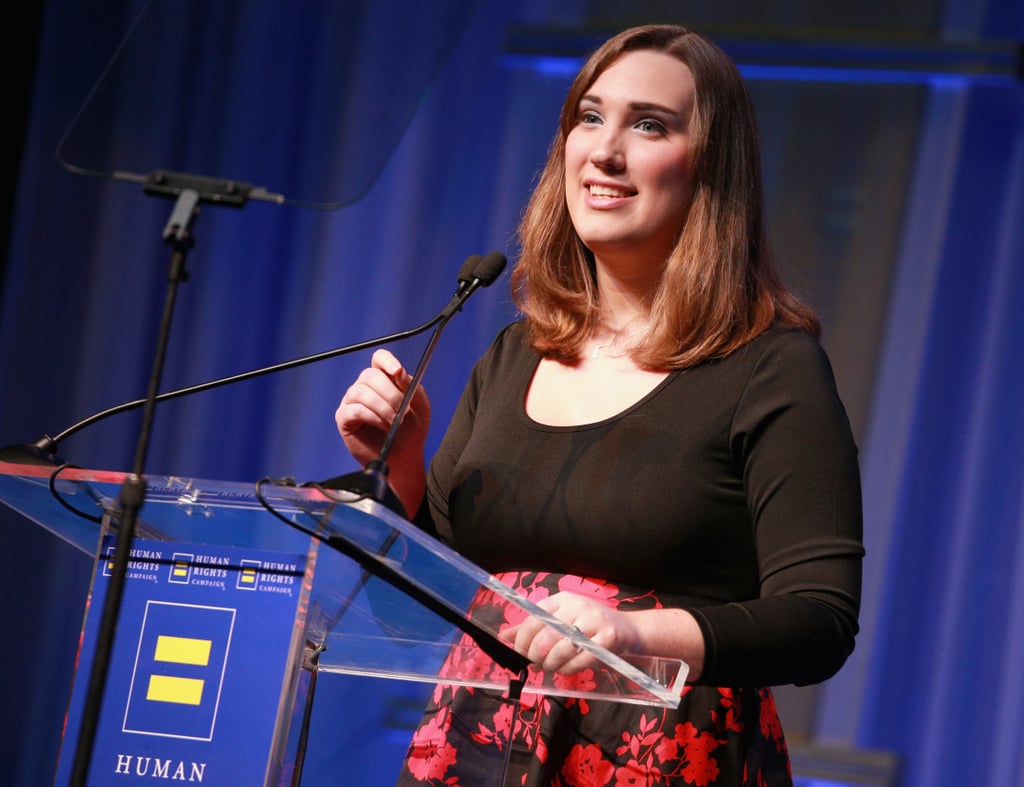 The Election May Not Be Over Yet, but These Inspiring Women Made History Tonight

With a record number of mail-in ballots submitted across the country for the 2020 presidential election, official results may not be announced for days or weeks to come. As the nation patiently awaits the final results, newly elected state officials from coast to coast have already made history. In Delaware, on Nov. 3, Sarah McBride became the first openly transgender state senator — making her the highest-ranking trans official in US history — and Daniella Levine Cava became the first woman mayor of Miami-Dade County in Florida. As results continue to be announced, women officials from all backgrounds are rising to positions of power. Keep reading to see all of the impressive women who have made their mark on the 2020 election.