It was complex, impersonal and so punitive that people out of work kept as little as 4p in every pound they earned when they found a job. 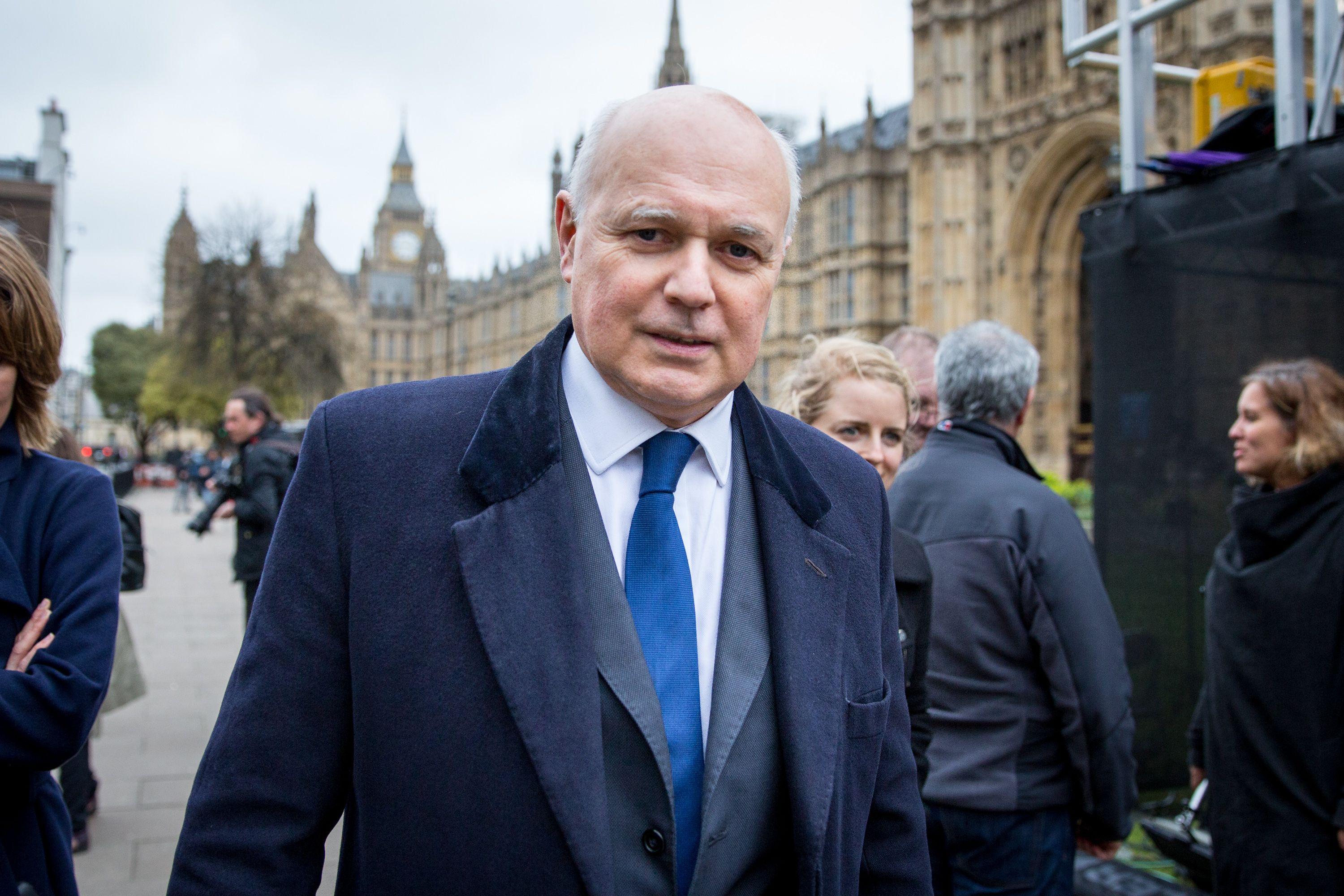 It left people stranded on low hours and so was bad for businesses, bad for the taxpayers, and devastating for the individual.

And so a simpler system, that allows you to keep more of your income, was designed and is working. Compared with the old welfare system, people are more likely to find work, stay in work, and earn more money.

However, there ARE problems – as The Sun’s powerful Make Universal Credit Work campaign has brilliantly highlighted. Families have shared their stories of waiting weeks for their first payment, of children losing their nursery places because of delays in childcare payments and of the high taper rate meaning it’s not worth their while to work longer hours.

The Government must listen to the Sun's campaign. I particularly support the call to keep reducing the taper rate – the effective tax on benefits as you go into work. Our original design of the system was for a rate of 55 percent. The Government has already brought it down from 65 percent to 63 percent and it should go further. 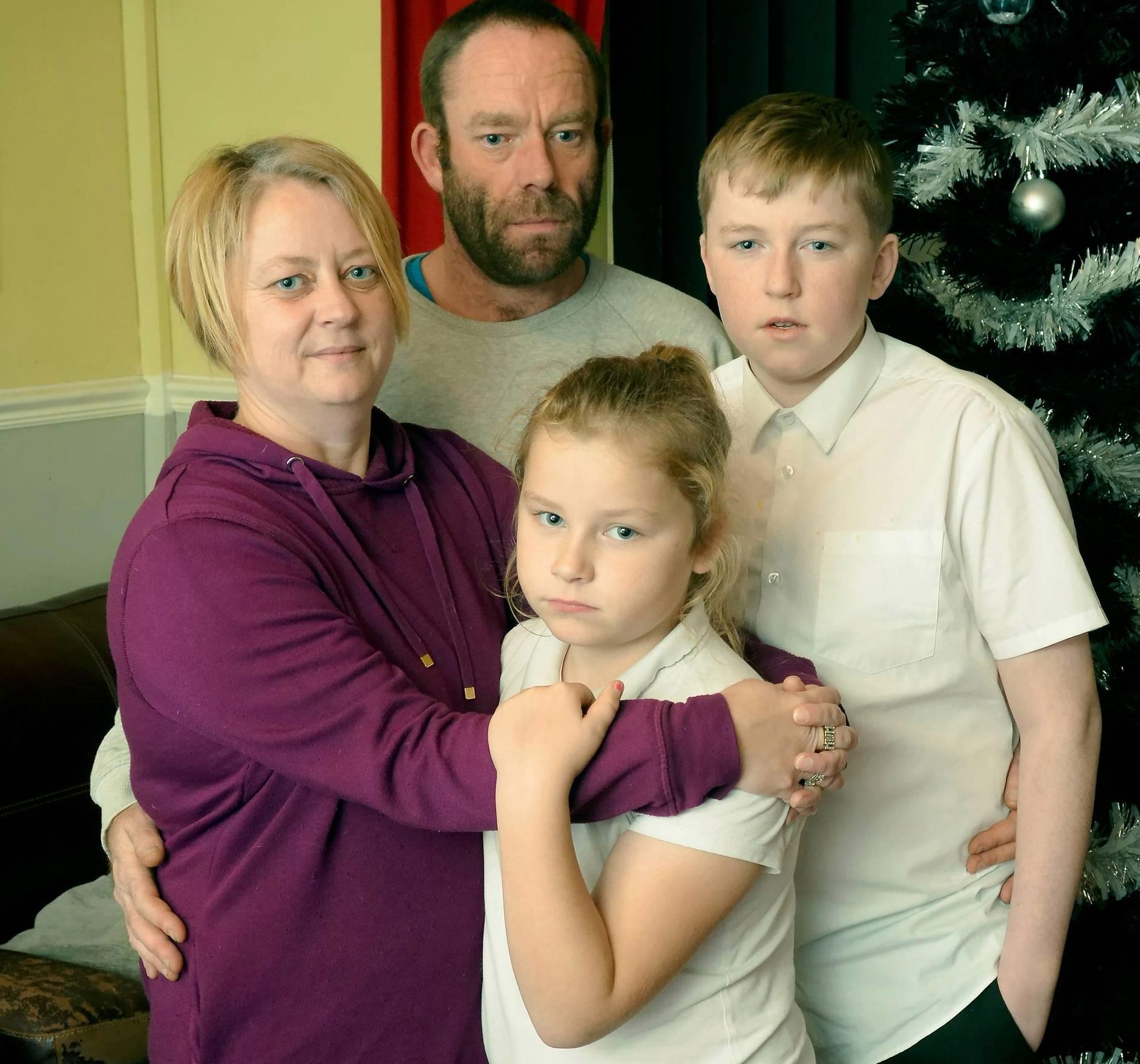 Likewise, the call for childcare support is welcome and mirrors ideas from the Centre for Social Justice.

Childcare can be complex and expensive to navigate – anything that makes it more affordable and simpler is welcome.

One million people are already receiving it and by the time the system is fully rolled out in 2023, nearly 7 million will be on it.

But there are big problems with the flagship new system – it takes 5 weeks to get the first payment and it could leave some families worse off by thousands of pounds a year.

And while working families can claim back up to 85 per cent of their childcare costs, they must find the money to pay for childcare upfront – we’ve heard of families waiting up to 6 months for the money.

Working parents across the country told us they’ve been unable to take on more hours – or have even turned down better paid jobs or more hours because of the amount they get their benefits cut.

It’s time to Make Universal Credit work. We want the government to:

Together, these changes will help Make Universal Credit Work.

For the aim of Universal Credit is to simplify six different benefits into one single claim. It lets them keep more of the money they earn. And, crucially, it gives claimants a single work coach to guide them through the process.

When fully rolled out, best estimates are that Universal Credit will help between 200,000 and 300,000 more people into work, those already in work to earn more, and those in part-time work will to move to full-time.

And with two-thirds of people coming onto Universal Credit bringing significant debt with them, it shows the deeply ingrained problems of what went before.

It’s also worth reminding ourselves that when Tax Credits rolled out, nearly 1 million people never got their benefits.

But there have been some problems with the implementation of Universal Credit. 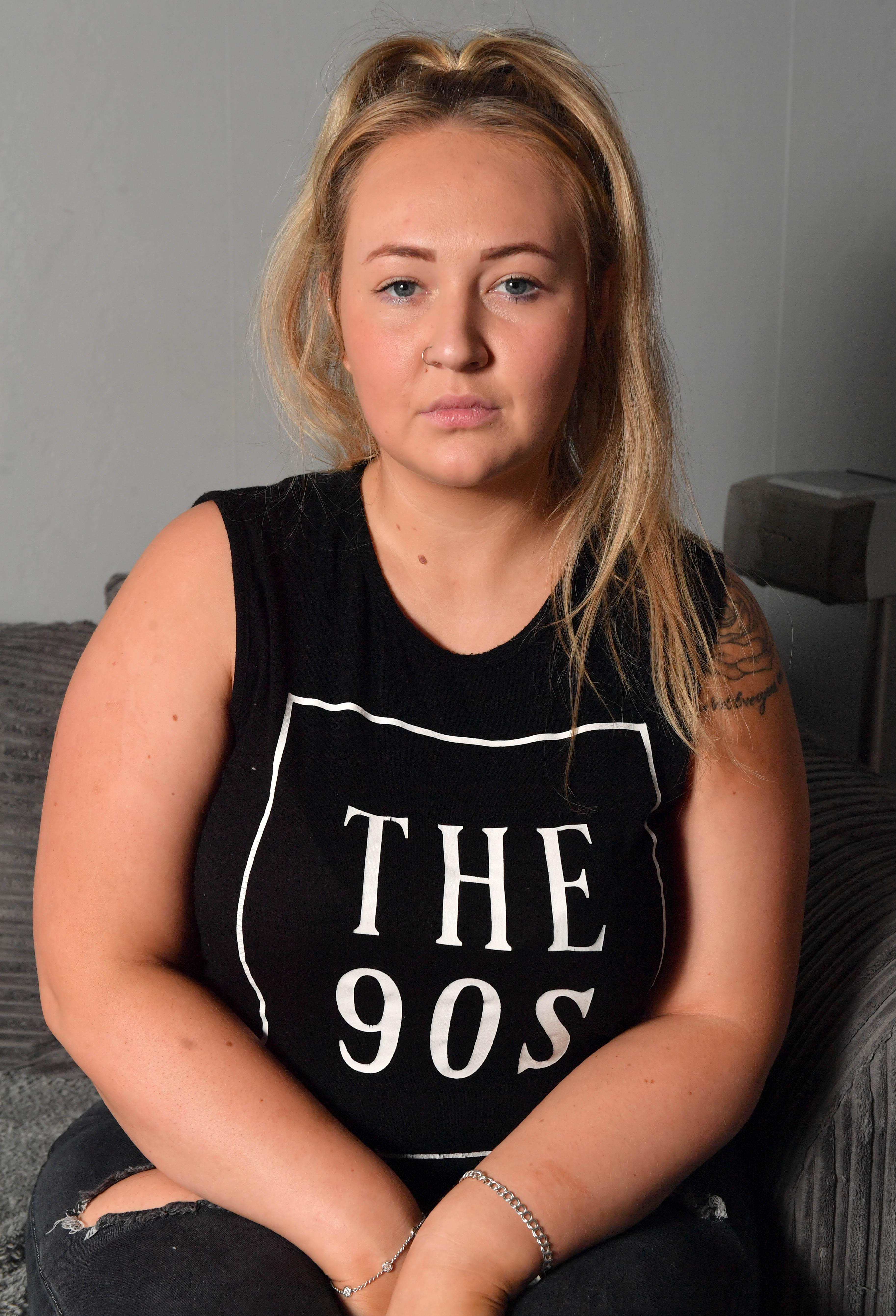 Cuts to benefits have made things worse

Firstly, cuts to the system in 2015 have made transition onto it harder and drove my own resignation in part. I have, alongside organisations, such as the Centre for Social Justice, have since campaigned to see those cuts reversed.

It is to the current Government’s great credit that they have re-invested about £4 billion of the £5 billion taken out, but it can go further. Investing in Universal Credit should be a priority.

A system that supports work is itself a health policy with huge benefits.

The educational outcomes for a child in a working household increase – girls who grow up in jobless households spend an average of two years less in school than those whose parents work, and boys spend one year less. If we want to tackle the current mental health problems in the UK, work has a vital role to play. 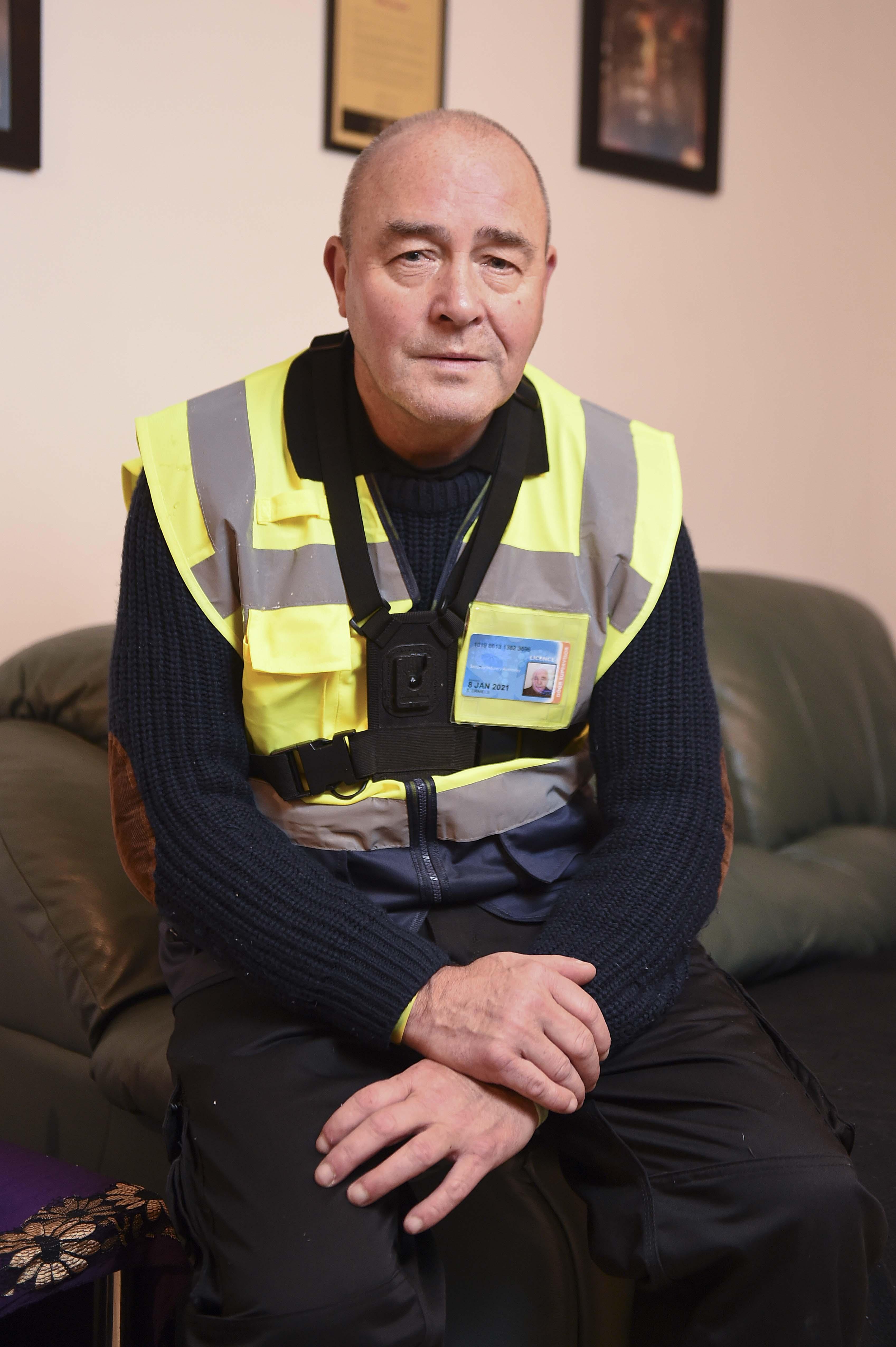 Time to invest in Universal Support

Secondly, the design of the new system is meant to help people get work ready. Fundamentally Universal Credit is not just a tool for financial support but for changing lives.

It does this in part by using online applications, helping people take responsibility for their own rent, and receiving their income in monthly arrears like a pay cheque.

But for some people, particularly those with difficult and chaotic lives, this change, though important and right, has been hard to navigate.

Some payment flexibility has now been added but it’s time to invest in Universal Support [programmes that help people making a claim for Universal Credit and give them online money support – such as budgeting advice].

This support package was designed to run alongside Universal Credit and help support those in the greatest need but has been all too thinly rolled out.

For the most vulnerable in society, this aspect is crucial, and must become a priority. As should the areas for change that The Sun is highlighting in its campaign.

The Sun is right, a full-time job is still the single best way out of poverty, which is why making Universal Credit work should be our priority because as Joseph Rowntree said, properly rolled out, UC has the greatest capacity to tackle poverty.