As furious Theresa May loyalists demanded he be sacked, it emerged that senior members of the government had held talks with the DUP around a three-point tweak to his fatal verdict. 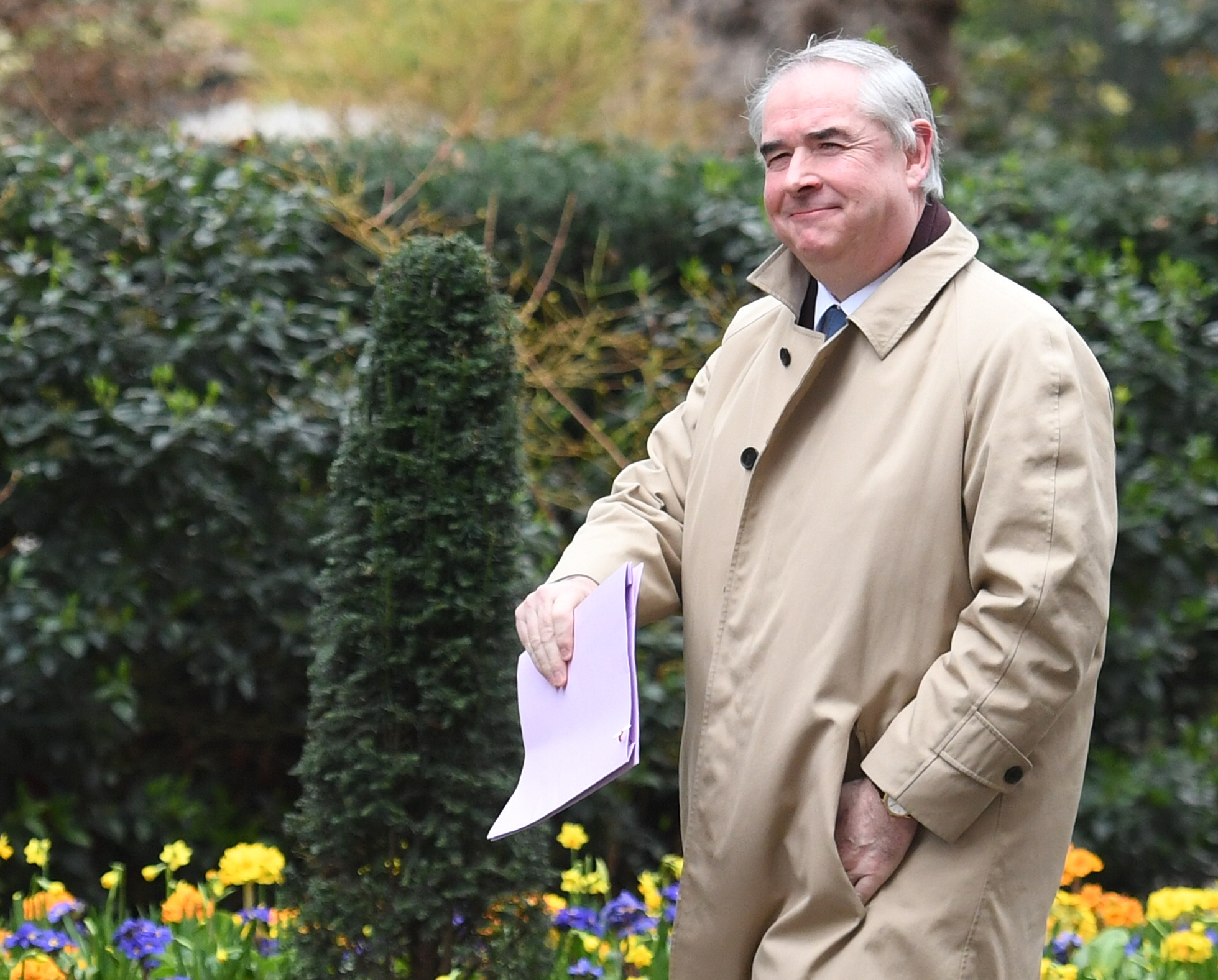 His legal advice that the danger of an indefinite backstop “remains unchanged” was blamed for Tuesday night’s brutal defeat.

DUP Westminster leader Nigel Dodds and two other DUP MPs met with members of the government yesterday about what it would take for the unionist party’s 10 MPs to back the deal in a third Meaningful Vote.

And last night sources said Mr Cox was preparing to invite Mr Dodds in for a crunch meeting – adding to speculation that the Attorney General could revise his legal advice.

The plan centres around revising the legal advice about how the UK could unilaterally quit from an international treaty under the Vienna Convention.

A second strand being pursued is to use the so-called Stormont lock that would require any decision to enter the backstop to first be approved by the Northern Ireland Assembly.

And in a chink of light for Theresa May, senior Tory Brexit rebels said they could back the deal if the DUP is won over.

It came after furious Theresa May loyalists yesterday demanded she sack Mr Cox amid a bitter row erupted over his legal advice debacle. 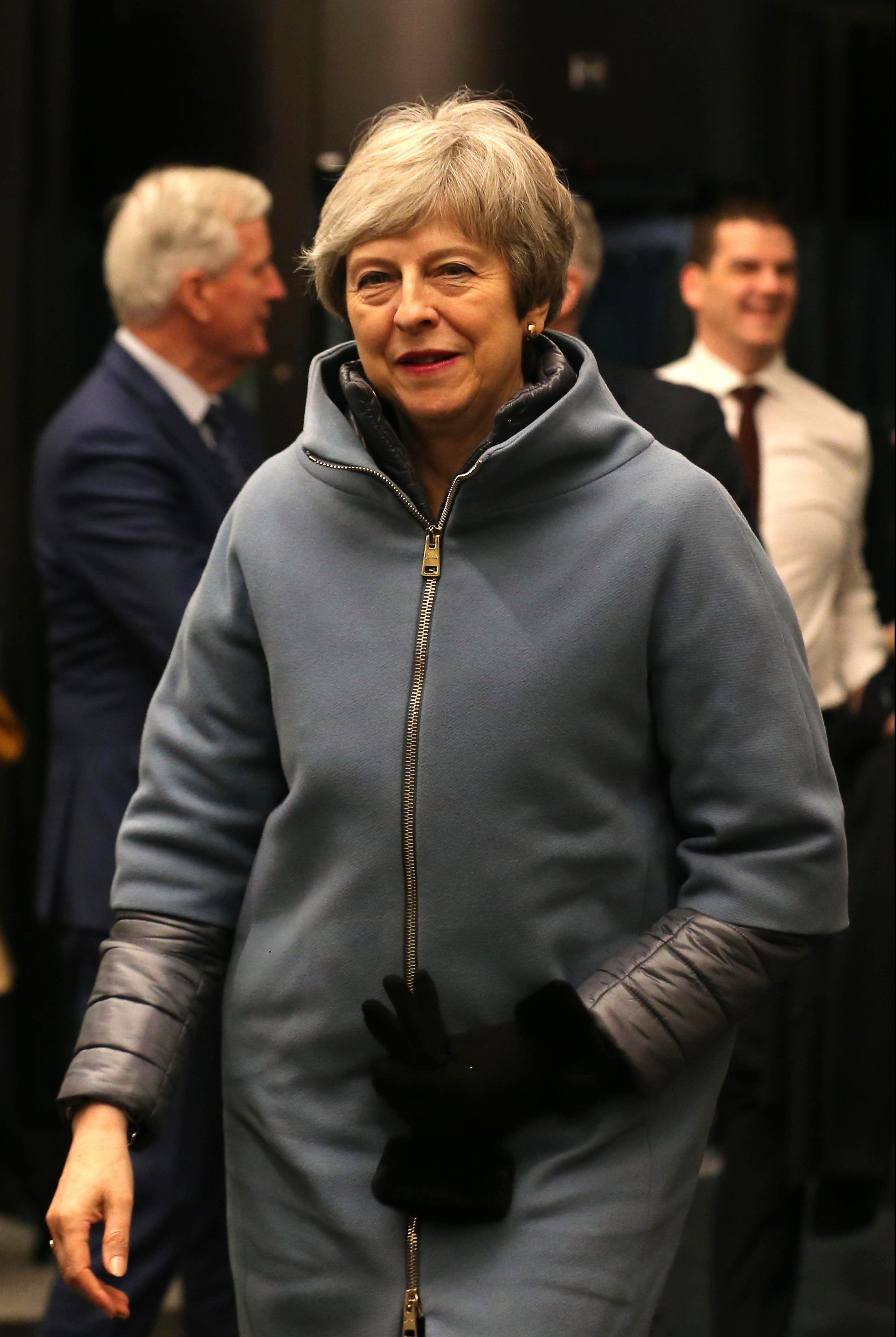