But the ex-PM said Labour MPs should stay in the party to focus on stopping Brexit with another referendum. 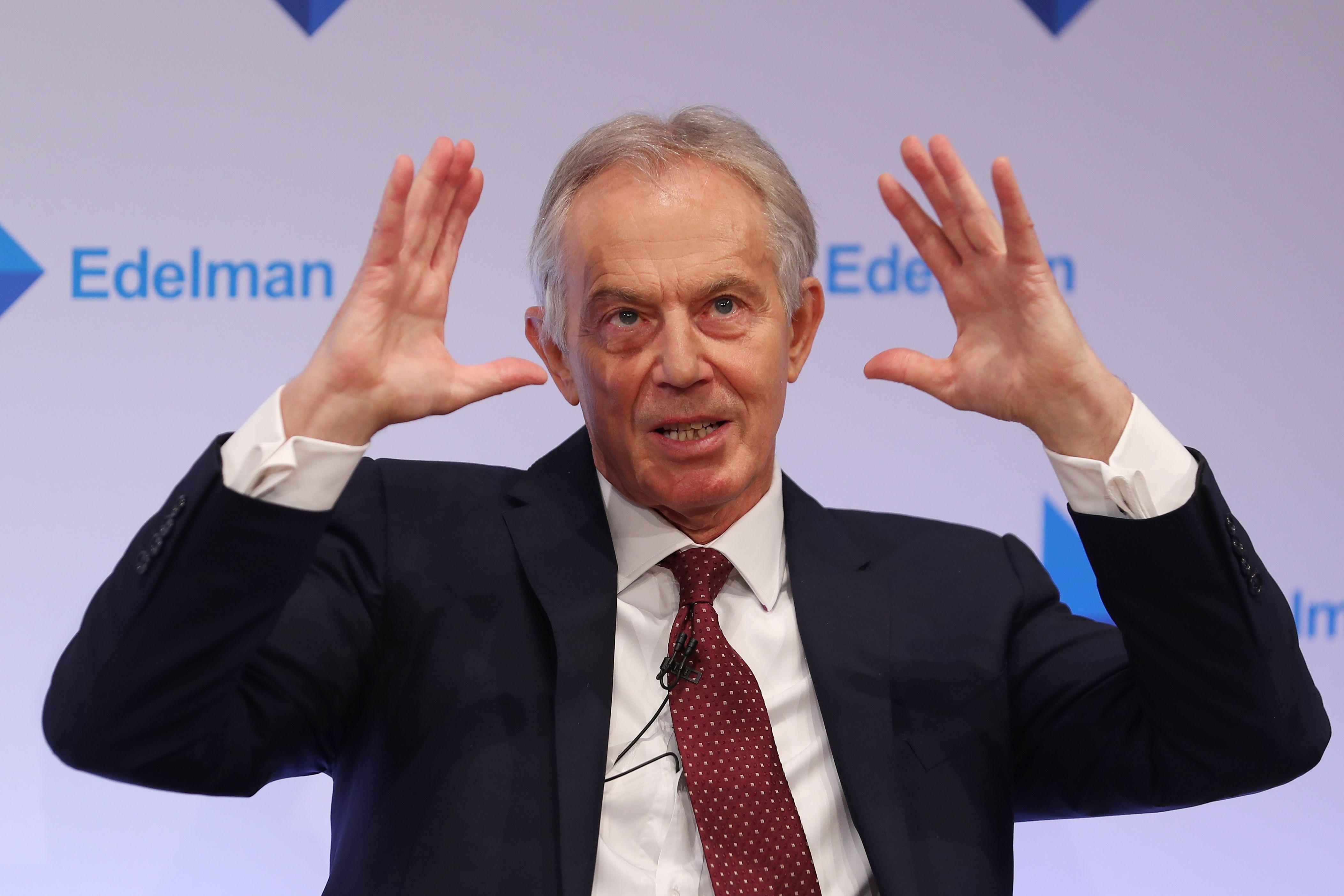 He risked the fury of Brexiteers yet again by demanding that Labour should back a so-called People's Vote to persuade the country to stay in the EU.

In an interview with the Sunday Times, Mr Blair said: "I believe that we would be stronger if we did".

The arch Remainer said: "With this amount of negotiation and this level of mess at a certain point it’s not unreasonable to say to the people do you really want to proceed in these circumstances?

"Or if you do want to proceed do you want a soft Brexit or a hard Brexit?"

The Labour boss has insisted that he won't try and overturn the referendum to keep his Brexit-voting members happy.

But he's also said the option of another vote would be on the table if all other options are exhausted. 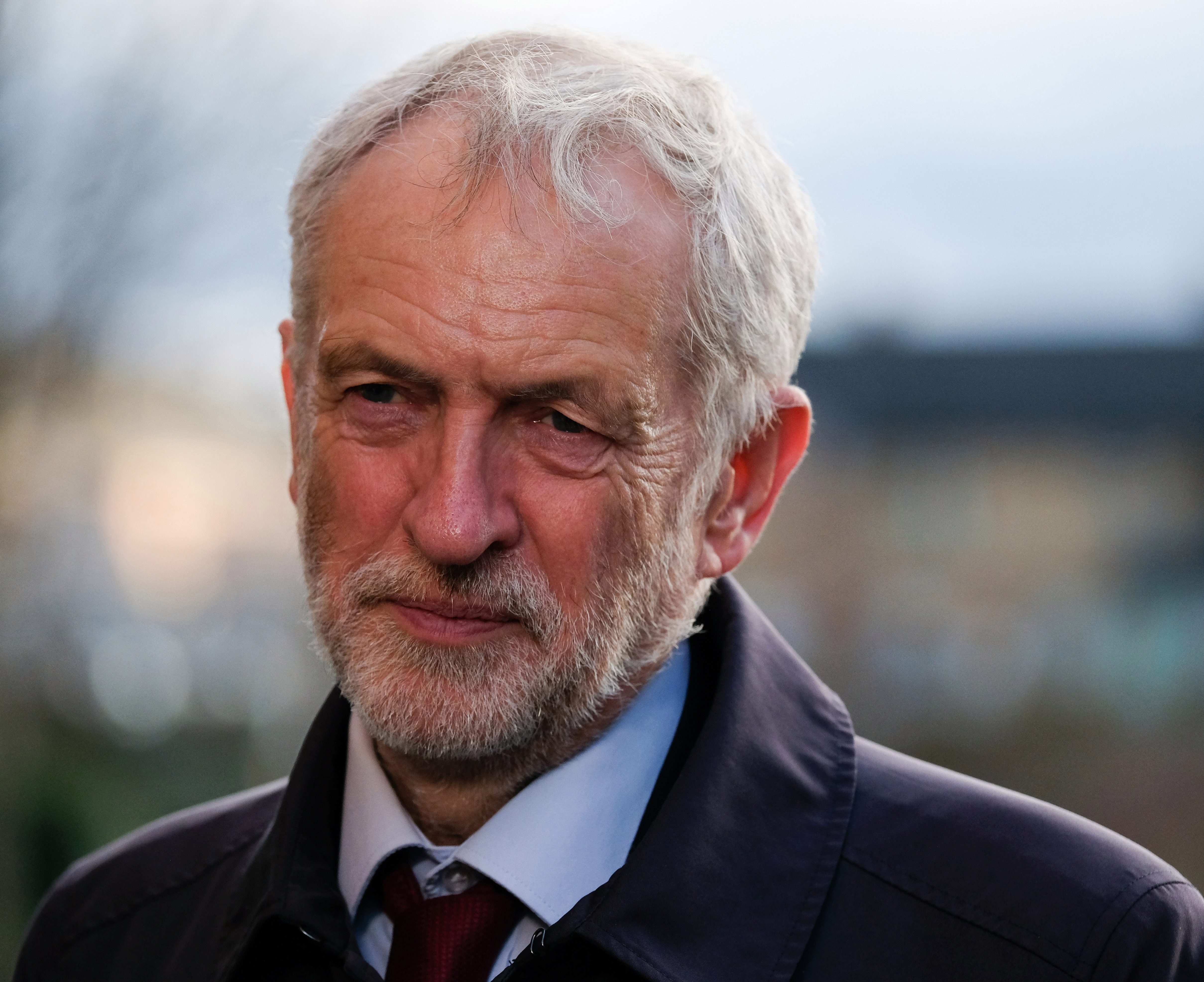 Mr Corbyn has a history of eurosceptism and some of his close political allies are said to have voted to Leave – though Mr Corbyn says he opted to Remain.

However, during the campaign he was accused of sitting back and not doing enough to help win over wavering Brexit voters.

But now the nation is in "peril" Mr Blair claims – and there's no way of knowing what kind of future deal we'll end up with.