The Labour leader could win power by default if the government collapses in the wake of a hefty Commons defeat on Tuesday. 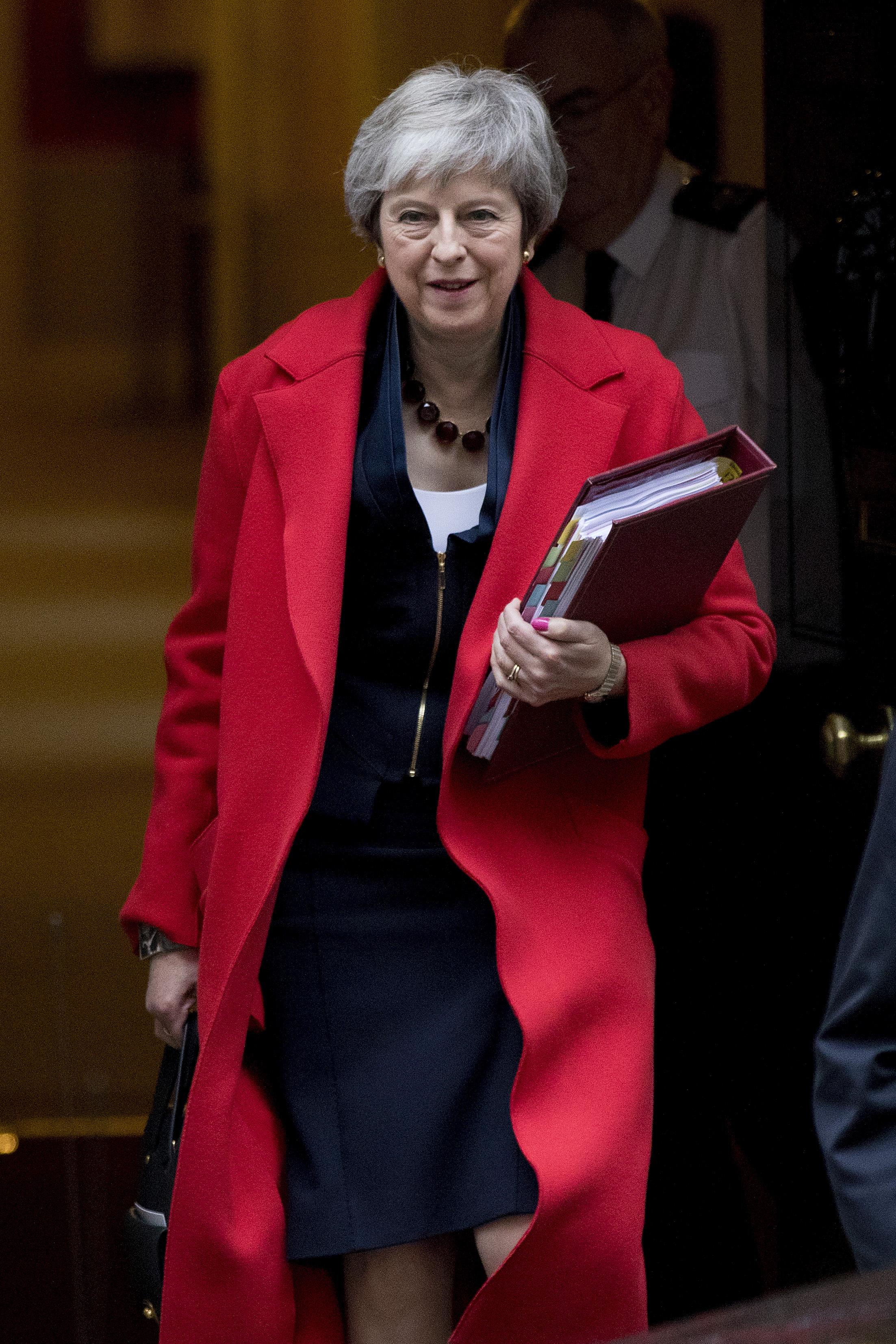 Labour has vowed to mount a no-confidence vote and if she loses that Tories will have 14 days to pick a new leader to take her place.

Should they be unable to do so, Mr Corbyn could theoretically be given chance to form a government – propped up by Scottish Nationalists – on Christmas Day.

One Cabinet minister said: “Some of my fellow Tory MPs are busy writing their fantasy Christmas lists topped with Super Canada and a brand new party leader.

“But the grim truth is if they reject the gift the PM is offering they don’t get that shiny new train set, they get a dirty great lump of coal in the form of a Corbyn government propped up by Nicola Sturgeon’s separatists.” 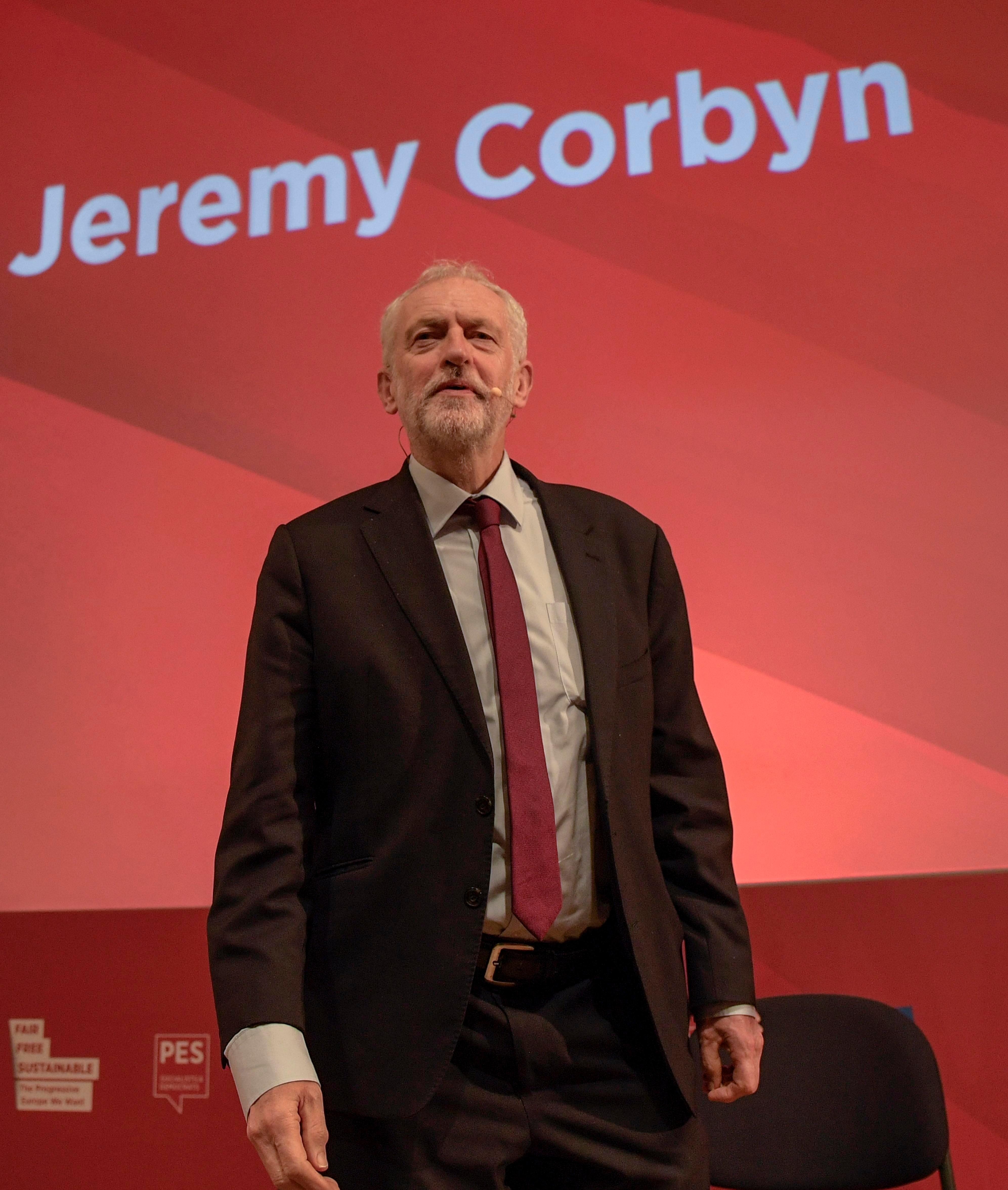 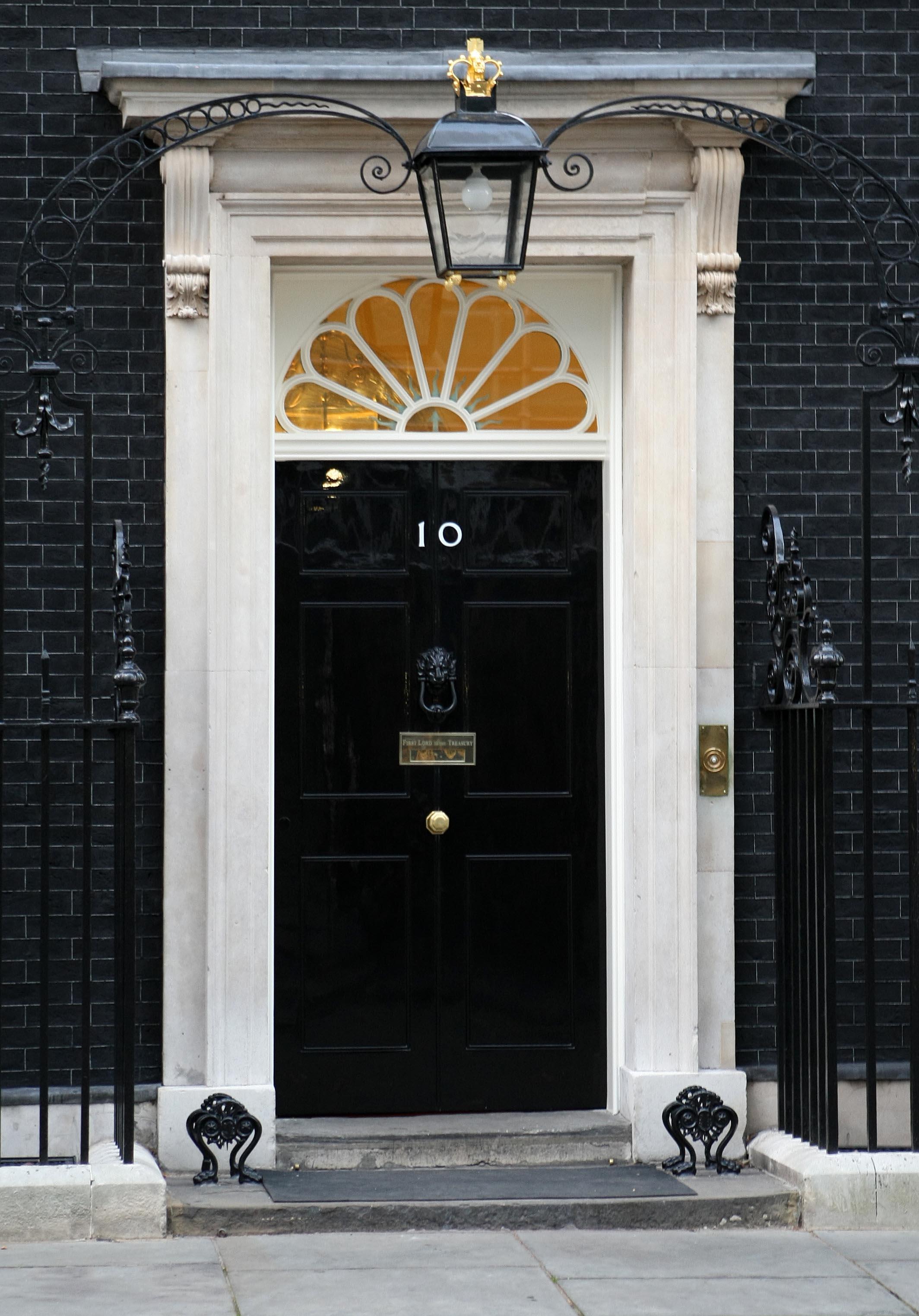 Under the Fixed-Term Parliament Act brought in by the Tory-Lib Dem coalition in 2010, two -thirds of MPs must back a no-confidence motion to trigger a general election.

But a simple majority is enough to topple the sitting PM.

Angry Tory rebels have accused whips of “weaponising Corbyn” to get them to back Mrs May’s deal.