Tony Walker, deputy managing director of the Japanese motor maker, told MPs the company would have to “stop-start production” for months at its plants because of chaos in its supply chain. 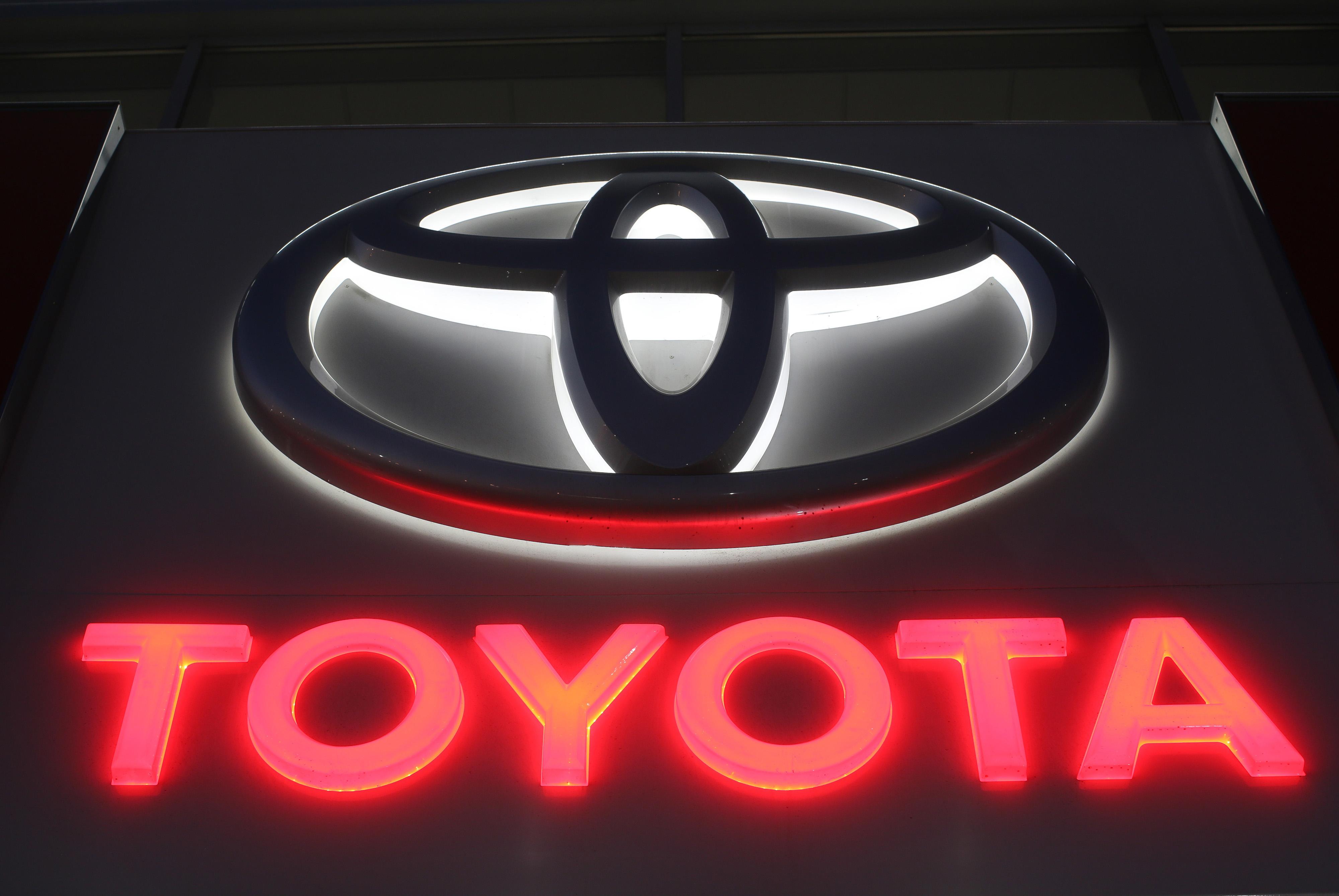 The problems would not only stem from extra checks or delays at Calais, but the fact trucks bringing in parts may not arrive “in sequence”.

The warning came as car industry chiefs said over one-in-ten companies had relocated part of their business to the EU so far.

Mr Walker said: “We do not just have the 50 trucks, we have to have them in sequence, it is no good if we have 49 trucks and truck 17 is missing.”

He arrived: “So without the withdrawal agreement and withdrawing with a no deal, we would have stop start production for weeks, possibly months. 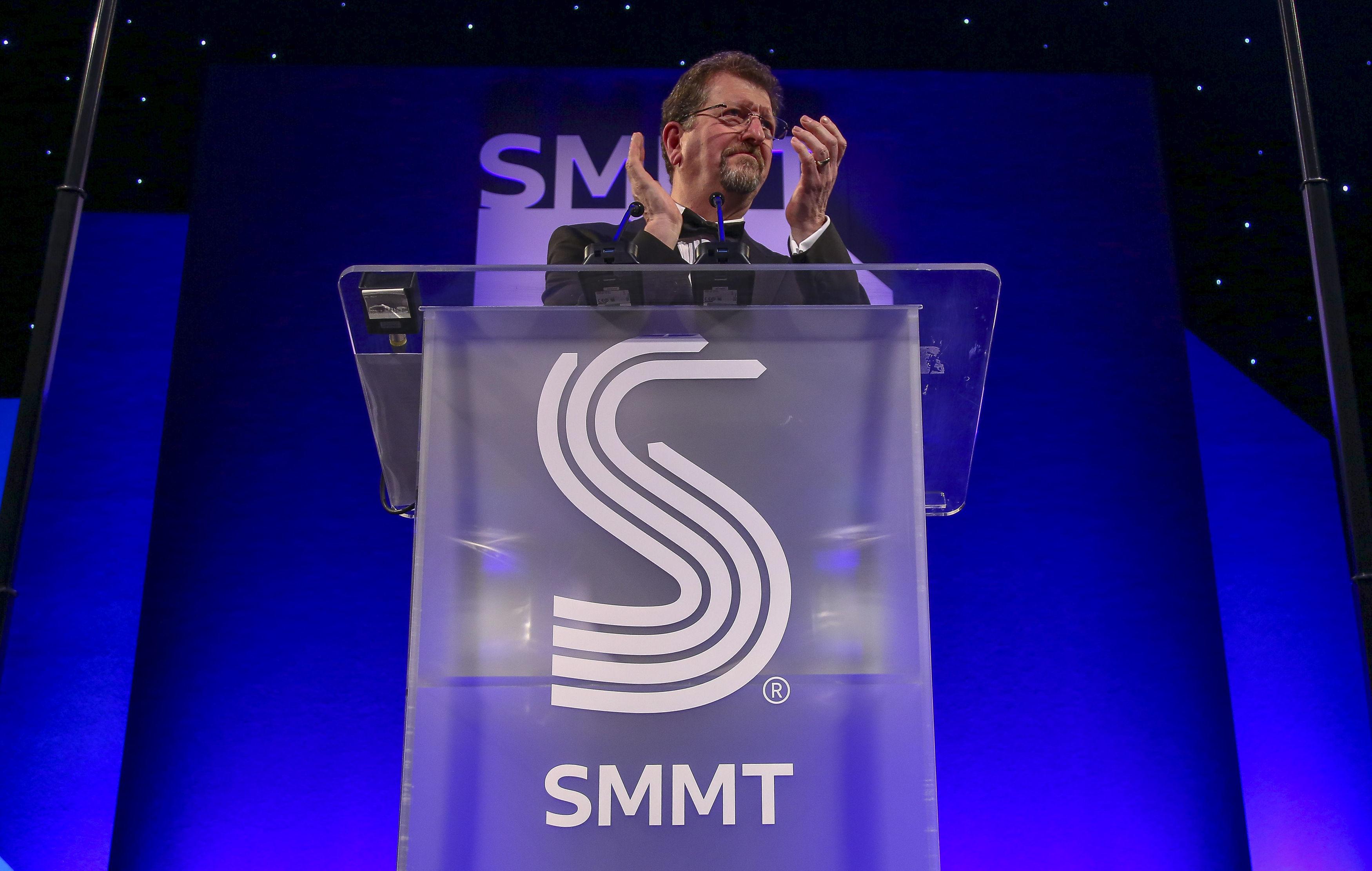 “It would be very, very difficult to us to cope with.”

“The value of the cars we can make is £10 million a day, if we lose that sort of value, it’s very, very challenging for us.”

Mr Walker added that ‘type approval’ or testing of production samples the new Corolla had already moved from Toyota’s plant in Burnaston in the East Midlands to another in Belgium. “I’m sorry about that,” he said.

The gloomy warning – to the cross-party Business Select Committee – came just days after Japanese PM Shinzo Abe urged Theresa May to rule out a No Deal. Toyota came to the UK at the invitation of Margaret Thatcher 30 years ago. Japanese investors have warned a No Deal would shatter the value of their investments in Britain. 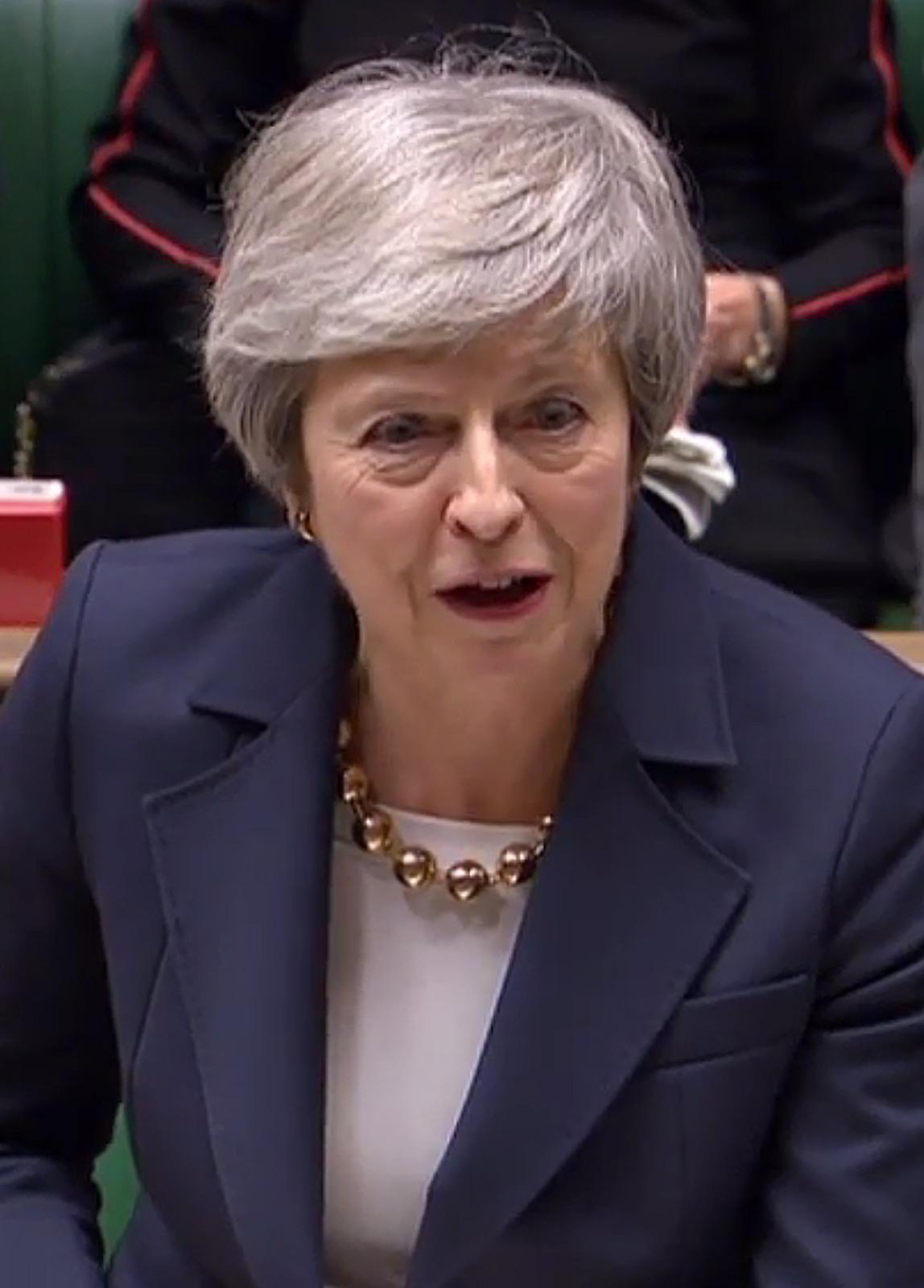 The Society of Motor Manufacturers and Traders (SMMT) said more than 12 per cent of its ‘member companies’ had relocated some work to other member states since the 2016 Referendum. SMMT policy manager Sydney Nash said 50 per cent “have started triggering contingency plans”.