Jets that do not fly over water bought for training on the Isle of Anglesey is just one of the reasons trainee military pilots are waiting seven years to graduate.

The number of trainees waiting to start their Ascent military pilot course has more than doubled in just one year, the BBC revealed.

While in February 2018 there were 85 trainees waiting to learn how to fly, a year later in January 190 were on hold. 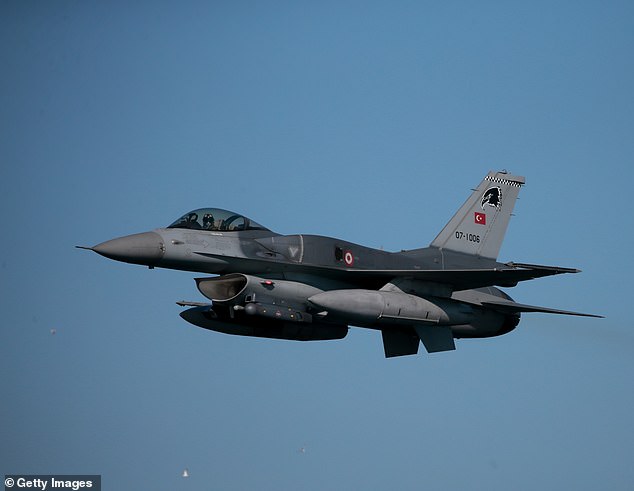 And 350 are currently on hold when officers waiting for advanced courses are included, figures released to the BBC through a Freedom of Information request revealed.

US trainer jets were bought for RAF Valley on the Isle of Anglesey in Wales – but they cannot fly over water.

Hawk T1 jets from the 1970s are forced to fill in the gaps where the program falls short in instructors to teach and planes to fly.

A source told the BBC: ‘It’s a huge contract and it’s fundamentally failing. 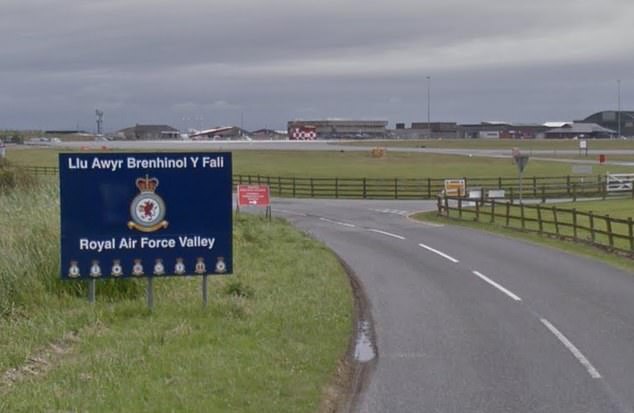 ‘There are so many elements that aren’t working. It’s not doing justice to the young trainee pilots. They do initial officer training and then everything stops for at least a couple of years.’

Government cut backs in 2010 followed by an increase in funding in 2016 led to confusion within the Military Flying Training System, according to the Ministry of Defence.

‘You cannot just turn the tap on and off. We’re introducing a new state of the art and cutting edge flight training system.

‘What we had before was good but not good enough.’

The spokesman added: ‘The new system will be fully functioning by 2020 but in the meantime the free flow is not being produced. We are doing the best we can.

‘While the trainees are on hold they are gainfully employed. Holding for training is nothing new. Everyone wants to graduate.’

The training contract is currently run by Ascent – a partnership between Babcock International and Lockheed Martin.