A tropical storm warning is in effect across the tri-state area as Tropical Storm Isaias continues its trek toward the Big Apple after making landfall in North Carolina.

“The worst of it will hit the city beginning around noon and will last until about 5 p.m.,” he said, adding that sustained winds of 20 to 30 mph are expected — with gusts of up to 60 mph possible.

Flash flood watches and wind advisories are in effect for most of the area. A tornado watch also is in effect across the tri-state area, he added.

The strong winds pose a risk of downed trees and power lines, as well as electrical outages, he noted.

“This will end as fast as it starts,” Doll said. “By about 7 p.m., the rains will stop and the winds will be around 10 mph by sunset.”

At 5 a.m. Tuesday, the center of the storm was located over northeastern North Carolina moving northeast near 28 mph. Its center will to move into Virginia later in the morning and will arrive in New Jersey by this afternoon.

The areas most strongly affected by Isaias are the Carolinas and the mid-Atlantic. 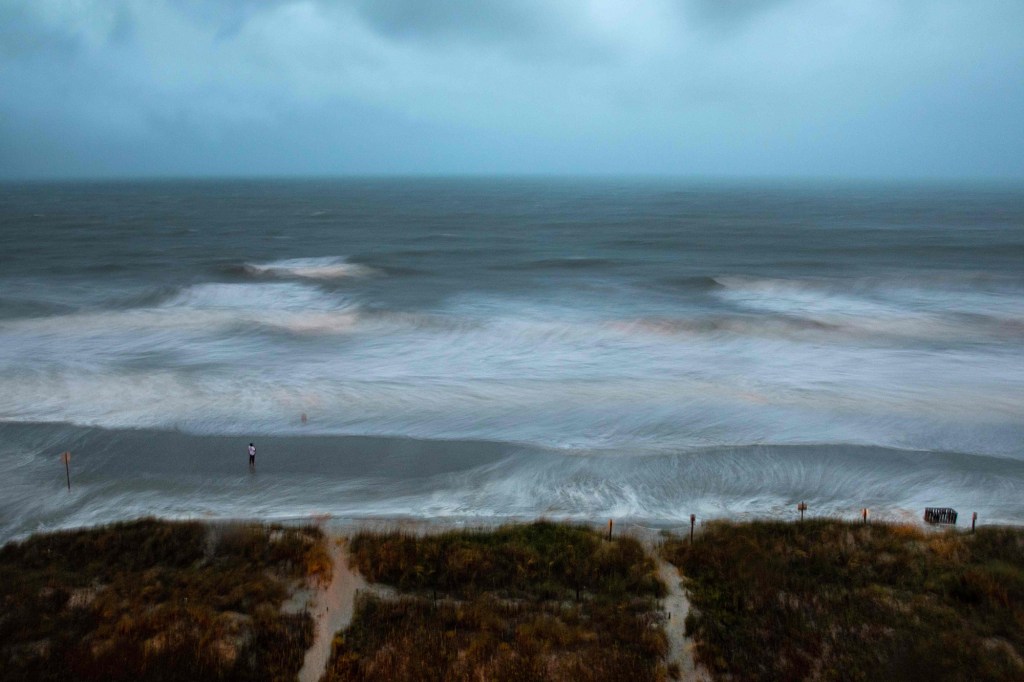 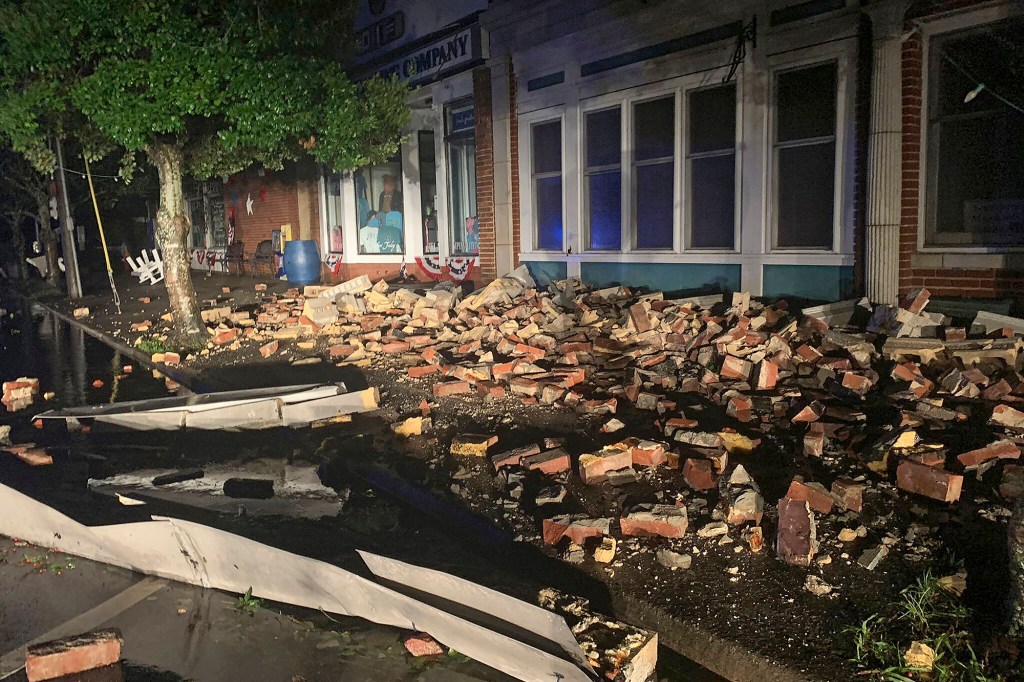 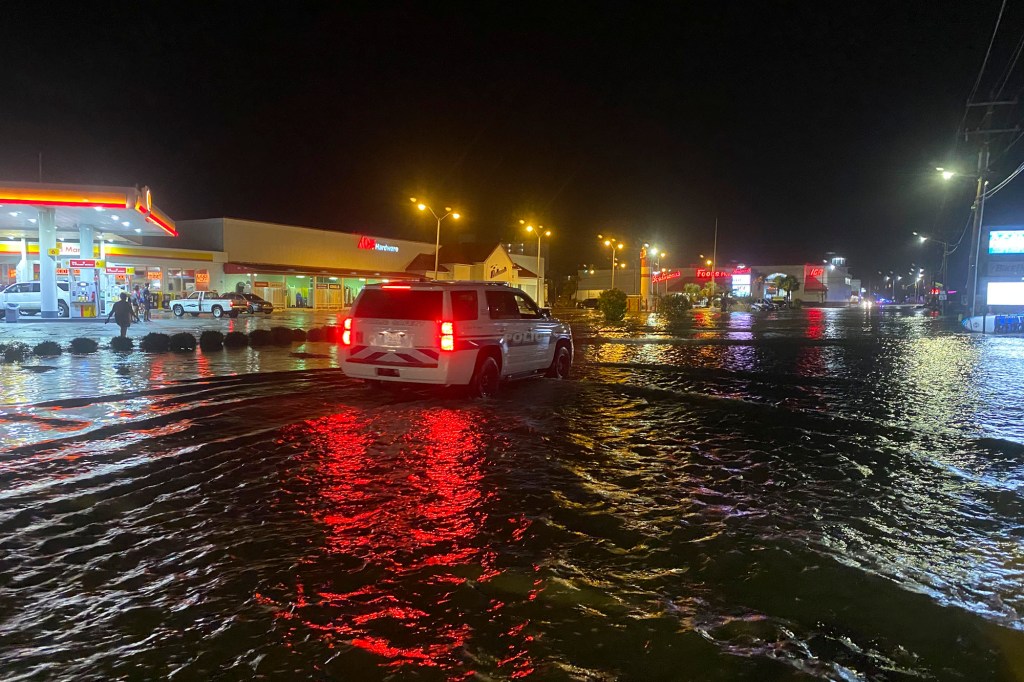 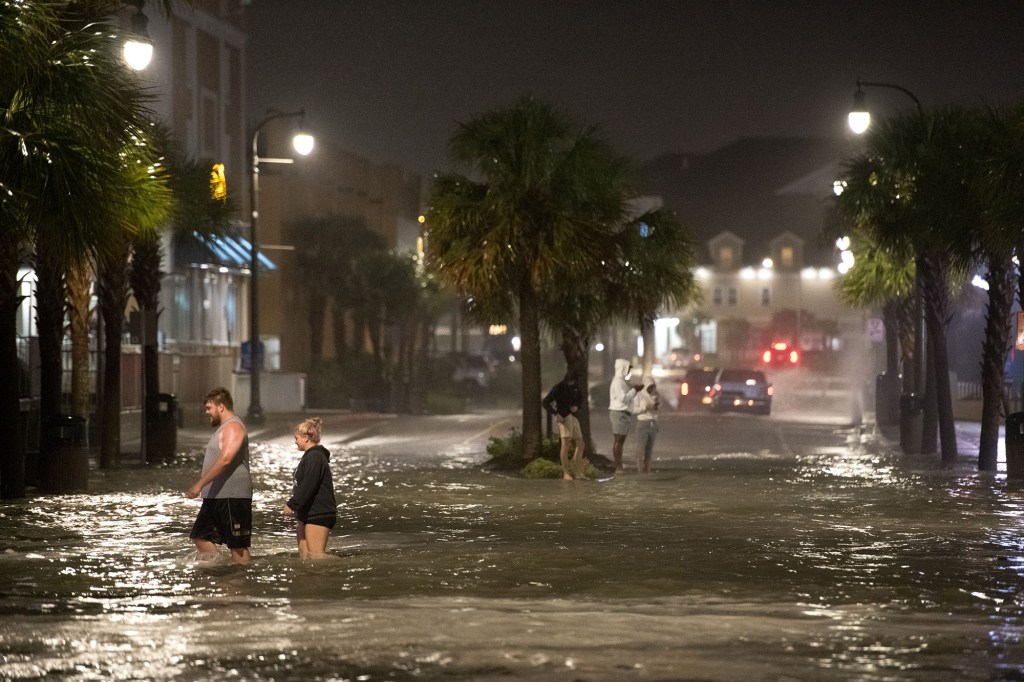