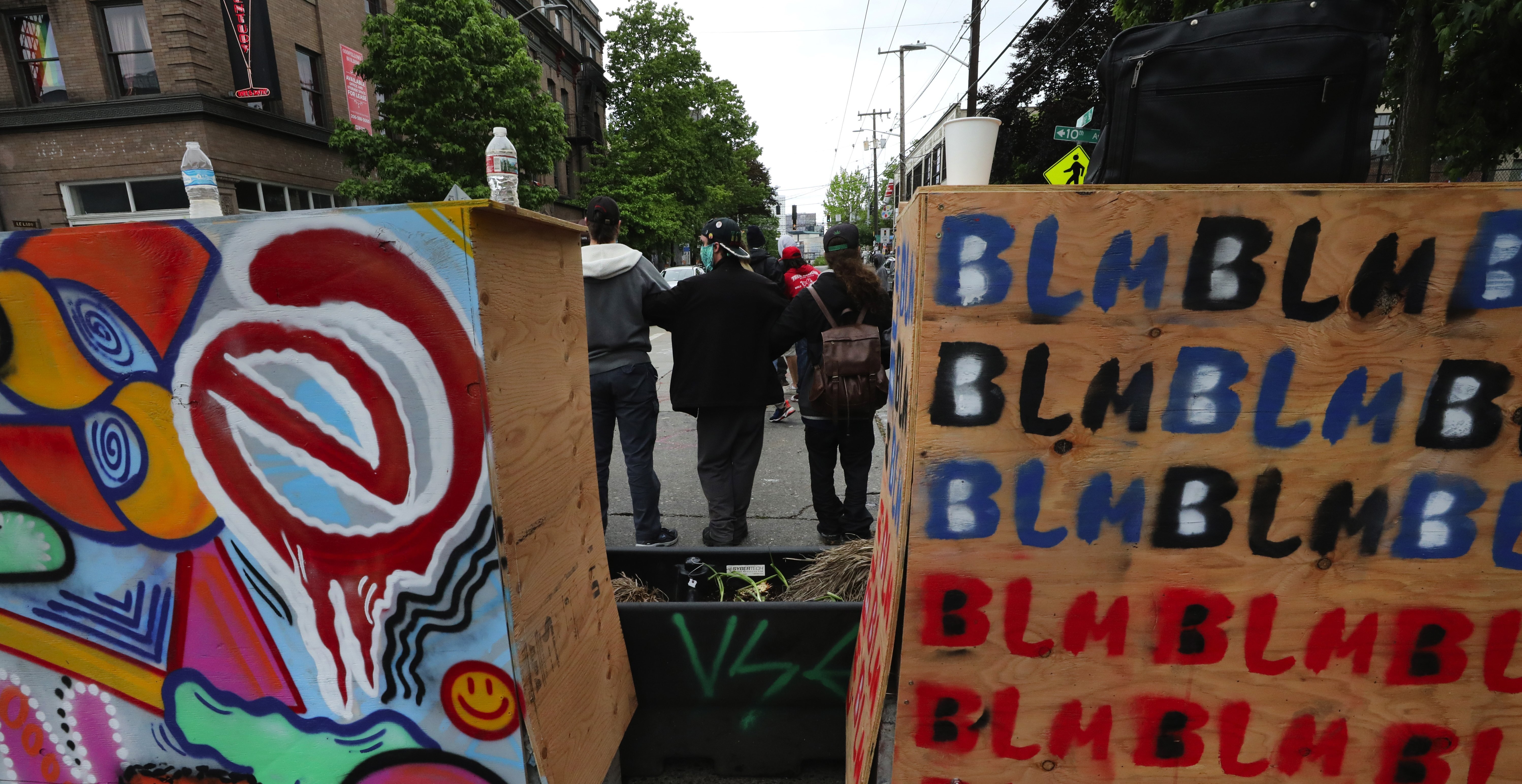 He claimed they have zero respect for the Government, Mayor of Seattle or the Governor of Washington.

His tweet comes after the latest shooting in the zone leaving one man dead and a 14-year-old child in critical condition in the hospital. 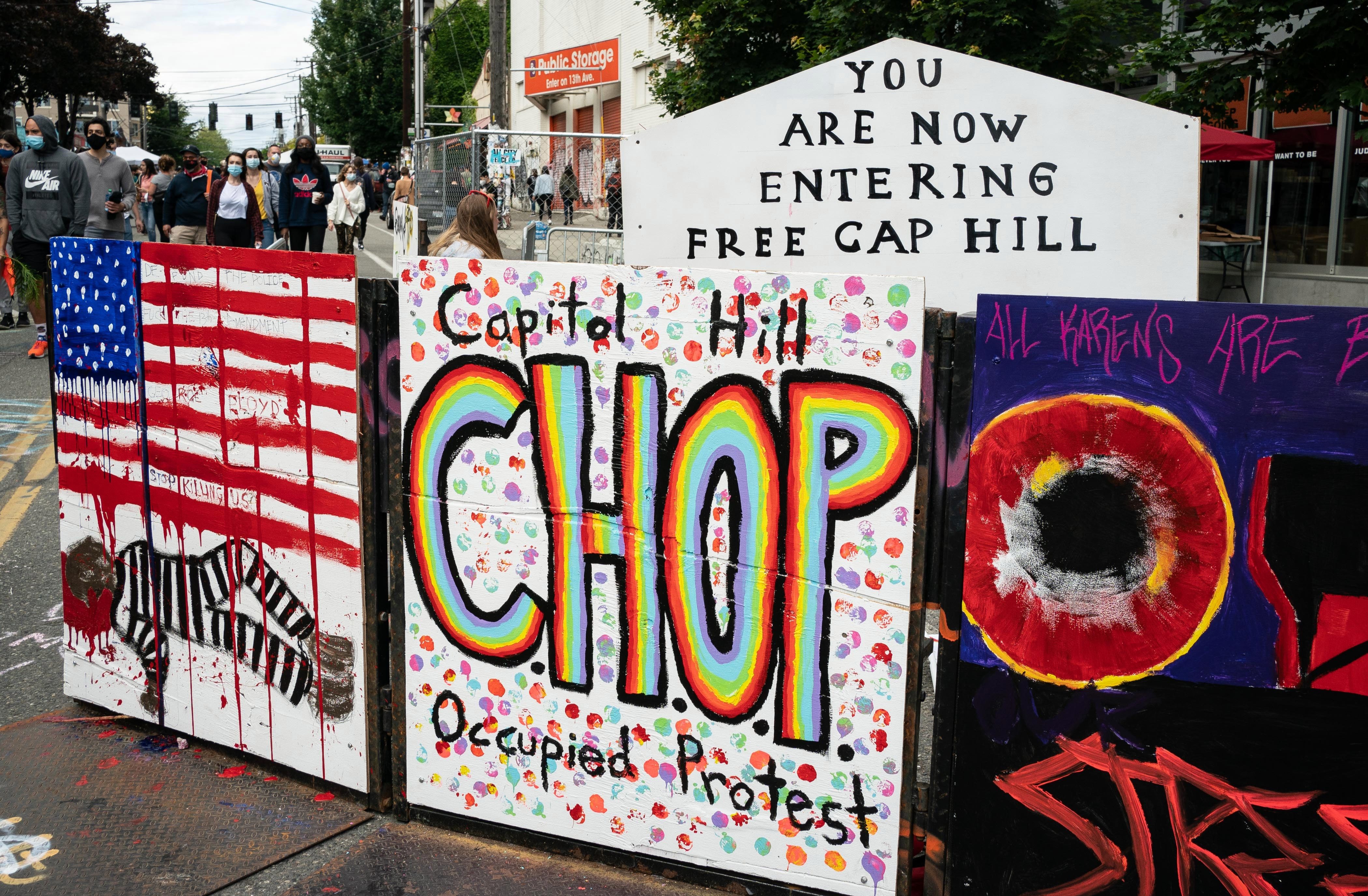 Seattle Police confirmed that both victims in the shooting were Black males.

The CHOP area was organized earlier in June by protestors and demonstrators in response to the the killing of George Floyd.

Floyd's death has sparked thousands of protests across the country speaking out against police brutality towards black men and women.