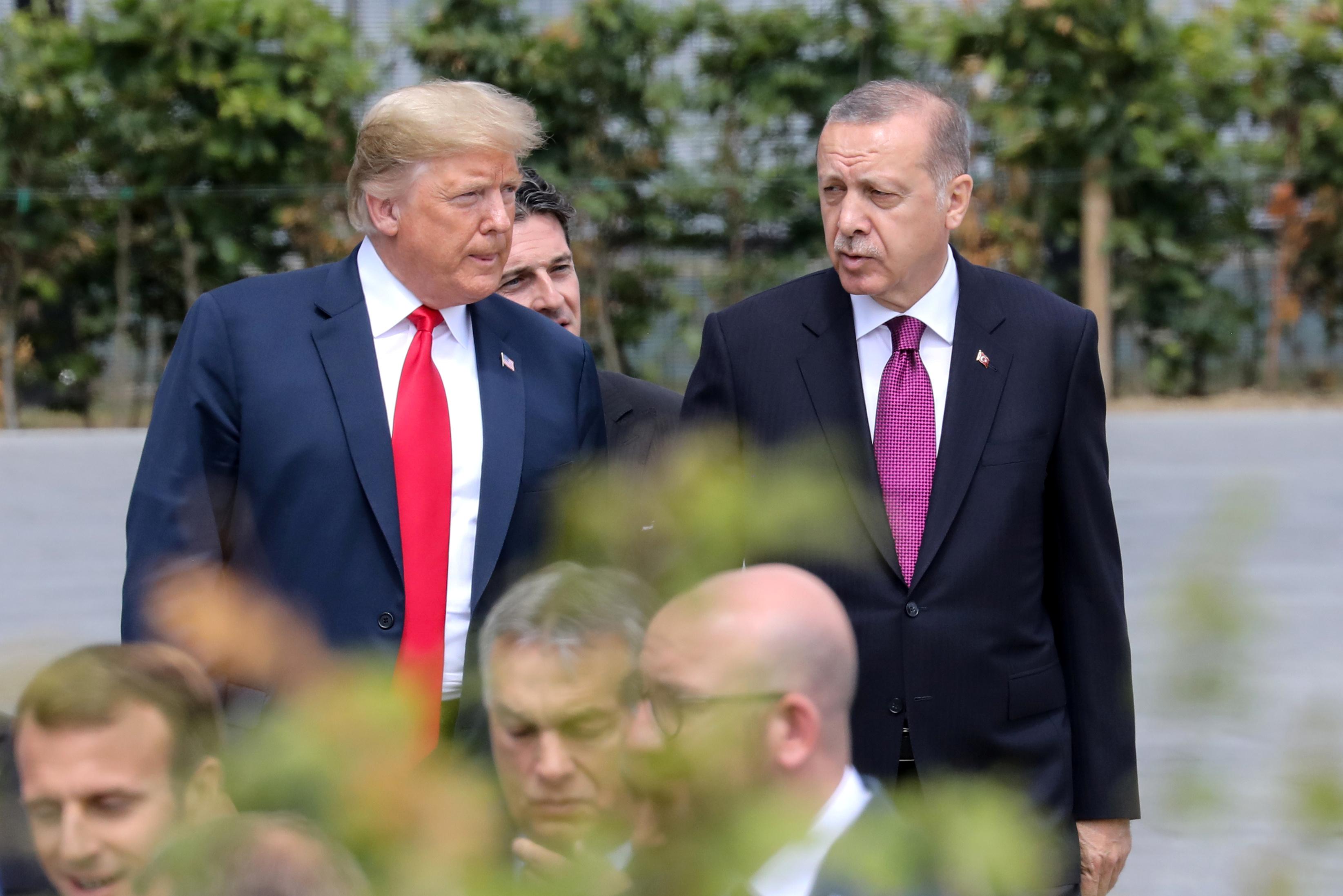 Speaking to reporters following NATO meetings in Brussels, Cavusoglu said that Turkey saw no issues in procuring the Lockheed Martin jets despite efforts in the U.S. Congress to block the sale. Trump made the comment to Erdogan during talks at a recent G20 summit, Cavusoglu said.

The U.S. Senate has demanded a block on the sales of the jets to Turkey unless Trump certifies that Turkey is not threatening NATO, purchasing defense equipment from Russia or detaining U.S. citizens.