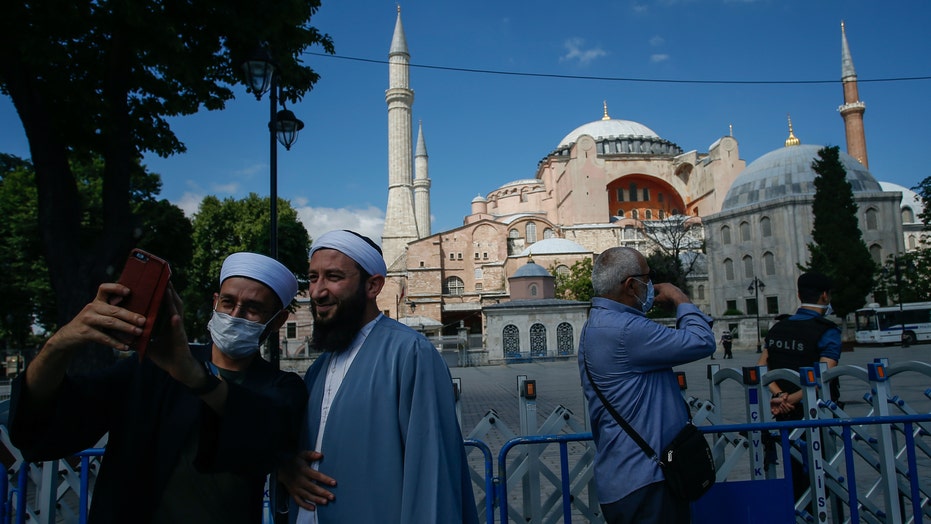 Religious and political leaders are decrying Turkey's decision to make Istanbul's Hagia Sophia, known for its Christian origin and as the secular Muslim nation's most popular tourist site, into a mosque.

Built as a Greek Orthodox Church nearly 1,500 years ago and converted into a mosque after the Ottoman conquest of 1453, the Unesco World Heritage Site became a museum in 1934 under Turkish Republic founding father Mustafa Kemal Ataturk. Today, it attracts more than 3.7 million visitors a year.

Last week, however, a Turkish court ruled the Hagia Sophia's conversion to a museum was unlawful and Turkey's President Recep Tayyip Erdogan declared the building a mosque once again, the BBC reports. 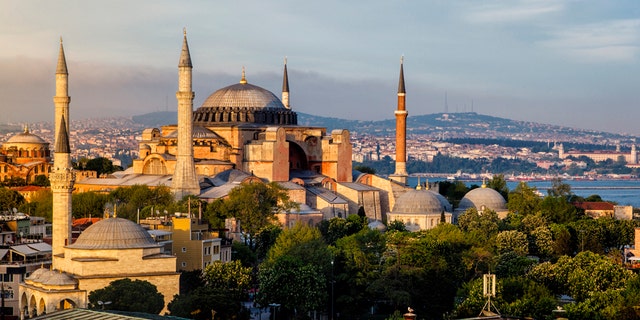 "Like all our mosques, the doors of Hagia Sophia will be wide open to locals and foreigners, Muslims and non-Muslims," Erdogan said at a press conference noting Muslim prayer will begin on July 24.

On Tuesday, Greece, which is home to a large number of citizens who revere the sixth-century building as a focal point of their Orthodox Christian faith, called it a "petty" move.

“With this backward action, Turkey is opting to sever links with the Western world and its values,” Greek Prime Minister Kyriakos Mitsotakis said.

The decision also \was criticized by the World Council of Churches and the Church in Russia, home to the world's largest Orthodox Christian community, and the leader of the Catholic Church. "My thoughts go to Istanbul. I think of St. Sophia and I am very pained," the pope said during a service at the Vatican.

According to an Arabic Facebook post, Erdogan stated that the “revival of the Hagia Sophia is a sign toward the return of freedom to the al-Aqsa mosque” in Jerusalem, CBN News reports.

The move comes as the United States faces protests calling for the tearing down of monuments and symbols. People across the world worry that Islamists will try to reclaim other sites after Turkey's move.

The Genesis 123 Foundation, based in Israel, called it "a direct attack on Christians and Christian heritage in the Middle East" in a petition to "save the Hagia Sophia from Islamic Extremists."

"We call upon the government of Turkey to reverse its decision and maintain the Hagia Sophia as a world heritage site open to all. We call upon world governments to implore Turkey that they must reverse this action," Jonathan Feldstein, the president of the Genesis 123 Foundation, wrote.

Aykan Erdemir of the Foundation for Defense of Democracies said Erdogan is "once again asserting Islamic supremacism and domination on Turkey's ethnic and religious minorities."