TV speed king Guy Martin has had charges of having a fake driving licence dropped just days before trial.

The motorbike racer turned telly celebrity will no longer face the dock at the Crown Court after prosecutors dramatically binned the case against him on Christmas Eve. 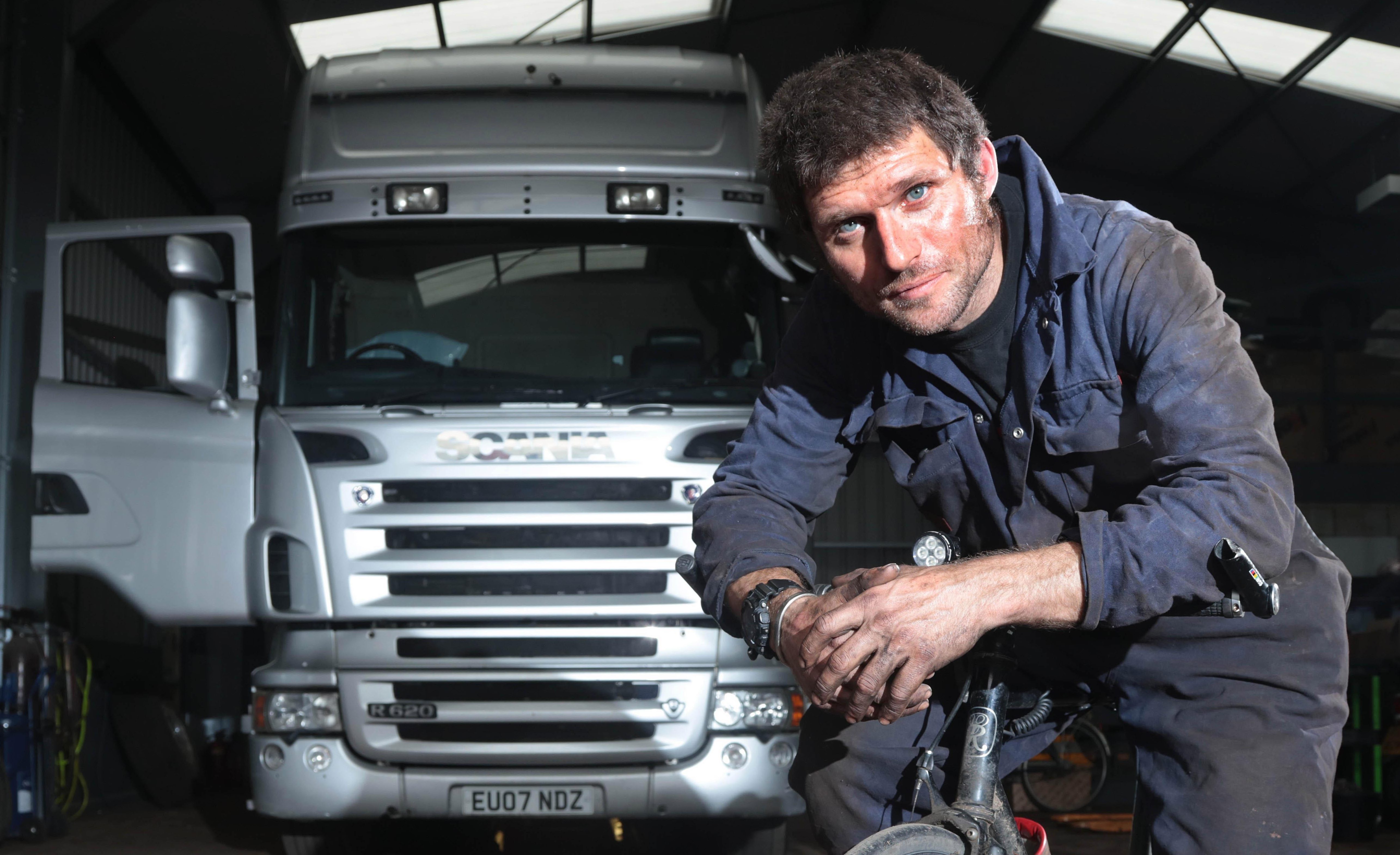 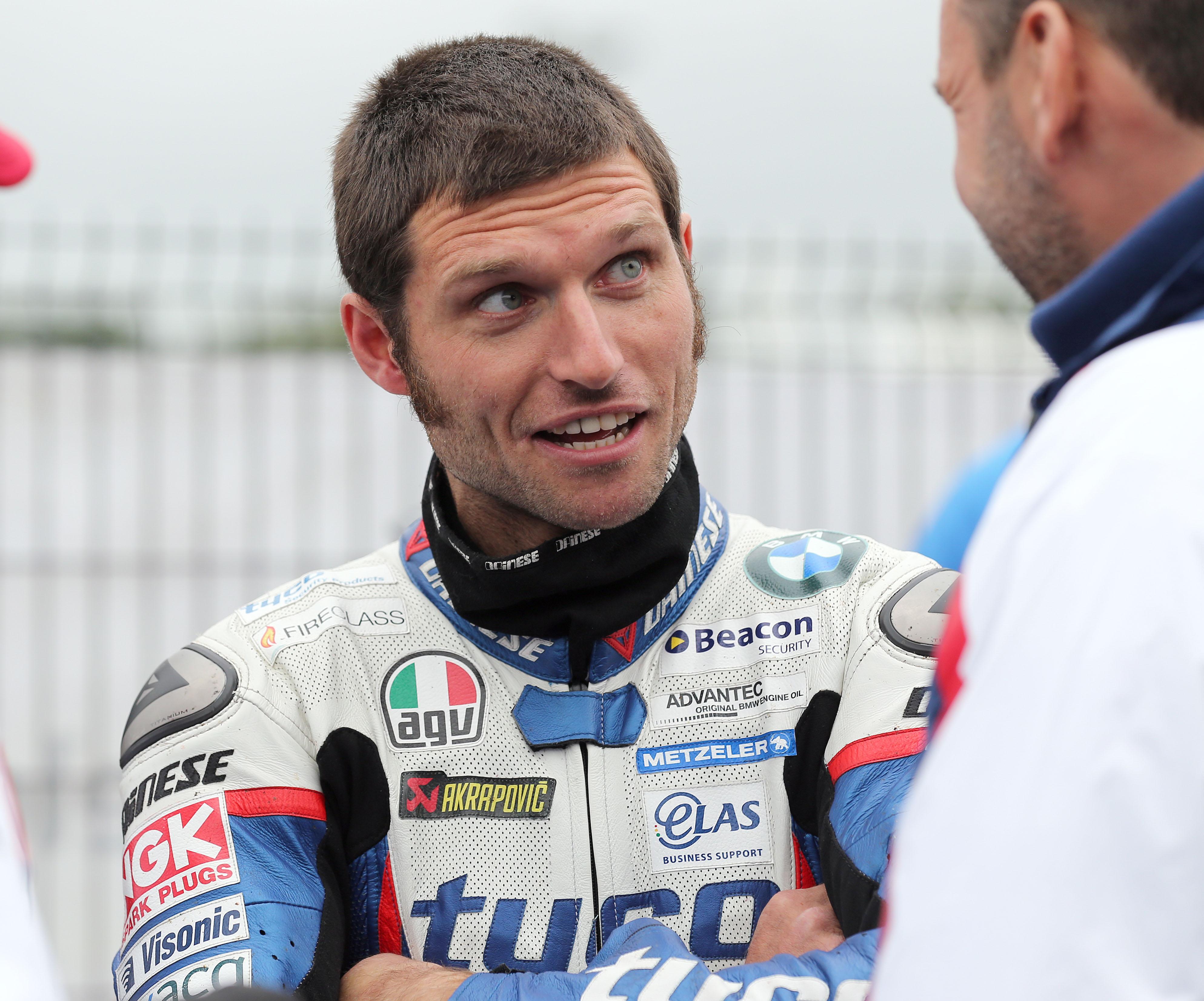 The 38-year-old, whose daring stunts have landed him a host of records, was accused of using a dodgy Irish licence to upgrade his UK one.

But the charges against Martin were dramatically dropped on Tuesday after a court heard the former Isle of Man TT rider does not always apply common sense and may have been taken in because he was vulnerable.

The charges related to the period from December 2017 and May last year.

The case had hung over the popular TV star for over a year and Martin was scheduled to face a three day jury trial starting at Lincoln Crown Court on Monday 6 January.

However, after psychiatric evidence the Crown Prosecution Service offered no evidence and he was formally acquitted.

Martin, of Barnetby, Lincs, had denied possession of a document with intent to deceive.

He had always said that he believed he passed a test while working in Northern Ireland and subsequently received a licence which he believed was genuine.

Judge Simon Hirst said “There have been some medical reports submitted.

"The prosecution accept that it is conceivable that Mr Martin did think this was a genuine licence.

Michael Cranmer-Brown said “There have been two psychiatrists who have seen Mr Martin.

"The first, instructed by the defence and agreed by the prosecution, said that he does not always apply what others may refer to as common sense.

"He has a vulnerability to take what people say at face value.”

Mr Cranmer-Brown said that Martin’s autism also made him “vulnerable enough for others to see him as an easy target”.

Simon Davis, representing Martin, told the court “I say nothing about the facts as instructed to do so.

"Although the decision is made late in the day, thankfully it is made in advance of the trial date.”

Martin took up motorcycle racing as a teen and went on to compete in the Isle of Man TT races, Ulster Grand Prix races and British superbikes.

In 2017, he announced his retirement from motorcycle racing.

TV specials have seen him gain records for the fastest speed on a Wall of Death ride and in a soapbox racer.

Engineering shows BBC1’s The Boat That Guy Built and Channel 4’s How Britain Worked have also been telly hits.

Guy Martin: The World's Fastest Van? was broadcast on Channel 4 earlier this month.
When not presenting he works as a lorry mechanic. 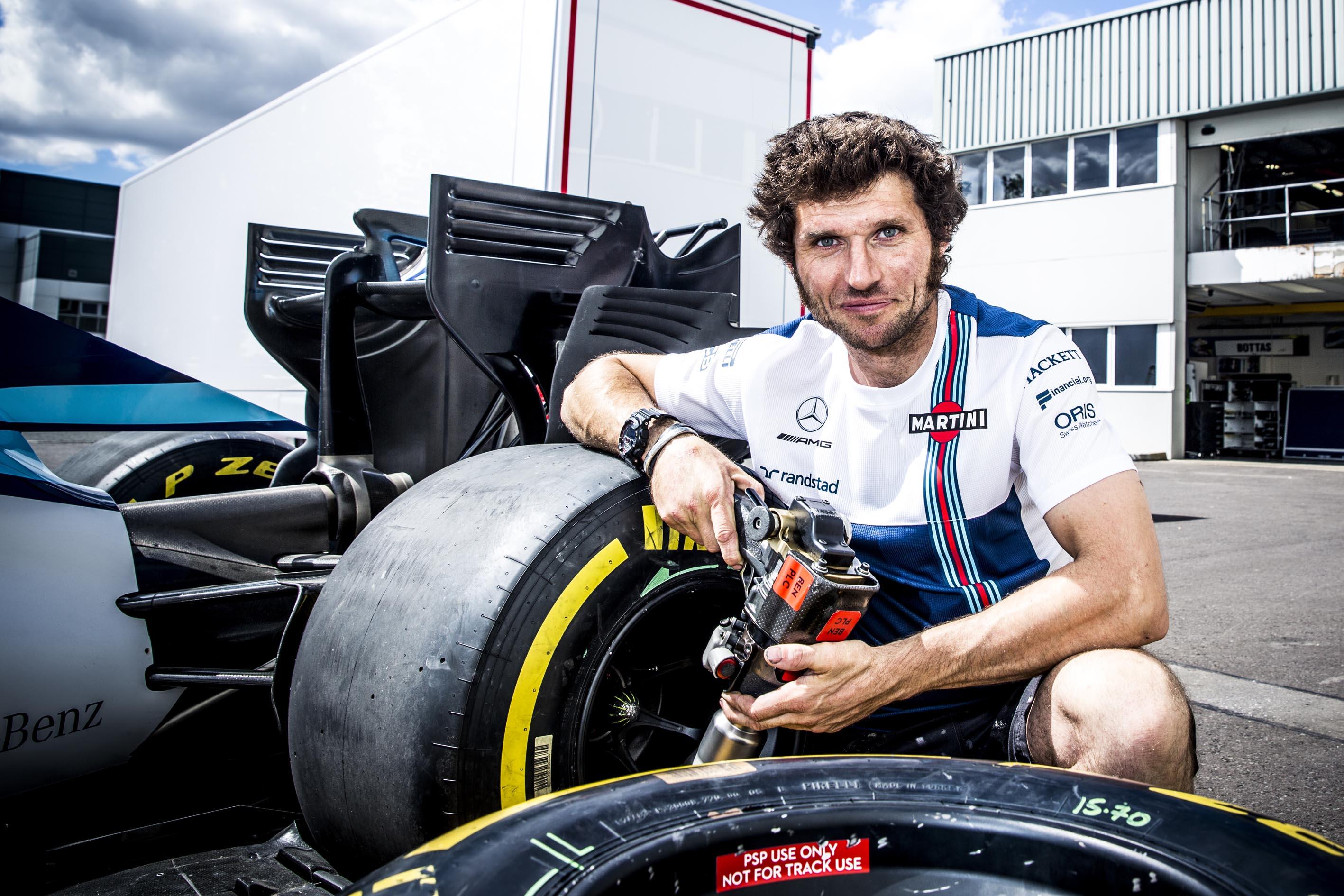