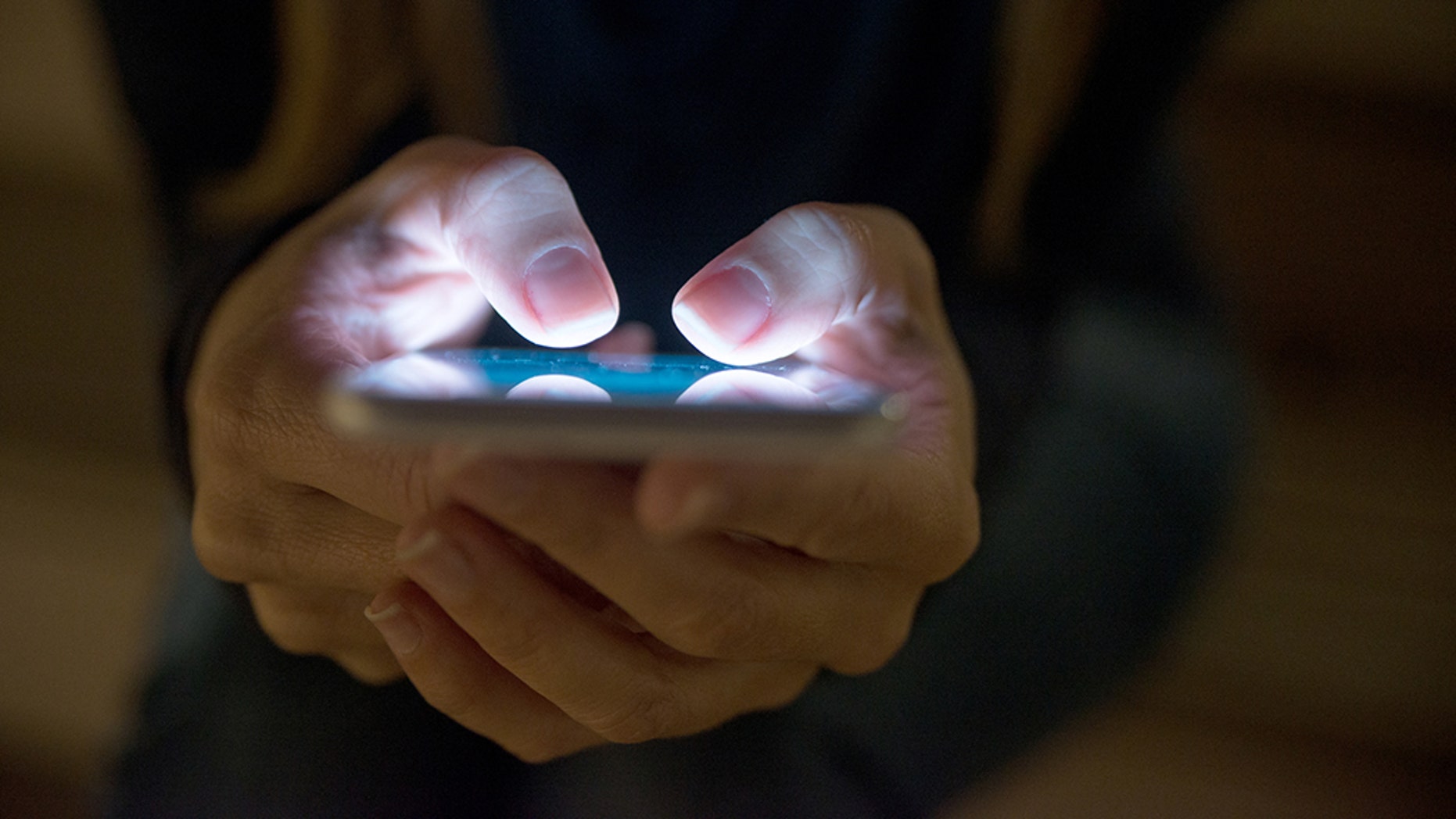 Two alleged drug dealers were spared jail time after a judge was impressed with the grammar and punctuation they used in their texts.
(iStock)

Two alleged drug dealers were spared jail time after a judge was impressed with the grammar and punctuation they used in their texts.

Luke Rance, 19, and Brandon Kerrison, 21, both of Southgate, Swansea, Wales, were arrested on Dec. 17, 2017, outside a library in Swansea after officers smelled cannabis, the Atlanta Journal-Constitution reported. Rance would allegedly buy marijuana and give it to Kerrison who sold it, the Times of London reported.

After a search, Rance had “seven bags of cannabis on him and a bag of cocaine” while Kerrison had “two bags of herbal cannabis” and a phone, The Telegraph reported. The phone contained text messages connected to drug dealing, a court heard.

“Mad flavors from 10 tonight – let me know for more details,” a message said, according to The Times.

Judge David Hale said the “grammar and punctuation” in the texts were a much higher-standard than messages that are normally seen from drug dealers.