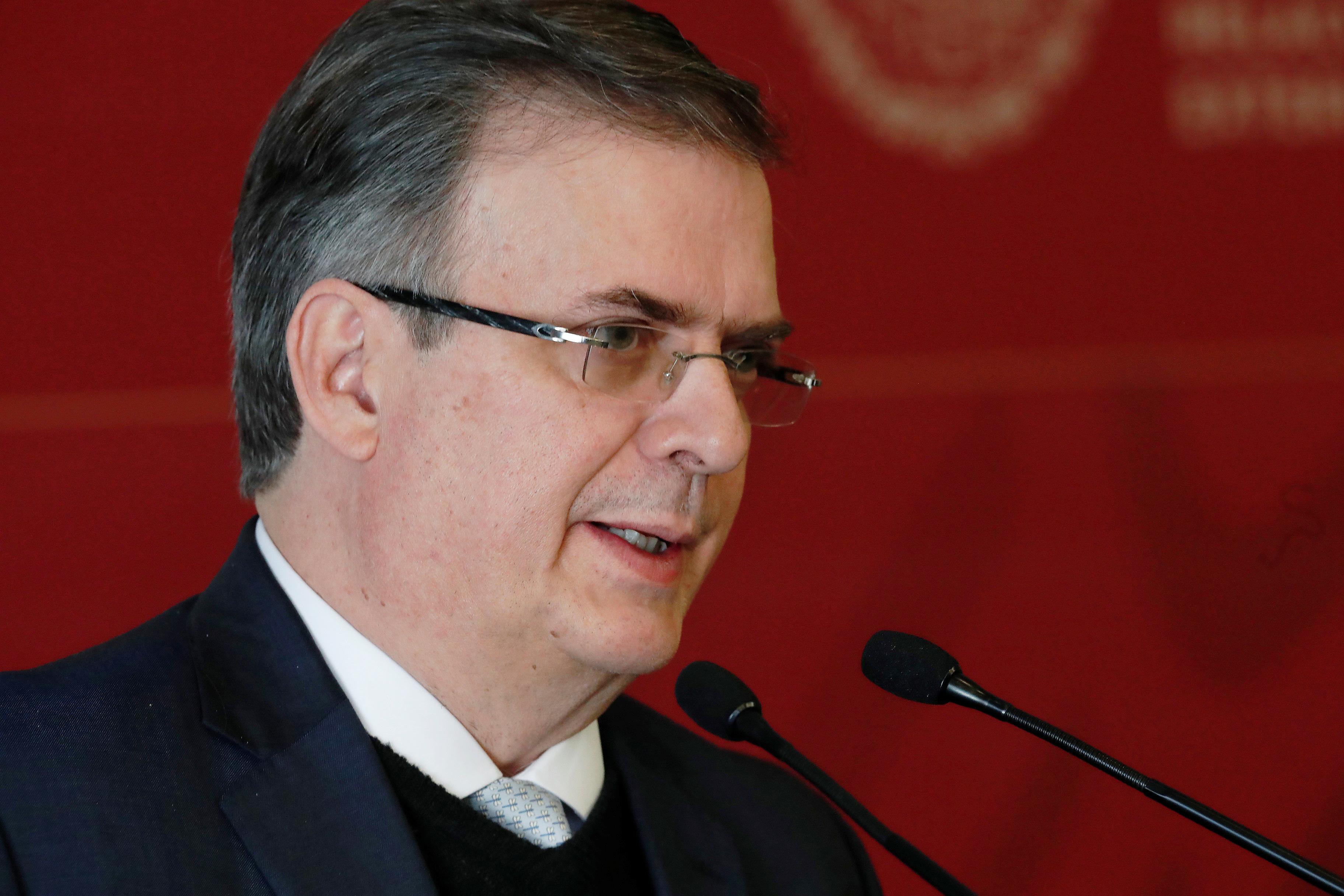 MEXICO CITY (Reuters) – Mexico’s foreign minister Marcelo Ebrard said on Tuesday that the United States is committing $5.8 billion toward development in Central America, as part of a plan to strengthen economic growth in the region and curb illegal immigration.

Speaking at a news conference in Mexico City, Ebrard said the two countries will form a working group to monitor the progress of the development plan.