BRUSSELS has been warned off “picking and choosing” its version of Brexit as talks stall.

The UK says the EU wants a deal too closely aligned to current rules, especially relating to fisheries and state aid. 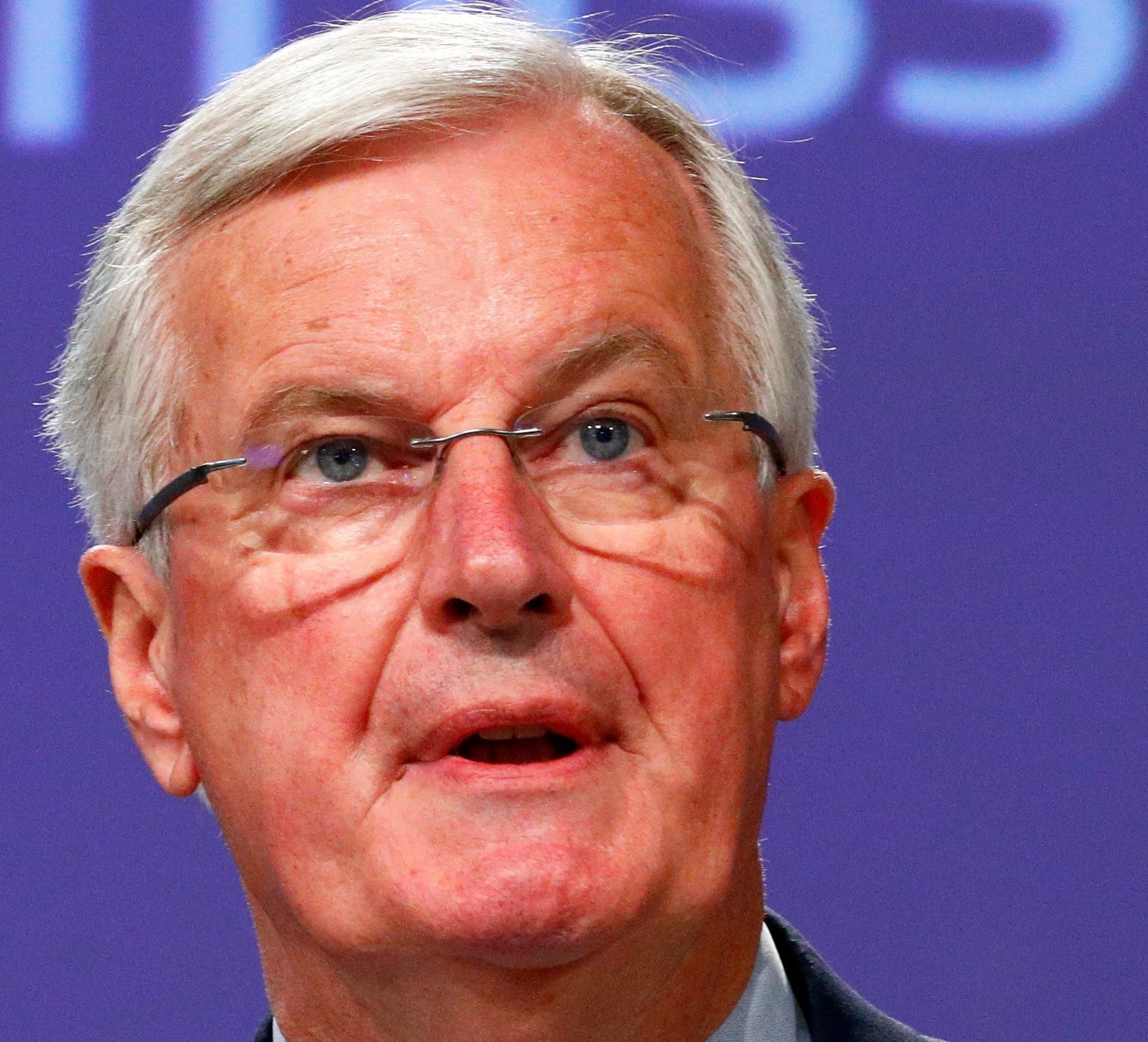 UK chief negotiator David Frost wants to progress talks in other areas but is stuck on the “difficult” ones.

The British team, which has just completed the seventh round of trade talks, holds out hope for an agreement by the end of next month.

But EU chief negotiator Michel Barnier has been told he is not dealing with the Theresa May regime, which only wanted minor differences.

Britain is angry the EU is insisting we give up the right to catch nearly half our fish in our waters.

And Mr Frost will not accept a state aid system similar to countries inside the Single Market and Customs Union.

Mr Barnier said a deal before the end of the transition period in December was “unlikely”.

A source close to UK negotiations said: “EU insistence nothing can progress until we accept fisheries and state aid policy is holding up the whole negotiation.”