BRITAIN'S negotiator warned the EU it needs a deal to keep freight moving freely much more than we do as crunch Brexit talks kicked off in Brussels.

David Frost's team challenged Michel Barnier over his rejection of our offer on truckers' access which has threatened to derail progress. 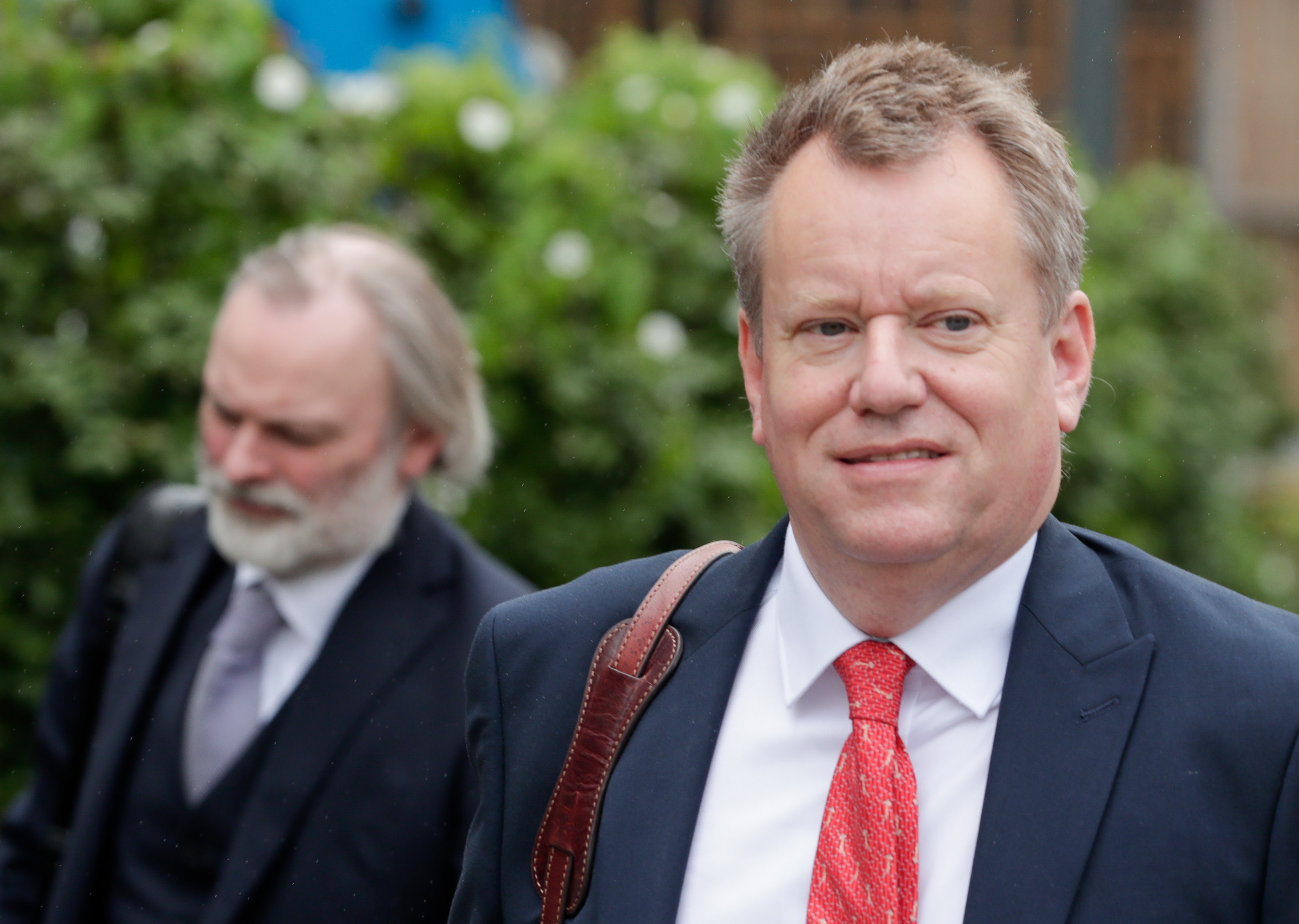 The row came after the pair enjoyed a private dinner at the bloc's Berlaymont HQ to tee up this week's crucial showdown.

European firms carry out seven times more business in the UK than vice-versa with Irish, Polish, and Romanian ones the most exposed to being shut out.

The Road Haulage Association savaged Mr Barnier's "intransigence" and warned eurocrats they risk "shooting themselves in the foot".

Its boss Richard Burnett said: "In terms of market access the EU's position is far more damaging because of the balance, or imbalance, of trade.

“The UK is taking a liberal view, but symmetry works both ways. The EU’s current decision puts them at a disadvantage."

The stand-off has emerged over "cabotage" rights which allow British hauliers to operate within Europe and vice-versa.

No 10 has accepted these will be weakened after Brexit but says a flexible approach is needed to keep goods flowing.

Mr Barnier wants to remove them and has accused the UK of seeking Single Market style terms, but is under pressure from his own side.

The Freight Transport Association of Ireland urged him to "ensure that delays and red tape are kept to a minimum" after Brexit.

It said: "Should cabotage rights within the UK be curtailed or removed, Ireland’s distribution competitiveness will be compromised. Irish international haulage jobs will be at risk. 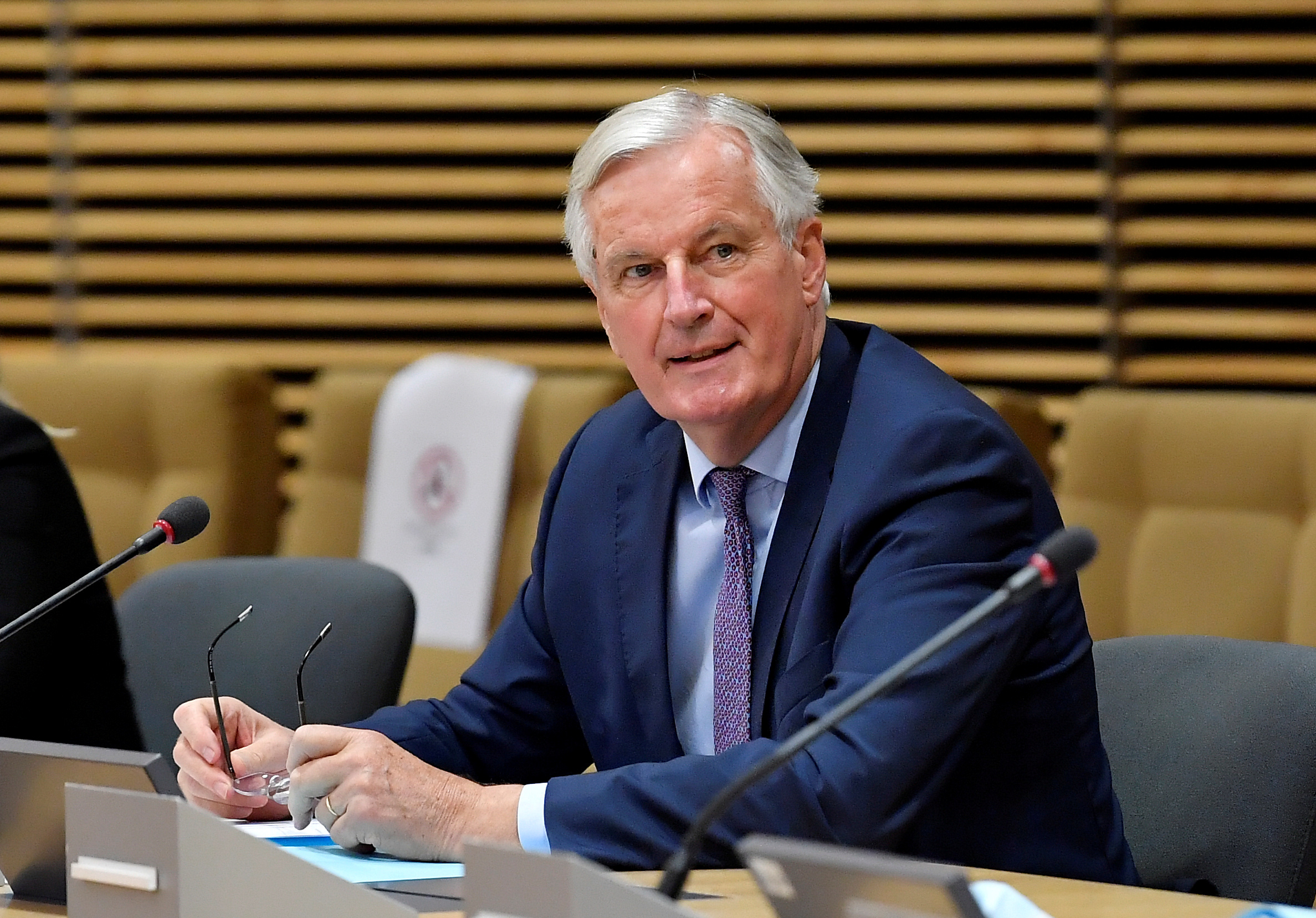