BRITAIN’S most haunted house has finally been sold for £240,000 – 12 years after the owner first put it on the market. 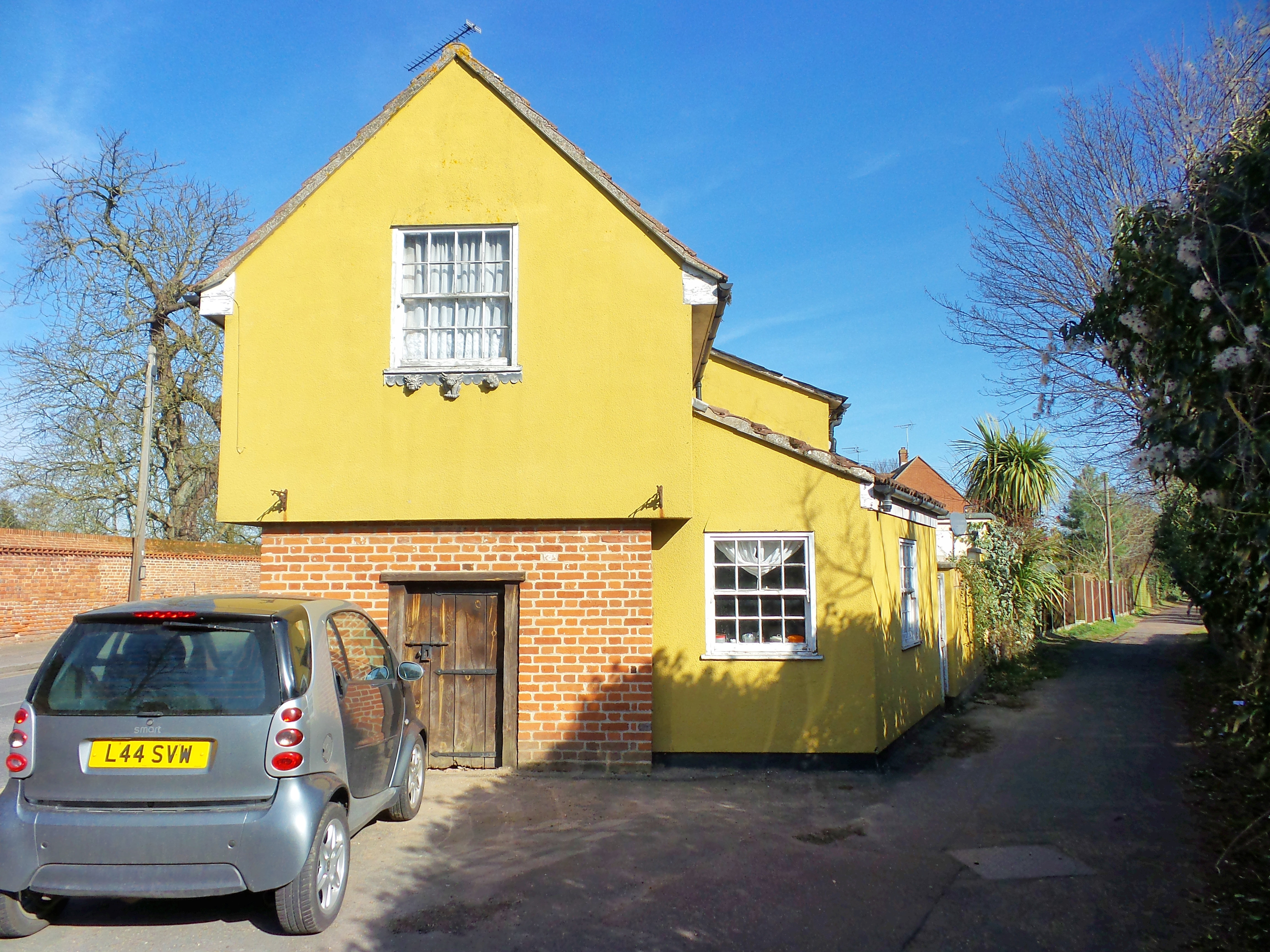 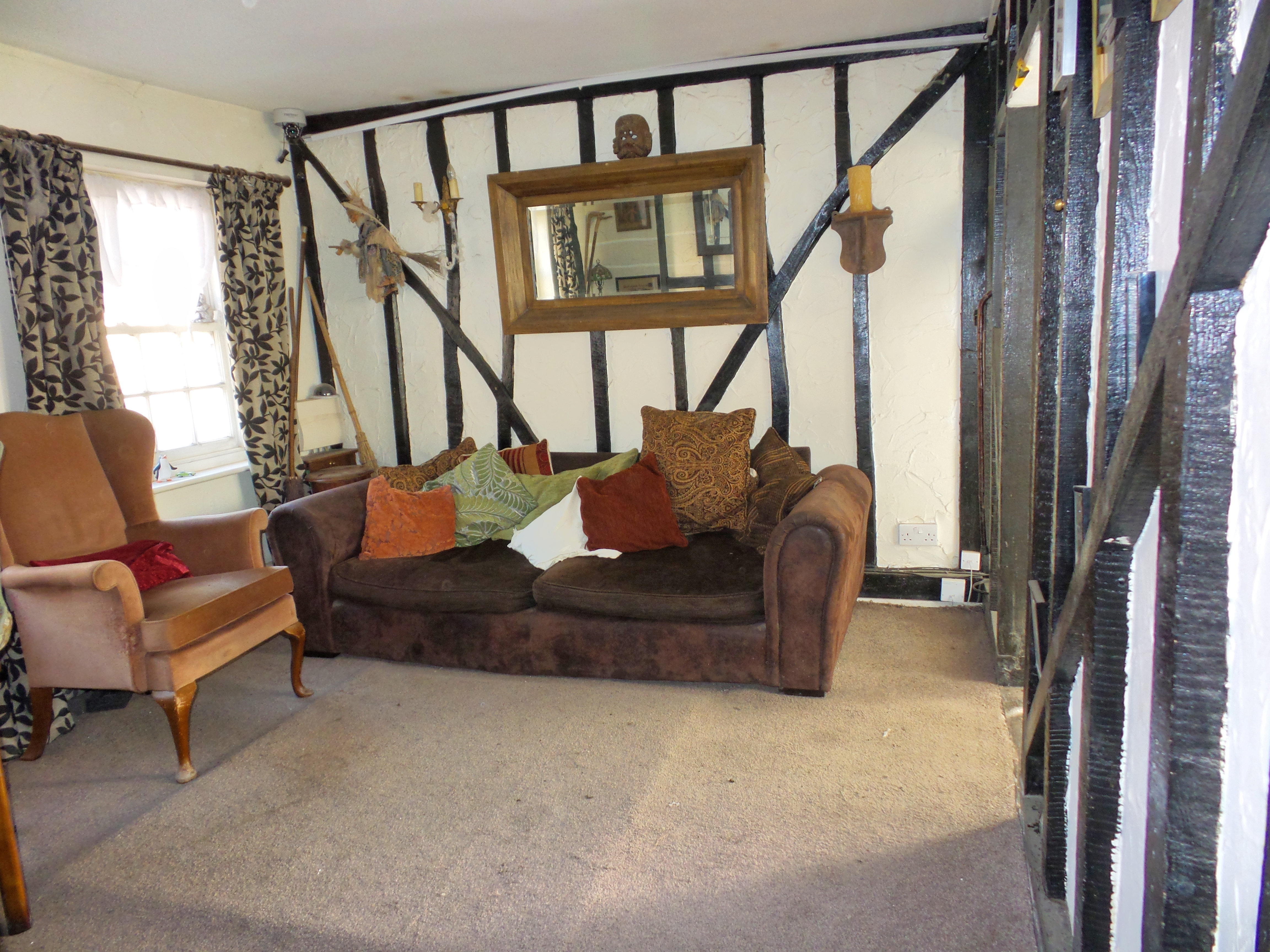 The owner claimed she had to flee the house after she was physically attacked by spirits at the property, which was used to hold prisoners accused of witchcraft in the 16th century.

She says she was pushed over while pregnant, and witnessed mysterious blood spatterings appear and a 'satanic goat.’

Electric toys have also turned themselves on and doors mysteriously slammed whilst walls inexplicably were covered in blood.

It meant when she decided to move out in 2008 – just four years after buying it – buyers were wary of taking the property on.

Now The Cage, in St Osyth, Essex, has finally sold, subject to contract, after almost a dozen years on the market.

Estate agent Florent Lambert, director of Home Domus, said: “Vanessa did try to sell The Cage numerous times since 2008 and with a number of different estate agents.

“Most agents advised her to sell at auction at ridiculous prices or were not at all interested as they predicted it could not be sold.

“I took it as a challenge and a mission to find the way to best sell it.”

"I've lived here for years but seeing a tall dark figure standing between me and my son's cot was the final straw."

She estimated 'at least a dozen' ghosts occupying the house – from young children through to both male and female adults.

Guests often described hearing women's voices from behind the kitchen door even though no one was on the other side.

Worryingly, on one occasion two of Vanessa’s friends were visiting and within minutes of their arrival the entrance hall had suddenly become covered in blood.

All of the sightings were in daylight hours – before 5pm – and none came in the hours of darkness.

The claims led to paranormal investigators making regular visits to The Cage and it was also the subject of a number of documentaries.

A plaque on the side of the building describes the plight of Ursula Kemp, who was imprisoned in The Cage on suspicion of witchcraft before being hanged in Chelmsford in 1582.

Men, women and children were detained in lock-up until 1908. 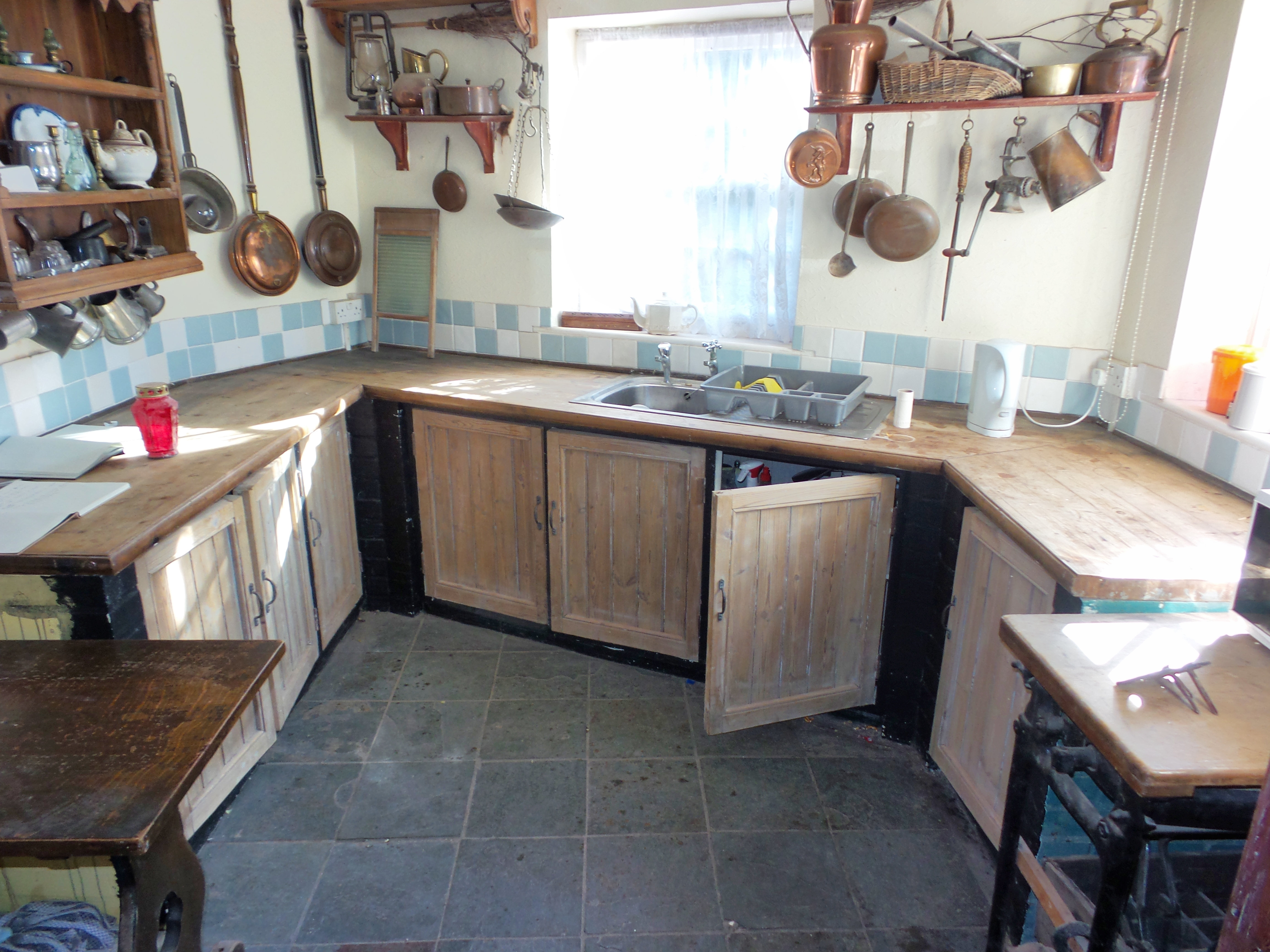 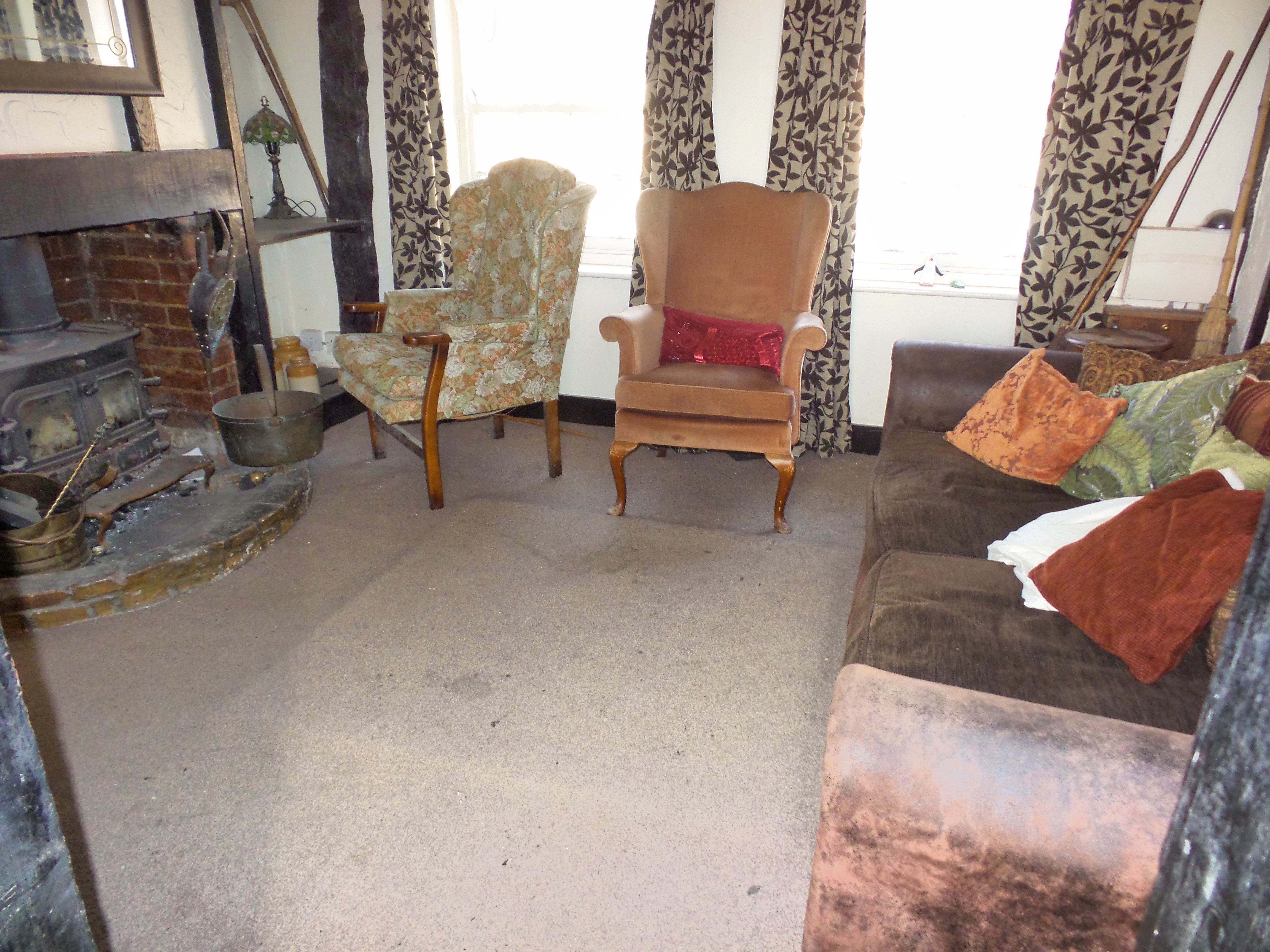 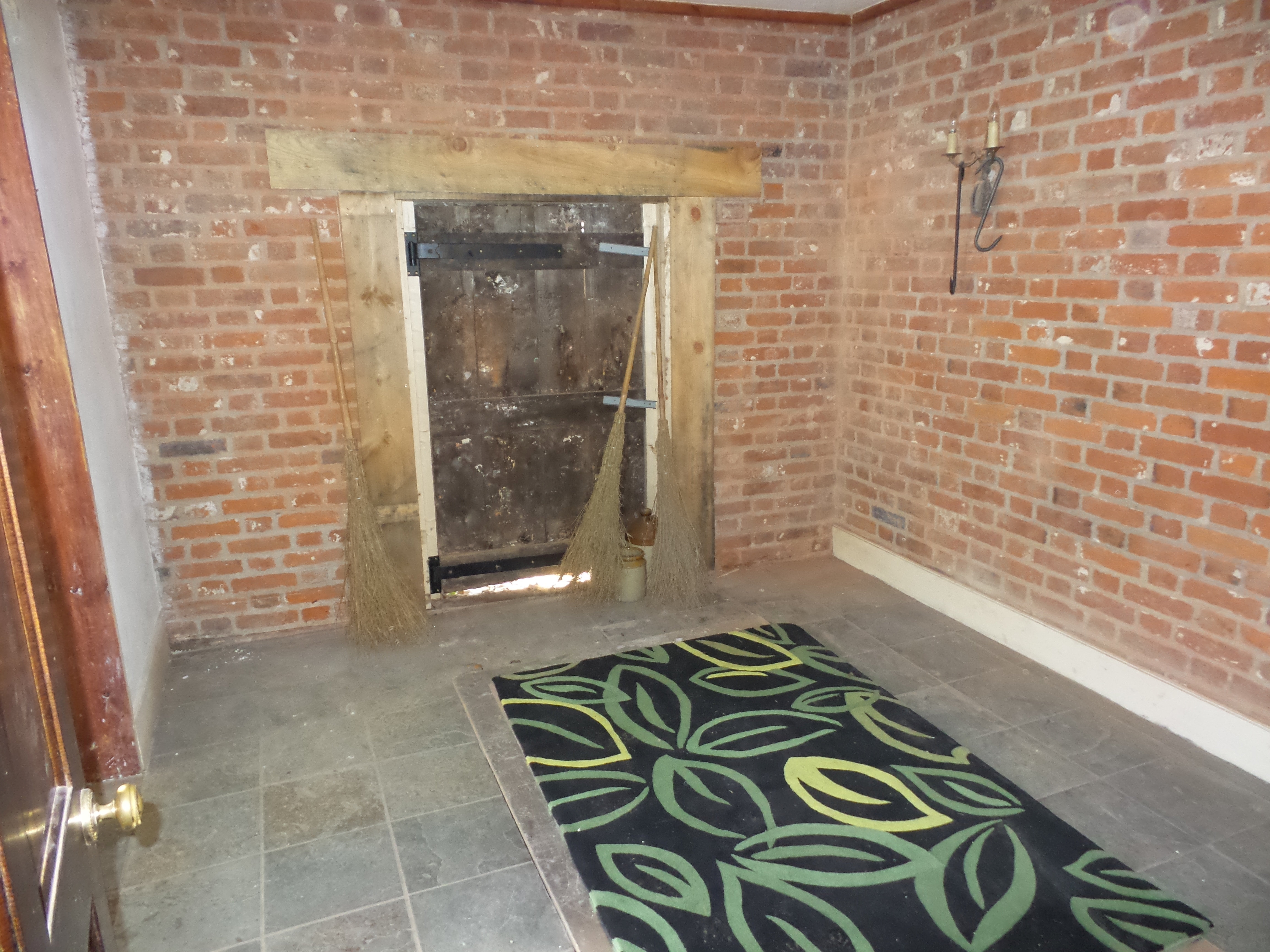