AN ENGINEER has been accused of giving ecstasy to a US polo player and refusing to ring the emergency services after she died during a pool party in New Zealand.

Lauren Mikaila Biddle, 22, died during a gathering at a house in the Christchurch suburb of Clifton on October 22, 2018. 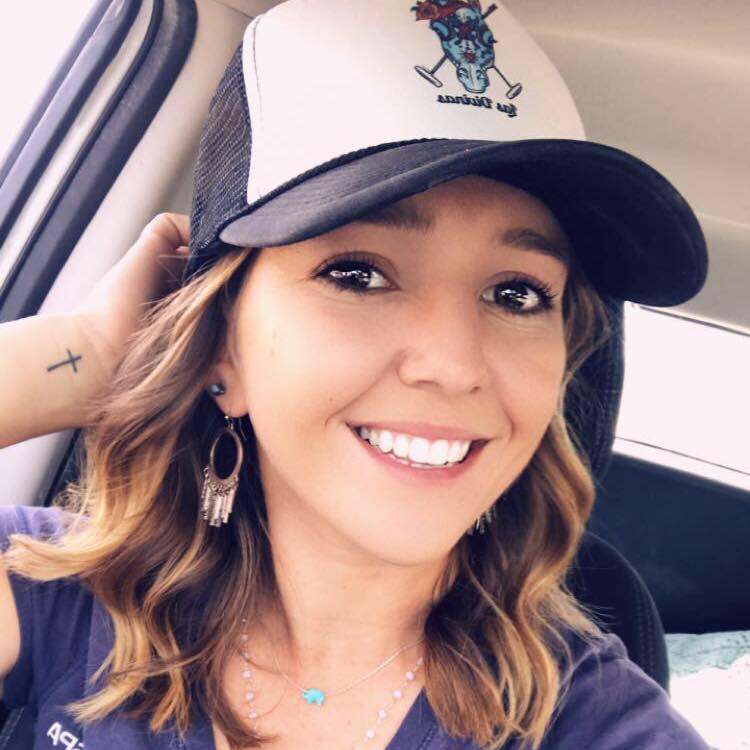 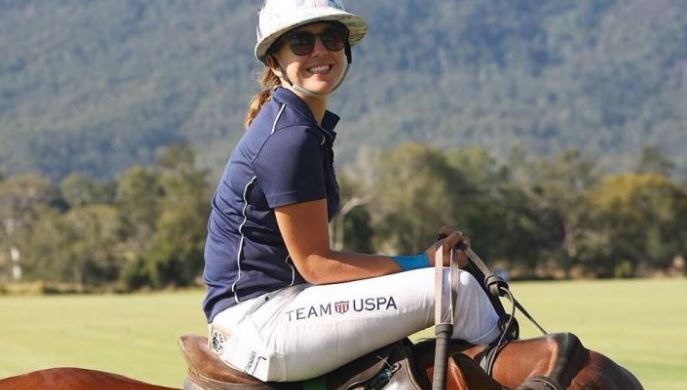 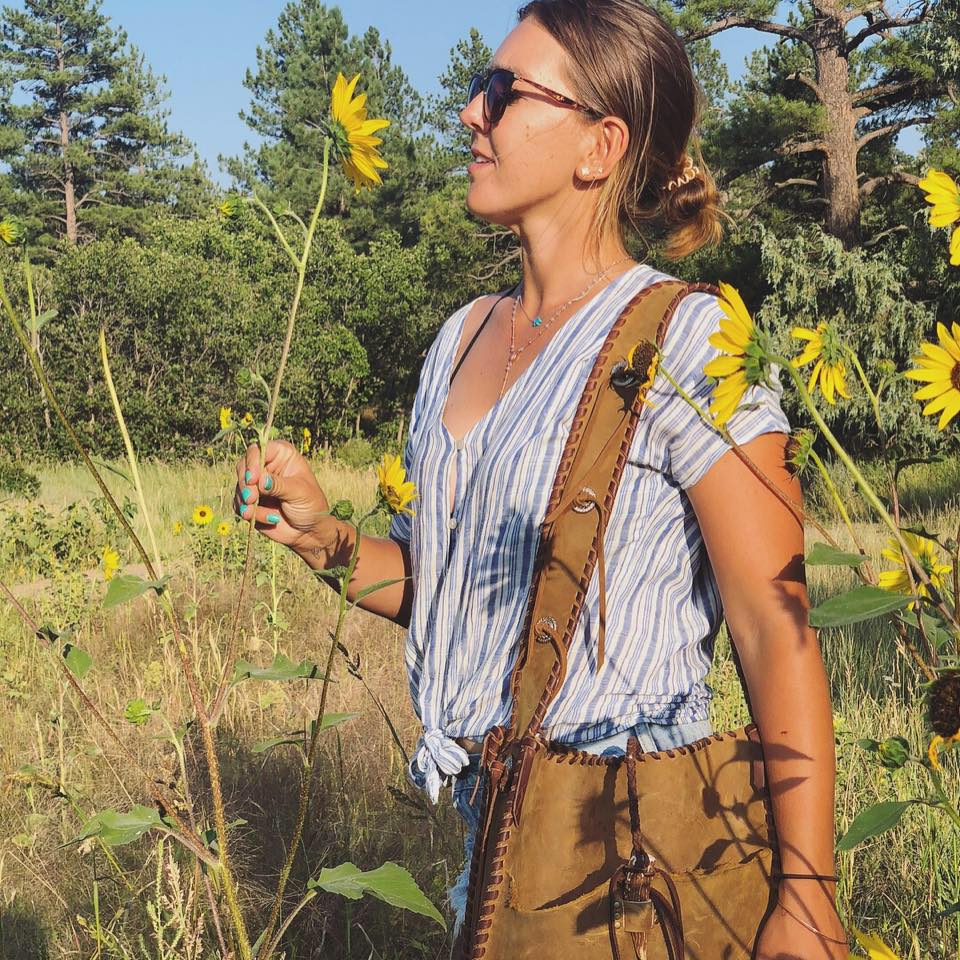 The civil engineer from Christchurch also denied attempting to pervert the course of justice by hiding Biddle's clothing in bushes after her death.

Crown prosecutor Kerry White said the incident was "a small social gathering that went horribly, tragically wrong", according to 9 News.

During the party, the friends had been drinking beer, bourbon and rum, and smoking cannabis in McGirr's spa pool – also known as a hot tub.

Higginson, a North Canterbury professional polo player and ex-boyfriend of Biddle, told the court McGirr gave them three lines of ecstasy which they all snorted off a breadboard.

The trio took the drugs after the other guests had left.

Higginson said the next thing he remembered was standing near the pool, asking McGirr: "What the f*** did you give me?"

Higginson told the court his head felt like it was "going to explode".

"I've never felt like that in my life… and I don't know what happened after that," he said.

Higginson said he returned to the spa a short time later and McGirr told him Biddle was dead.

Higginson recalled to the court how he pulled her out of the pool before trying to resuscitate her, according to reports. 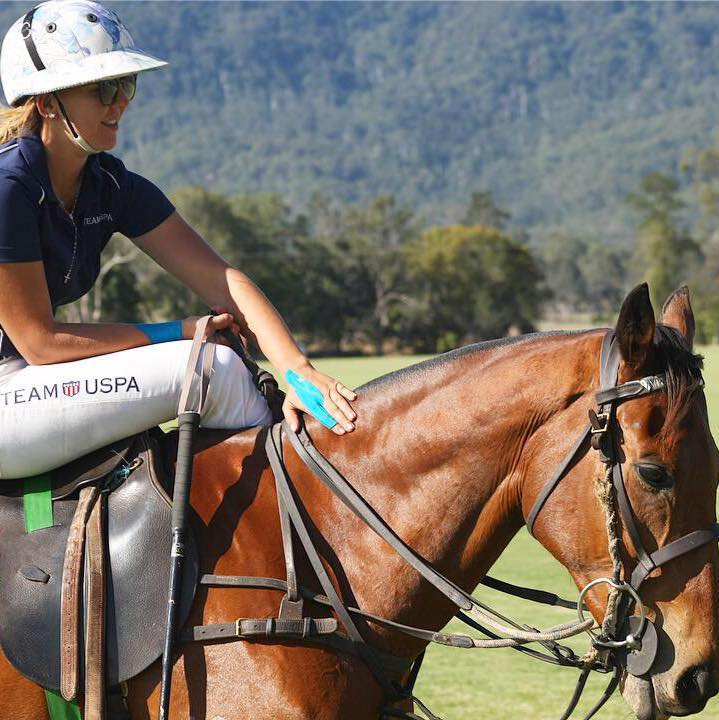 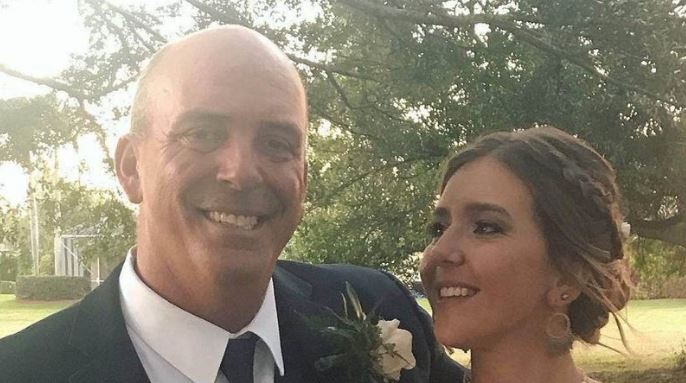 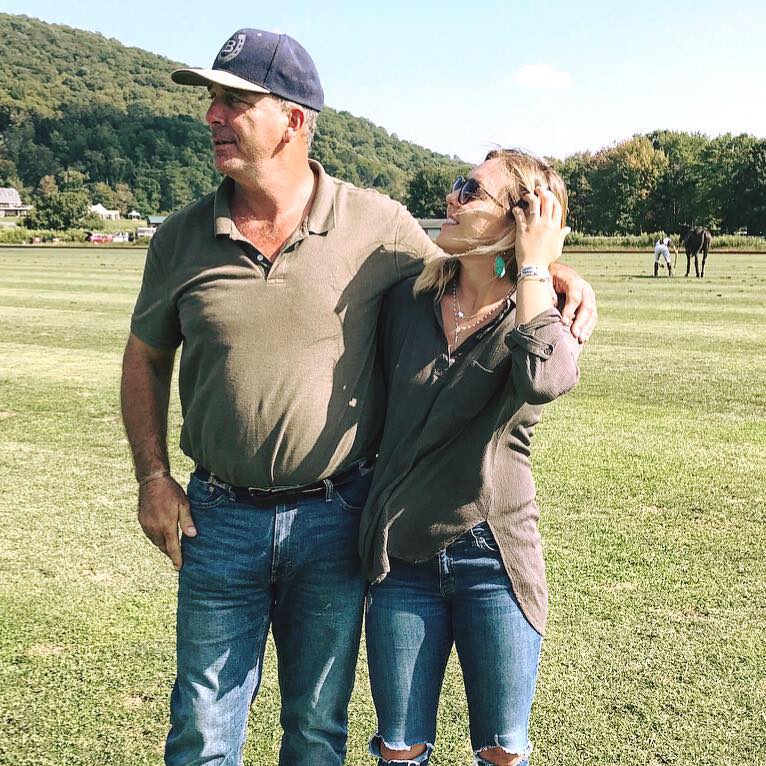 He told McGirr to call an ambulance, but McGirr allegedly replied: "F*** off. The police aren't coming around here."

McGirr is alleged to have told Higginson: "You've got to take her somewhere else."

Higginson put Biddle in his car and drove to the top of McGirr's driveway, where he called the emergency services.

Despite the efforts of paramedics, Biddle was pronounced dead on the roadside at 1.20am.

But defence counsel Rupert Glover said Higginson's version of events was "a reconstruction, not a recollection".

Glover said the defendant will tell the court he had one "party pill" before Higginson and Biddle helped themselves to a second and a third one.

McGirr will also allege it was him who pulled Biddle out of the pool and tried to resuscitate her, Glover told the court.

After Higginson had left with Biddle to call the emergency services, McGirr allegedly gathered Biddle's belongings and threw them over a balcony into some bushes below his house, 9 News reports.

Prosecutors said McGirr appeared around 3.30am – two hours after Biddle had been pronounced dead – and told cops what he had done with Biddle's bag and clothes.

Biddle was four times the drink driving limit, the court heard, and the concentration of MDMA in her body was 15 times greater than the "normal recreational use" of the drug.

A post-mortem examination found Biddle's cause of death was most likely a drug overdose which caused a sudden cardiac arrest. 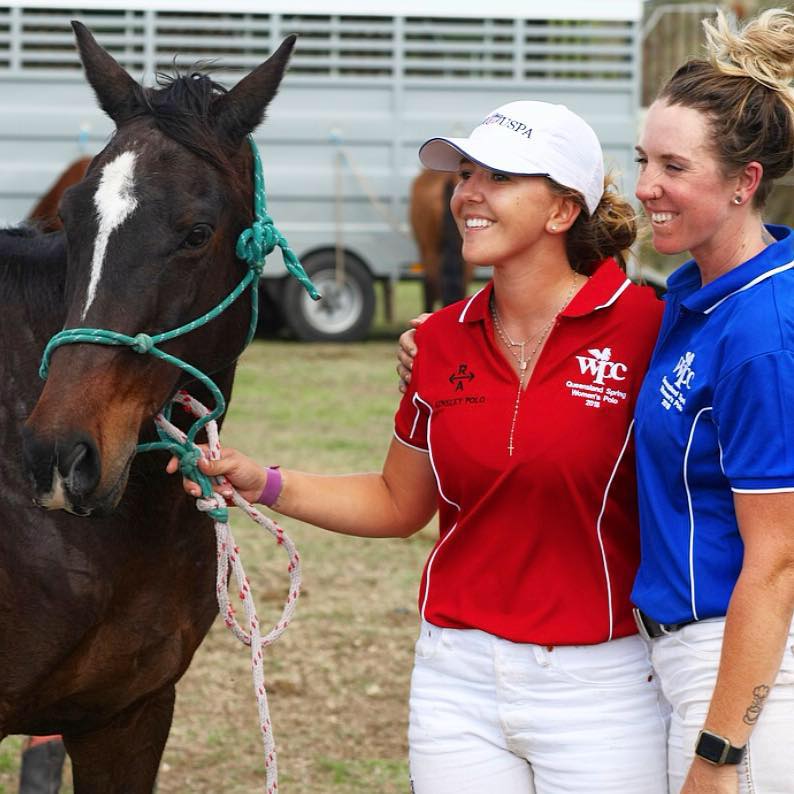