Washington: US technology company executives have been warned not to travel to China because of fears of retaliation following the shock arrest and possible extradition to America of a senior executive of Chinese telco giant Hauwei. 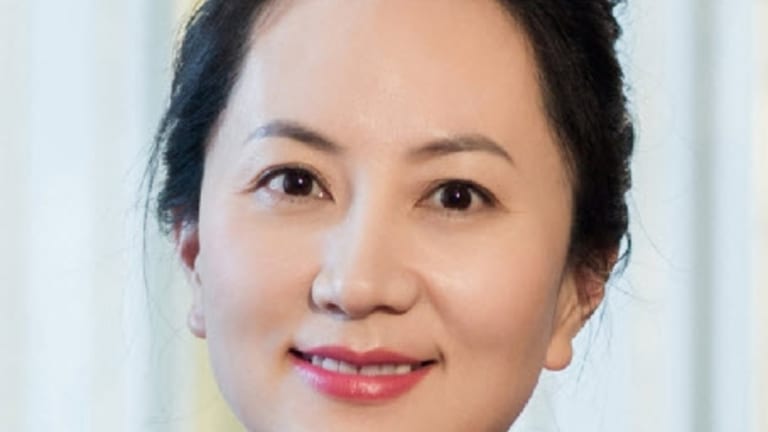 The arrest of Huawei chief financial officer Meng Wanzhou has injected fresh volatility into the US-China relationship, sending stock markets tumbling and raising fears that a trade war between the superpowers could be prolonged.

Senior US politicians welcomed the news that Meng had been arrested in Canada on Saturday and called on Canada to extradite her to America for allegedly breaching US trade sanctions against Iran.

Shaun Rein, founder of the China Market Research Group, said: "If I were a high level exec at Google or Cisco I wouldn't visit China anytime soon."

Bill Bishop, who writes the respected newsletter Sinocism, said in a note that "if I were a US tech executive I would delay travel to China for a bit or go on vacation if based there". 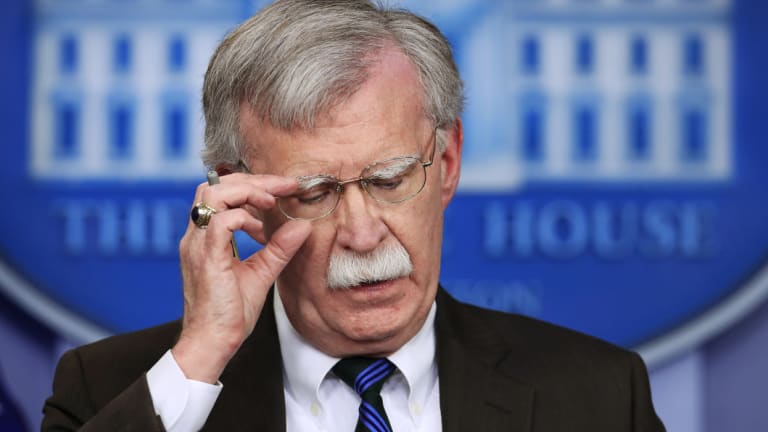 The arrest has been strongly protested by Chinese authorities, with Chinese foreign ministry spokesman Geng Shuang said Beijing saying: “Detention without giving any reason violates the human rights of the person detained."

A bail hearing was set for Friday in the US Attorney's office in the Eastern District of New York.  Meng is understood to still be in Canada where she has been held since her arrest on Saturday.

Meng is the daughter of Huawei's founder Ren Zhengfei and has been seen as a rising star in the telco giant.

Eurasia Group’s Paul Triolo said: “The arrest of the senior Huawei officials suggests that the gloves are now fully off in this arena."

The Dow Jones Industrial Average had dropped 570 points by lunchtime on Thursday, local time, bringing its two-day losses to more than 1300 points.

The US stock market plunged earlier in the week because of growing confusion about what US President Donald Trump and Chinese leader Xi Jinping had actually agreed to at their meeting in Argentina – held on the same day Meng was arrested in Canada.

Some analysts said that the markets were unduly panicking, and that China still had a strong motivation to reach a deal with the US on trade. Otherwise, Trump has threatened to impose a further US$200 billion in tariffs on Chinese imports in 90 days.

Trump's national security adviser John Bolton on Thursday told NPR that he knew in advance about Meng's arrest. Bolton also reportedly said the economic changes the US wants to see from China could affect the country's political structure, although that wasn't the aim.

"Sometimes Chinese aggression is explicitly state-sponsored and sometimes it's laundered through many of Beijing's so-called 'private' sector entities that are in bed with Xi's communist party," he said.

Sasse's Senate colleague Ted Cruz said Canada "must stand strong and extradite [Meng] to the United States, where she will face something China does not have: a fair, impartial justice system".

Cruz said: "What happens next is crucial. The Chinese Communist Party cannot risk damage to their reputation that the transparency of a trial will bring, and they will do everything possible to intimidate the Canadian government to send her back to China."

"We need a comprehensive plan to hold the Chinese and their state-sponsored entities accountable for gross violations of the law and threats to our security," he said.

Jorge Guajardo, who served as Mexico's ambassador to Cuba for six years, said China had showed an ability to "walk and chew gum at the same time" and would keep negotiating with the US on trade following Meng's arrest.

"Markets need to relax and take a breather," he said.