The US has agreed not to seek the death penalty for two British ISIS terrorists from the notorious execution squad dubbed “The Beatles” in a bid to get help from the UK, Attorney General William Barr said.

American officials want to try Britons El Shafee Elsheikh and Alexanda Kotey for their role in the Jihadi John-led cell blamed for beheading aid workers, journalists and other hostages in Syria.

But an initial refusal to rule out the death penalty stymied help from the Brits, who do not have the fatal sentencing option.

Barr has now written to British Home Secretary Priti Patel promising to take the death penalty off the table if investigators across the pond share any information on the pair.

“I know that the United Kingdom shares our determination that there should be a full investigation and a criminal prosecution of Kotey and Elsheikh,” Barr wrote to his British counterpart.

“These men are alleged to be members of the terrorist group the Islamic State of Iraq and al-Sham and to have been involved in kidnappings, murders, and other violent crimes against the citizens of our two countries, as well as the citizens of other countries,” he added.

Barr gave the UK a deadline of Oct. 15 to agree to help the case against the pair, who were transferred to US custody last October from a Kurdish jail and are still being held overseas. Without help, Barr said, the men will be transferred to Iraqi custody for prosecution in that nation instead.

“If we receive the requested evidence and attendant cooperation from the United Kingdom, we intend to proceed with a United States prosecution,” Barr wrote.

“Indeed, it is these unique circumstances that have led me to provide the assurance offered in this letter.”

The British government confirmed that it had received the letter, with the Home Office saying its top priority has always been to protect national security and to deliver justice for families of the victims.

The cell was named after the Fab Four because of the members’ British accents in gruesome videos that were released to the world as propaganda.

The group’s frontman, Mohammed “Jihadi John” Emwazim — who carried out the ­taped executions — was killed in a drone strike by a US-led coalition in 2015. 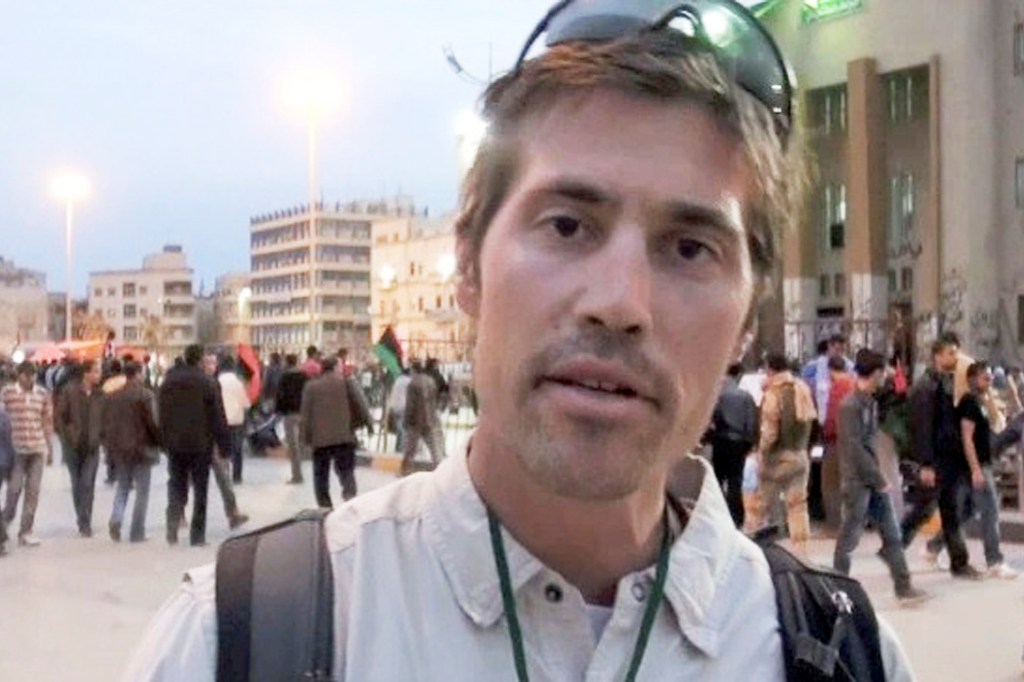 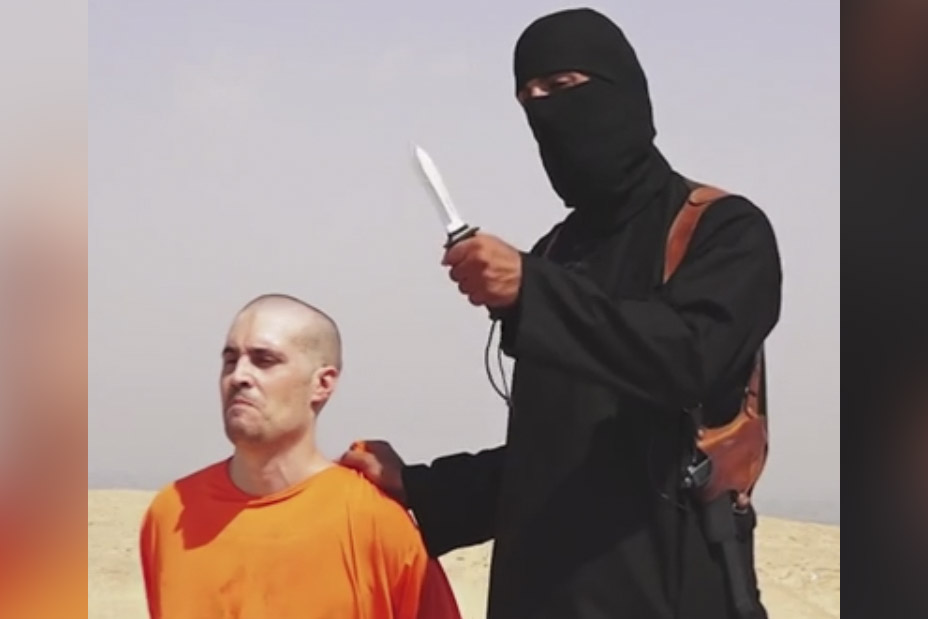 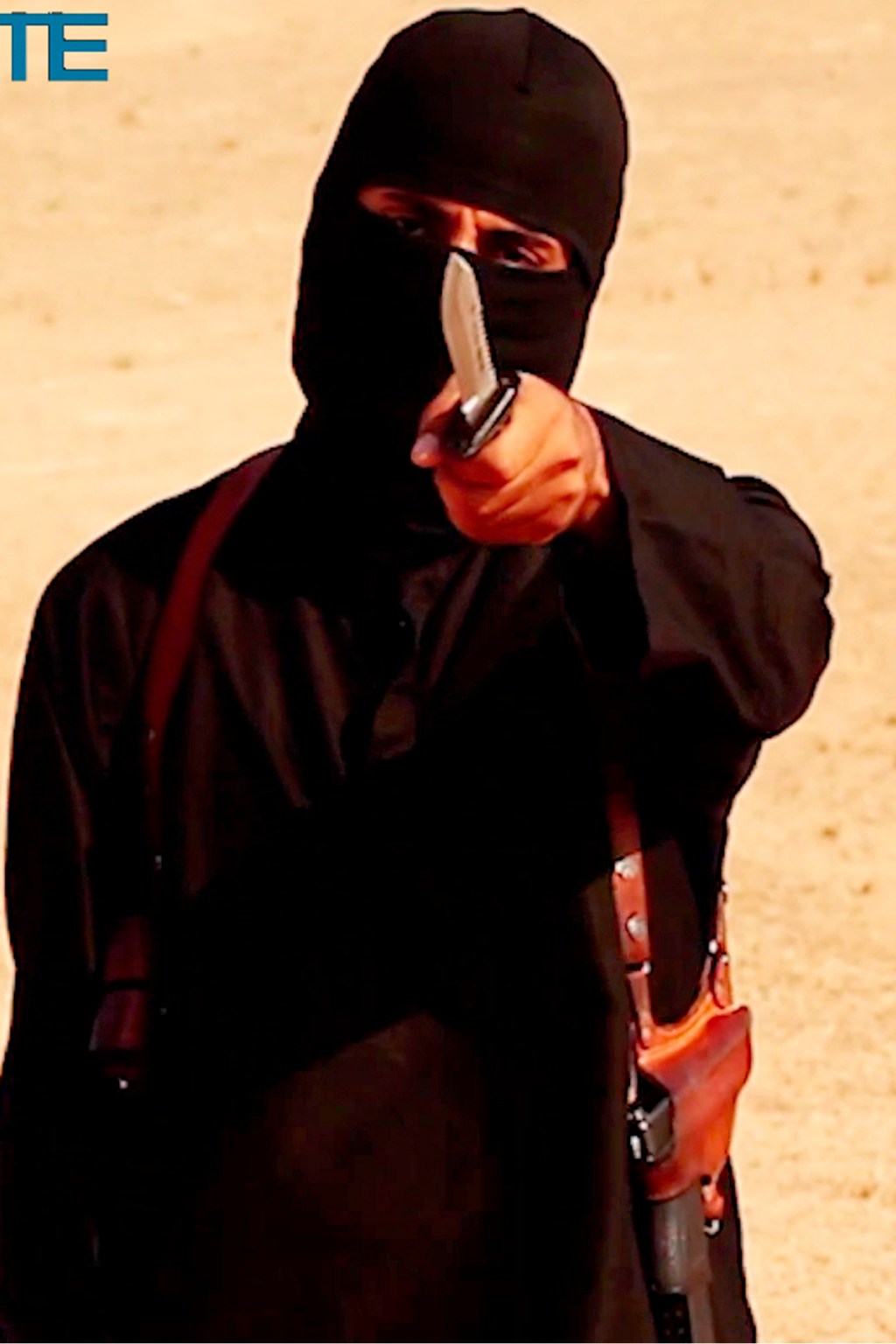