They want their beliefs recognised to give them protection from discrimination at work and in other walks of life. 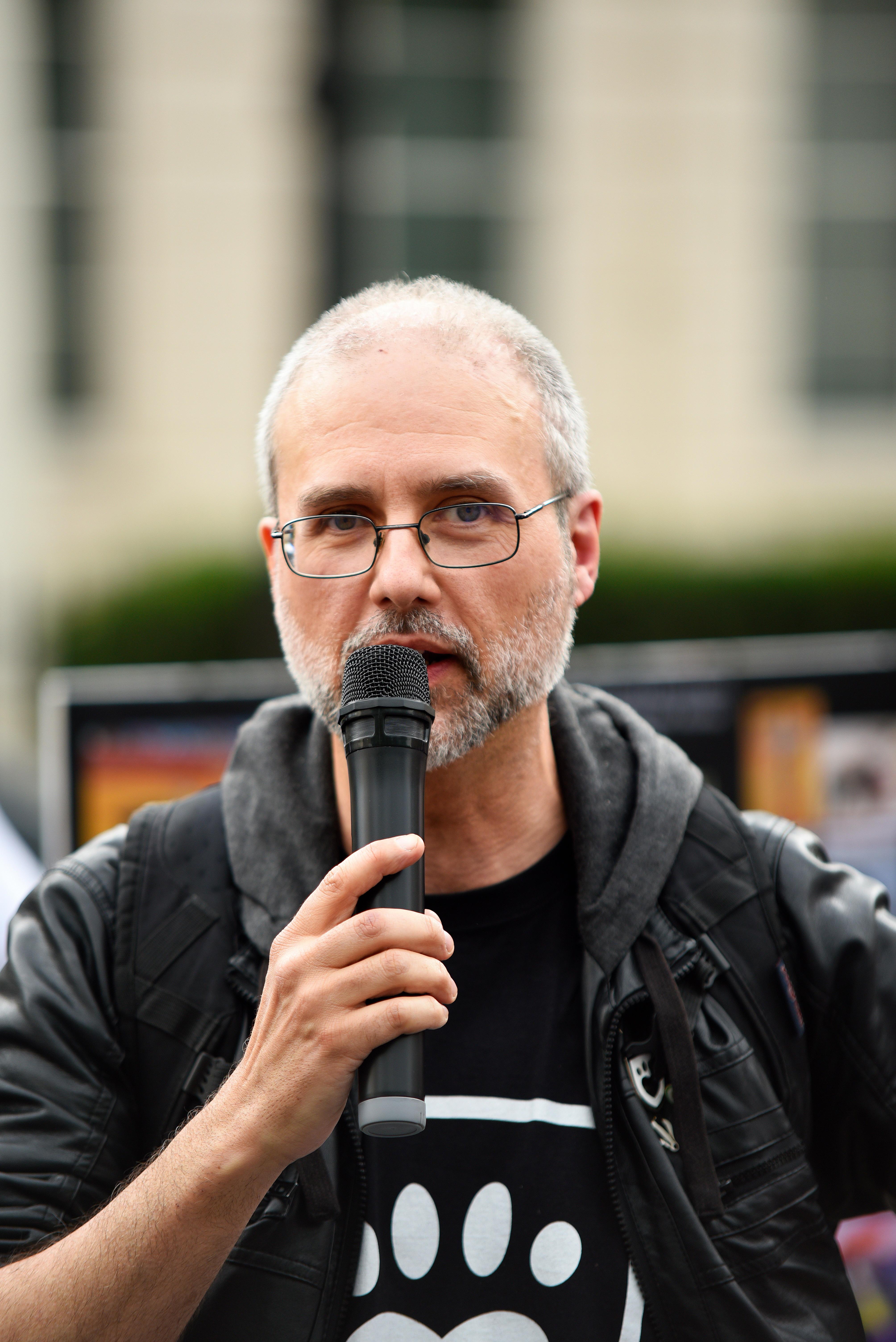 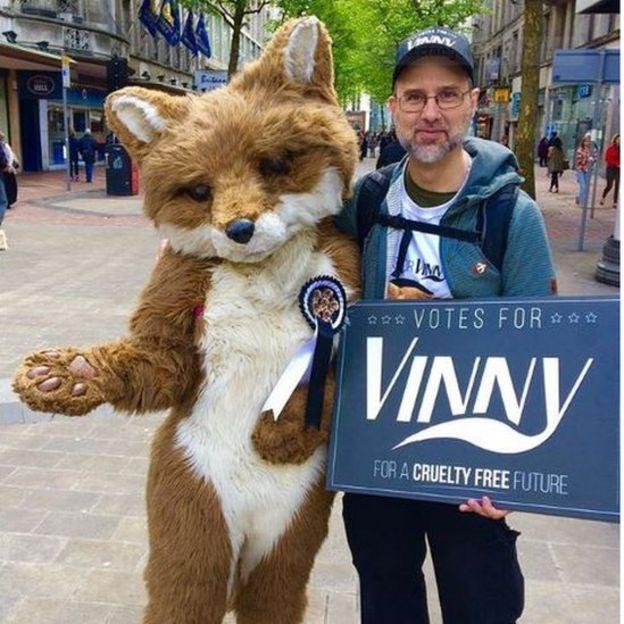 The case is being brought by self-styled ethical vegan Jordi Casamitjana after he was sacked by the League Against Cruel Sports.

The 54-year-old, who says he was fired for telling colleagues the group was investing in animal testing companies, is taking his fight to an employment tribunal in March.

His lawyer, Peter Daly, said he wanted a judgement which “formally recognises the protected status of ethical veganism”.

He said it could then be used as the basis to fight discrimination against vegans in employment, in the provision of goods and services and in education. 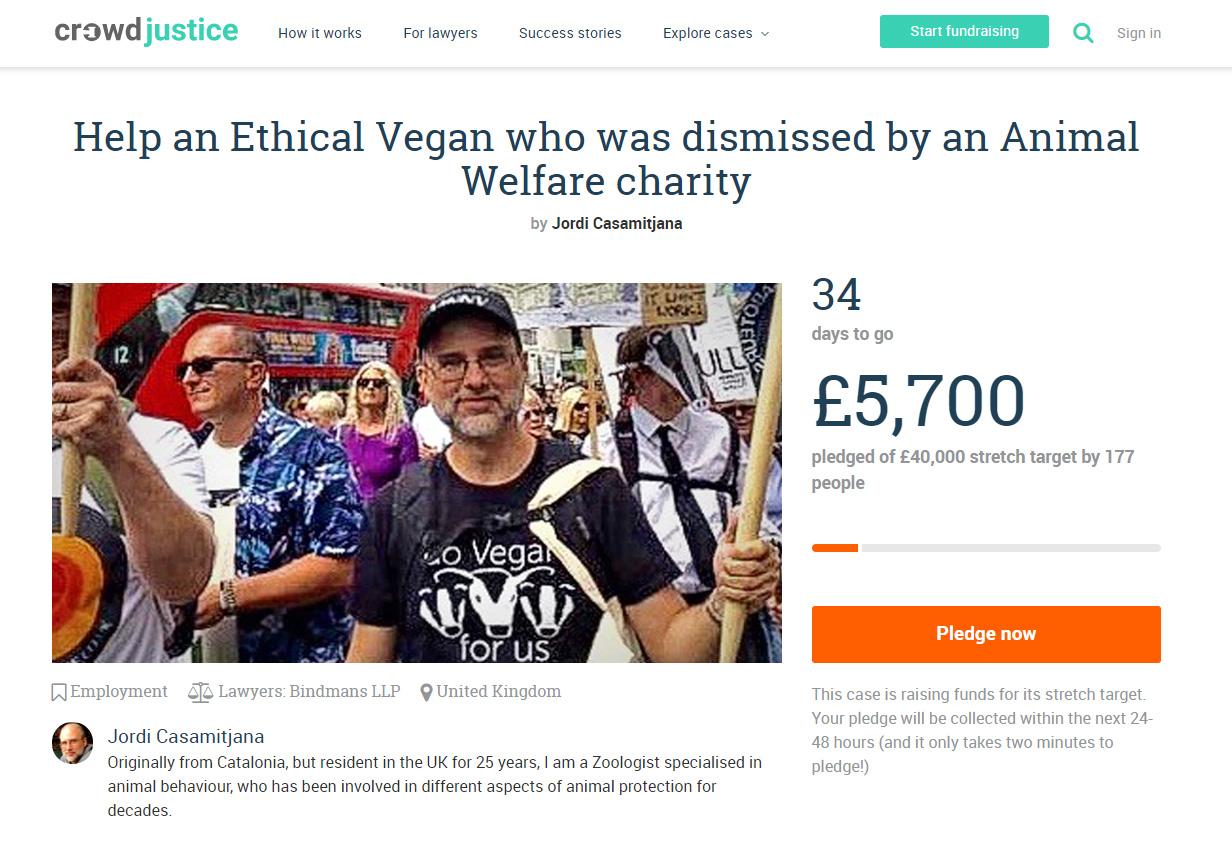 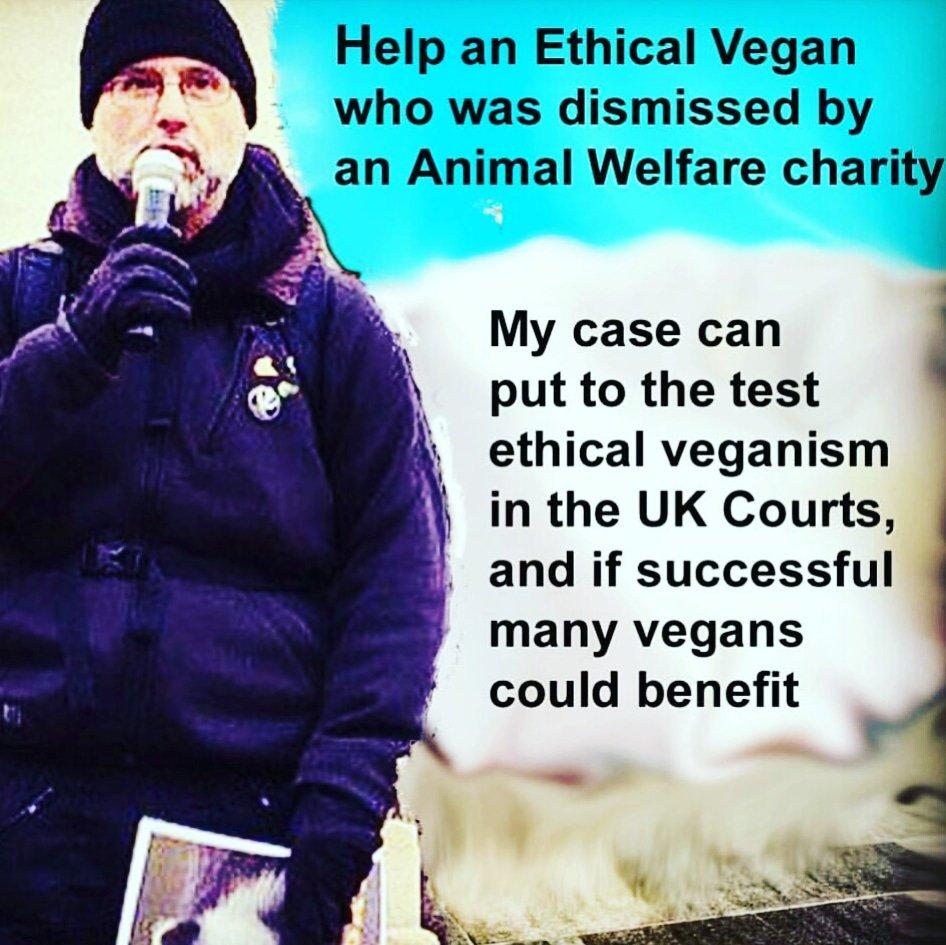 The league disputes the claim, saying the Londoner was fired for gross misconduct.

Animal rights charity Peta has compiled a list of phrases which could be made vegan-friendly.

We’ve listed more that could get the chop. 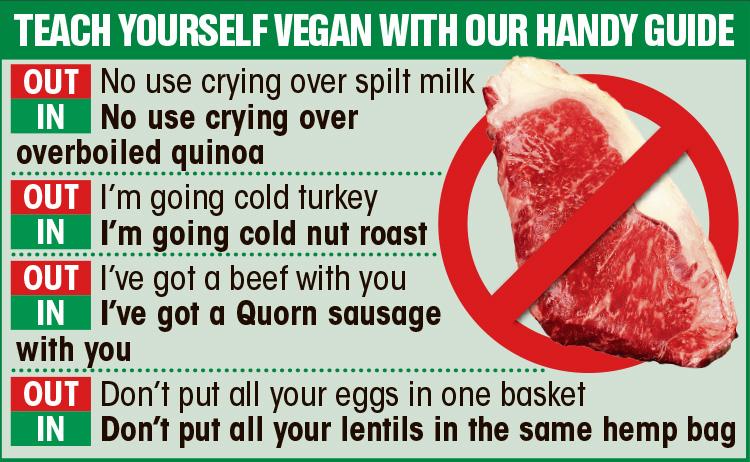