A VENGEFUL ex who blew up his marital home while he and his former wife were inside has died, says a prison official.

Ian Clowes was due to be evicted on the day he triggered a gas explosion that almost killed him and Elaine in Poole, Dorset, two years ago. 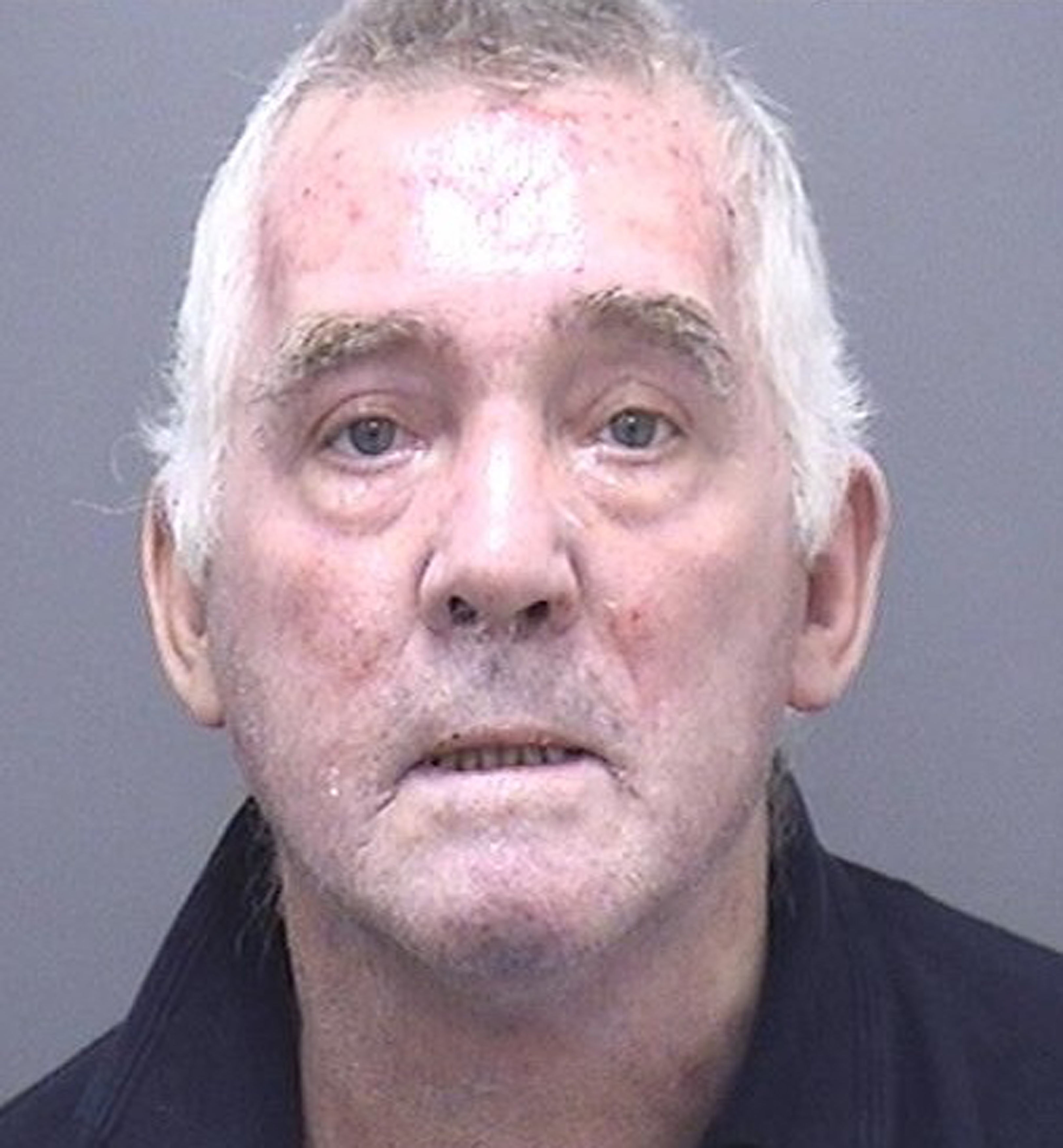 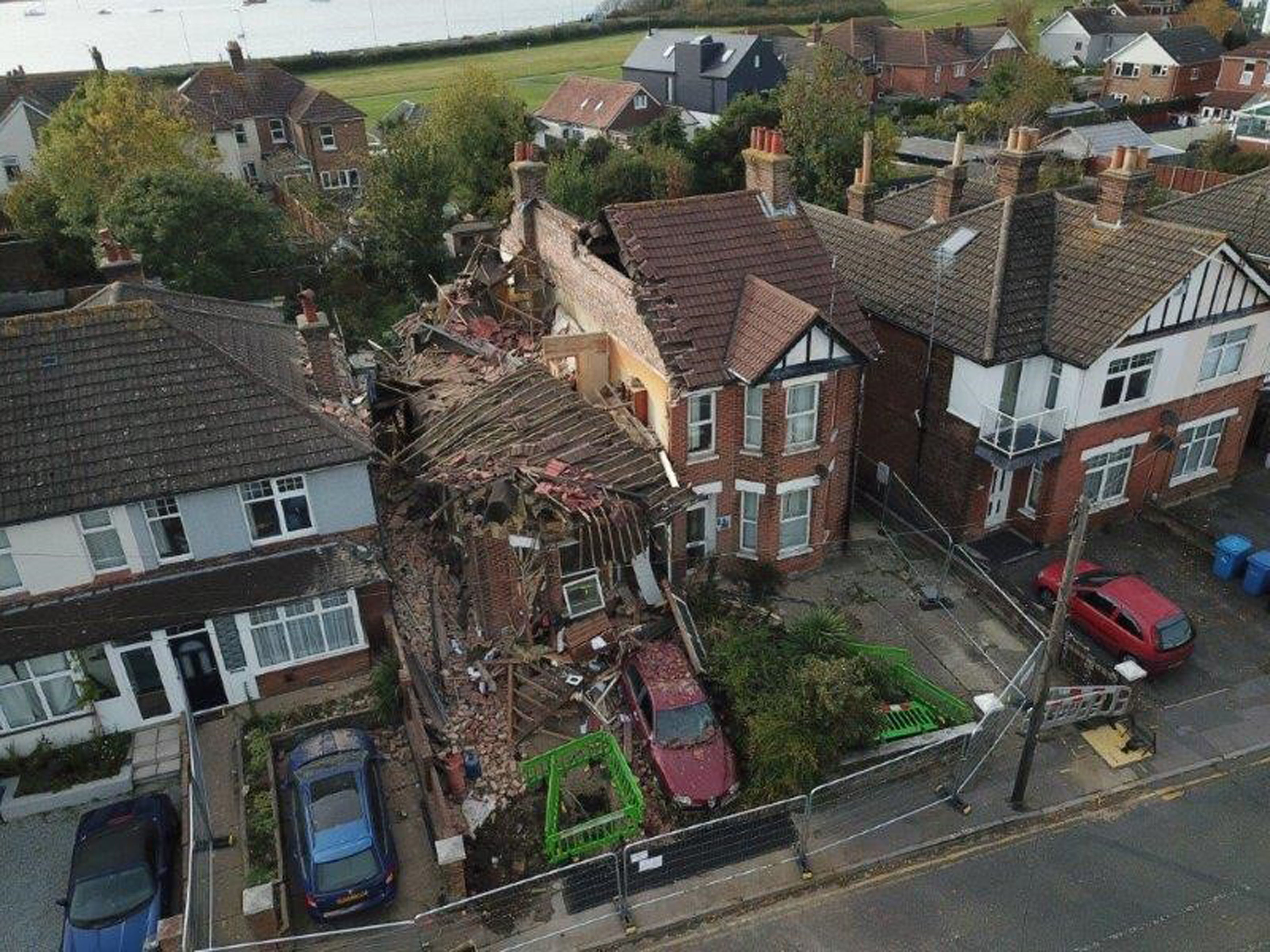 Clowes has passed away in Andover hospital's palliative care unit after being moved from prison while suffering from cancer, reports the MailOnline.

"The Prisons and Probation Ombudsman has been informed."

The divorced couple had split their house into two separate flats.

And Elaine had won a legal battle to have her ex-husband kicked out of the upstairs apartment.

But, their house was turned to rubble after the gas canister blast – leaving neighbours fearing a bomb had exploded.

She had to be lifted from the rubble in her bedroom and Clowes spent months in hospital after the shocking blast in October 2018. 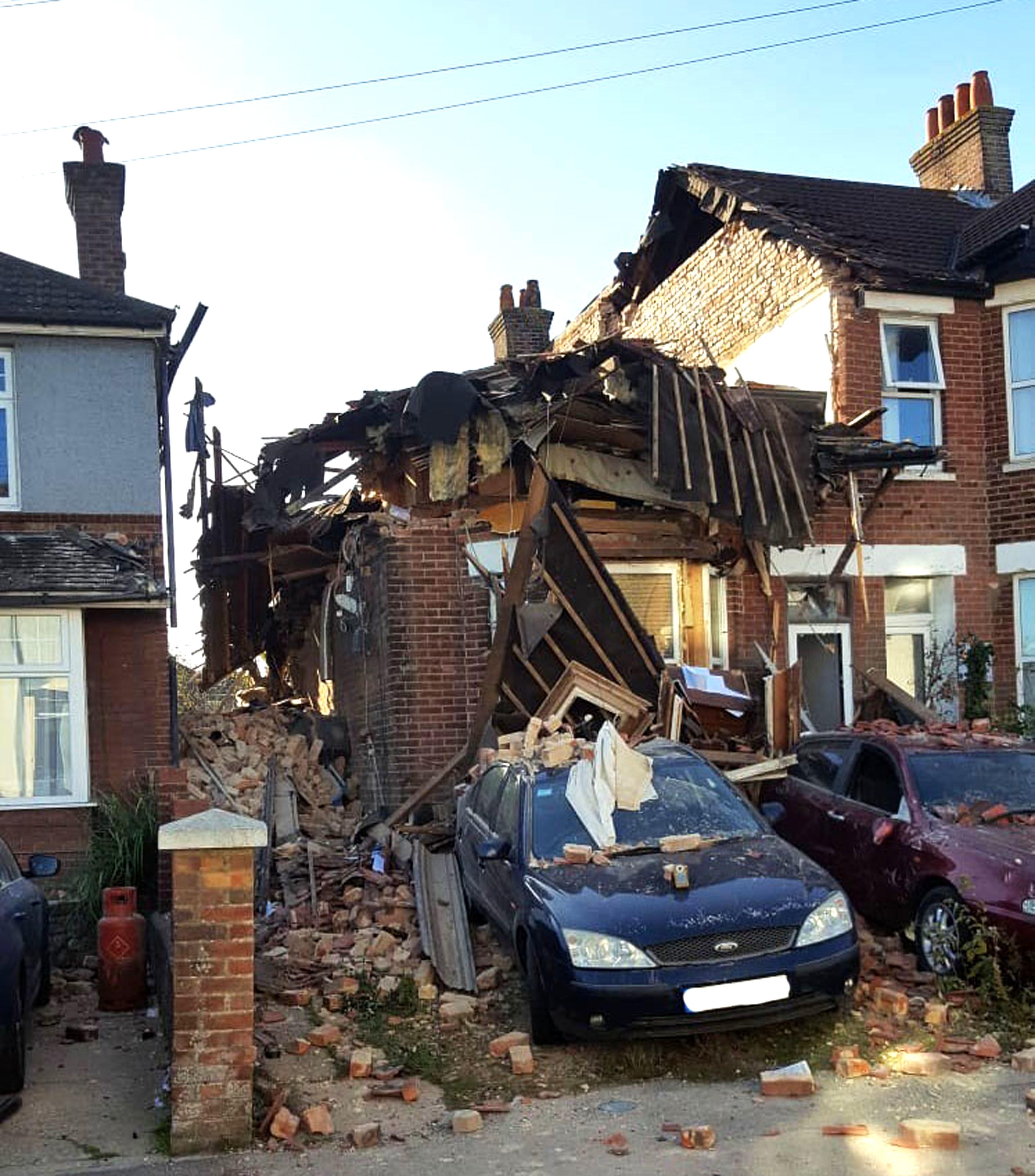 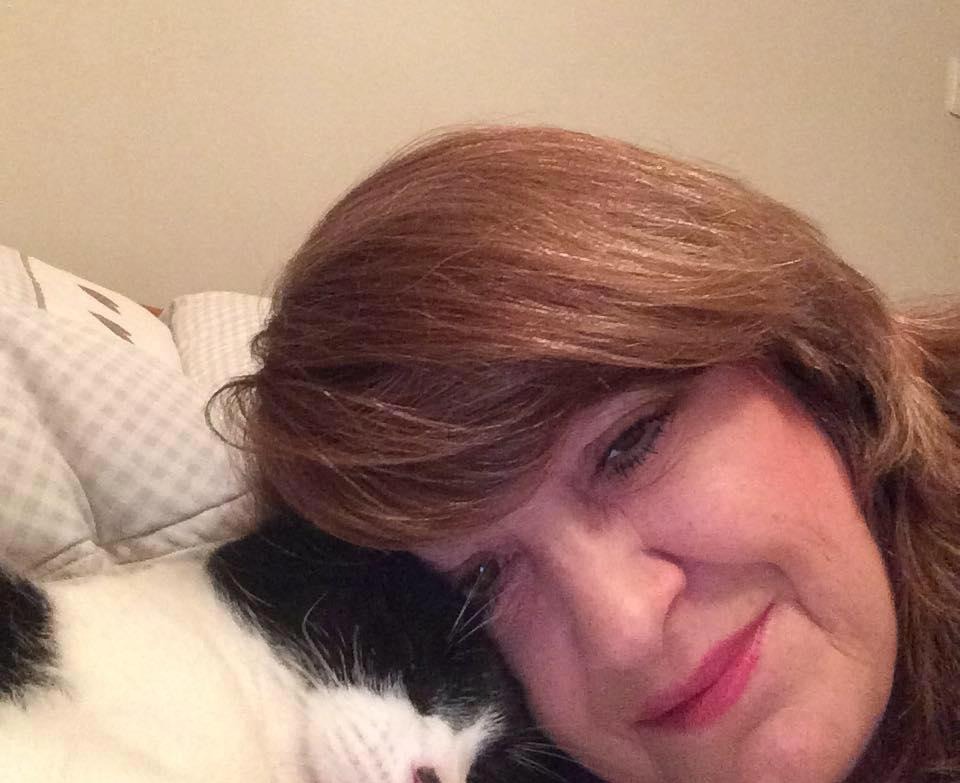 Steve Purton was upstairs doing DIY when Clowes exploded a gas canister, reducing the upper floor of his semi to rubble.

Engineer Steve said: “It was the loudest bang I’ve ever heard — then a huge rumbling noise which was his house falling against mine.

“I look out and saw my house and car covered in bricks and rubble and half his house blown down.”

Both Clowes and his ex miraculously survived. She suffered minor injuries.

He was taken to a hospital specialising in burns and major trauma after suffering 30 per cent burns and was put in an induced coma for more than a month.

Steve said: “It seems like a bit of a coincidence but the day he was due to be evicted the top of his house was blown up.

“I saw Elaine when she came back to look at the damage. She came up and said ‘Sorry!” I said ‘Don’t worry, it’s not your fault."

Steve added: “I thought ‘If I’d walked away from that I’d be buying a lottery ticket!”

Clowes, then aged 66, ran a house clearance company and had been living in the upstairs flat.

He had to be rescued from the rubble by fire crews. Firefighters later took some orange gas canisters out of the property. 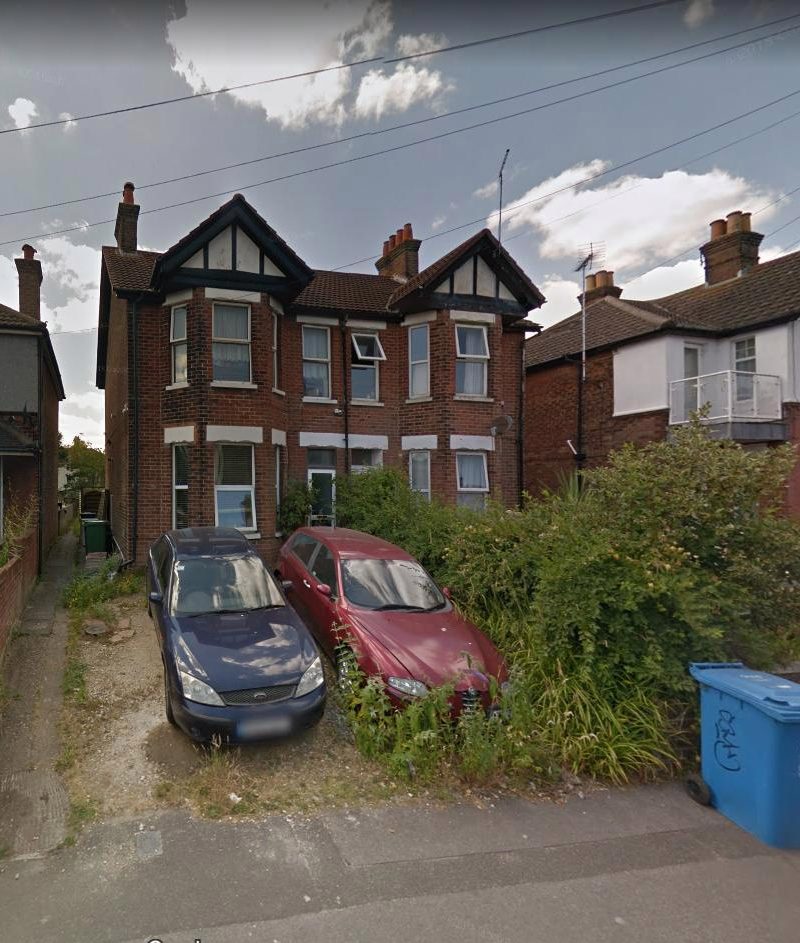 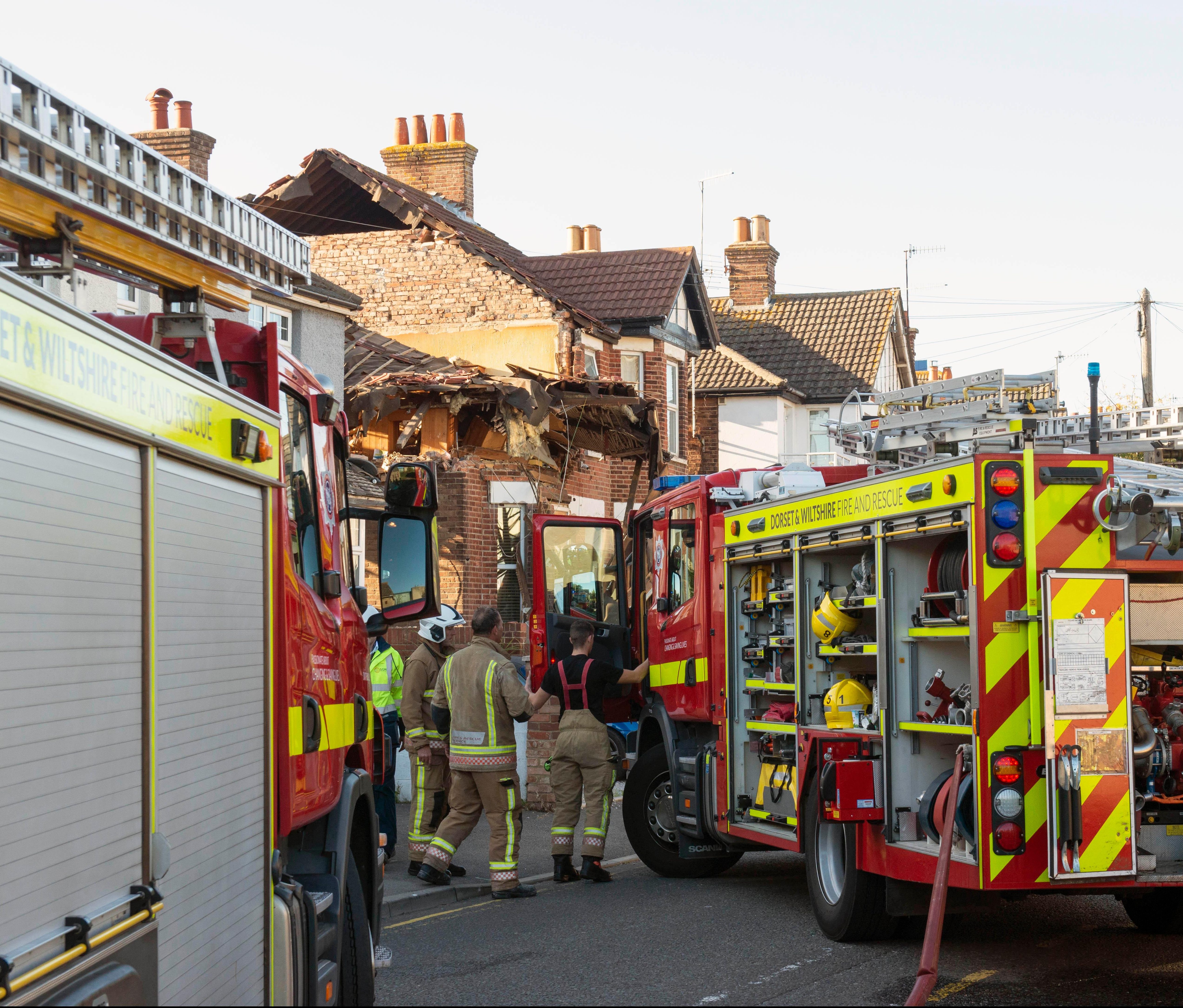 Neighbour Brian Wright, 80, saw Elaine walk out of the wreckage. He said: “She looked dazed.

“The other person was gravely injured. The paramedics laid him in the road and attended to him for quite some time.”

Witness Lorna Rood, 57, said: “I heard a massive explosion and ran to my front door. I was shaken when I saw the damage. It’s a miracle no one was killed.”

Elaine’s sister Carole said after the blast: “She has cuts and bruises and is in shock. She feels lucky to be alive.”

Clowes later admitted arson reckless as to whether life was endangered.

In May 2019, he was caged at Winchester prison, Hampshire, after being sentenced to five years and four months at Bournemouth Crown Court.

Clowes – who said he had been suffering "severe financial difficulties" – was ordered to also pay compensation to his ex.

Elaine told the court of the horrific impact upon her, saying he had "shown little regard for me in recent years but I would never suspect he would do something like this.

"Emotionally I have really suffered with stress.

"I have not been able to search for things that are sentimental to me like jewellery.

"Someone has also now broken into the site and stolen those things."

The court had been told that Clowes had let the house insurance expire, and had not renewed it.

Judge Jonathan Fuller said he was motivated by “malice”.

He added: "This offence was motivated by a degree of malice. You did not want your wife to get the house that you had bought.

"This was a wicked thing to have done adding to which the psychological cost which was huge." 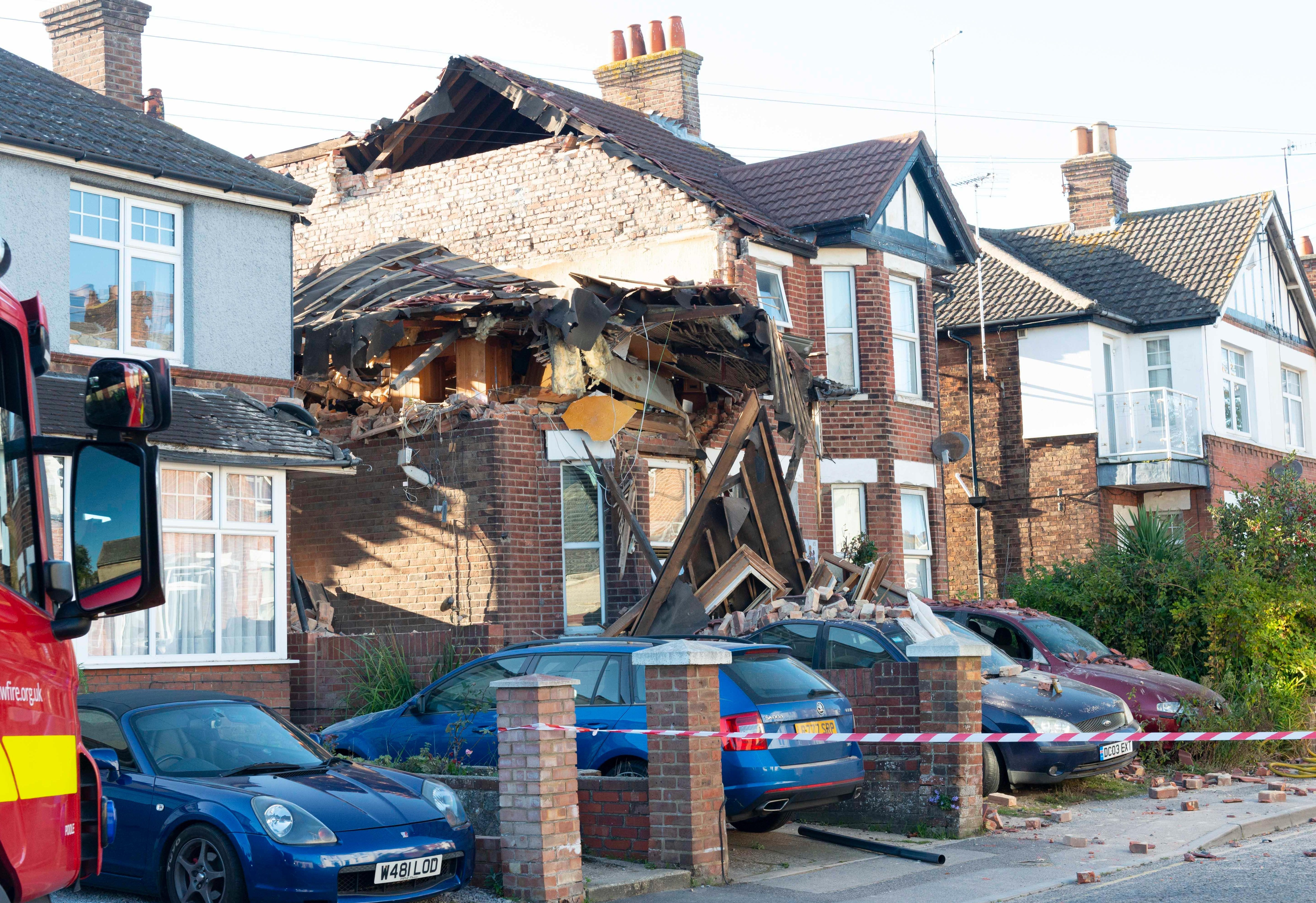 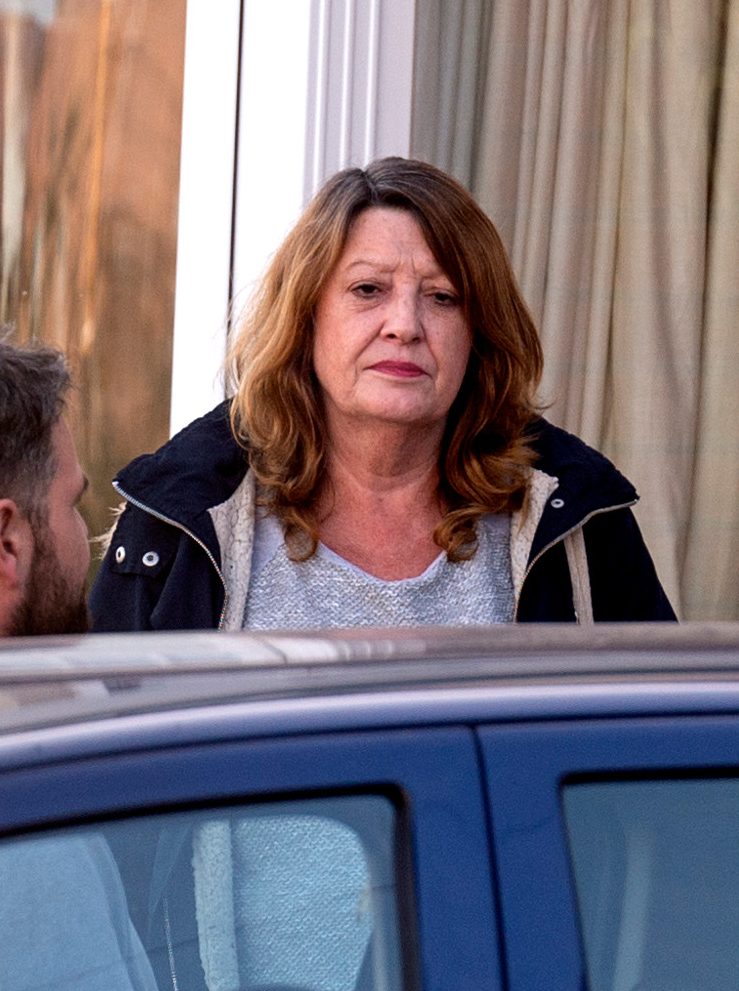