Comedian Vic Reeves has revealed he was briefly trapped in a car with serial killers Fred and Rose West after they picked him up while he was hitchhiking.

The Reeves and Mortimer star said he thought the murderers had mistaken him for a girl when they let him on board because of his long hair.

The actor said he was hitching on the way back from Glastonbury in 1979, when he was 20, when he had the chance encounter with the killers.

Now 59, he revealed the encounter in an interview with The Sunday Times last week. 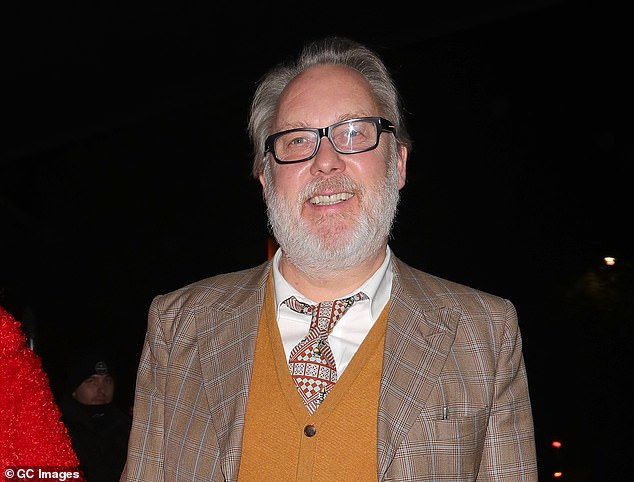 Comedian Vic Reeves, pictured last month, has revealed he was briefly trapped in a car with serial killers Fred and Rose West after they picked him up while he was hitchhiking 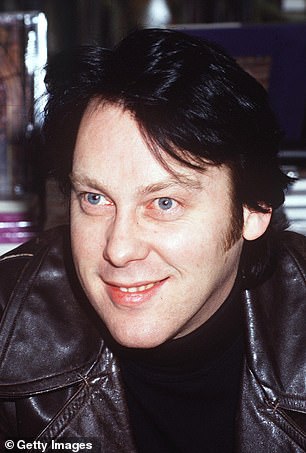 The actor, pictured as a younger man, said he thought the serial killers had mistaken him for a girl because of his long hair

He said his long hair had been useful in getting lifts because he could ‘turn my back and pretend to be a girl’.

‘That’s how I came to be picked up by Fred and Rosemary West — I was hitching in Gloucester with a friend on the way back from Glastonbury in 1979,’ he told the newspaper.

‘They dropped us off as soon as they could. It was only when I saw pictures of them years later that it clicked.’

He has previously spoken of the episode on the Dave show As Yet Untitled, hosted by Alan Davies, describing them as a ‘weird couple’ he had met in Gloucestershire.

On that occasion he said he had also had an encounter with the Yorkshire Ripper, saying he had given Peter Sutcliffe a cup of tea when he was working as a lorry driver.

He also mentioned the West encounter during an online chat with Guardian readers in 2015.

The victims at Fred and Rose West’s ‘House of Horrors’ in Gloucester included the couple’s eldest daughter Heather, who was killed in June 1987, aged 16.

Rose West was convicted of 10 murders in 1995 and remains in custody in County Durham after it was ordered she would spend the rest of her life in prison.

Fred West killed himself at Winson Green prison in Birmingham in January 1995, while awaiting trial.

The comedian said he had been in a car with killers Fred and Rose West (pictured after their arrest), who murdered women at their home in Gloucester