A YOB was filmed screaming "you f***ing dirty Muslim c*** at a London Tube worker in a shocking racist rant.

The tube passenger hurled abuse at the member of staff after he was allegedly caught urinating on the platform at Morden station, in South London. 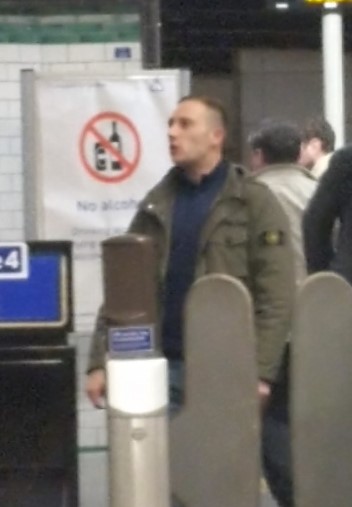 The shocking incident is thought to have taken place on December 13 at around 6pm.

The commuter, who witnessed the ugly episode, told the Daily Mirror: "I could hear him talking to staff about how his taxes paid their wages and that there should be toilets available in all tube stations.

"When he got to the gates, staff were trying to guide him out, which is when he started verbally abusing one of them.

"I heard him say, 'Are you a Muslim with that beard?' That's when I got my phone out to start recording."