The unmanned aerial gadgets, most of which are lighter than 250g, have also caused near-misses in our skies. Here are the new laws on the use of these gadgets. 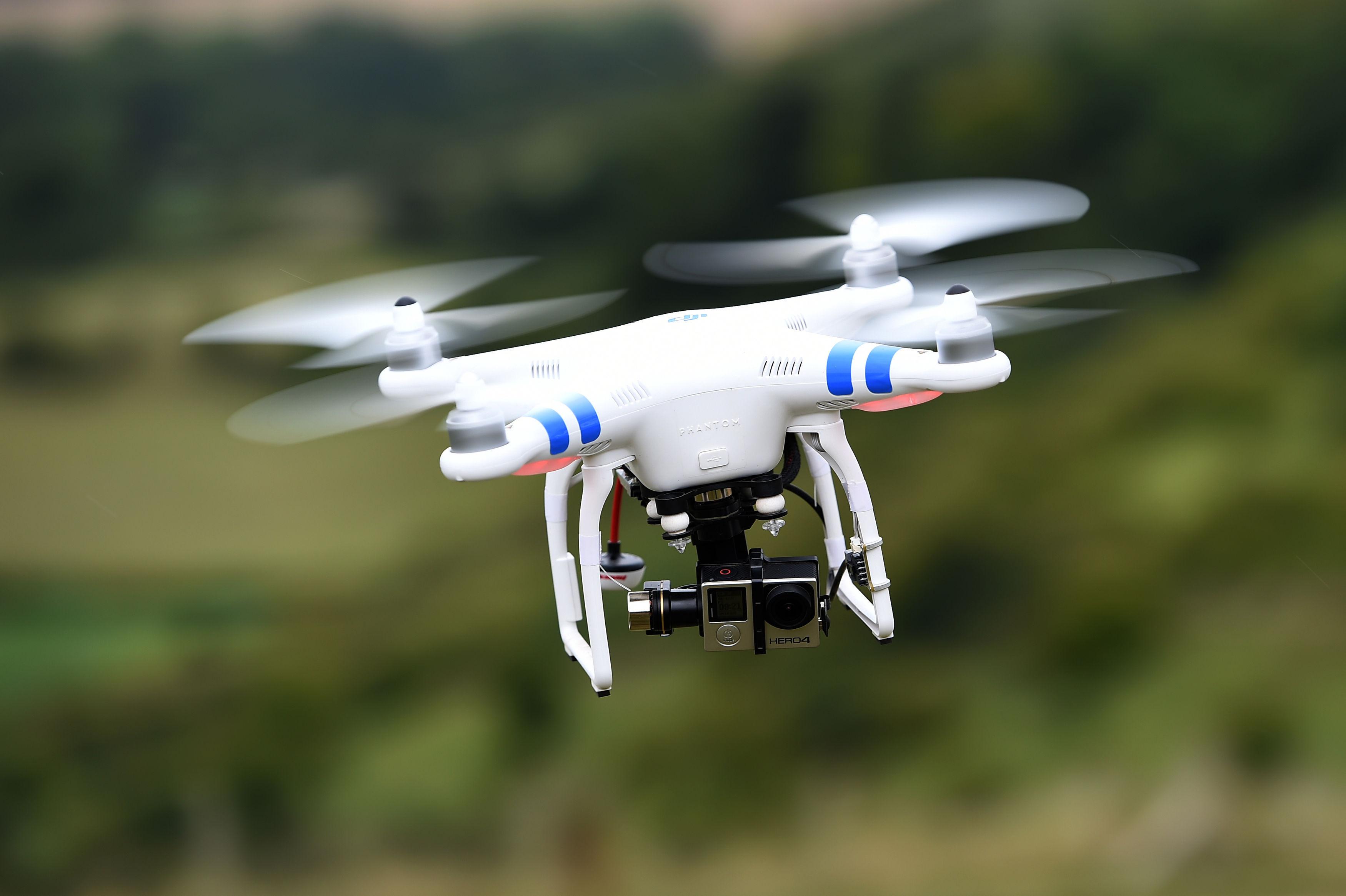 What are the drone laws in the UK?

You do not need to register your drone or get a permit for a recreational drone in the UK.

If you are planning to use your drone for paid work, you will need Permission for Aerial Work – which must be reviewed annually.

The Civil Aviation Association is quick to point out that to keep drone flight safe and legal you may need permission depending on where you would like to fly the drone.

The Department of Transport launched new rules over the use of drones on July 30 2018.

But the rules to follow are these key ones:

When is it illegal to use drones?

Aside from military missions, there are thousands of civilian drones used for aerial crop surveys, photography, search and rescue operations and delivering medical supplies to inaccessible reasons, among others.

Drones have been banned from flying above 400ft, and within one kilometre (0.6 miles) of airport boundaries.

It comes after 93 near-misses between drones and aircrafts were reported in 2017.

Children could be banned from flying drones weighing at least 250 grams.

Anyone breaching these restrictions will face penalties of up to £2,500 and could be charged with recklessly or negligently acting in a manner likely to endanger an aircraft or any person in an aircraft.

This has a maximum sentence of five years in prison.

Other measures being considered include giving police the power to issue on-the-spot fines of up to £300 for misuse and the ability to seize drones being used irresponsibly.