JEWISH people have faced hatred and persecution throughout history – culminating in the murder of six million in the Holocaust during World War 2.

More recently, claims have been rife over anti-semitism within the Labour party and now Jeremy Corbyn has been suspended after Equality and Human Rights Commission found he broke the law by allowing harassment and abuse to their Jewish members to thrive. 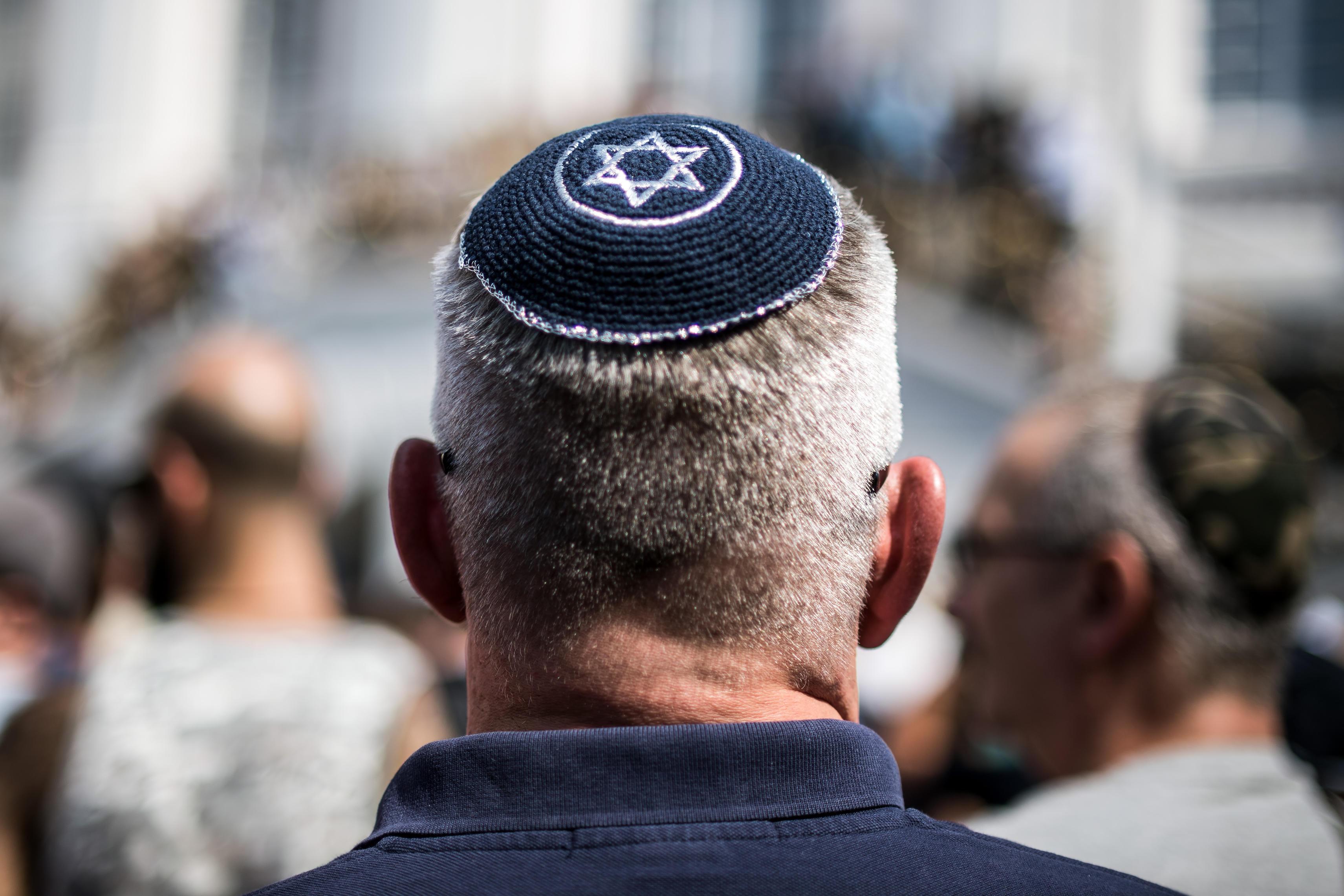 In basic terms anti-Semitism is hostility to, prejudice or discrimination against Jews, simply because they are Jewish.

Anti-Semitism can take many forms from conspiracy theories to outright verbal abuse and physical attacks on individuals or groups.

It can constitute a hate crime.

In 2016 then-Prime Minister Theresa May said: "It is unacceptable that there is anti-Semitism in this country.

"There will be one definition of anti-Semitism – in essence, language or behaviour that displays hatred towards Jews because they are Jews – and anyone guilty of that will be called out on it."

The term was first popularised in Germany in 1879.

It refers to anti-Jewish sentiment rather than prejudice against all Semites, which technically includes Arabs and Assyrians.

How is it defined?

The International Holocaust Remembrance Alliance's (IHRA) definition of anti-Semitism, which has been adopted by 31 countries as well as more than 130 UK local councils, the police, the Crown Prosecution Service and the judiciary, defines it in terms of 11 key areas: 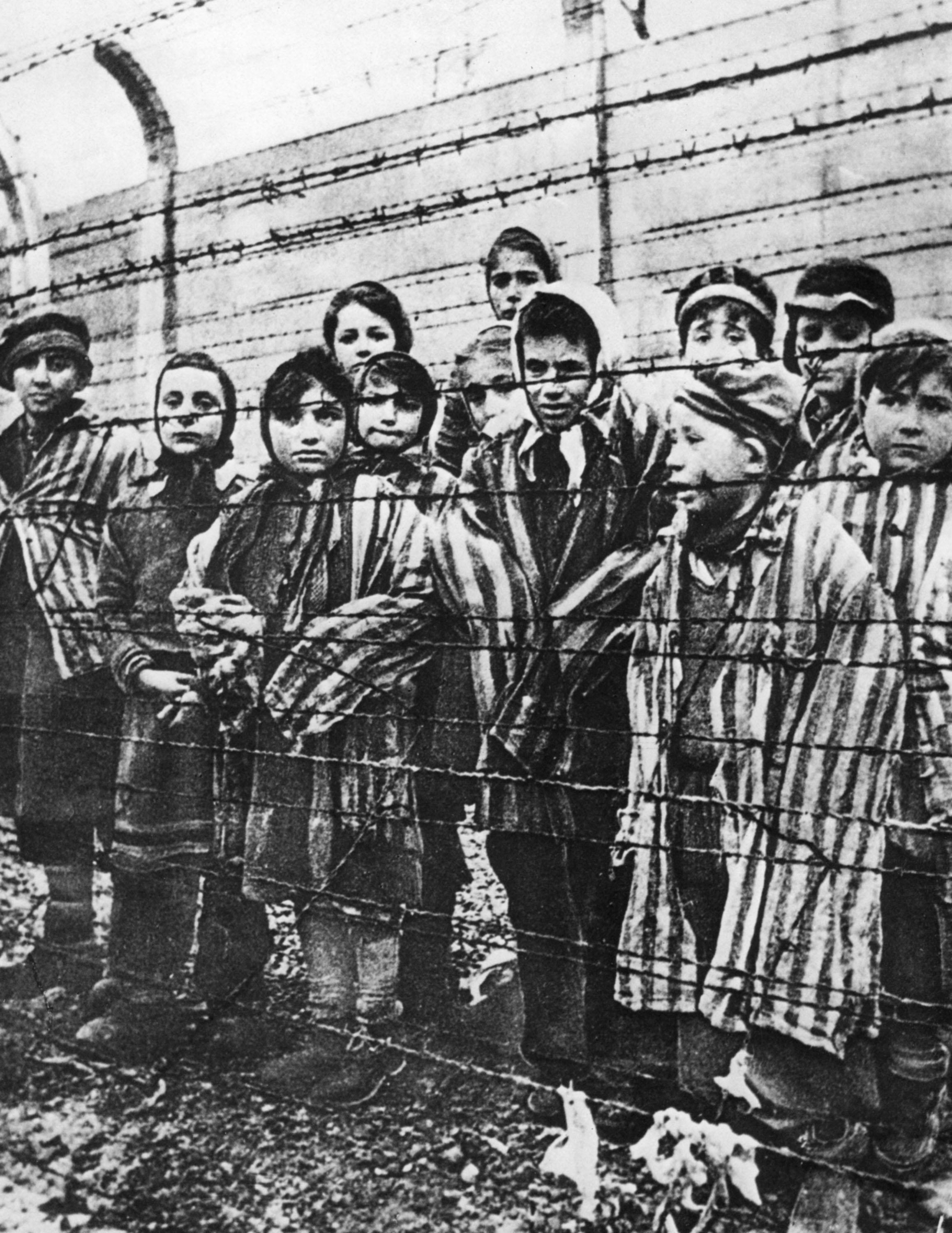 Where does hostility to Jews come from?

Although difficult to pinpoint, initial anti-Semitic sentiments appear to have been expressed in the Greco-Roman world around the first century.

Judaism is a monotheistic religion – worshipping one god, whereas pagans worshipped many deities.

Christian believers have sometimes blamed the Jews as a whole for the death of Jesus at the hands of Pontius Pilate.

History is littered with anti-Jewish atrocities over the centuries, from the Rhineland massacres before the First Crusade in 1096 to numerous anti-Jewish pogroms in the Russian Empire from 1821.

Jews have faced suspicion and persecution across Europe, forcing whole communities to become refugees.
Jews in Nazi Germany were stripped of property and their liberty before the systemic murder of six million souls in the Holocaust.

What is the Labour anti-Semitism row?

Since Mr Corbyn became leader in 2015, he has been dogged by critics claiming the party harbours anti-Semitic activists and campaigners among its membership.

Labour has come under fire over its handling of disciplinary action against members accused of making anti-Semitic remarks – such as Ken Livingstone, who was suspended for two years for claiming Hitler was a Zionist.

Naz Shah, the MP for Bradford West, also resigned as an aide to shadow chancellor John McDonnell after she was accused of sharing anti-Semitic graphics on social media.

In 2018 the Labour party was urged to adopt the International Holocaust Remembrance Alliance's (IHRA) definition of anti-Semitism, including the 11 examples of "contemporary anti-Semitism".

The definition has been adopted by 31 countries as well as more than 130 UK councils, police forces, the Crown Prosecution Service and the judiciary.

But in July 2018, Labour's ruling National Executive Committee voted to leave out some of the IHRA examples, sparking fury.

Labour claimed it wanted to protect freedom of speech, but it caused uproar with Jewish newspapers joining forces to condemn Labour's "sinister" refusal to adopt the IHRA's definitions in full". 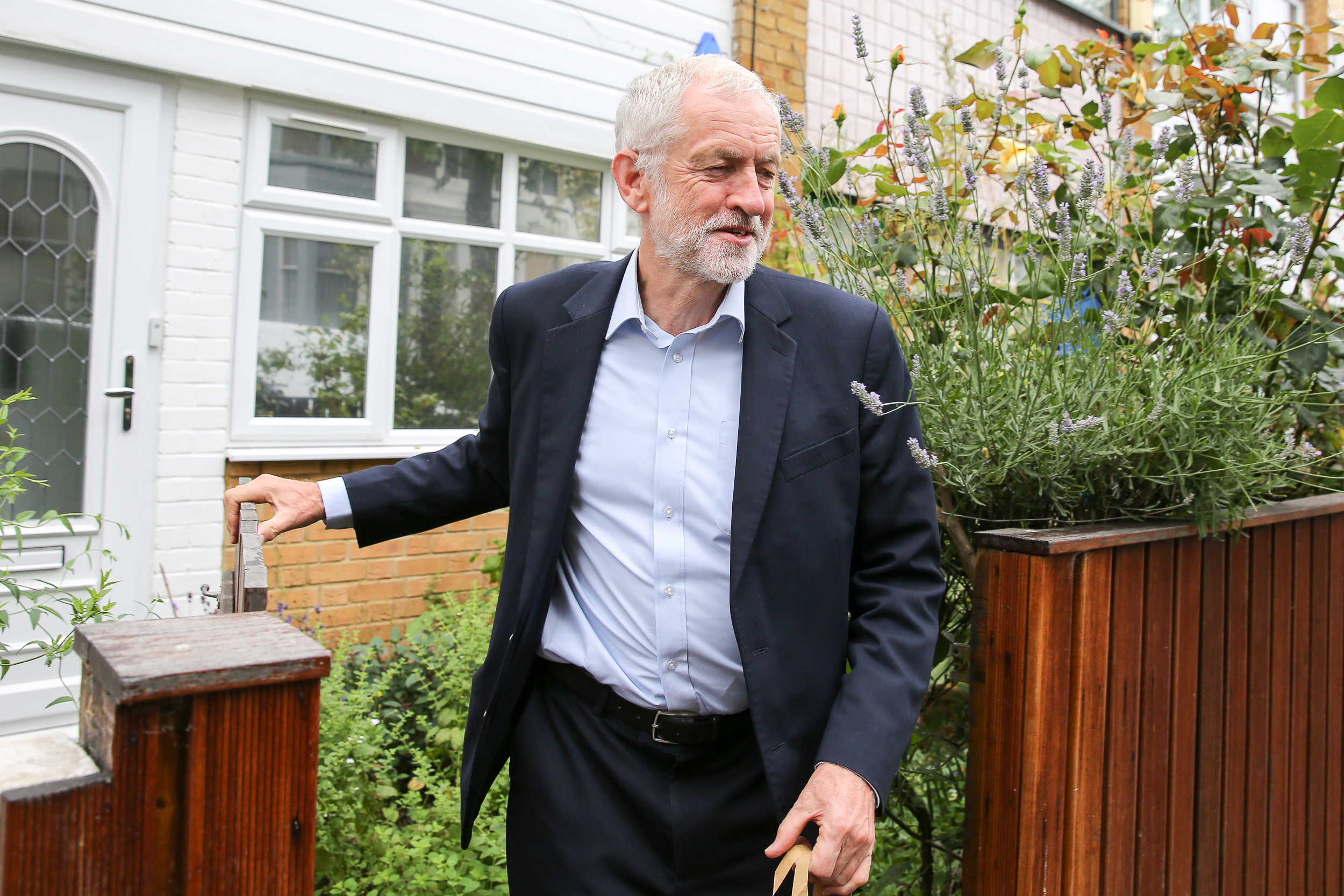 In 2018 Corbyn was accused of holding a wreath in a ceremony honouring terrorists who murdered Israeli athletes at the Munich Olympics.

And Labour veteran Margaret Hodge branded him "racist" in a stand-up row in the Houses of Parliament.

In February 2019 the party was thrown into crisis by the resignation of seven MPs who said Labour is "now racist and anti-Semitic".

They included Jewish MP Luciana Berger, who has been bombarded with vile abuse by Corbyn supporters.

Lord Triesman led a trio of Labour peers in July 2019 in resigning Labour's whip, saying the party was "institutionally anti-Semitic".

In November 2019, Chief Rabbi Ephraim Mirvis said: “the overwhelming majority of British Jews are gripped by anxiety” about the prospect of Corbyn in No.10.

Writing in The Times, he states the “Jewish community has watched with incredulity as supporters of the Labour leadership have hounded parliamentarians, members and even staff out of the party for challenging anti-Jewish racism”.

As a result of the accusations Corbyn released a mini-manifesto on race and faith.

But in October 2020, a report from the ECHR found that the former Labour leader had allowed the horrible harassment and abuse of Jewish members to thrive.

Among the three separate law breaches, ECHR found Corbyn's team had stepped in and interfered with complaints of anti-semitic bullying and the party had failed to provide training to deal with those complaints.