BORIS Johnson successfully battled to become leader of the Conservative Party and is now fighting for his political life in the 2019 general election.

Here's everything you need to know about how he became prime minster and the constituency he represents. 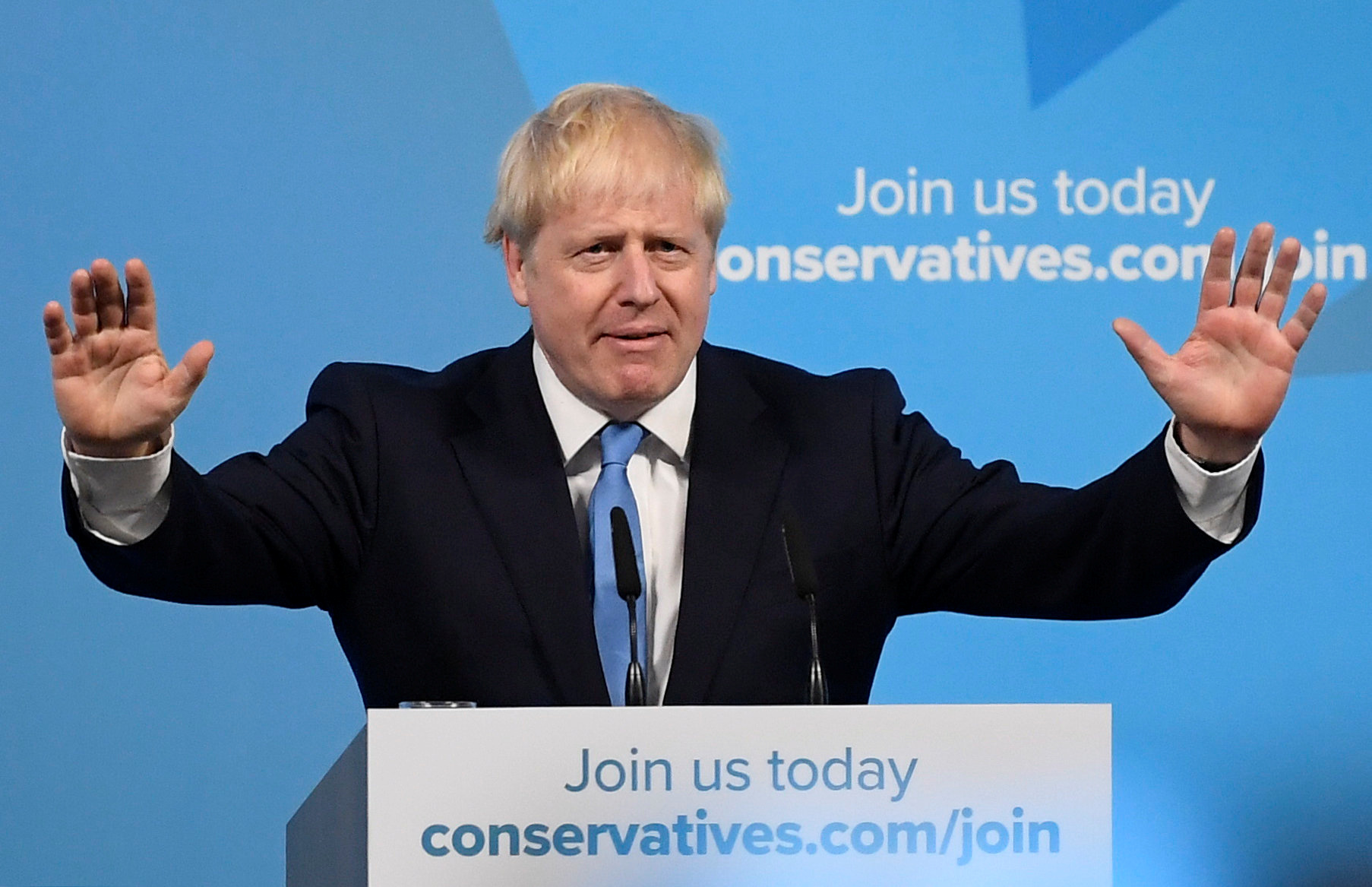 When did Boris become the new Prime Minister?

Boris Johnson won the Conservative leadership contest in the summer of 2019.

He trounced rival Jeremy Hunt in the vote among 160,000 party members.

Theresa May remained as the UK Prime Minister until she went to Buckingham Palace to officially resign on July 24, making Johnson Britain's new leader.

He followed her to the Palace shortly afterwards and the Queen asked him to form a new Government.

Johnson made a statement to the Commons on July 25, calling on Brexit-blocking MPs to "restore trust in democracy" by allowing Britain to leave the EU at last.

Referring to MPs failing to deliver Brexit despite numerous votes over the last three years, he told the Commons: "We must take some immediate steps. The first is to restore trust in our democracy and fulfil the repeated promises of Parliament to the people, by coming out of the EU and doing so on October 31." 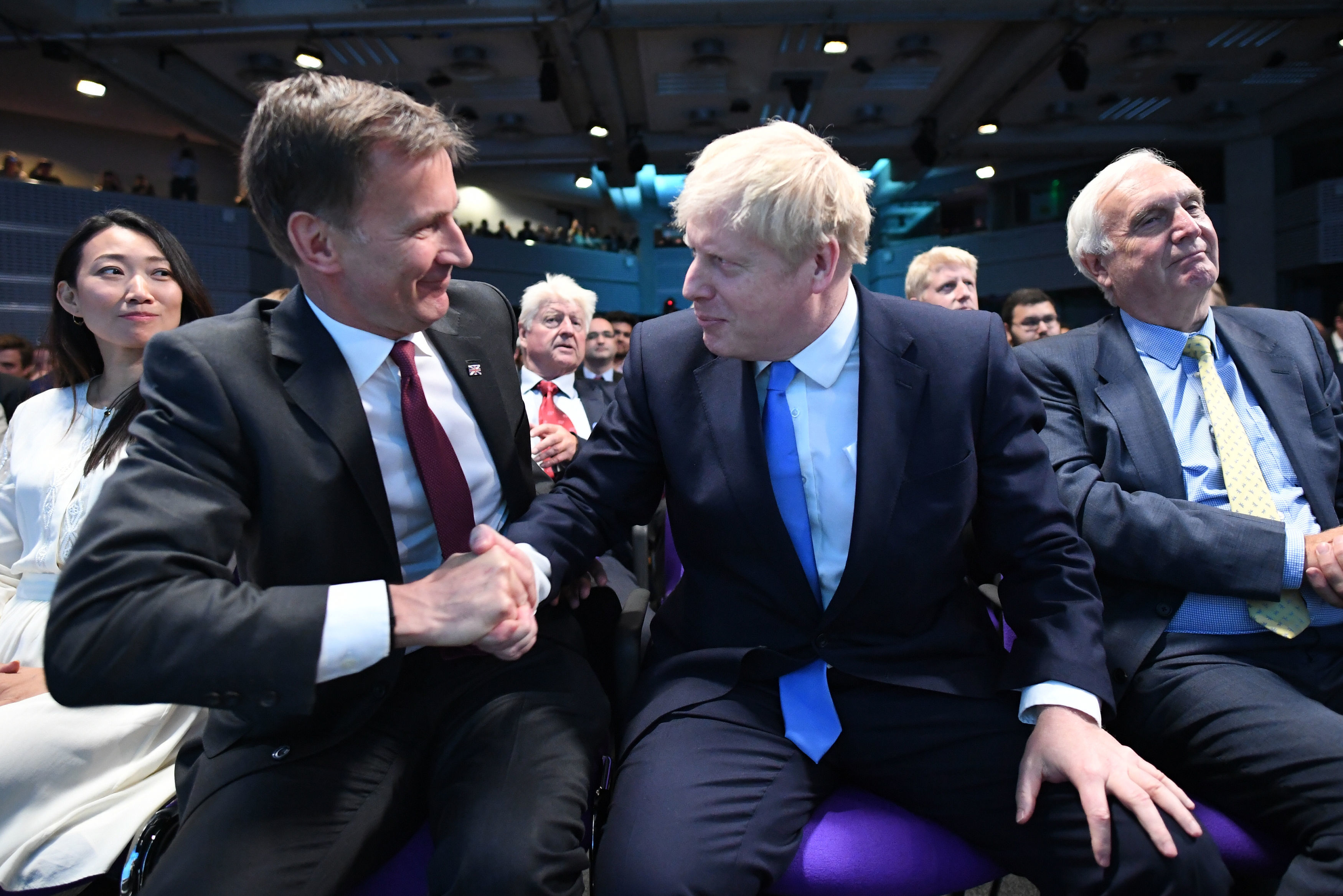 What constituency does Boris represent?

Boris has been the MP for Uxbridge and South Ruislip since 2015.

The seat was previously held by John Randall.

What has David Cameron said about Johnson?

Former PM David Cameron has hit out at Johnson in his new memoir For The Record, in which he says the current PM “didn’t believe in” Brexit – and backed it to boost his career.

The ex-Tory leader says BoJo threw his weight behind the campaign even though he was “certain the Brexit side would lose”.

The former PM says Boris wanted to “become the darling of the party” using the referendum to ensure others, including Michael Gove, did not “win that crown”.

He says: “The conclusion I am left with is that he risked an outcome he didn’t believe in because it would help his political career.”

His concerns about sovereignty, Cameron claims, were “secondary to another concern for Boris: what was the best outcome for him?”

In his memoirs, Cameron said that when BoJo attacked him over failing to cut immigration he said it became “open warfare”.

He added: “The rules of engagement had been abandoned.”

Johnson backed Leave despite being offered the role of Defence Secretary.

In extracts of his long-awaited memoir serialised in the Sunday Times, Cameron also labelled Brexiteer Michael Gove, who was once a close friend, a "foam-flecked Faragist".

Who did Boris Johnson defeat in the vote to become PM?

The two final candidates were Boris Johnson and Jeremy Hunt.

Johnson backed the Brexit campaign and has vowed to leave the European Union with or without a deal on October 31 2019.

He nearly became Prime Minister in 2016 after Cameron resigned over the referendum.

But his bid was scuppered by Michael Gove.

Boy, 5, riding bike in yard is ‘shot dead at point blank range by neighbor’ in front of his sisters

How protests against face coverings are gathering pace across Britain