EACH state has different practices and rules regarding mail-in voting for the upcoming presidential election.

States nationwide expect a surge in mail-in voting due to the ongoing coronavirus threat. 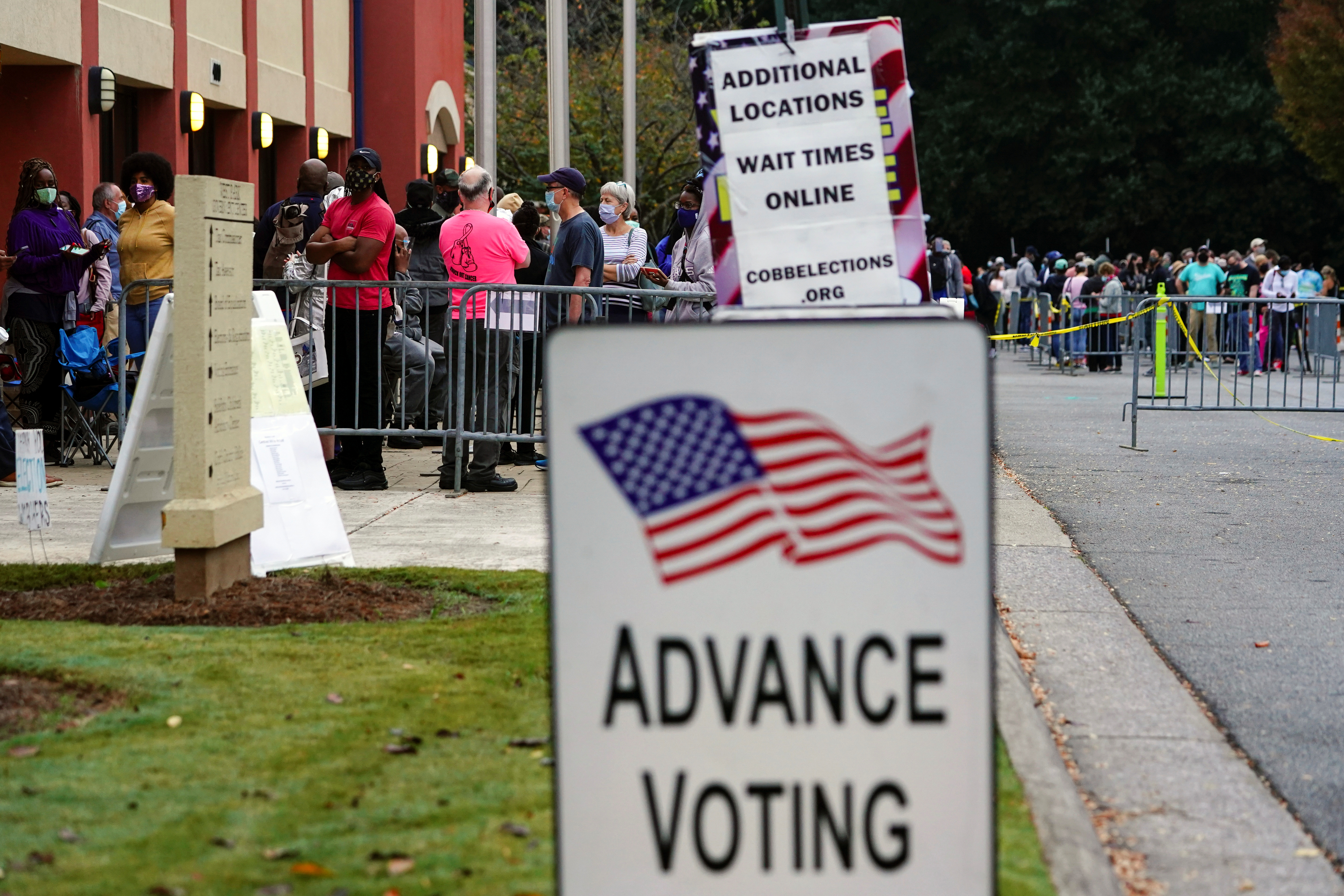 What has Trump said about mail-in voting?

President Trump has been outspoken against mail-in voting, deeming the system chaotic and inaccurate.

He has tweeted critically about the practice several times. 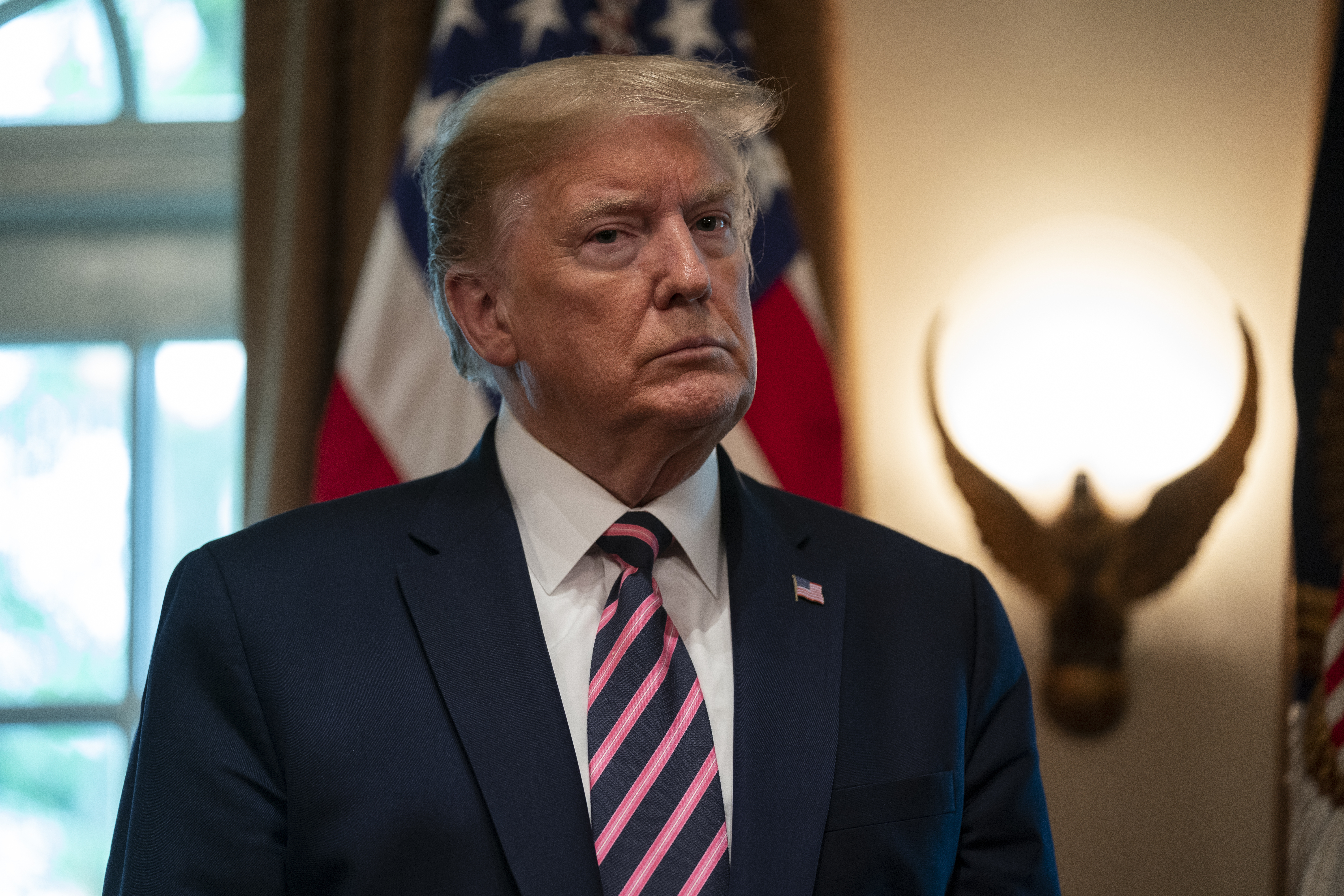 “The big Unsolicited Ballot States should give it up NOW, before it is too late, and ask people to go to the Polling Booths and, like always before, VOTE. Otherwise, MAYHEM!!! Solicited Ballots (absentee) are OK.” he tweeted on October 8.

“Because of the new and unprecedented massive amount of unsolicited ballots which will be sent to ‘voters’, or wherever, this year, the Nov 3rd Election result may NEVER BE ACCURATELY DETERMINED, which is what some want,” he continued. 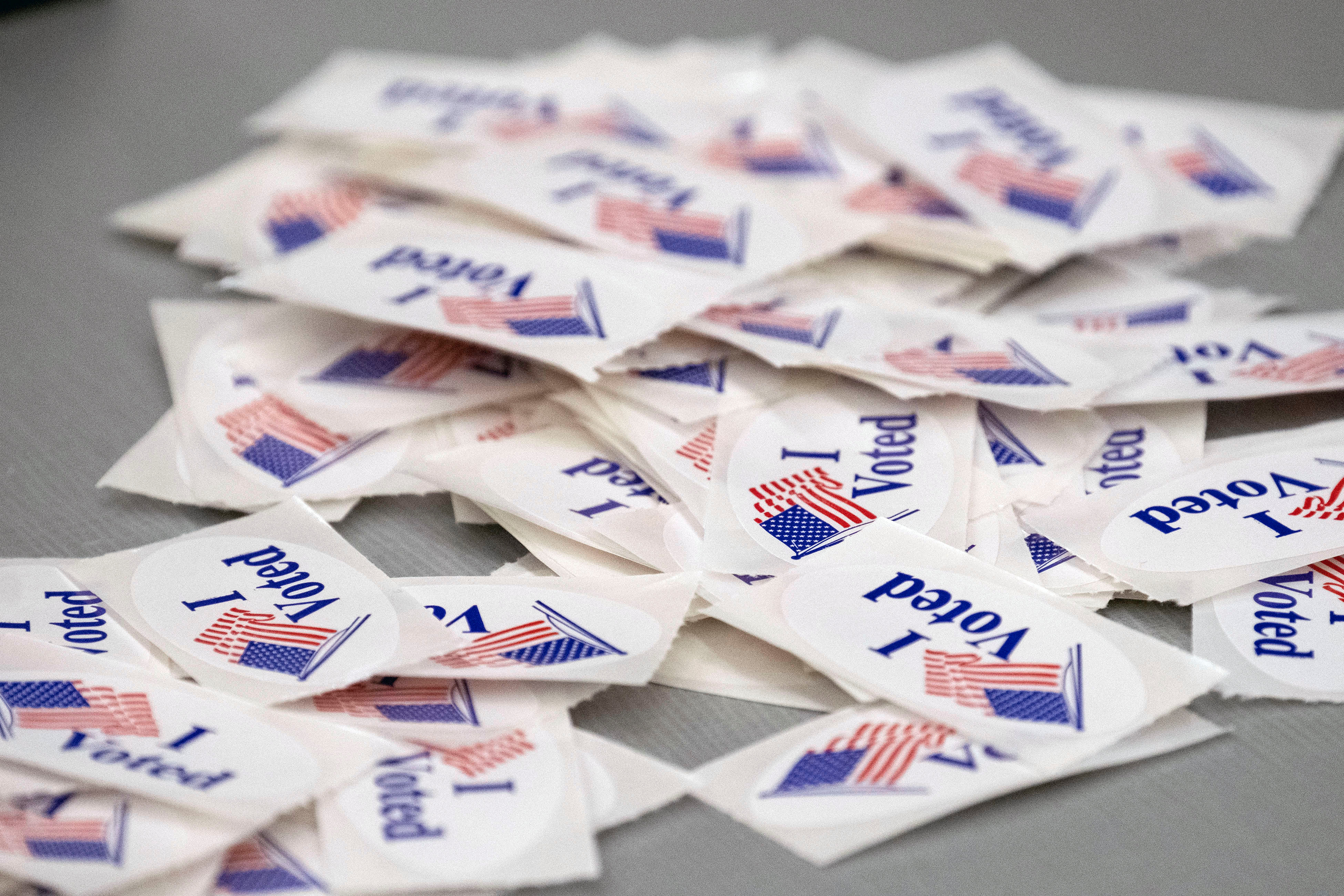 “Unsolicited Ballots are uncontrollable, totally open to ELECTION INTERFERENCE by foreign countries, and will lead to massive chaos and confusion!”

Republicans in Congress back the president's rhetoric against the voting method.

What has Biden said about mail-in voting?

In April, Biden called on Congress to provide enough funding to states in order to allow voters to choose by mail. 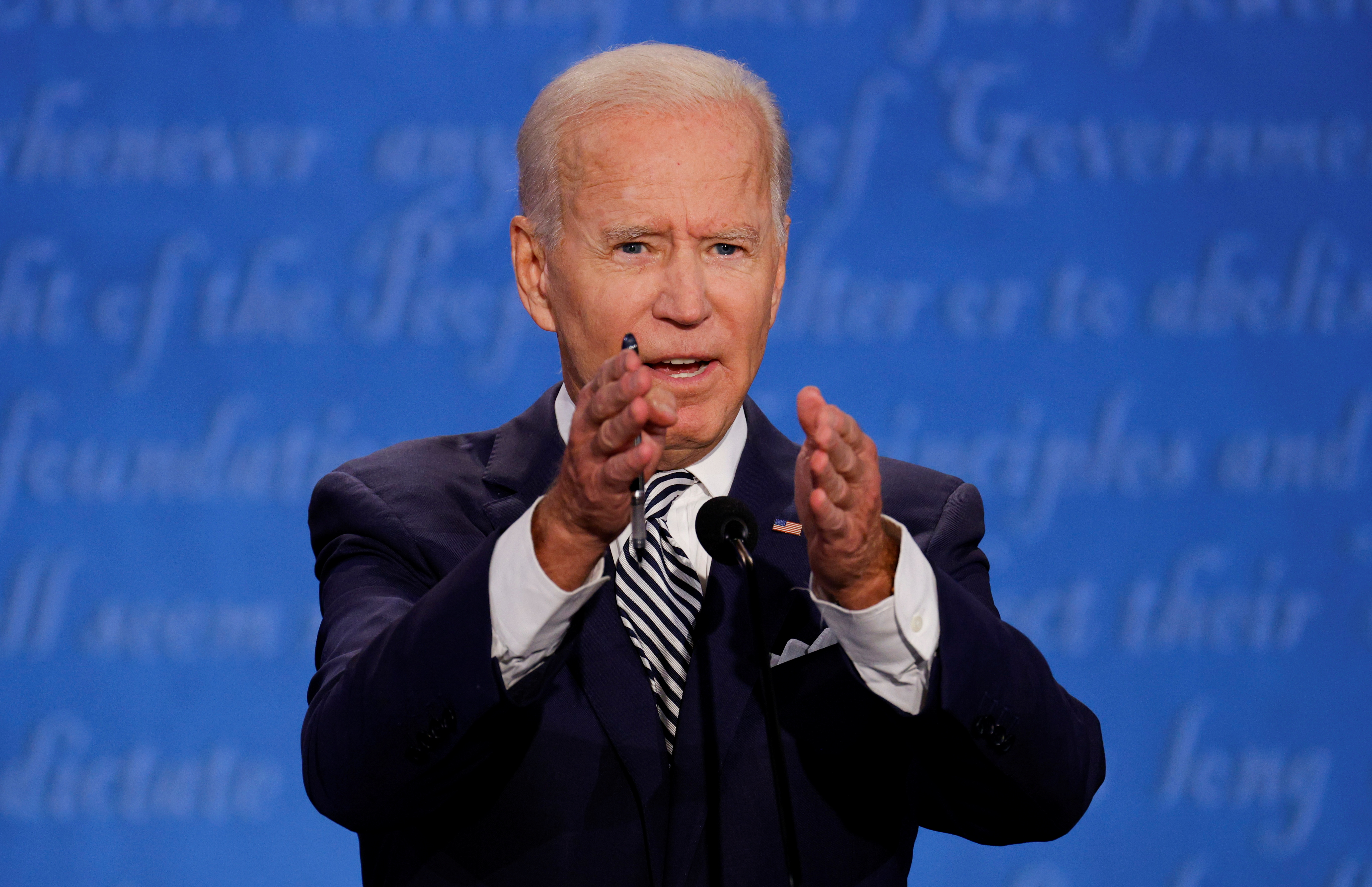 "We have to make it easier for everybody to be able to vote, particularly if we are still basically in the kind of lockdown circumstances we are in now," he said.

"But that takes a lot of money, and it's going to require us to provide money for states and insist they provide mail-in ballots."

At a fundraiser earlier this year, Biden criticized Trump's efforts to deny funding to the US Postal Service in the $2 trillion coronavirus relief package. 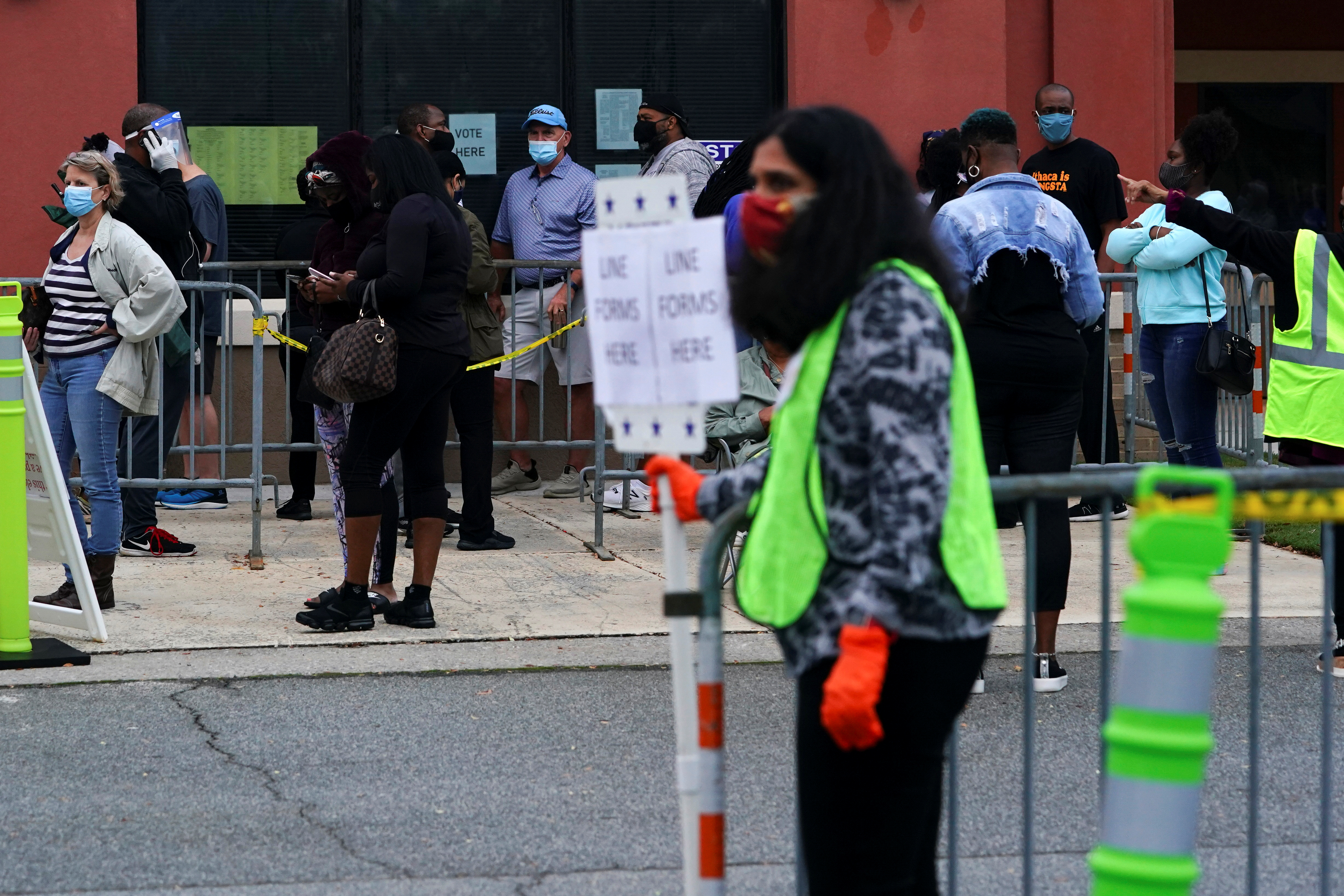 "He's already trying to undermine the election with false claims of voter fraud and threatening to block essential COVID assistance if any extra funds go to the U.S. Postal Service," Biden said.

"What in God's name was that about other than trying to let the word out that he's going to do all that he can to make it very hard for people to vote."

What states have mail-in voting? 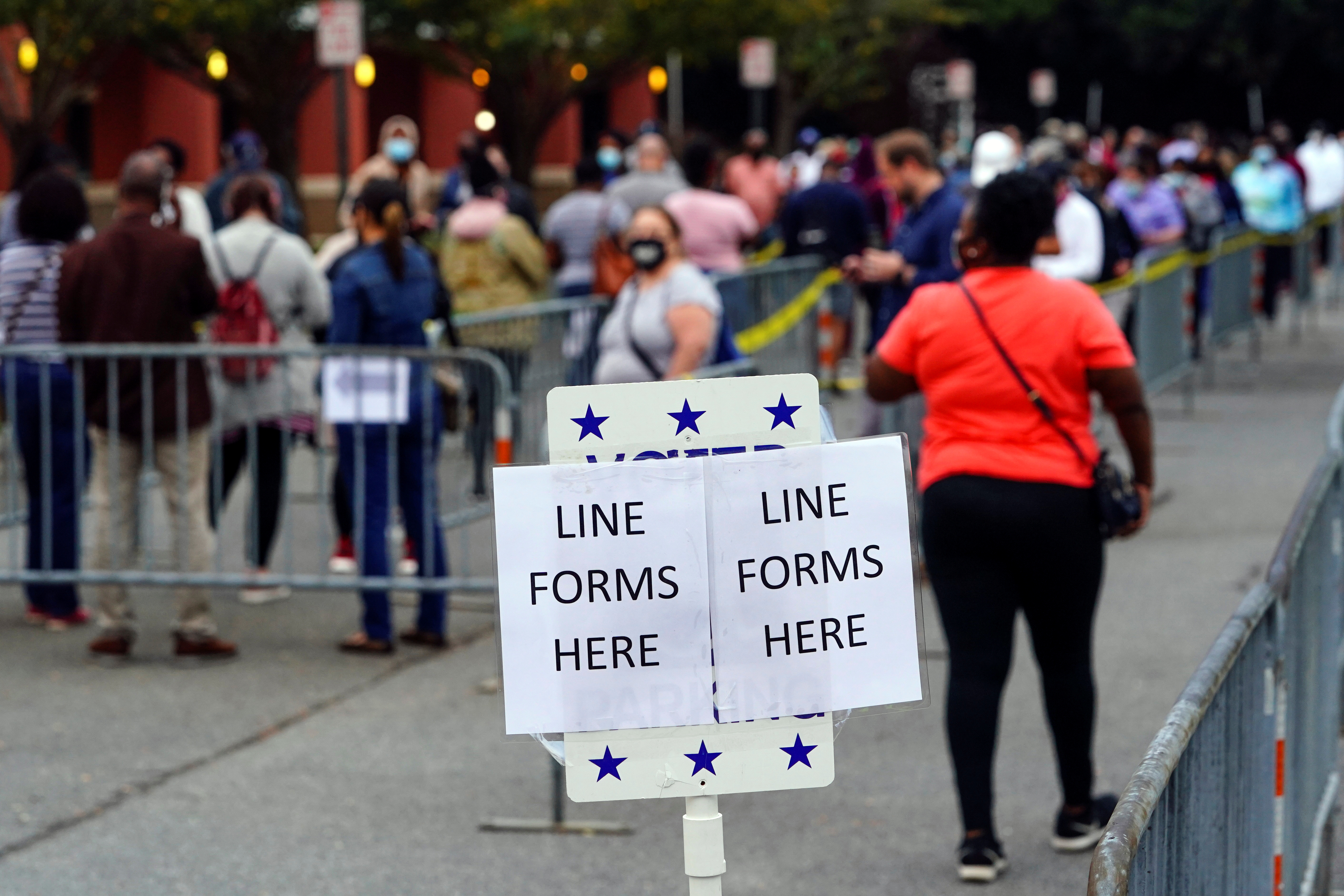 Five states – Colorado, Utah, Oregon, Washington, and Hawaii – routinely send ballots to all registered voters so they can choose to vote through the mail or in person.

These five states will be required to vote by mail on November 3.

Four other states – California, New Jersey, Nevada, and Vermont – and the District of Columbia will be adopting that system in November, as will almost every county in Montana.

Another 36 states will allow any voter to request a ballot to vote by mail. These states are:

What states do not have mail-in voting?

Indiana, Louisiana, Mississippi, Tennessee, and Texas voters are not prevented from mail-in voting but they will need to provide an "acceptable excuse" to cast their ballot by mail.