WHITE women are paying $2.5K for dinner to be told all the ways they're racist and how to "combat their whiteness."

Regina Jackson, who is black, and Saira Rao, who is Indian American, have been hosting $2,500 “Race to Dinner” events with Caucasian women attendees intent on having their subconscious racism challenged. 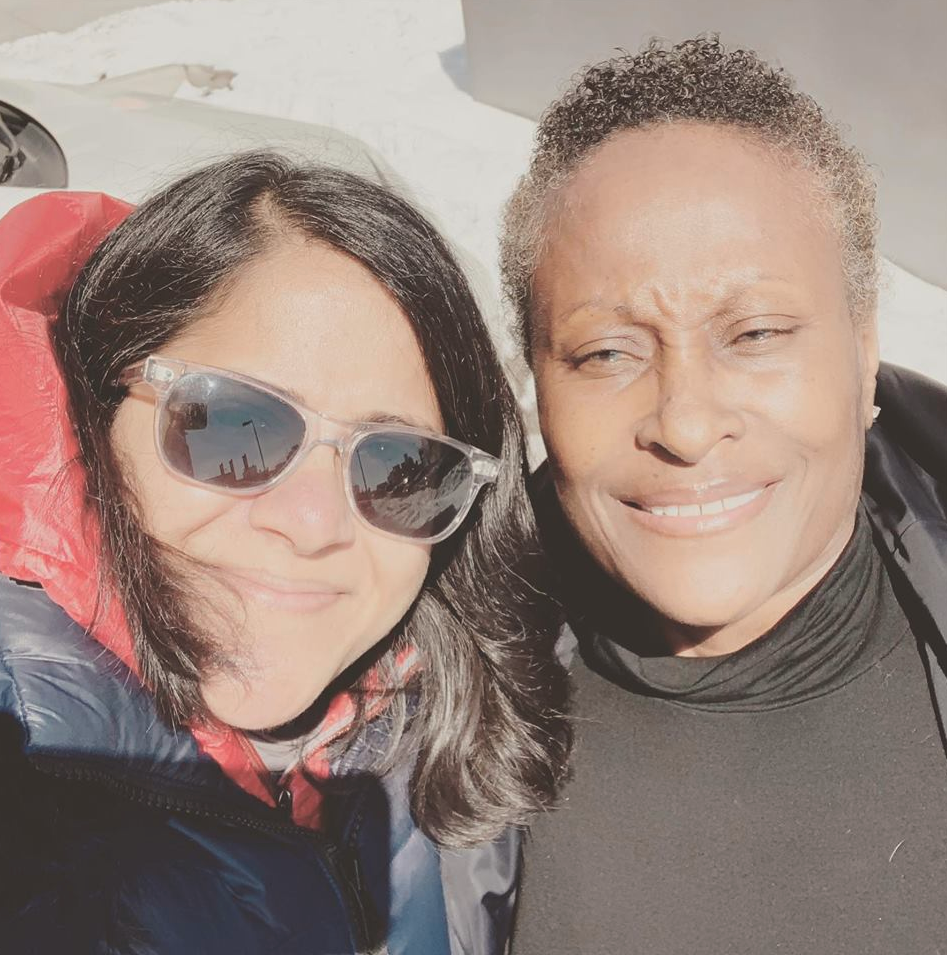 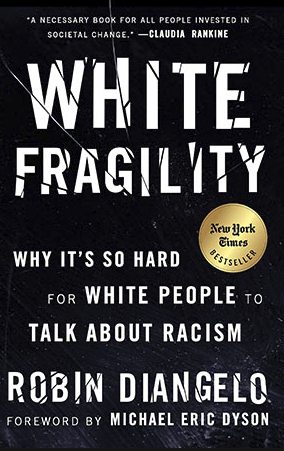 According to the company's website: "This is not Racism 101. This isn’t a delicate dinner conversation; nor are attendees sitting in the audience of a Ted Talk feeling exempt from personal accountability.

"This is an intimate, direct conversation about how the white women at the table are complicit in the continued injustices of our white supremacist society and how they can immediately take action."

The dinners are "all at once uncomfortable, intriguing, raw, personal, and hopefully refreshing," the website explains.

The costly event's are two hours long with eight to 10 white women as guests, one of whom volunteers her home for the event — and sometimes covers the full $2,500 price tag for the evening. Or the fee is divided up among the guests.

So far, Rao and Jackson have held 15 dinners in big cities across the US, including Denver, since spring 2019.

Trump voters and white men are not invited, as Jackson and Rao perceive them to be lost causes. 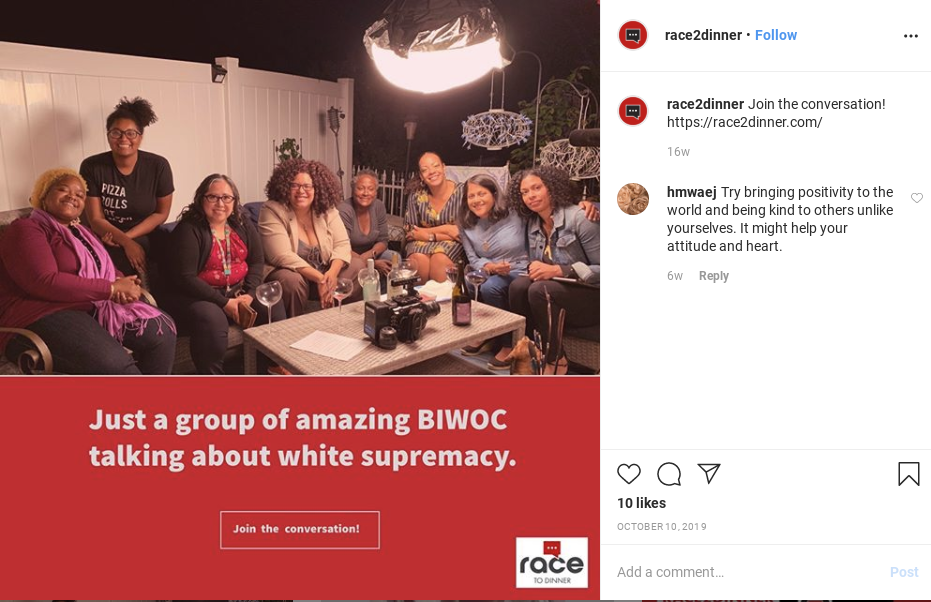 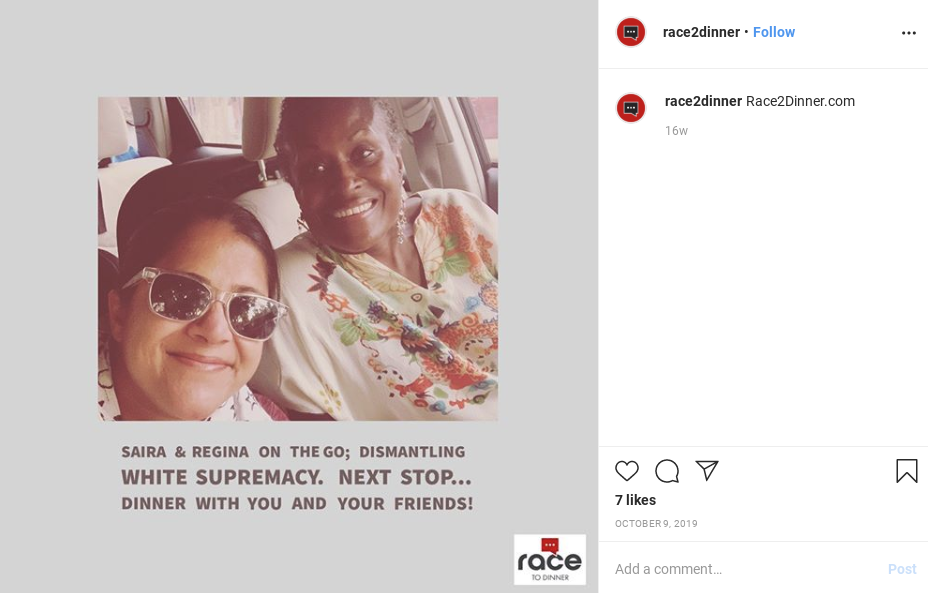 Jackson says: “White men are never going to change anything. If they were, they would have done it by now."

She said white men focus on liberal white women because they feel they can actually influence them. Those women, in turn, will likely go on to influence their own circles.

Jackson continued: “If they don’t hold these positions themselves, the white men in power are often their family, friends and partners."

There’s also required reading before attending a dinner, including “White Fragility” by Robin DiAngelo that postulates everyone has moments of racism in their lives.

At a recent dinner, which featured carbonara, women went around and shared racist thoughts and actions, however subconscious, they’d recently had.

The host of the night, Jess Campbell-Swanson, said: “I want to hire people of color. Not because I want to be … a white savior. I have explored my need for validation … I’m working through that … Yeah. Um … I’m struggling."

According to Race to Dinner’s about section: “The dinners are a starting point" and "a place to start thinking through how you actively uphold white supremacy every minute of every day.”

In a video shared to on the "Race to Dinner" website, she said: "We talk about fragility that shows up at the events, we will further deconstruct our whiteness, and we talk about how we can move forward in community and better support black indigenous and other people of color."

Jackson and Rao met while Rao was running for Congress in 2018.

“When Regina joined the campaign, she noticed the throngs of white women anxious to meet Saira with the sole intent to tell her that they weren’t racist,” the Race to Dinner site explains in its history section.

Done with “getting berated by women,” Rao came up with the dinner concept and asked Jackson, who works in real estate, to co-run them with her.

The pair also offers consulting services, charging $150 for an hour with either of them or $300 for the two women.

The application form asks: “So you are willing to set aside your white woman tears?"

Parts of this article originally appeared on the New York Post