The pair wed earlier this year. 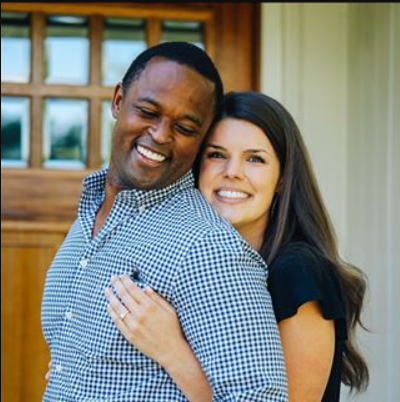 Who is Daniel Cameron?

Cameron  is the first African-American attorney general of Kentucky.

He is also the first Republican to hold the office since 1944.

He went on to attend the University of Louisville and graduated in 2008 with a Bachelor’s of Science. 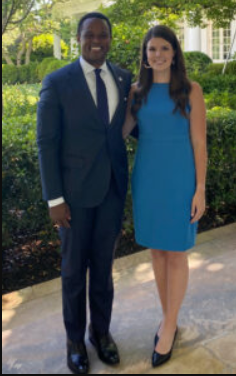 In 2011 he graduated from Brandeis School of Law with a Juris Doctor and shortly after got a clerkship position to serve for McConnell’s legal counsel.

Cameron ran for Attorney General in 2019 and defeated State Senator Wil Schroder in the primaries and was endorsed by President Trump.

In the general election he defeated Democratic former Attorney General Greg Stumbo and assumed office in January of this year.

He presided over the Breonna Taylor case and ruled that the officers involved would not face charges for her death. 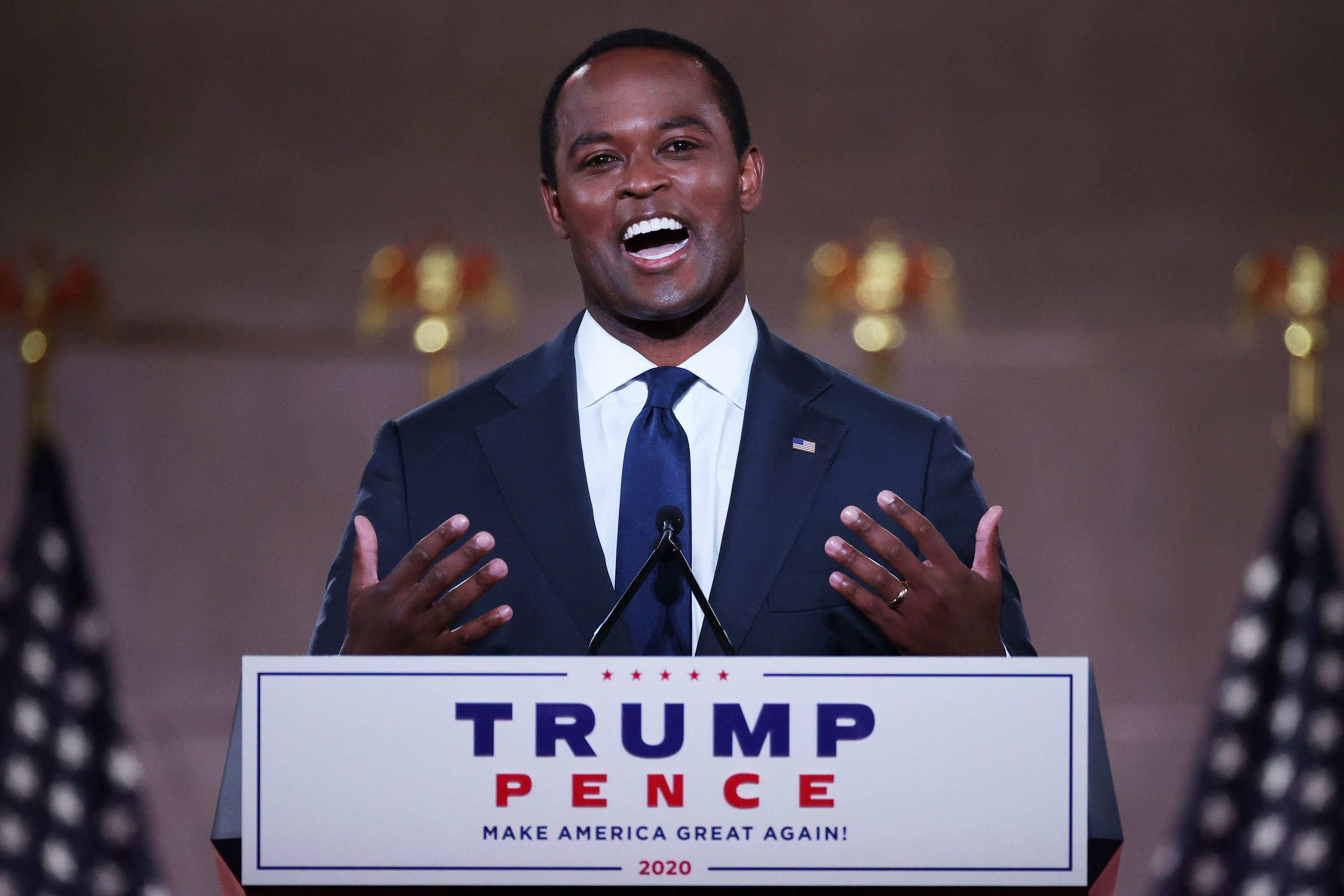 Who is Daniel Cameron's wife?

Cameron got married this summer in a private outdoor ceremony – and McConnell attended, according to the Courier Journal.

His new wife was identified by USA Today as 27-year-old Makenze Evans.

He was criticized for holding a wedding celebration during the coronavirus pandemic.

Who is Cameron's ex-wife?

The two divorced in 2017 for unknown reasons. 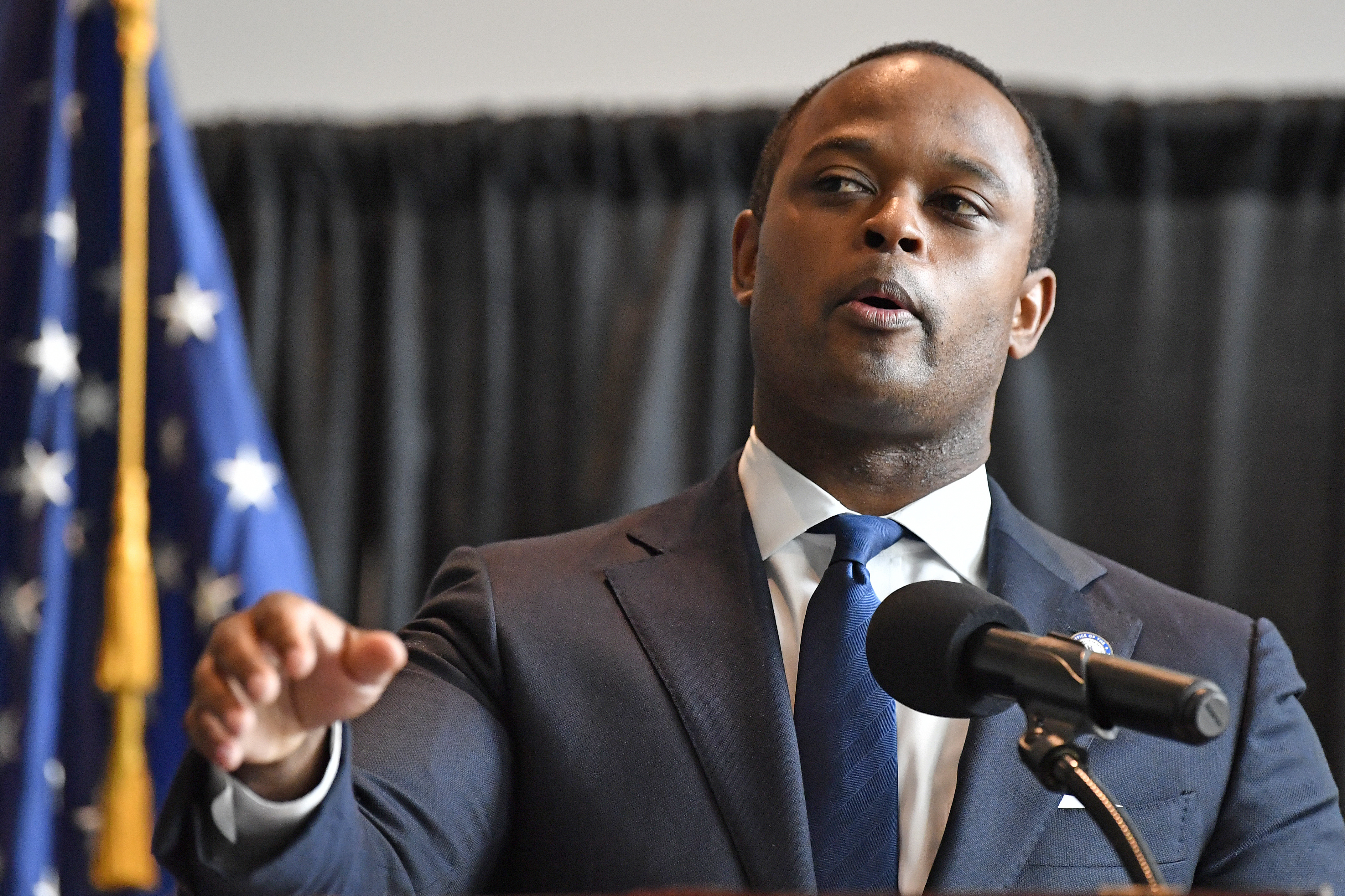 What is his role in the Breonna Taylor case?

As the Attorney General of Kentucky, Cameron was presiding over the death of Breonna Taylor.

Black Lives Matter protests and unrest have swept the country in the months that followed the deaths of Taylor, George Floyd and others.

Hankinson was charged with three counts of first-degree wanton endangerment and posted a $15,000 cash bond.

Cameron brought the case to a grand jury who decided that there were no direct charges against the officers with the exception of Hankison, who was accused of firing blindly into several apartments and recklessly endangering the lives of Breonna’s neighbors.

"Justice is not often easy," Cameron said on Wednesday at a news conference in the state capital to explain the grand jury's decision.

"It does not fit the mold of public opinion, and it does not conform to shifting standards."